Found this on an old video so please excuse the quality through moviemaker.

Filmed 'near myself' at Glenveagh National Park, County Donegal, Ireland

Directed by Tony Mitchell
Cast
Kenneth Cranham - Narrator (voice)
Mark Byron - Cromagnon
Jud Charlton - Neanderthal
Alison Johnston - Neanderthal
Cosh Omar - Neanderthal
Howard Salinger - Neanderthal
Samantha Seager - Neanderthal
Miltos Yerolemou - Neanderthal
Produced by Alex Graham
Assistant producer - Ailsa Orr
Original Music by Andrew Hulme
Dan Mudford
The Neanderthals are an extinct species or subspecies of the genus Homo which is closely related to modern humans. They are known from fossils, dating from the Pleistocene period, which have been found in Europe and parts of western and central Asia. The species is named after Neandertal ("Neander's Valley"), the location in Germany where it was first discovered. The species name is also sometimes spelled Neandertal, because that is the modern German spelling of the valley's name.

The first humans with proto-Neanderthal traits are believed to have existed in Europe as early as 600,000--350,000 years ago.
When the Neanderthals went extinct is disputed. Fossils found in the Vindija Cave in Croatia have been dated to between 33,000 and 32,000 years old, and Neanderthal artefacts from Gorham's Cave in Gibraltar are believed to be less than 30,000 years ago, but a recent study has re-dated fossils at two Spanish sites as 45,000 years old, 10,000 years older than previously thought, and may cast doubt on recent dates at other sites. Cro-Magnon (early-modern-human) skeletal remains showing certain "Neanderthal traits" have been found in Lagar Velho (Portugal) and dated to 24,500 years ago, suggesting that there may have been an extensive admixture of the Cro-Magnon and Neanderthal populations in that region.

The Mousterian stone tool culture, dates to about 300,000 years ago. Late Mousterian artifacts were found in Gorham's Cave on the south-facing coast of Gibraltar. Other tool cultures associated with the Neanderthals include the Châtelperronian, the Aurignacian, and the Gravettian; their tool assemblages appear to have developed gradually within their populations.

Neanderthal cranial capacity is thought to have been as large as that of modern humans, perhaps larger, indicating that their brain size may have been comparable, or larger, as well. In 2008, a group of scientists created a study using three-dimensional computer-assisted reconstructions of Neanderthal infants based on fossils found in Russia and Syria. The study showed Neanderthal and modern human brains were the same size at birth, but by adulthood, the Neanderthal brain was larger than the modern human brain. They were much stronger than modern humans, having particularly strong arms and hands.

Genetic evidence published in 2010 suggests that Neanderthals contributed to the DNA of anatomically modern humans, probably through interbreeding between 80,000 and 50,000 years ago with the population of anatomically modern humans who had recently migrated from Africa. According to the study, by the time that population began dispersing across Eurasia, Neanderthals genes constituted as much as 1--4% of its genome.

Neanderthal skulls were first discovered in Engis Caves (fr), in what is now Belgium (1829) by Philippe-Charles Schmerling and in Forbes' Quarry, Gibraltar, dubbed Gibraltar 1 (1848), both prior to the type specimen discovery in a limestone quarry of the Neander Valley in Erkrath near Düsseldorf in August 1856, three years before Charles Darwin's On the Origin of Species was published.

The type specimen, dubbed Neanderthal 1, consisted of a skull cap, two femora, three bones from the right arm, two from the left arm, part of the left ilium, fragments of a scapula, and ribs. The workers who recovered this material originally thought it to be the remains of a bear. They gave the material to amateur naturalist Johann Carl Fuhlrott, who turned the fossils over to anatomist Hermann Schaaffhausen. The discovery was jointly announced in 1857.
To date, the bones of over 400 Neanderthals have been found.

Early Neanderthals lived in the Last glacial period for a span of about 100,000 years. Because of the damaging effects the glacial period had on the Neanderthal sites, not much is known about the early species. Remains known include most of Europe south of the line of glaciation, roughly along the 50th parallel north, including most of Western Europe, including the south coast of GB, Central Europe and the Balkans, Some sites in Ukraine and in w. Russia and e. Europe in Siberia to the Altai Mountains and to Indus River. It is estimated that the total Neanderthal population across this habitat range numbered at around 70,000 at its peak. 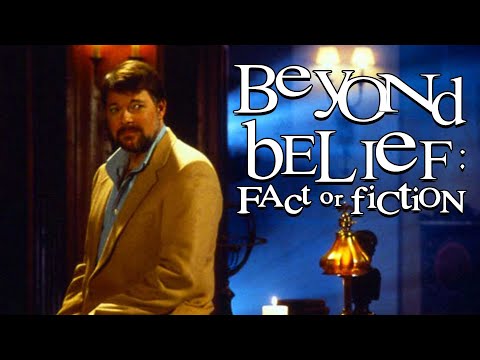 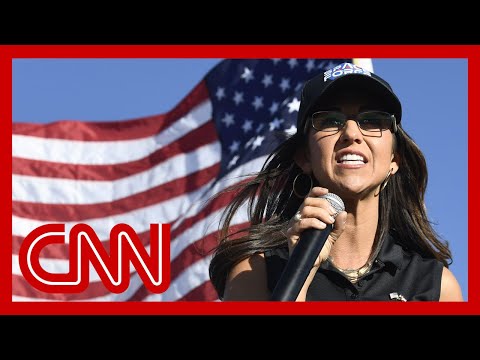 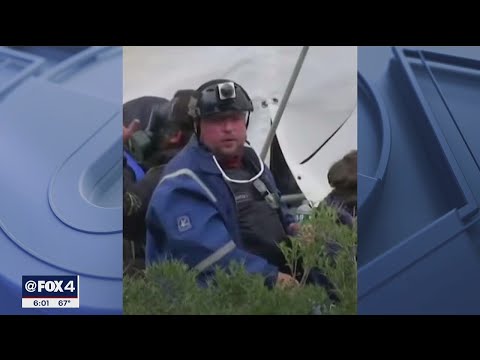 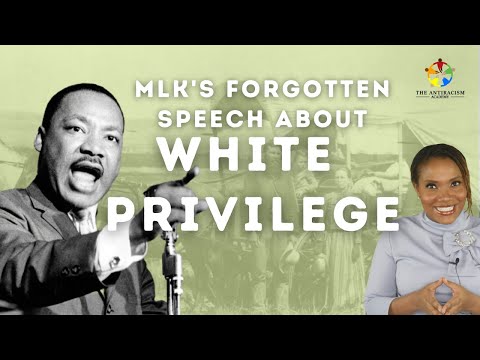 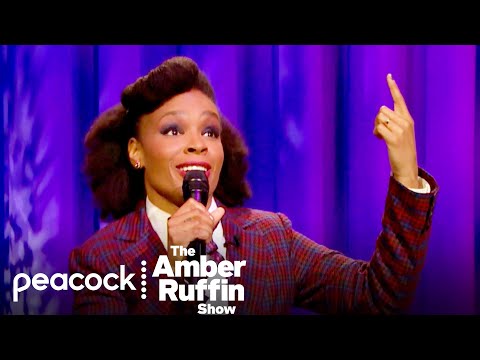 00:03:56
White Supremacists Facing Consequences Fills Me With Joy | The Amber Ruffin Show
Above All That Drama · 17 Views 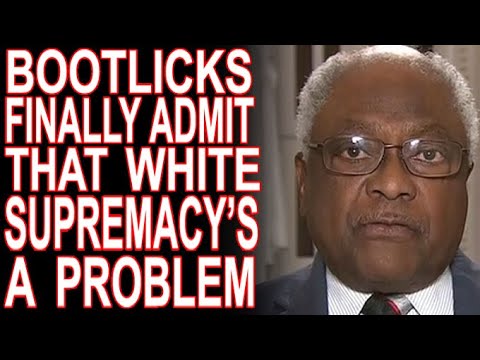 00:46:25
The Coup Teaches The Bootlicks White Supremacy's A Problem
Above All That Drama · 10 Views 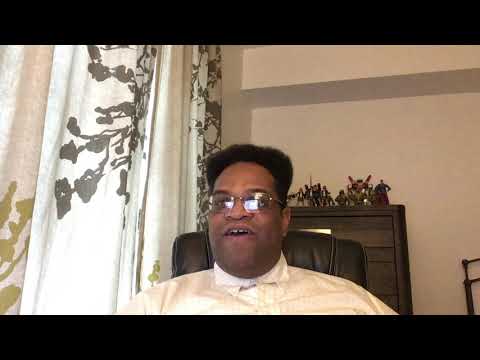 00:20:00
Halle Berry says Seeing Black Actresses Was Crucial To Her Being Raised By A White Mother
Shawnsjames · 9 Views 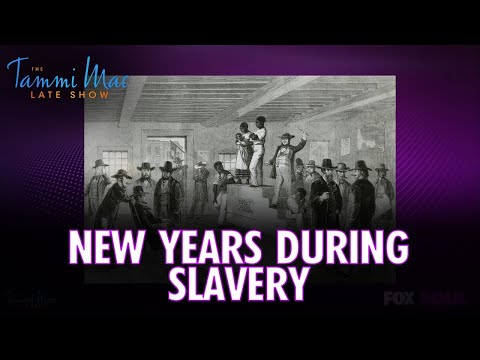 00:49:00
The Slavery Truth of New Years Day FULL EPISODE | The Tammi Mac Late Show
Above All That Drama · 5 Views 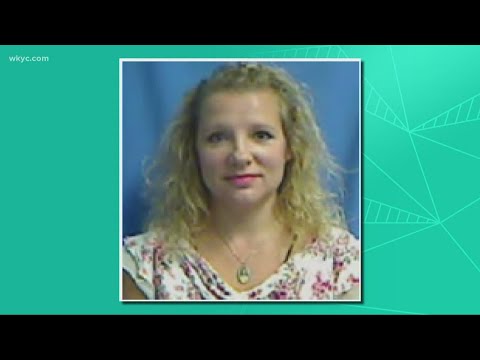 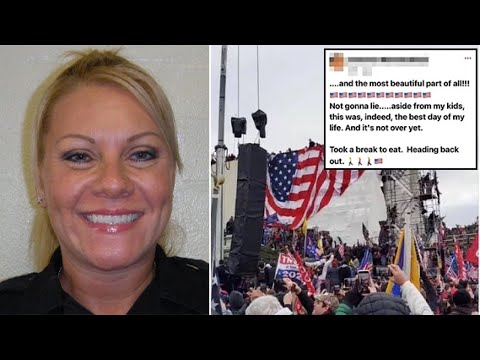 00:02:26
White BCSO lieutenant investigated for being at Capitol riot claims she was unaware of bloodshed
W.O.W.Crime White On White Crime · 10 Views 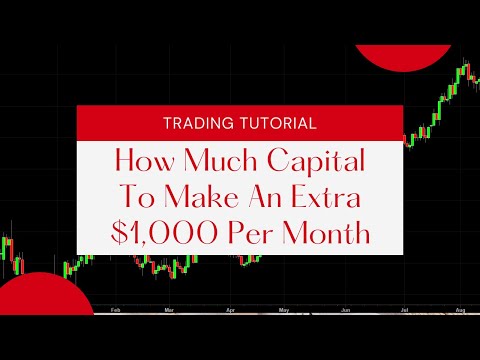 Stop lying heathen, they are not hue-man they are a subspecies of a human. A subhuman.

Sis, they are dying out and they tried it by saying Queen Nefertiti was a Caucasoid. Miss me with that ish.