Revenge of the tribes: How the American Empire could fall

Yale professor Amy Chua has two precautionary tales for Americans, and their names are Libya and Iraq. "We’re starting to see in America something that I’ve seen in other countries that is not good," says Chua. "We don’t want to go there. We don’t want to get to the point where we look at people on the other side of the political spectrum and we see them not just as people that we disagree with but literally as our enemy, as immoral, “un-American” people." Tribalism is innate to humanity, and it is the glue that holds nations together—but it's a Goldilocks conundrum: too much or too little of it and a nation will tear at the seams. It becomes most dangerous when two hardened camps form and obliterate all the subtribes beneath them. Chua stresses the importance of "dividing yourself so that you don’t get entrenched in just two terrible tribes." Having many identities and many points of overlap with fellow citizens is what keeps a country's unity strong. When that flexibility disappears, and a person becomes only a Republican or a Democrat—or only a Sunni Muslim or a Shia Muslim, as in Iraq—that's when it's headed for danger. In this expansive and brilliant talk on political tribes, Chua explains what happens when minorities and majorities clash, why post-colonial nations are often doomed to civil war, and why you can't just replace dictators with democracy. Amy Chua is the author of Political Tribes: Group Instinct and the Fate of Nations.

Transcript: I think a great example of group blindness in the United States is when Woodrow Wilson said in 1915—in a very famous speech—“There are no groups in America. America doesn’t consist of groups. And if you continue to think of yourself as belonging to a smaller group you’re not American.”

It’s astonishing that he could say this—these universalist tones at a time when Native Americans were largely still denied citizenship, Mexican Americans were still being lynched, Asian Americans were barred from owning land, and African Americans were being subjected to violence and degradation virtually every day. And yet he was saying we don’t have any groups here. So that’s an example of almost willful blindness to groups. And sometimes this kind of universalist rhetoric, “Oh we’re all just one people,” is a way of hiding a lot of inequality and smaller kinds of group oppression.

So if you look at a country like Libya they’re actually a little bit like the United States. That is, they are a wildly multi-ethnic nation. The problem is they don’t have a strong enough overarching national identity to hold it together.

And the goal is a group—or a country, in this case—that has, on the one hand, a very strong overarching national identity: “We’re Americans,” but—importantly—at the same time allows individual, subgroup, and tribal identities to flourish.

It’s when tribalism gets really entrenched that things can get very dangerous.

Western democracies at their best—or just any democracies—are when people have crosscutting group identities. So it’s like okay, I’m a Democrat or I’m a Republican but I’m also Asian American or African American or straight or gay, wealthy or not wealthy. Just different ways of dividing yourself so that you don’t get entrenched in just two terrible tribes.

One of the problems with what we’re seeing in America today is that it seems increasingly that certain tribes are hardening. In particular, you’ve got what is very misleadingly called the “coastal elites”. In a way, that’s misleading because coastal elites are not all coastal and they’re also not all elites in the sense of being wealthy. Often, in this term coastal elites is included professional elites or even students who have no money but they’re well-educated, they’re progressive, they are multicultural and cosmopolitan.

And we’re starting to see in America something that I’ve seen in other countries that is not good.

1:34
Required reading: The Fall of America by the Most Hon. Elijah Muhammad
RodneyHolmes · 5 Views 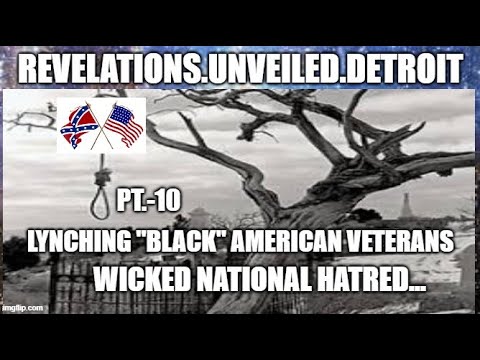 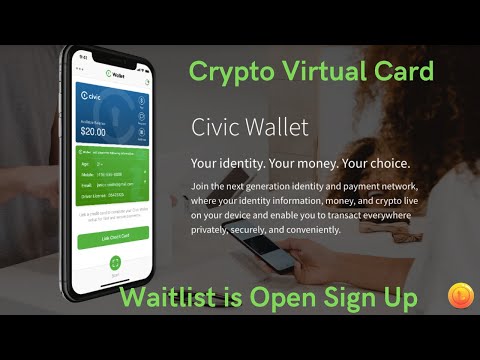 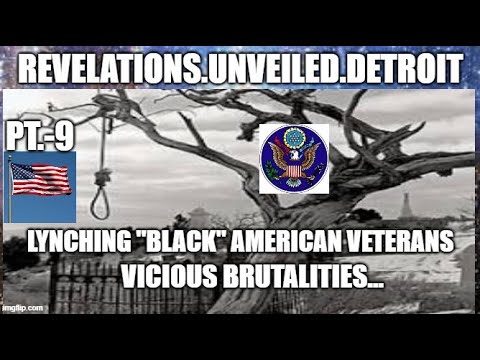 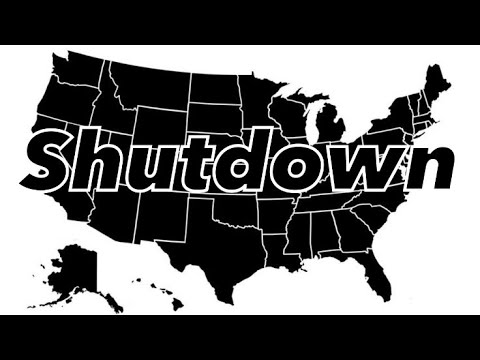 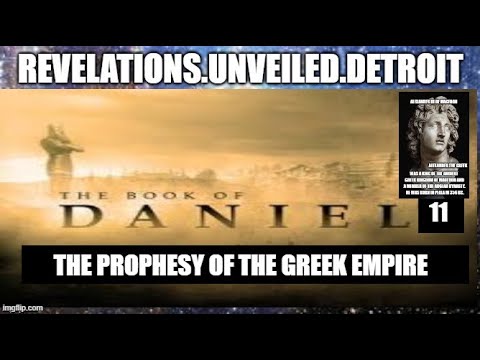 00:19:13
The Book of DANIEL 11. The PROPHESY of The GREEK Empire.
Revelations.Unveiled.Detroit · 7 Views 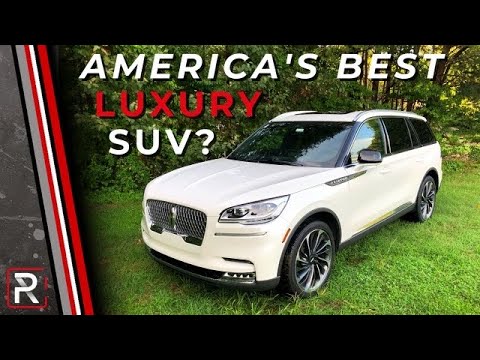 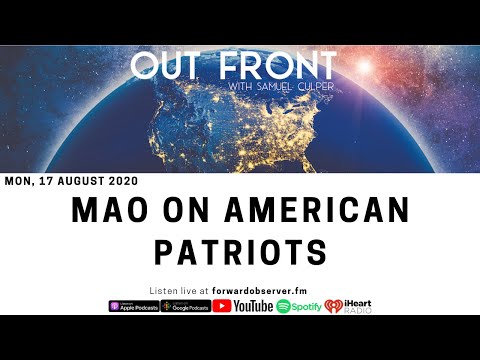 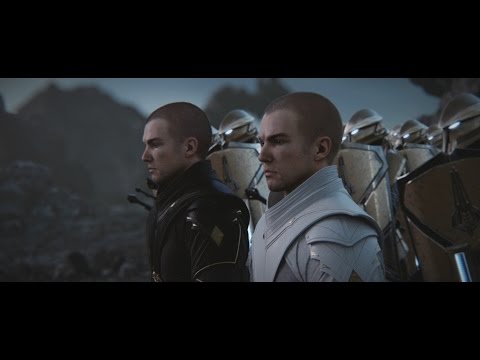 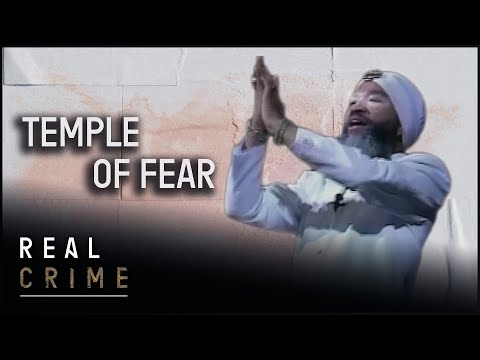 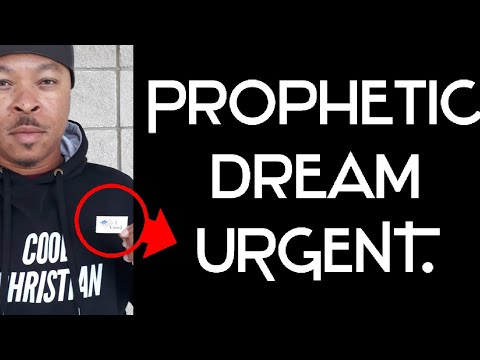 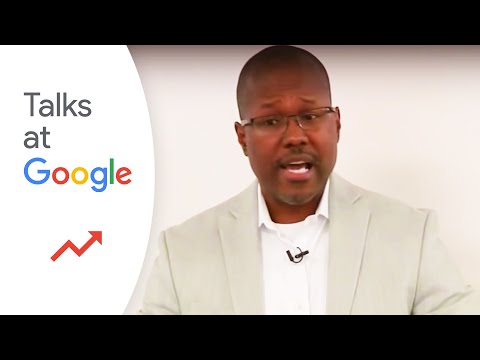 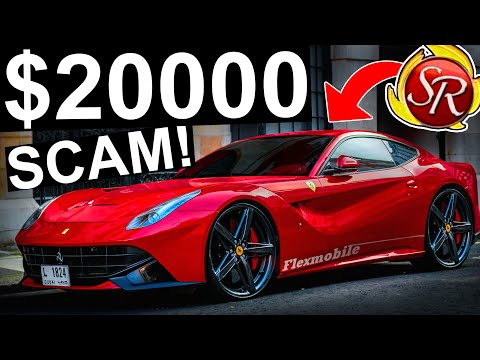 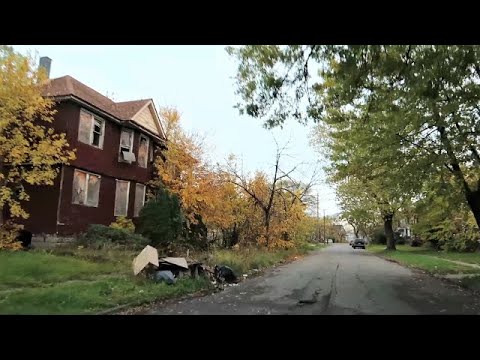 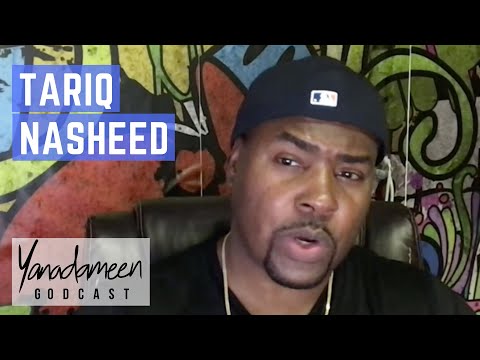 00:38:06
One Thing Is Clear: Our American Society Is Now Morally Vapid, Offering Nothing But Lies, Censorship
LionnessontheRise Lioness144 · 12 Views 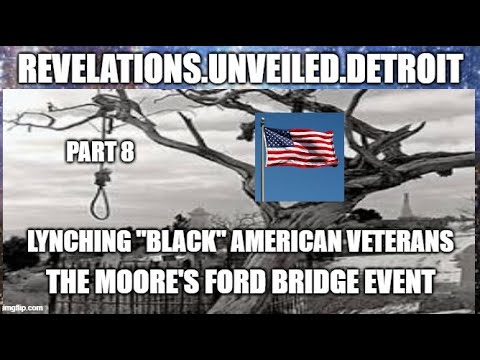 32:29
GET READY FOR THEY ARE COMING!! AND MANY WILL FALL - BlueConvert
LionnessontheRise Lioness144 · 10 Views 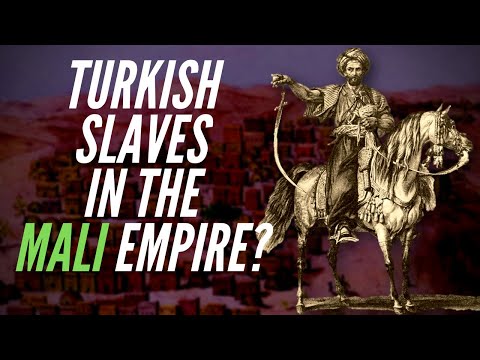 Amy Chua is also the author of "Battle Hymn of the Tiger Mom" .

TBA and PBT highlighted and went more in-depth about who she is in a joint broadcast they did together 4 years ago.

People will learn 1 way of the other, that when these People say "American" it means WHITE. same as when they say "Thug" or "Ghetto" it means Black

People will learn 1 way of the other, that when these People say "American" it means WHITE. same as when they say "Thug" or "Ghetto" it means Black