TEMPLE HILLS, Md. — A judge denied bond Wednesday for a Maryland police officer who has been charged with murder after being accused of fatally shooting a handcuffed man in his patrol car. Judge Robert Heffron Jr. said he found convincing evidence that Prince George's County Police Cpl. Michael Owen Jr. posed a danger to the community. Owen's defense attorney had asked for him to be freed without bond. Investigators didn't find any evidence of a fight between Owen and William Howard Green before Green was fatally shot in the front passenger seat of a patrol car, police said in a report on a murder charge against the officer.

That finding contradicted statements on the night of the shooting by a department spokeswoman, who told reporters that two “independent witnesses” said they saw or heard a struggle "of some sort" coming from the patrol car before they heard loud bangs. Owen fired seven shots at Green and struck him multiple times, said the report on Monday's shooting.

A prosecutor, Renee Joy, said Green had complied with officers' commands when he was taken out of the car and handcuffed and posed “absolutely no threat." Supporters of Green clapped after the judge denied bail for Owen, whose next court date is set for Feb. 28.

“Thank you, Jesus,” a woman who identified herself as Green's fiancee said outside the courtroom after the brief hearing. She referred questions to an attorney representing the family. The attorney, William “Billy” Murphy, didn't immediately respond to an email and telephone message seeking comment Wednesday.

Owen had handcuffed Green, 43, of Washington, D.C., behind his back and placed him in the cruiser after responding to a traffic accident and finding him sleeping in his vehicle, apparently under the influence of an unknown substance, said the report released Wednesday.

About five to 10 minutes after Owen placed Green in his cruiser, a witness heard gunshots and saw the wounded man still seated in the front passenger seat with his hands cuffed behind his back, police said.

Investigators did not find any weapons in Green's possession or in his vehicle. Witnesses told officers Green had struck their vehicle, police said in a news release.

Owen a 10-year veteran of the force, was arrested Tuesday on charges of second-degree murder, voluntary and involuntary manslaughter, first-degree assault and use of a firearm in the commission of a crime of violence.

Prince George's County Police Chief Hank Stawinski said during a news conference Tuesday that he asked his special investigations response team to file the charges. Stawinski called the announcement the most difficult of his tenure as police chief.

“I am unable to come to our community this evening and provide you with a reasonable explanation for the events that occurred last night," the chief told reporters. “I concluded that what happened last night is a crime.”

During an earlier news conference, police department spokeswoman Christina Cotterman had said two witnesses told police they either saw or heard a struggle before the shooting. Cotterman also said officers smelled PCP and believed the man was under the influence of that drug. However, Stawinski later said PCP did not appear to have been involved and that no account of a struggle in the cruiser could be corroborated.

John Mathis, the son of Green’s fiancee, told the Washington Post the family has cellphone videos witnesses took of the deadly encounter. Mathis said one of the videos shows officers trying to wake Green after his car crashed on the way home from a restaurant.

Green, the father of two adult children, was a Megabus luggage loader who was slated to be promoted to dispatcher Tuesday, according to Mathis.

“We have a lot of questions,” he told the Post.

Defense attorney Jonathon Scruggs said Owen is an ordained minister who is active in his church. He argued his client doesn't pose a danger to the community.

“This is not somebody off the street who is alleged to have committed a violent crime,” he said.

Owen wasn't in the courtroom but appeared on a video monitor from jail.

The shooting wasn't caught on body-camera video because the officer didn't have one, police said.

In a news release, police said a department directive permits officers to transport arrested suspects in the front passenger seat of patrol cars that don't have partitions. Owen's cruiser did not have a partition.

Owen has been involved in at least two other shootings during his time on the force. In 2011, he fatally shot a man who pointed a gun at him after Owen left an event at police headquarters, the department said. Owen was placed on administrative leave after that incident, but there is no indication whether additional action was taken.

In 2009, Owen was off-duty when someone tried to rob him outside his home, the Post reported. Police officials said the would-be robber fired, but Owen was not hit and returned fire. The assailant fled, according to police.

Prince George’s County State’s Attorney Aisha Braveboy said in a statement Tuesday that her office will conduct a "thorough and independent investigation.”

“We will seek truth, and will vigorously pursue justice in a way that is fair and responsible,” Braveboy said. 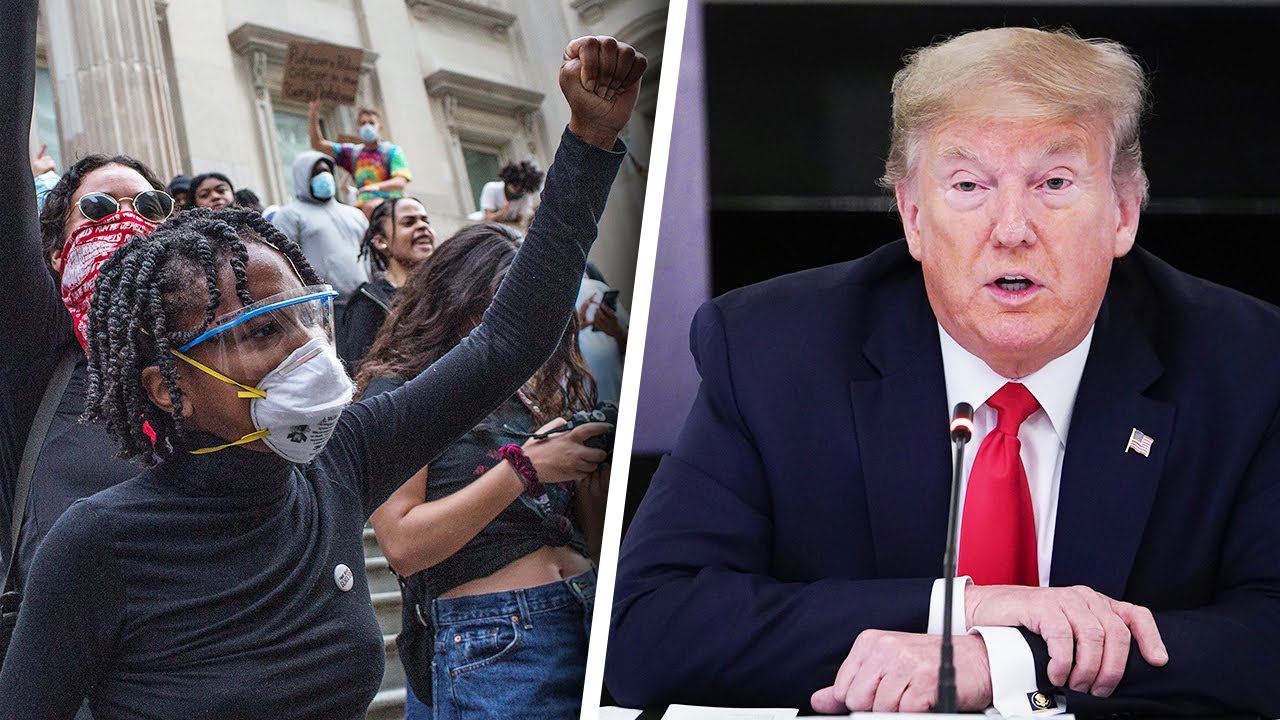 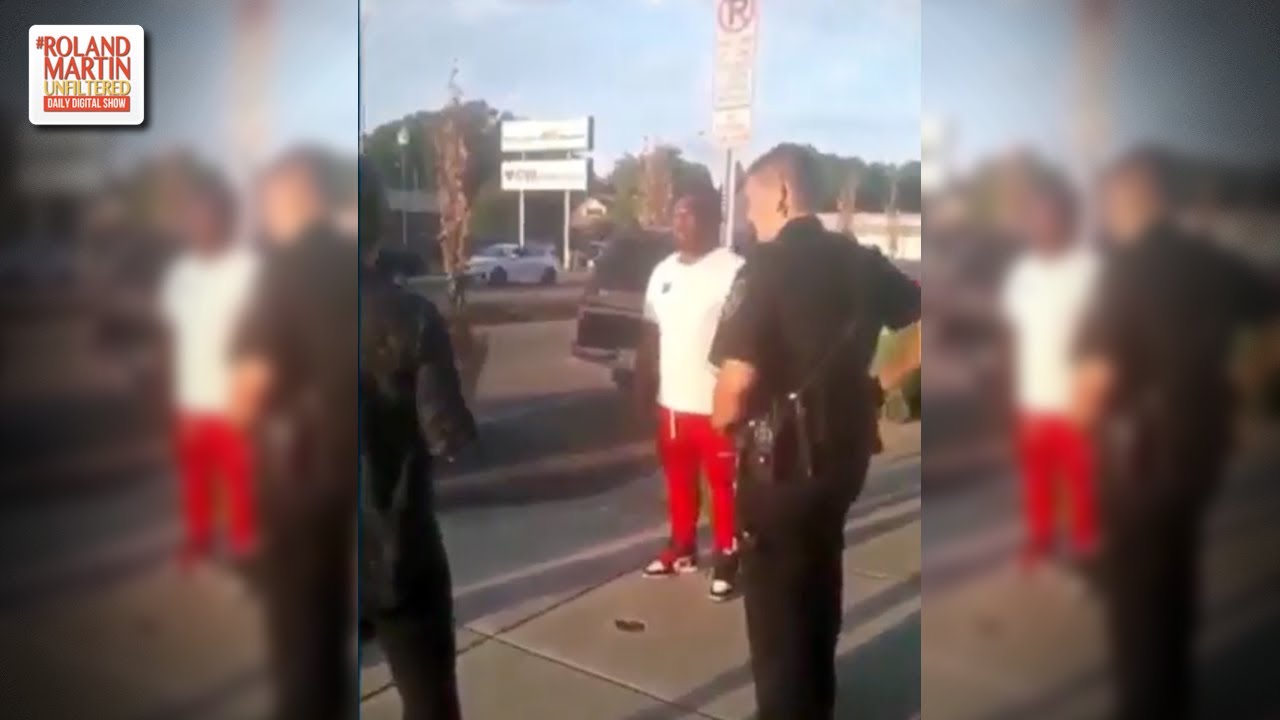 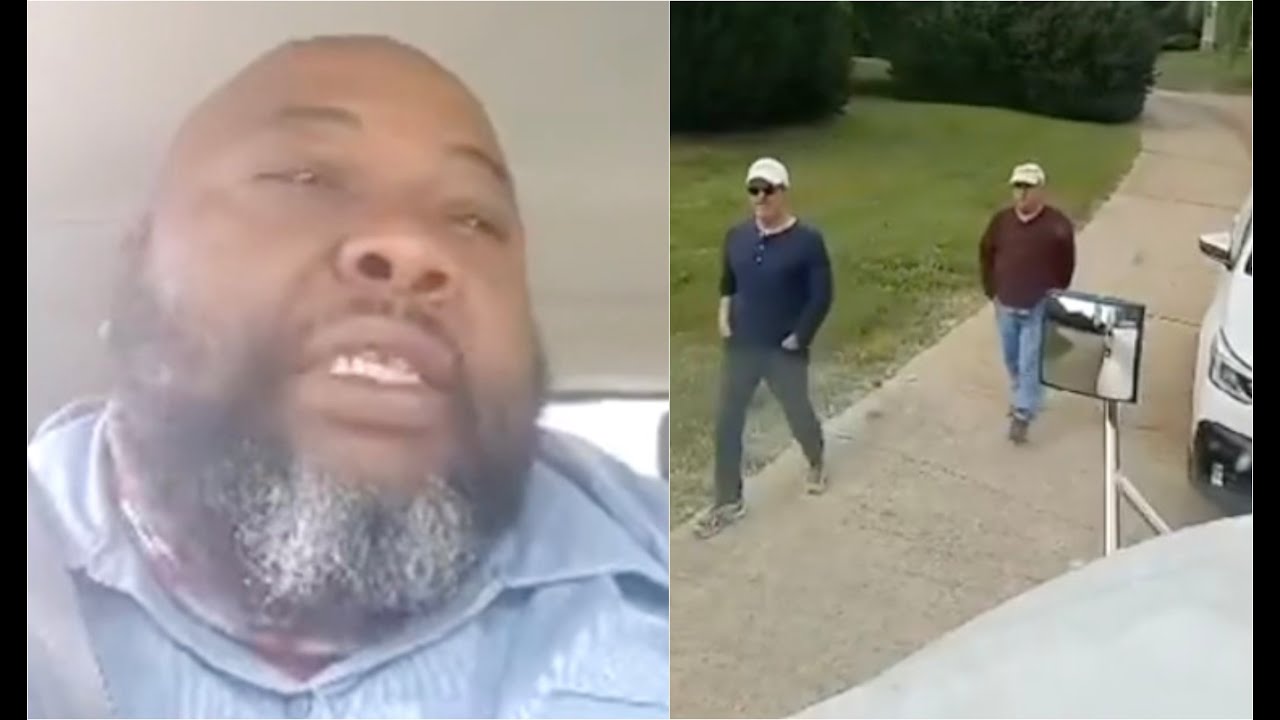 28 May 2020
Black Delivery Driver Starts Crying After Being Held Against Will By White Homeowners In Gated Comm.
My Tribe T.V · 11 Views 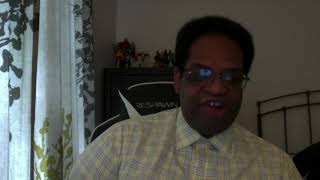 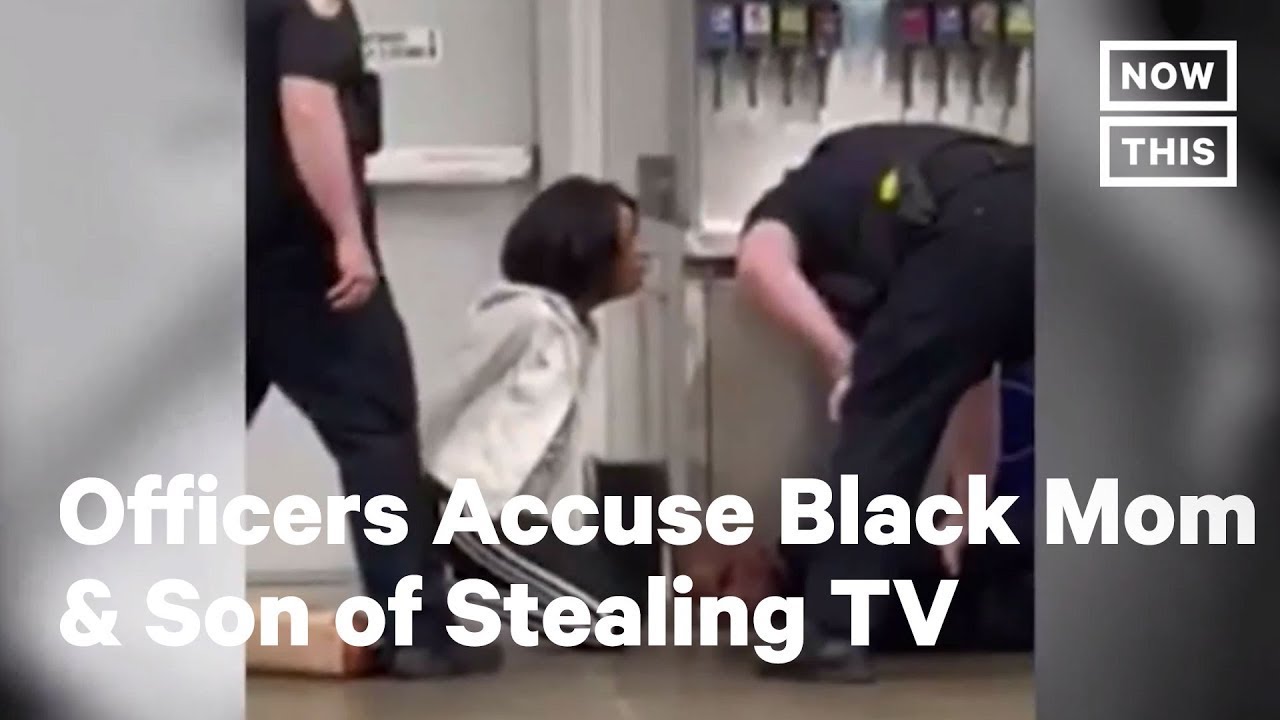 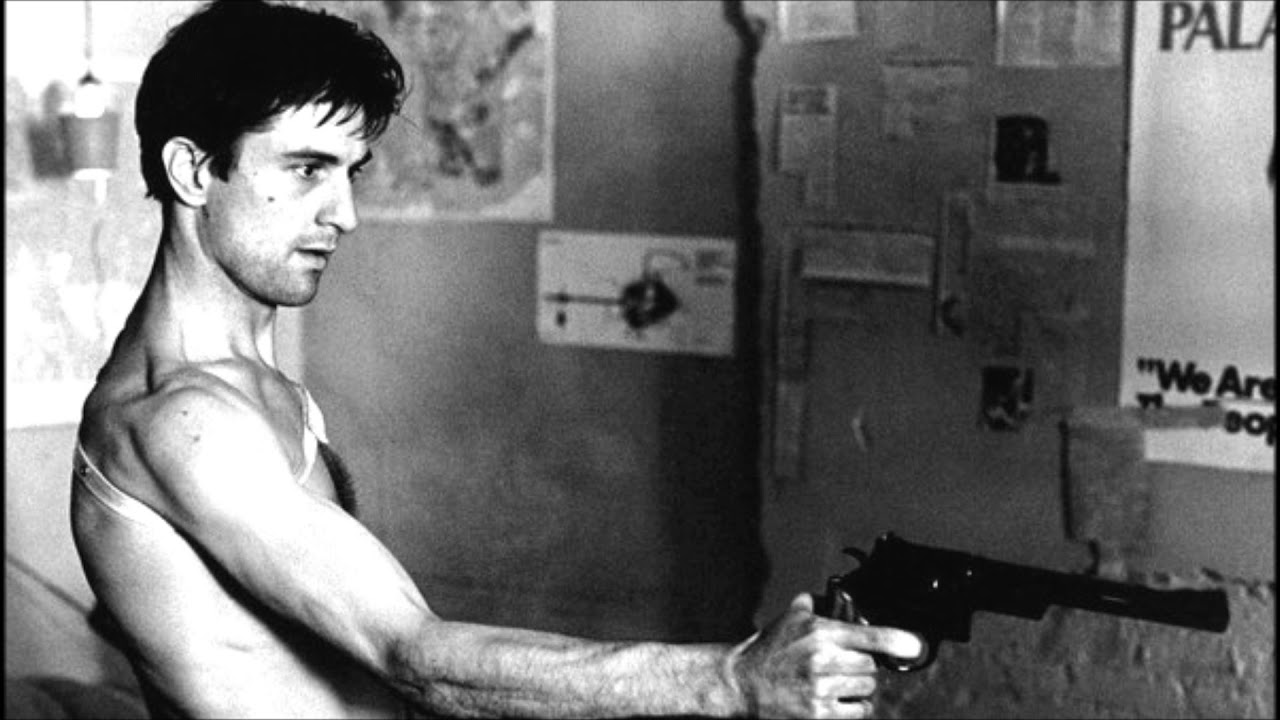 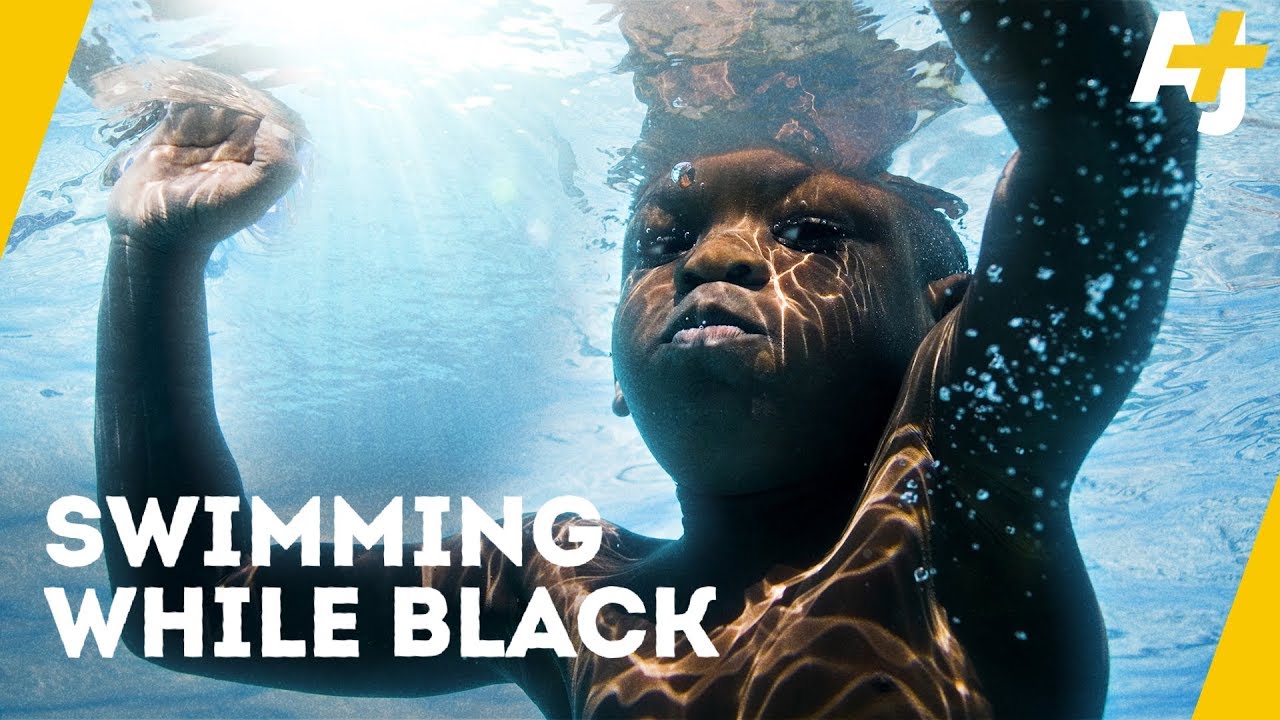 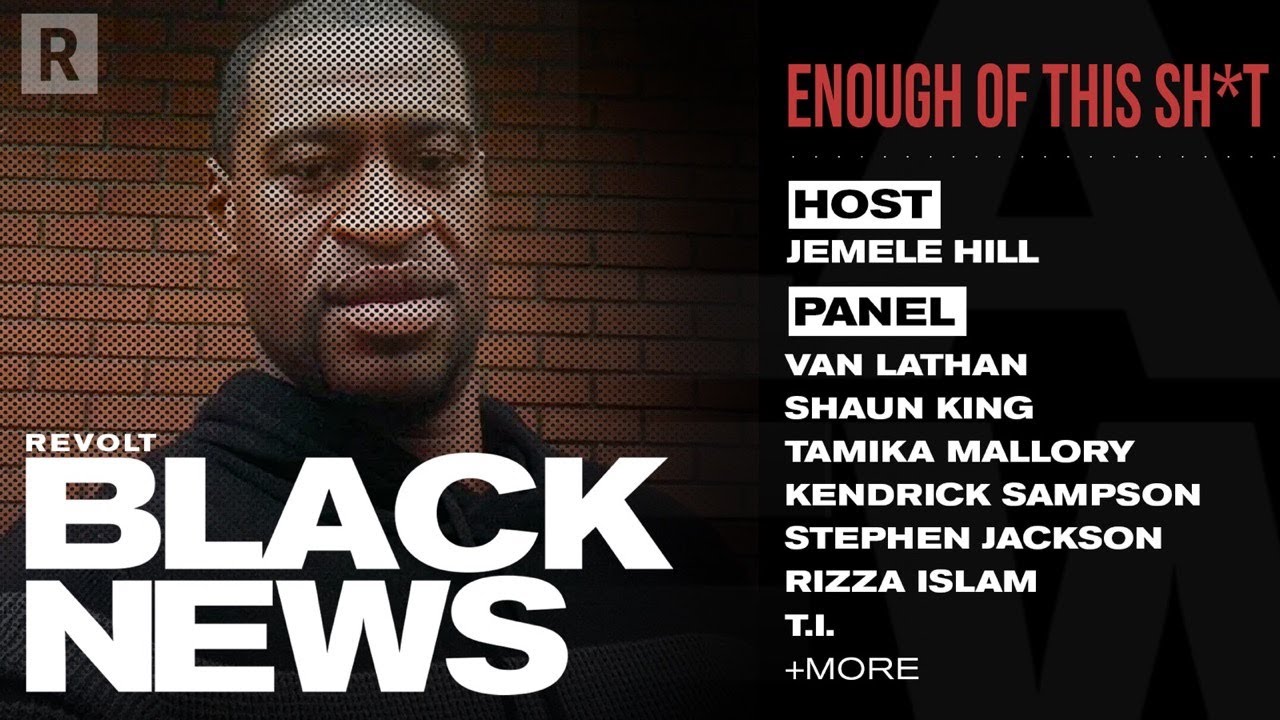 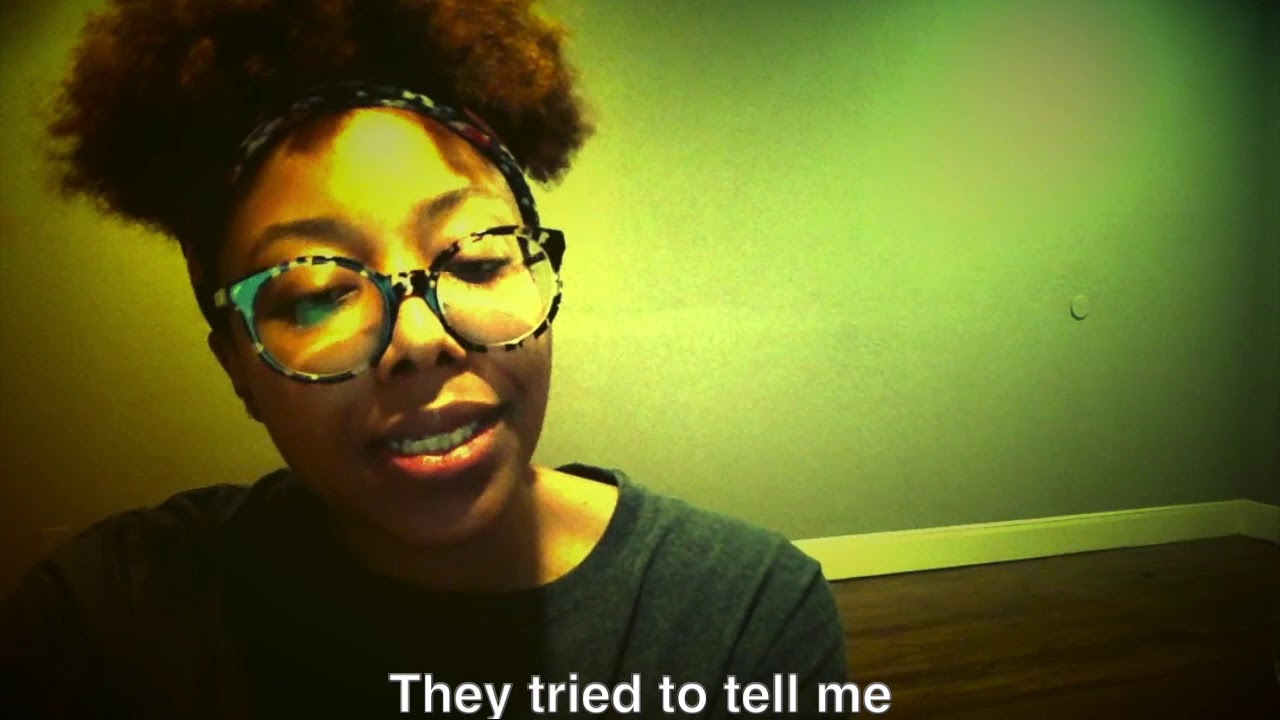 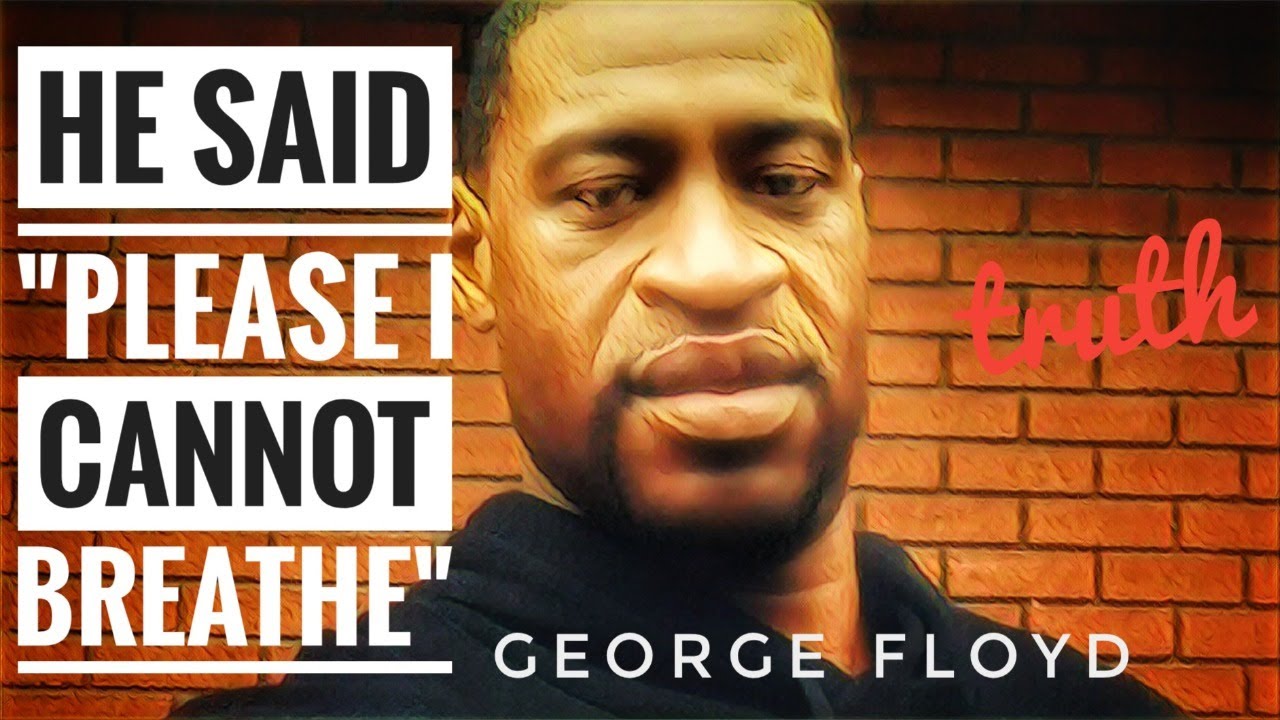 This coons lawyer had the nerve to try to get the judge to let him walk without bail until his trial like they do a lot of these heathen cops. But the heathens threw his dumb a** under the damn bus.

@Shala Yisrael: Good that's wake up call #1 for that coon, my sista.

@Shala Yisrael: WTF. the lawyer needs a Good Shanking for even trying that shit

This is crazy as out get out. They need to put him in a cell block with other inmates he put false charges on, he wouldn't last a year.

It is a living nightmare. That pink cop didn't shoot Michael Brown that many times. This dirty cop deserves a torturous death, like he gave that helpless brother. They lied. He was a bus driver and getting a promotion, so they lied. That man wasn't on no damn PCP and they made sure he didn't live to tell his side of the story.