A dinner at a Raleigh restaurant ended in accusations and a racial slur, and the woman who uttered it says she would say it again.

Chanda Stewart and Lakesha Shaw said they were at Bonefish Grill with a friend when Nancy Goodman called them rude and complained that they were being too loud.

"We’ve had people come to our table and say, 'Hey, you girls look like you’re having fun. We want to join you,' but never to come to my table and tell me I’m rude," Shaw said Wednesday.

Goodman's remarks irritated the women, and Stewart pulled out her cellphone to record Goodman in the restaurant as they expressed their displeasure with her.

"We're paying for our food just like everyone else, and she told us that we are the rudest people," Stewart says in the cellphone video.

Goodman is then seen pulling out her own phone and walking around some tables to confront the women.

"I've got real good friends who are black, and I love them," Goodman tells the women.

"We never said anything about color," Stewart responds.

"You're too loud," Goodman says.

"In your opinion," Shaw replies. "Let me show you my money. It's just as green as yours."

"Why are you so stupid (racial slur)?" Goodman tells Shaw as she walks off.

"Do you call your black friends [that]?" the women ask her.

Goodman shakes her head, and as she picks up her purse to leave, says, "They're not like you."

Shaw and Stewart were still stinging from the slur.

"[I'm] still trying to wrap my head around it all," Stewart said. "It’s disheartening, it is. But this is the society that we’re living in right now."

"I don’t care how you feel like we should have been acting," Shaw said. "If I was standing on the table with three heads in a purple jumpsuit, nothing justifies you to come to my table and call me a stupid (racial slur)."

Goodman said Wednesday that she should have handled the situation differently.

"Looking back on it now, I wish I would have asked the waiter to ask management if they would just quiet down," she said. "Instead, I went off on them, which I shouldn’t have done. But I had had it. It was out of my control to calm down my anxiety."

Still, she said she knew the slur was offensive and wasn't sorry she used it.

"I’m not going to say I’m sorry to them because they kept pushing at it," she said. "I would say it again to them. They are the rudest individuals I have ever seen."

Shaw was stunned when she learned Goodman was ready to use the slur again.

"The fact that you’re willing to say you will repeat that again shows me the hate that you harbor in your heart for the black African-American race," she said. "I don’t care what color I am. Give me the respect of being a human being, just like everyone else deserves."

"I have many black friends, and I have never encountered three people that ugly in a bar," she said. "I wish those women well, and maybe there’s a lesson learned for them, too, that you don’t disrespect an elderly person."

On Wednesday evening, in a post on her Facebook page, Goodman apologized "to my family, friends and other patrons in the bar at North Hills Bonefish."

Shaw and Stewart said they have no plans to return to Bonefish Grill, saying a manager should have stepped in after Goodman first went to their table to complain. Instead, they said, a waiter told them that everyone could have handled themselves differently.

Bonefish Grill officials are reviewing the incident, according to Elizabeth Watts, a spokeswoman for the restaurant chain's parent company, Bloomin' Brands Inc.

"We are a place for all people to gather for good food in a comfortable atmosphere, including positive interactions among guests. We do not tolerate hate speech or disrespect in our restaurants," Watts said in a statement. "We are reviewing the incident to see how we can do better at de-escalating something like this in the future." 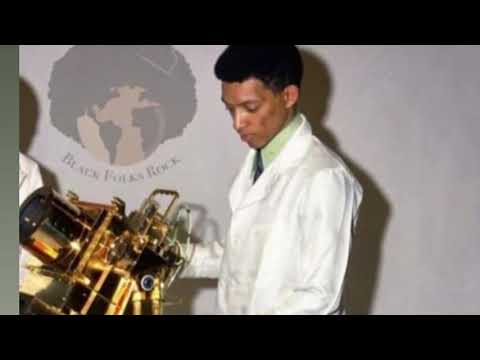 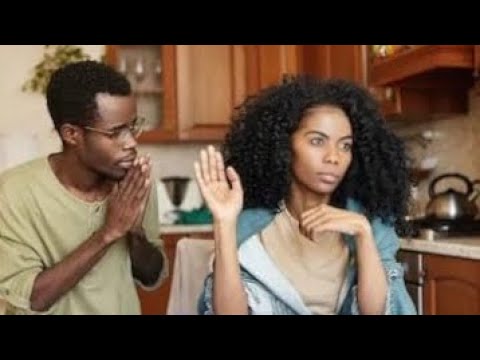 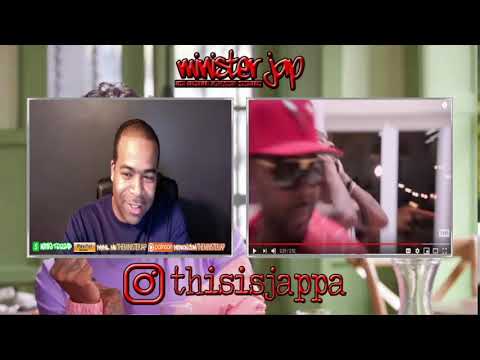 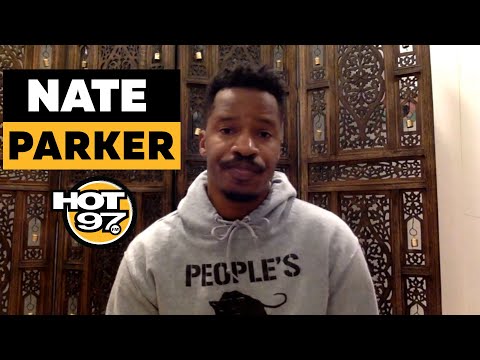 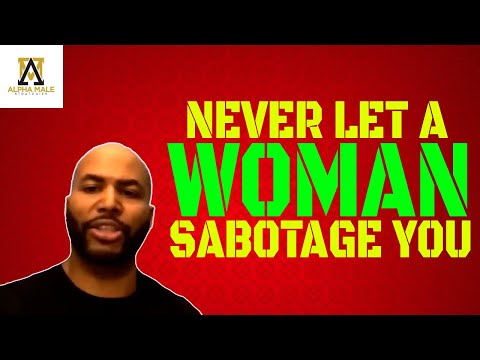 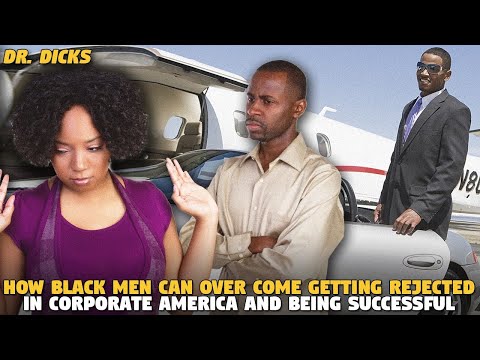 00:27:44
How Black Men Can Over Come Getting Rejected in Corporate America and Being Successful (Dr. Dicks)
Wise Phenomenal · 3 Views 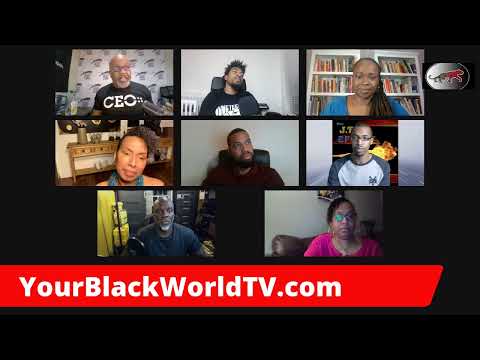 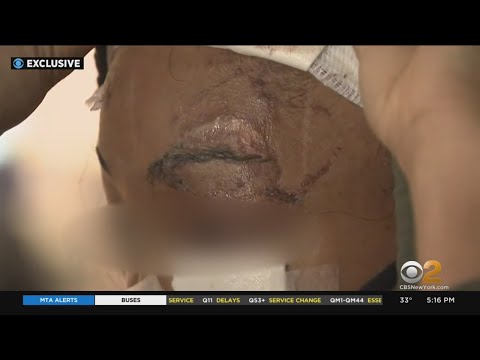 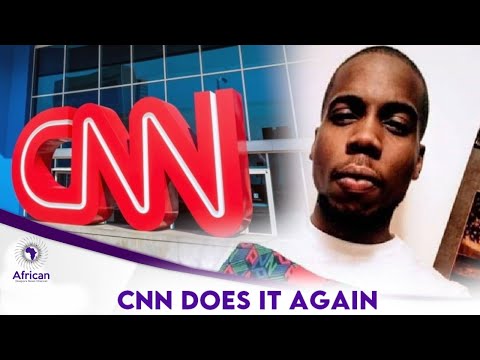 00:08:58
Hassan Campbell Puts Up 5000$ REWARD FOR ARREST Of Harlem Men Who Attacked A Harlem Woman
Above All That Drama · 18 Views 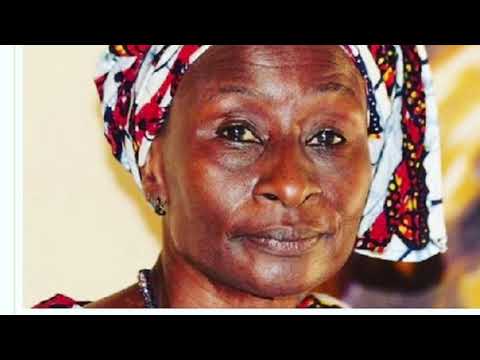 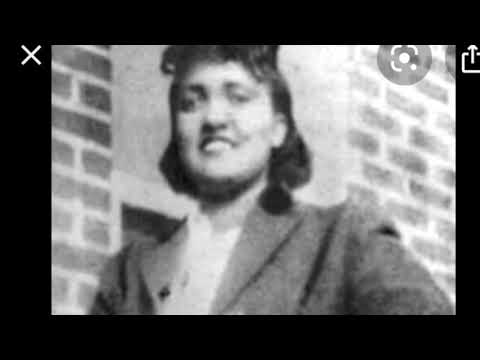 7:44
Why we shouldn't root for everybody thats black
TheFM4 · 12 Views 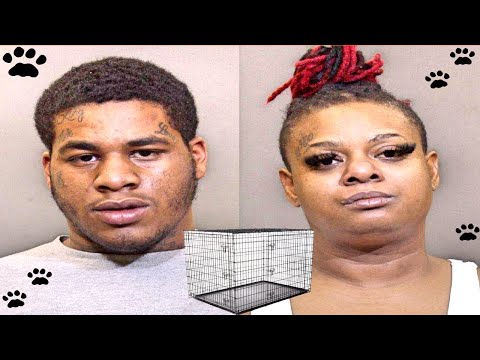 00:12:45
Ohio Couple Arrested For Holding Women Against Their Will In A Dog Cage
Shala Yisrael · 9 Views