'THE SOCIAL DILEMA' The Dark Side Of Social Media

⁣We tweet, we like, and we share— but what are the consequences of our growing dependence on social media? As digital platforms increasingly become a lifeline to stay connected, Silicon Valley insiders reveal how social media is reprogramming civilization by exposing what’s hiding on the other side of your screen.

ABOUT THE SOCIAL DILEMMA

The world has long recognized the positive applications of social media, from its role in empowering protesters to speak out against oppression during the Arab Spring uprisings almost a decade ago, to serving an instrumental role in fighting for equity and justice today. And in 2020, during an astonishing global pandemic, social media has become our lifeline to stay in touch with loved ones, as well as proving to be an asset for mobilizing civil rights protests. However, the system that connects us also invisibly controls us. The collective lack of understanding about how these platforms actually operate has led to hidden and often harmful consequences to society—consequences that are becoming more and more evident over time, and consequences that, the subjects in The Social Dilemma suggest, are an existential threat to humanity.

The Social Dilemma is a powerful exploration of the disproportionate impact that a relatively small number of engineers in Silicon Valley have over the way we think, act, and live our lives. The film deftly tackles an underlying cause of our viral conspiracy theories, teenage mental health issues, rampant misinformation and political polarization, and makes these issues visceral, understandable, and urgent. Through a unique combination of documentary investigation and entertaining narrative drama, award-winning filmmakers Jeff Orlowski (Chasing Ice, Chasing Coral) and Larissa Rhodes (Chasing Coral) have once again exposed the invisible in a manner that is both enlightening and harrowing as they disrupt the disrupters by unveiling the hidden machinations behind everyone’s favorite social media and search platforms.

The film features compelling interviews with high-profile tech whistleblowers and innovation leaders including Tristan Harris of the Center for Humane Technology; the co-inventor of the Facebook “Like” button, Justin Rosenstein; Tim Kendall, former President of Pinterest and former Director of Monetization at Facebook; Cathy O’Neil, author of Weapons of Math Destruction; Rashida Richardson, Director of Policy at the AI Now Institute, and many others. Demonstrating how social media affects consumers on a personal level, these fascinating insider insights are seamlessly woven into a captivating narrative, including Vincent Kartheiser (Mad Men), that illuminates the very real consequences these seemingly innocent technologies can have on our everyday lives.

About Netflix:
Netflix is the world's leading streaming entertainment service with 193 million paid memberships in over 190 countries enjoying TV series, documentaries and feature films across a wide variety of genres and languages. Members can watch as much as they want, anytime, anywhere, on any internet-connected screen. Members can play, pause and resume watching, all without commercials or commitments. 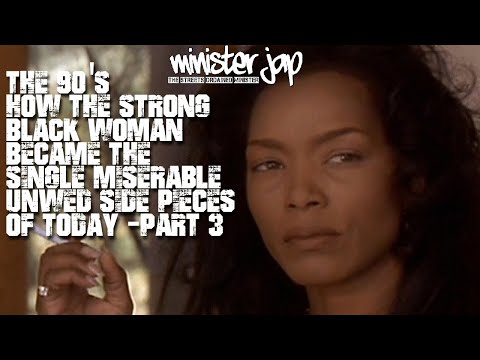 01:29:41
THE 90'S -HOW THE STRONG BLK WOMAN BECAME THE SINGLE MISERABLE UNWED SIDE PIECES OF TODAY -PART
Wise Phenomenal · 5 Views 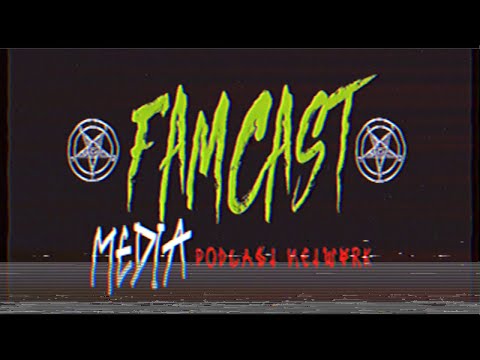 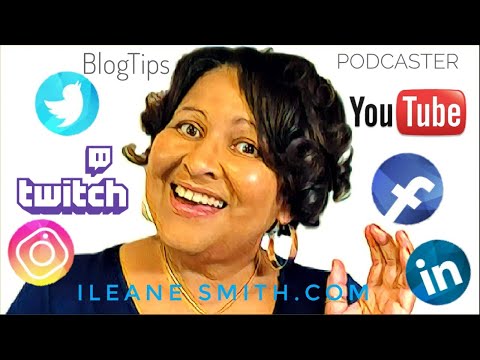 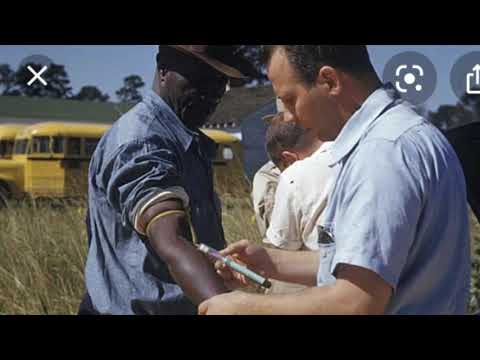 00:06:43
Doctors Say CDC Should Warn People Of The Side Effects From Vaccine Shots
Niyas713 · 7 Views 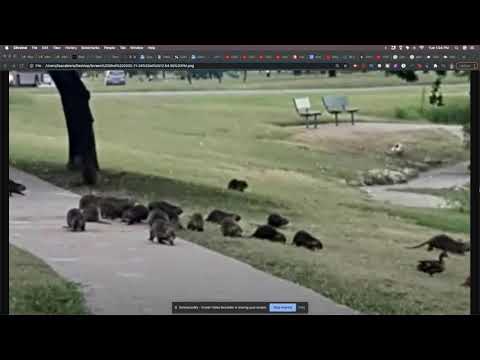 00:09:50
Giant Rat Invasion In NY Central Park and Upper West Side
Above All That Drama · 12 Views 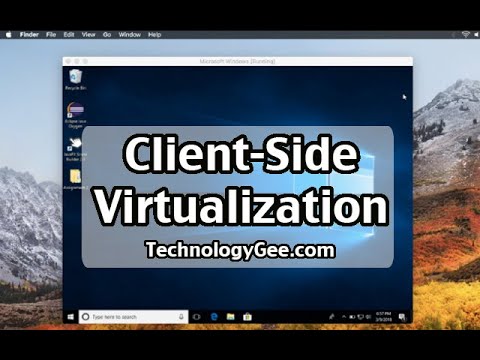 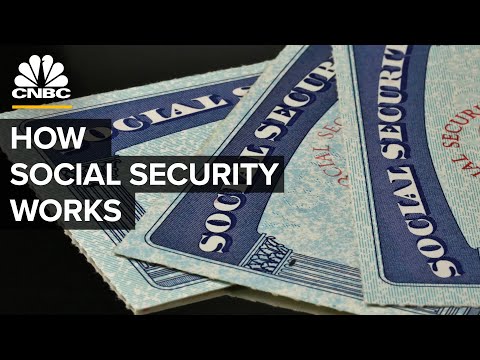 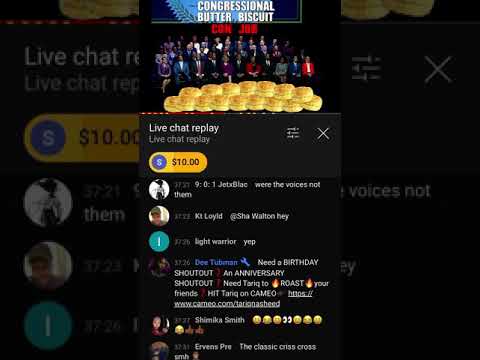 00:01:30
Please ?BLAST THIS? on your social media?? #CongressionalBlackConJob
Above All That Drama · 12 Views 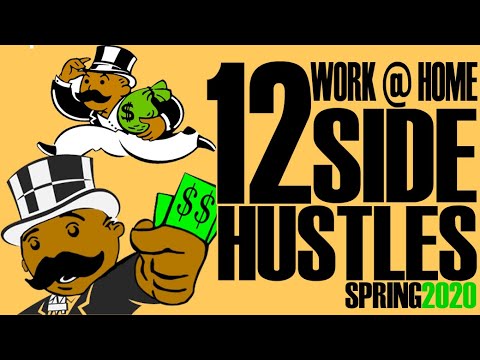 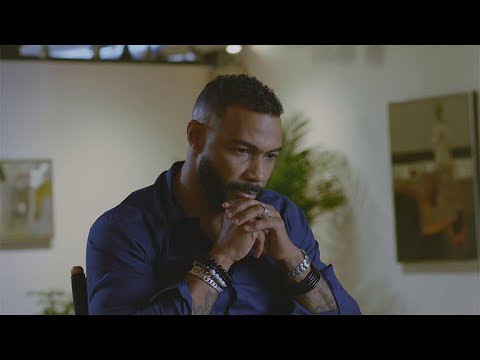 00:03:02
How Denzel Washington Helped Omari Hardwick Get Out From A Dark Place | Uncensored
Wise Phenomenal · 6 Views

17:46
Kensington Philadelphia: A City of Zombies 2020 A Place The Media Won't Talk About
Shala Yisrael · 16 Views 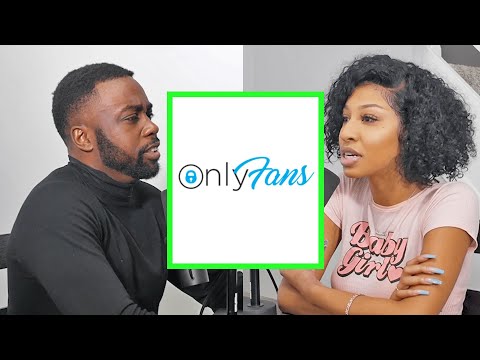 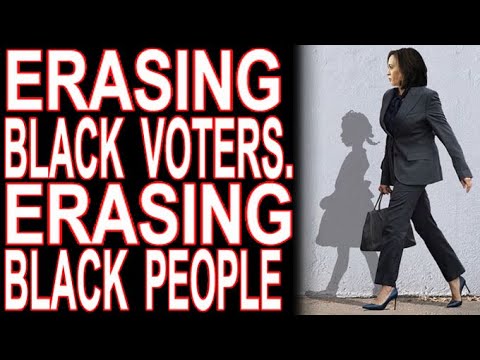 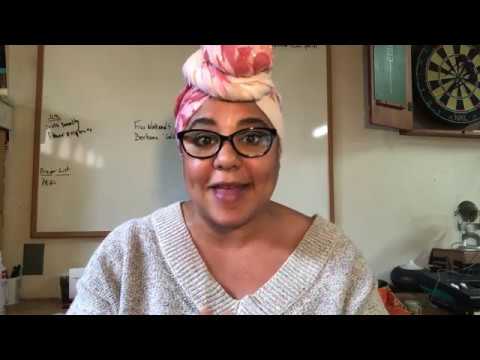 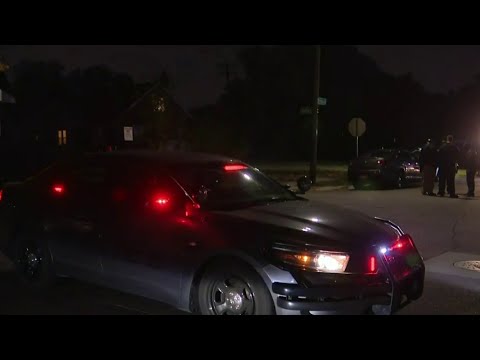 00:01:04
Officers shoot, kill barricaded gunman on Detroit's east side at end of 9-hour standoff
Above All That Drama · 12 Views