The manager of a Salt Lake City restaurant was fired after footage of her yelling and firing an employee who spoke poor English went viral online.

Connie Fuentes Aguirre was seen being shouted at by the manger, identified only as Trina, at Corelife Eatery where she worked.

Her son Ivan Amado Fuentes posted the footage on Facebook, claiming he and sister were eating at the restaurant on May 30.In his post, Amado Fuentes said his mother was promised a raise once she was moved up to a position in the restaurant’s kitchen.Since receiving the new job title, her pay did not change, he claimed. Once Aguirre’s daughter started to ask Trina about the issue, the manager became upset and asked them to leave.

Amado Fuentes said he and his sister tried to have a conversation with the manager about their mom's rise, claiming she doesn't speak English fluently and 'was scared to ask.'

In one of the videos, the manager can be heard telling the person behind the camera, 'you just got your mom fired' as she calls security to get them escorted from the premises. Ivan claims, 'I'm just trying to translate for my mom, and you’re kicking me out.'

The manager then begins speaking broken Spanish to her employee saying, 'you no más trabajo (work) here. Your niño and niña no bueno.'

She then says there is a time and place for such conversations, but she wouldn't speak about it at that point.

The manager then comes back and yells at them, 'Get the hell out of my restaurant right now! No más, no más, no más,' while her employee tries to explain why she expected the raise.Ivan then says: 'I'm just trying to translate for my mom and you're kicking me out.

'That's not how you talk to people, I don't want my mom working here if someone talks like that.'

The manager then responds: 'Your niño and niña want to come in my restaurant and cause mucho drama, you no más trabajo if you don't get them out of here.'

In Spanish their mother, can be heard saying during the exchange, 'She is a very angry person. She gets mad at everything. You can’t talk about anything you need.'

After the incident, CoreLife announced that the manager in the videos had been fired from the restaurant.CoreLife personnel had initially placed her on administrative leave while they investigated the situation.

However they decided to terminate her employment after speaking with several witnesses.

'Overall, our investigation determined that while this situation was challenging, the manager’s actions were not appropriate and, as such, we took swift action,' company spokesman Chris Thomas said in a statement.

'More importantly, we are in the process of reaching out to our employee to apologize and begin steps to make the situation right.We are working to implement additional conflict resolution and sensitivity training with both management and team members to help ensure this does not happen in the future,' CoreLife said in another emailed statement to KSL.

Ivan later told Yahoo! Lifestyle, 'I did not want to talk to Trina, so I asked another employee for the corporate number, and that same employee goes to the back and asks Trina.

'She then comes from the back kitchen area to the front, demanding us to leave and starts to talk to my mom with a lot of disrespect. That is when i can’t believe this is really happening and I start recording.'

A GoFundMe page has now been set up for Connie Fuentes Aguirre to help her get back on her feet after losing her job. It has so far raised $4,738 of a $100 goal.

A description reads: ' We wanted to make this gofundme for my mom, after she was fired “apparently” for our fault.

'We tried helping her translate with her manager for a raise she was told she’d get. Which caused my moms manager to fire her. Anything helps, just for the minimal expenses. Just while we look for a replacement job.' 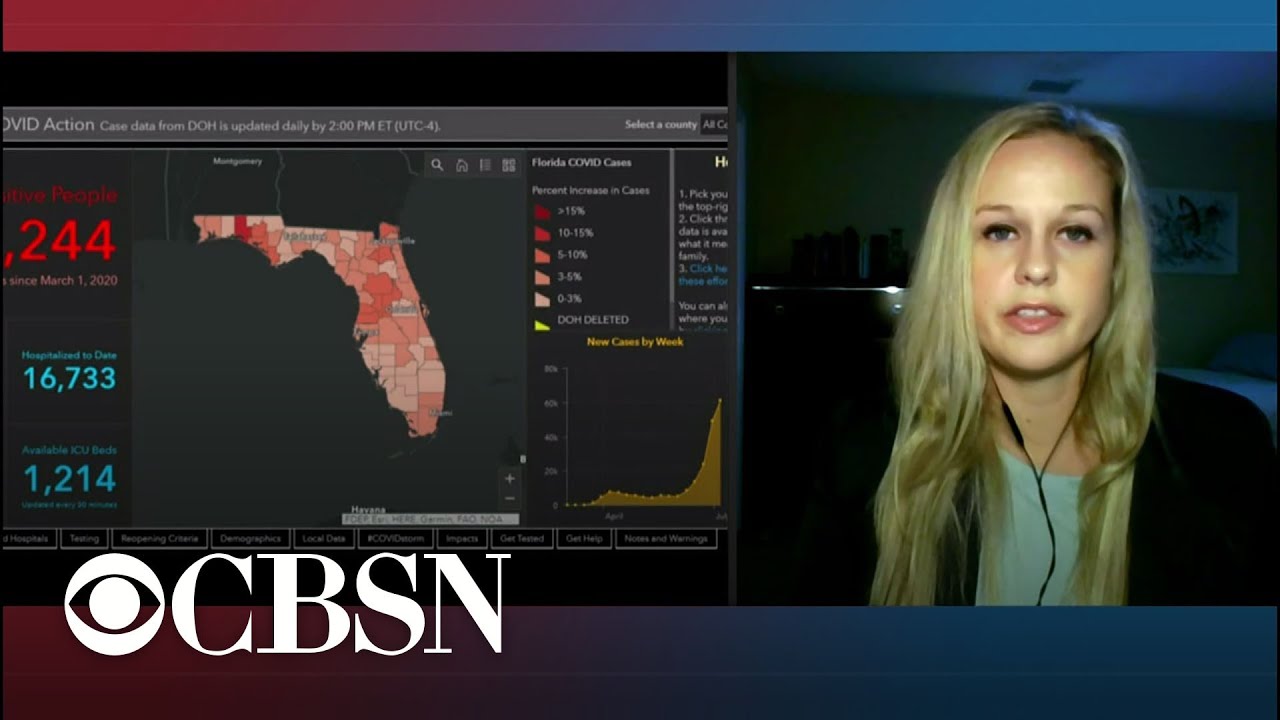 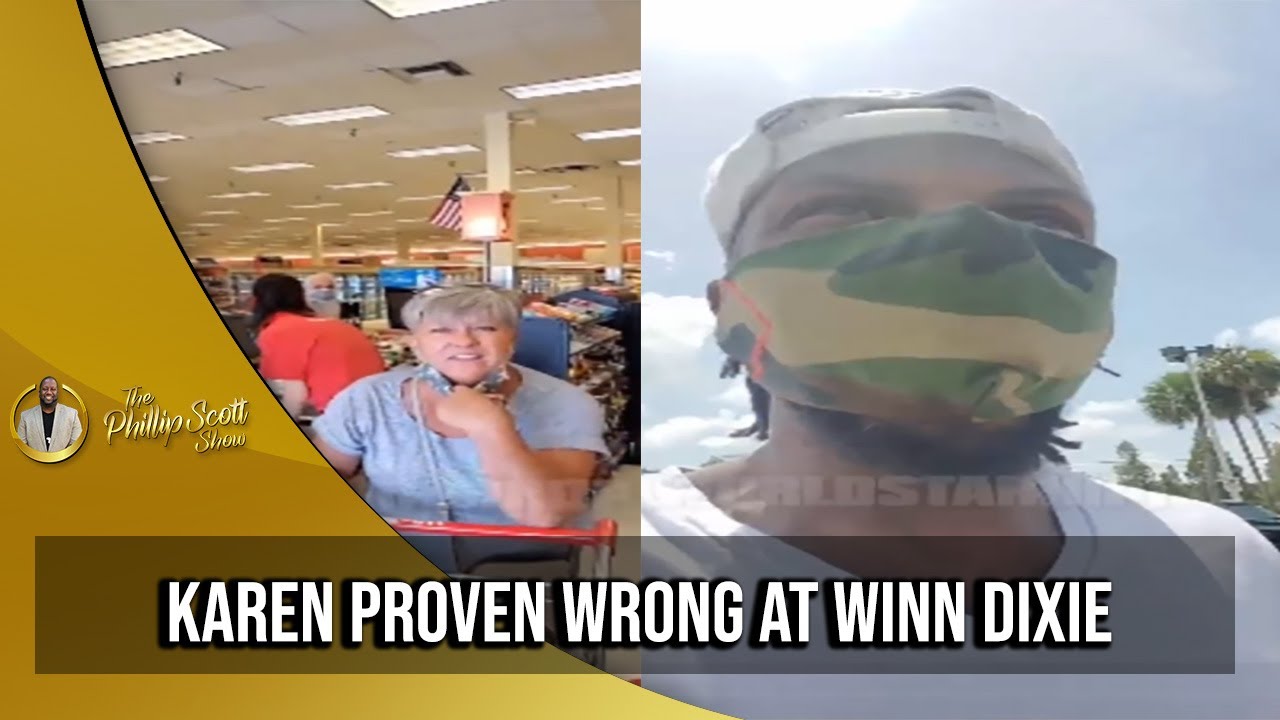 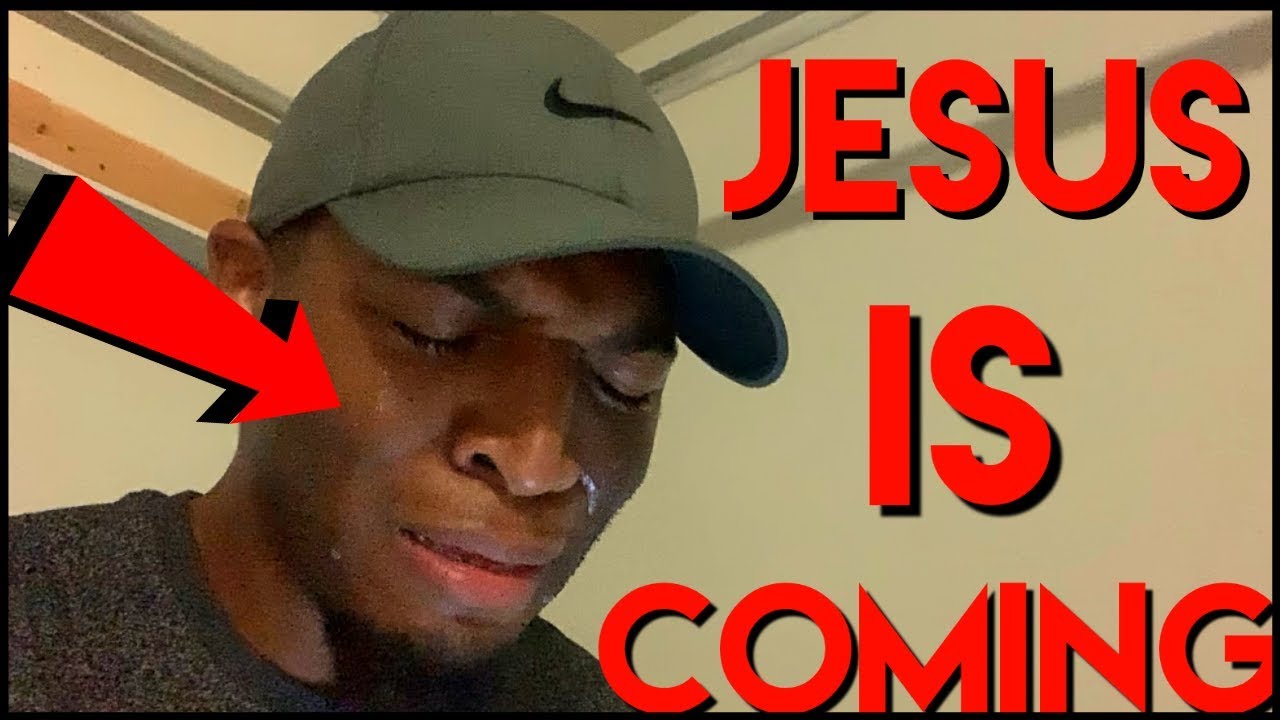 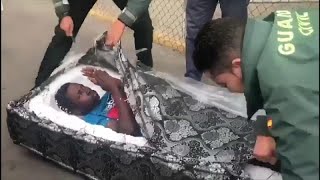 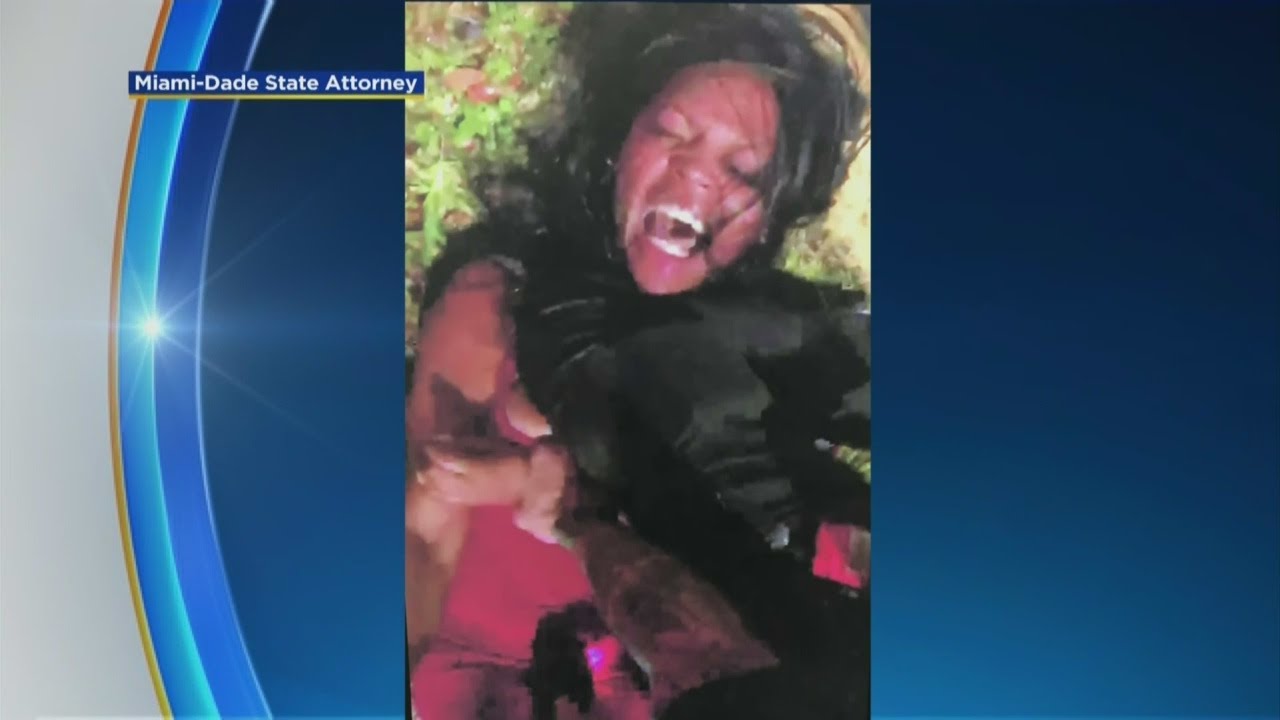 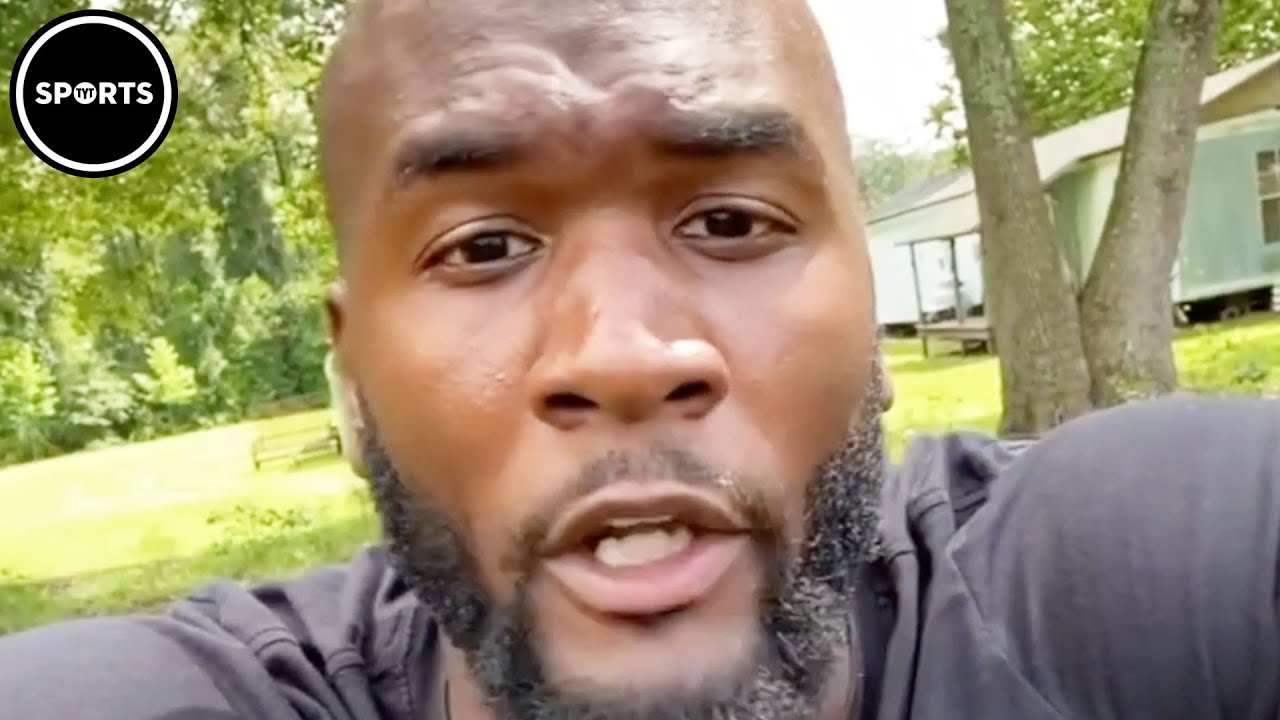 27 Jun 2020
NFL Player Says Chipotle Manager Kicked Him Out For Being Black
My Tribe T.V · 9 Views 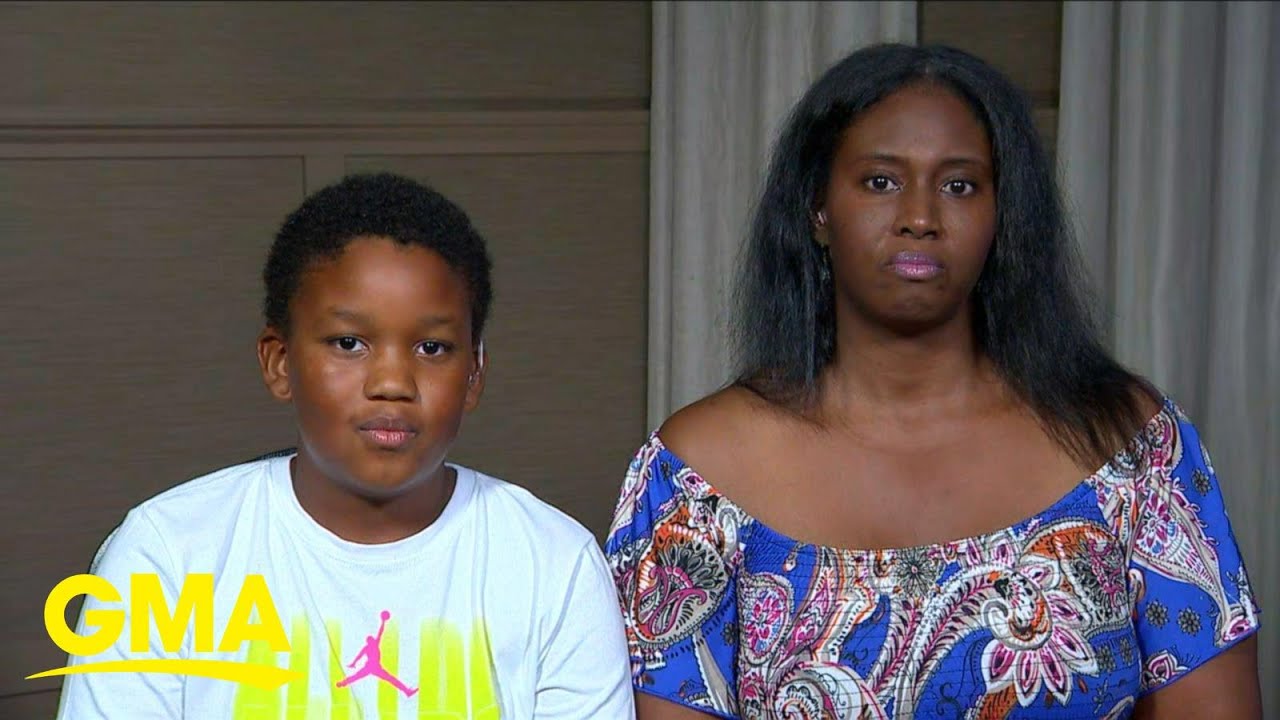 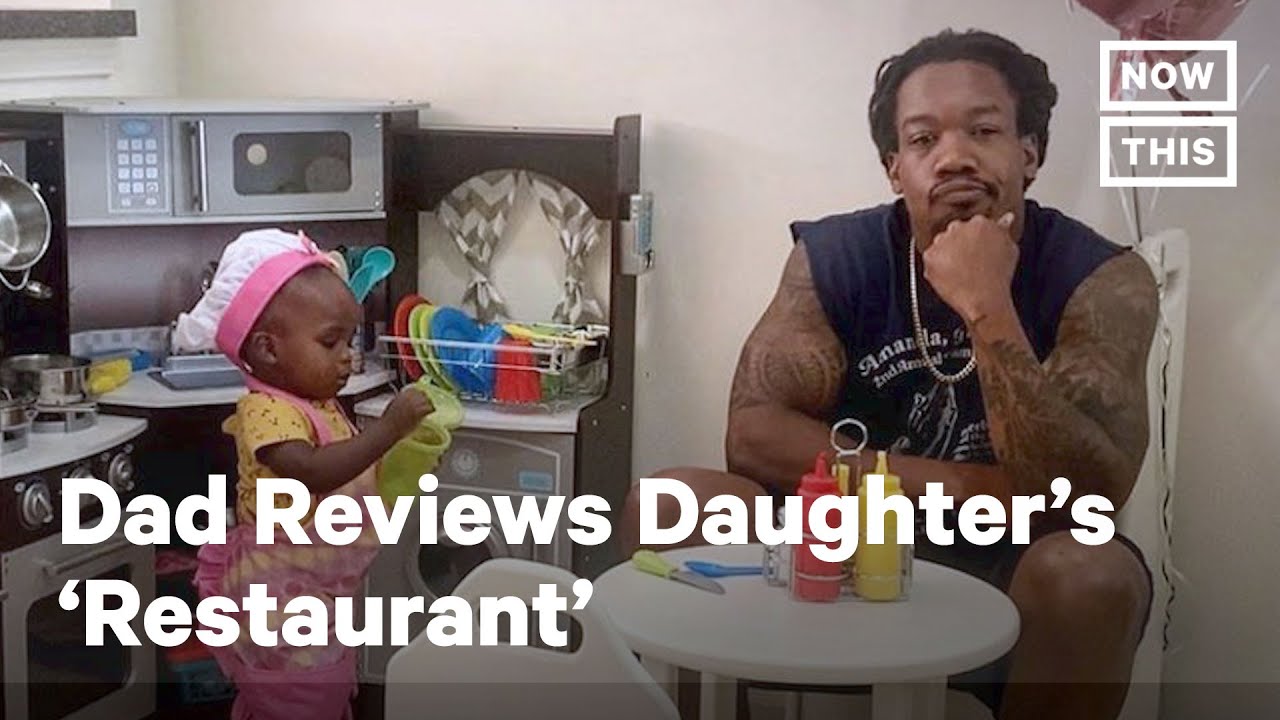 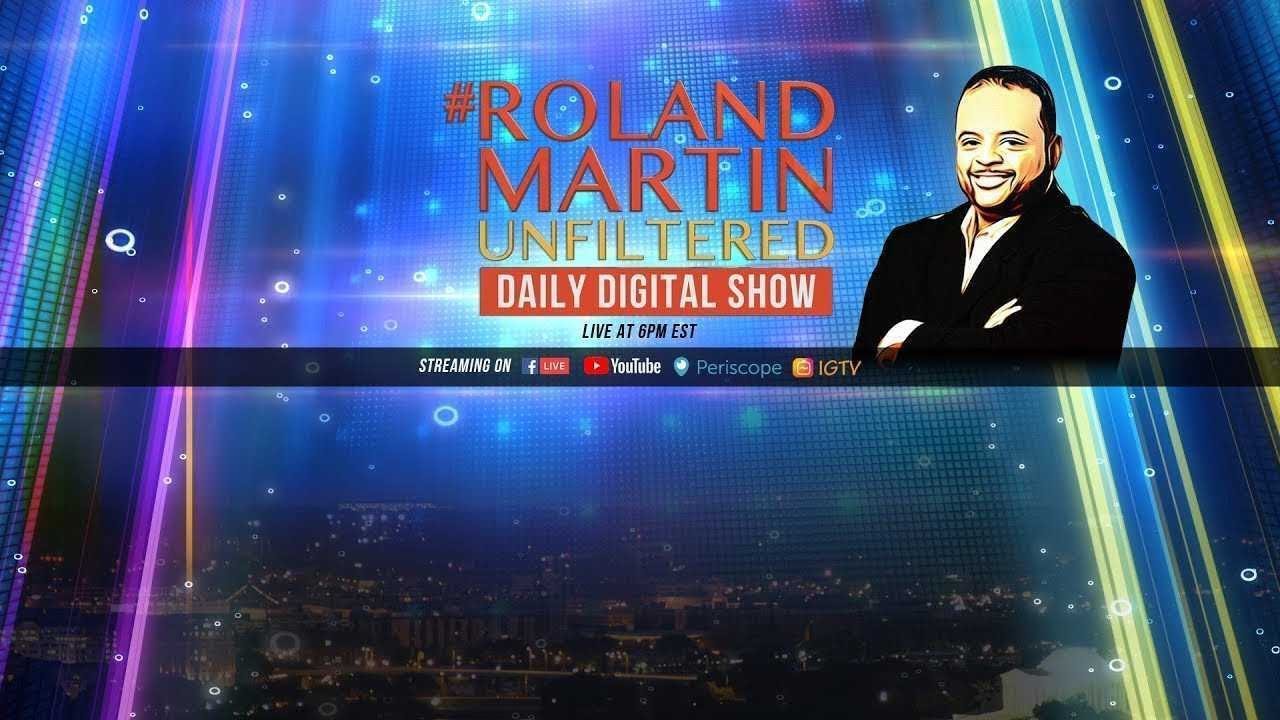 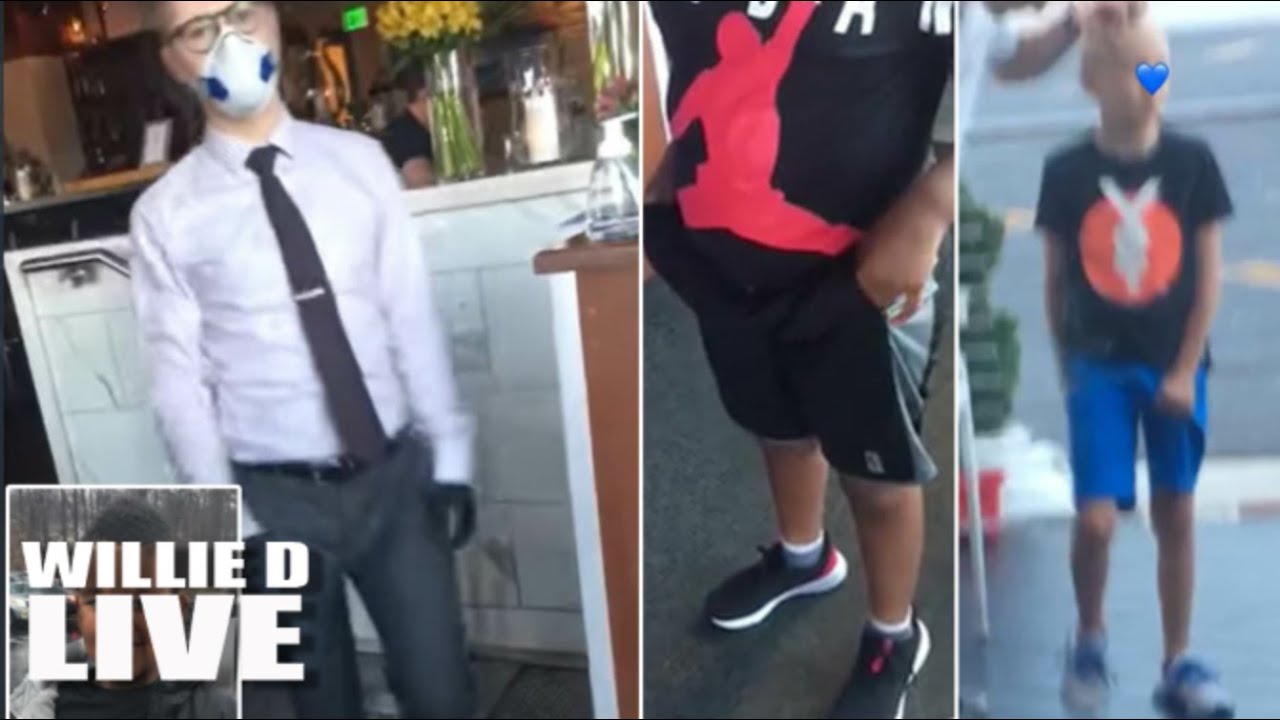 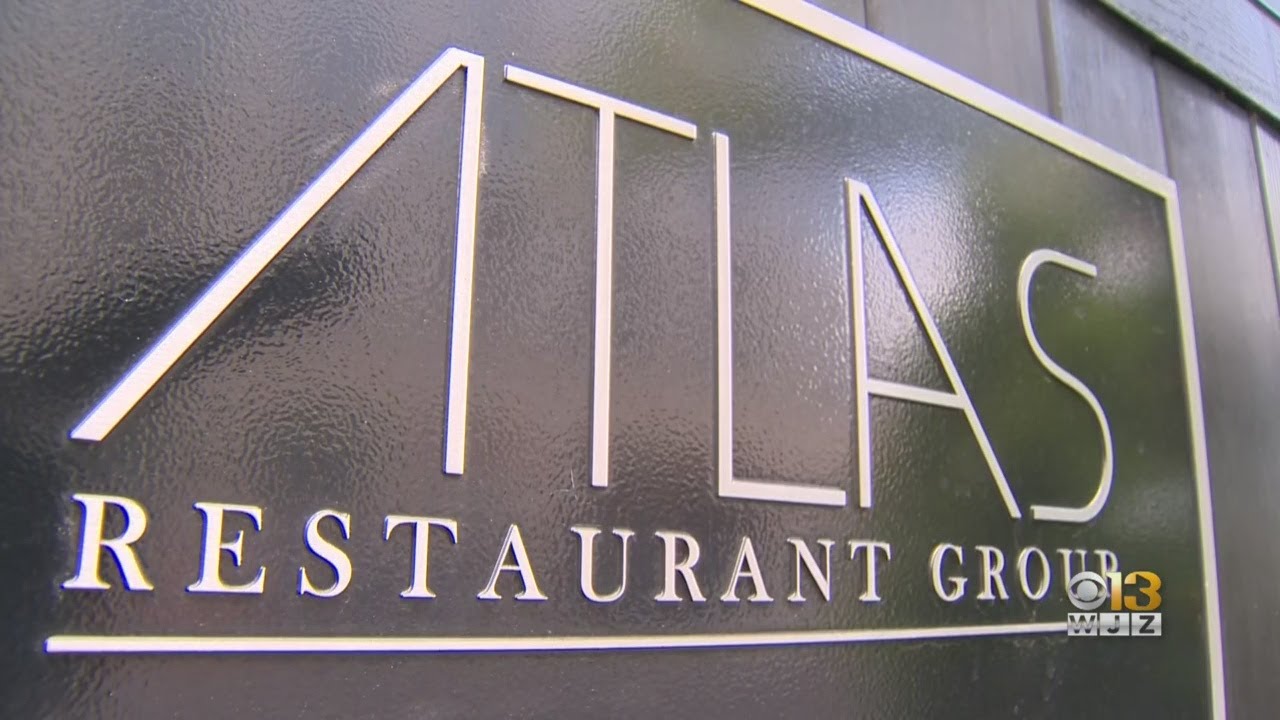 Why do these fools always claim something, that is not theirs as theirs? you are just a peon manager, correction was a manager.