Why is Africa so Poor, Part Two
Hello Displorers, welcome back to another interesting video and thanks for watching, This is a part two of the video we did trying to give answers to the Question why Africa is so poor. Please don’t watch this video if you haven’t watched the first part, to watch the part 1 click on the card on the left end corner. In the first part of the video we look at how a Damaged mentality due to Slavery, Colonisation and Neo- Colonisation is the main cause of Africa’s Poverty, However those are not the only causes as to why Africa is poor.

Now lets look at Bad Leadership
Colonisation has come and gone, But the effects of colonization on African leaders is still very much present. When we talk of bad leaders we don’t limit it to head of states, people who hold position of power that control a vast majority of people fall under this gategory. Despite the fact that Africa is still struggling with Neo – Colonialism, Africans leaders have led greed and corruption stand on their way to right thinking and growth. We all know the problems most African Countries face, talk of Insecurities, Poverty, poor infrastructure and overall poor standard of living. African leaders are amongst the most corrupt leaders in the world, Once you are corrupt, nothing good can from your leadership. From the base most constitution of Africa countries give the president the ultimate power to do as they pleases. They appoint and dismiss government official as they please, they revise the constitution to suit them, they sometimes disregard their own constitutions. Bad leadership has a trickling down effect from top to bottom. We know some very rich and successful people have some corrupt leaders but Africa leaders have taken corruption to the next level. When you are a selfish leader, the likelihood that your government will be made up of selfish people will be high. With bad leader comes bad policies, Corrupt and weak enforcement bodies. Most African leaders Embezzle money meant for the wellbeing and develpemet of their countries. The lack of dignity, intergrity and wisdom of most African leaders is what is causing Africa in lacking behind while the rest of the world is moving forward.
Civil Wars and Terrorism
The argument that civil wars, like terrorism, contribute to poverty is a no-brainer. Wars disorient people and leave them destitute. They also disconnect businesses from their clients. Moreover, roads and communication networks are destroyed or barred which further cripples these businesses. Industries collapse, people loose jobs and investors lose confidence in the affected country thus pushing the affected region down the economic slopes.
Then, of course, there is the trail of deaths and scores of people left injured not to mention the loss of property which adds to the increase in poverty levels in areas marred by wars and terrorism. According to the 2015 Global Terrorism Index, the cost of terrorism to the world was $52.9 billion in 2014. This is the highest number since 2011. 32,000 people died due to terrorism acts in the same year.
Africa and the Middle east are the two area most affected by Terrorist attacks and Civil wars and this has made the continent of Africa to be in the constant state of re-construction. Countires such as Cameroon, Nigeria, Central Africa Republic and sudan has been battling with both civil wars and book haram for almost a decade, this has made these countries to loss a lot of lives ad properties destroyed. This only increases the level of poverty.
In Nigeria, the Boko Haram insurgency has led to over 100,000 deaths since it started its brutal operation six years ago.the Boko Haram insurgency has led to over 100,000 deaths since it started
These terrorist acts have not only resulted in deaths and injuries but have also affected the socio-economic divisions in the country.
Reports from the oil producing country say that business activity in regions like Kano had dropped by 80% by 2015. Apart from business disruption, the revolt has caused sporadic migration, abandonment of professions and jobs, discouraged foreign investment, food scarcity and dehumanized people. All these factors put together will attract poverty in the region.
Nigeria, which became Africa’s largest economy in 2014 is experiencing economic challenges with World Bank’s Global Economic Prospects 2016 predicting that the country’s economy will continue to slow down.
With such high economic impacts and deaths on many African countries, poverty is inevitable.
Poor Education and the knowledge gap

1:28
DOGS INTELLIGENCE VS HUMAN INTELLIGENCE YET WE STILL HAVE HUMANS LINING UP FOR THE VACCINE. WAKE UP
1PathwaytoFreedom · 6 Views 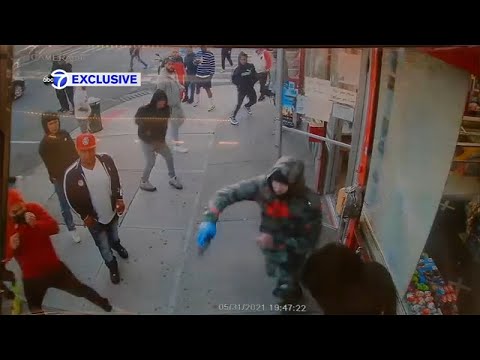 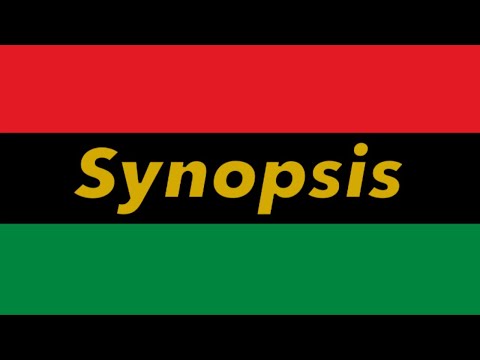 00:00:00
An International Synopsis Of Black People And Our Current Global Situation
Above All That Drama · 5 Views 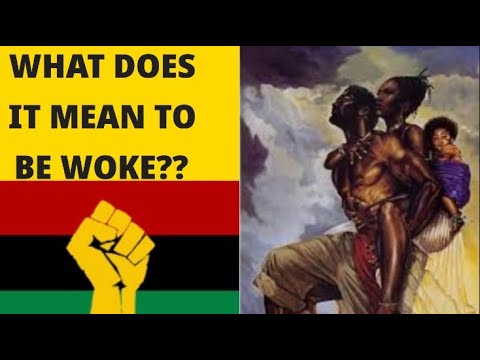 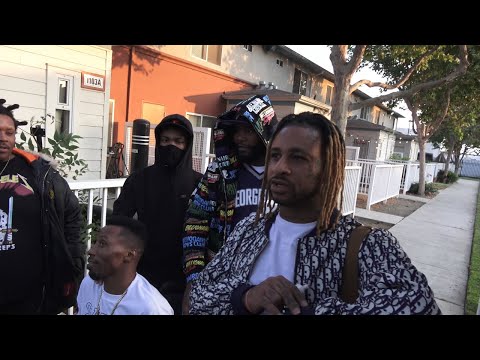 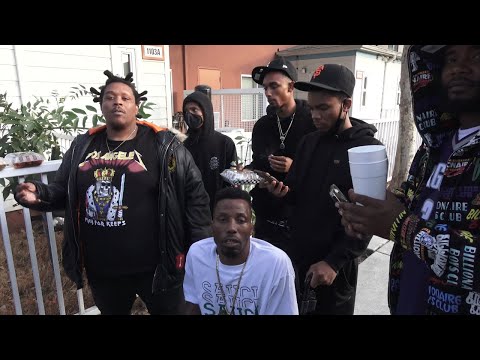 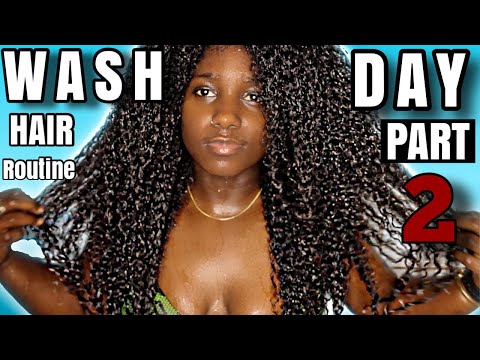 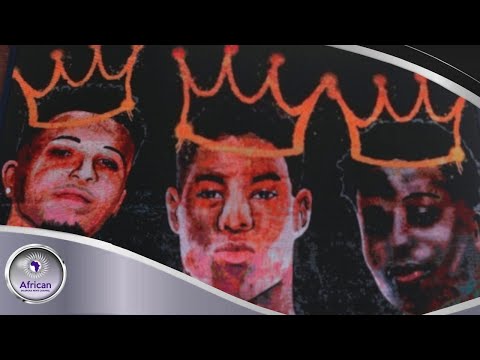 00:07:31
Four People Arrested For Racist Online Attacks On England Footballers
Above All That Drama · 11 Views

59:18
Dawah Yisrael - My Views On My So Called Debate With Gino Jennings About The Mark Of The Beast [Part
DEEJAY GAMBLER · 5 Views

7:44
they will be jealous when you move to Africa
The Afrikan Superstar · 4 Views 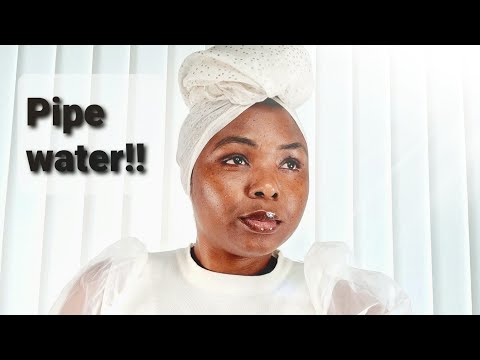