Deep State (Military/Industrial Complex) using PSEUDO-INDEPENDENT ADVOCATES, which are controlled and directed by Artificial Super-Intelligence (ASI) software programs as to what to do and say, and when to say it, are not only attempting to control, infiltrate, and manipulate the flow of information, especially about Shadow Government atrocities, but are used to 'WARP' real time real-space groups who engage in online discourse and online activism through Disinformation (lies) and Misinformation (half-truths) and Misdirection (cyber-theater) by engaging in “mainline and cyber offensive” techniques and tactics against those who try and expose the truth

The American Shadow Government (Department of Defense & Intelligence Agencies) monitors, controls and influences the communications of online and real-space groups and covertly infiltrates those online and real-space communities with Government Informants and Perpetrators, turned into Provocateurs, in order to sow dissension and disseminate false information and to lead with FALSE-NARRATIVES to deceive and manipulate the sheepish masses

With Mind Control technologies the objectives are not only to sow dissension and disseminate false information but to 'cognitively infiltrate” online groups for the purpose of training research and development and to discredit anyone who speaks out that it is happening using Disinformation (lies) and Misinformation (half-truths) and, of course, Misdirection (cyber-theatre) to prevent a credible online source from developing. It is done to disrupt credible information from credible sources spreading to the general public or legitimate victims

This is accomplished by sending covert Perpetrators and Informants into Chat Rooms, Online Social Networks, or even Real-Space Groups to spread false and damaging conspiracy theories so Fanciful and Fantastic in nature they cannot be believed. It's called as INDIRECTION and other terminology and is quite effective

For example, they will inject into online groups or communities and begin directly and indirectly injecting into the Targeted Individual Community with Misdirection (cyber-theatre) tactics using such nonsense as, say, Evil Aliens, etc. Whether one believes in Evil Aliens is not the point. Because most people don't believe in Evil Aliens they then automatically equate the Mind Control Atrocities of the American Shadow Government as being false as well. This tactic relies on the average person's tendency to generalize a single sample point to a whole group and use binary thinking.

So, Psychology and other Social Sciences have now been weaponized to not only discredit, but shape and control, how online activism and discourse unfolds over the internet of things

This really is a 'Red Flag' to identify perpetrators and Informants in the online community. It's an online indicator of Deception and Manipulation. To withdraw oneself from an online community because one believes that online community is somehow compromised or corrupted is one thing, but to do so by the 'simultaneous creation' of a new group in the process of breaking away from the old group is a clear calling card of obvious deception and manipulation. Those engaging in such simultaneous activities are almost certainly Government Perpetrators

For Mind Control technologies to be effective they MUST keep their victim(s) inside a controlled environment. The CIA/DIA Contractors cannot allow their victims to engage in a PATTERN of random or chaotic situational and conversational scenarios, unchecked, because it disrupts their technology by disrupting the verification process. Without VERIFICATION their can be no Mind Control. It simply cannot exist. Every response of the victim MUST be verified

US government employs teams of covert agents & pseudo -”independent” advocates to “cognitively infiltrate” online groups and websites, as well as other activist groups

In other words, the American Shadow Government is prempting the facts by the weaponization of information systems, using keywords, like 'Conspiracy Theorist', 'Narcissist', Empowered, etc., to redirect the Sheeple away from this reality as it continues it's never ending...

1:37
Snake Attacks On the Rise In China and Other Parts of Asia
Shala Yisrael · 26 Views 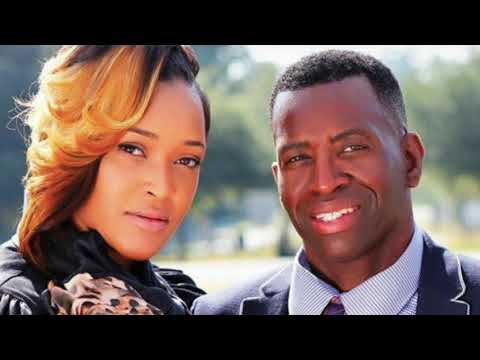 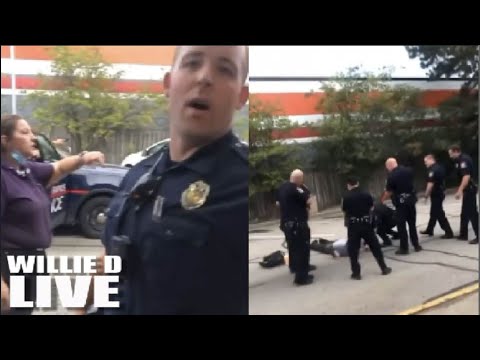 00:06:04
Grand Rapids Police Wrongfully Detain Innocent Black Man Picking Up Check, Accused Him of Robbery
Above All That Drama · 6 Views 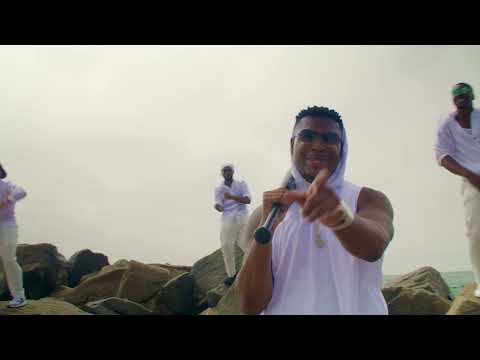 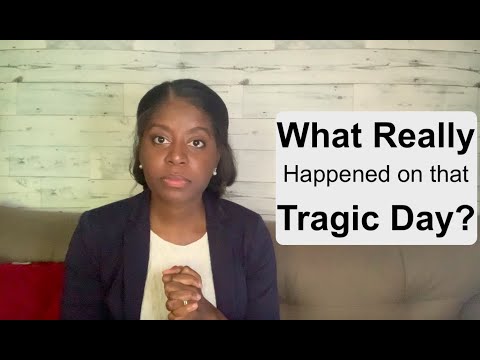 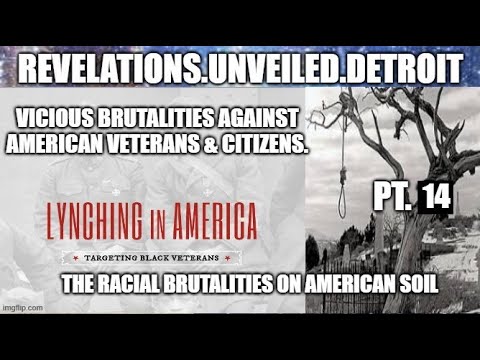 00:00:00
Will American Citizens Get Evicted While Immigrants Are Entering The Country?
Above All That Drama · 8 Views

1:27
Victims of The Crate Challenge
Above All That Drama · 25 Views

00:00:50
It's here family. Were being deemed by the media as troublemakers. Were going home!
LionnessontheRise Lioness144 · 11 Views 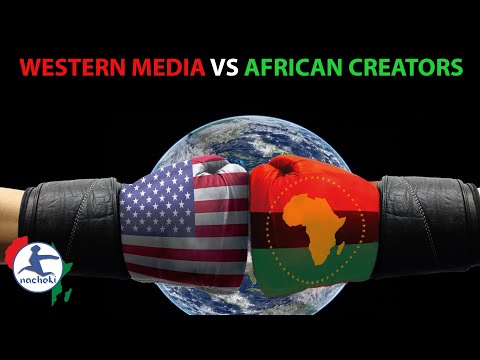 00:04:57
Why the Only Weapon to Stop Western Media's War on Africa is Creating our Own Content
SudanMaat · 6 Views 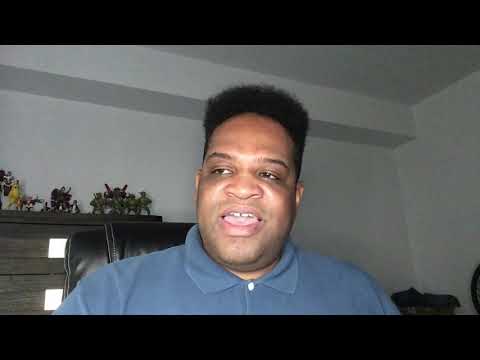 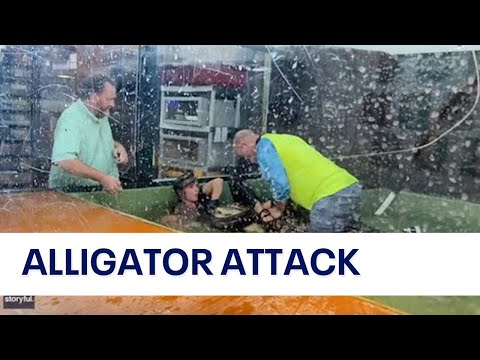 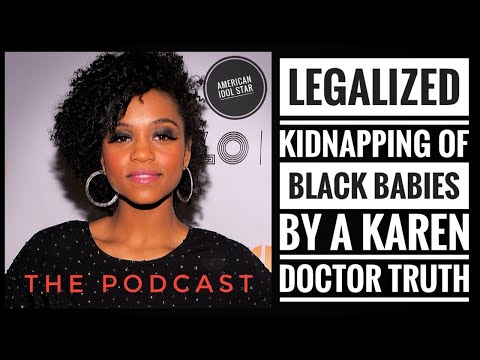 5:01
Don't Give Me That "Oh The Reason Why Mainstream Media is Quiet about Bob Dylan is Because
ReefTheWatcher · 11 Views

00:00:00
‘American Idol’ star Syesha Mercado Had 2 Babies Seized By Authorities
Above All That Drama · 2 Views 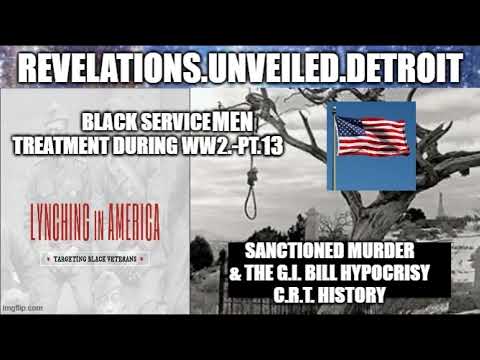