The program will be broadcast on PBS stations on Tuesday, January 7, 2020.

An outstanding lineup of entertainers gathered in the Kennedy Center Concert Hall to salute Dave Chappelle, recipient of the 22nd annual Mark Twain Prize for American Humor on October 27, 2019. The Prize, which is named to honor one of the world’s greatest humorists, was given at a gala performance featuring some of the biggest names in comedy.

Dave Chappelle is an internationally recognized stand-up comedian and actor whose trademark wit and sharp, irreverent social commentary explores race, popular culture, sex, drugs, politics, and fame. Arguably the most-touring comic on the circuit, Chappelle has performed more than 1,600 concerts worldwide in the past four years, selling out shows within minutes of their announcements.

Dave Chappelle could always make people laugh. Once he realized the power of his natural talent, he set some ambitious goals for his art. As a 14-year-old student at Washington, D.C.'s Duke Ellington School of the Arts, Chappelle crafted his stand-up comedy act out of the realities of his life growing up Black in the nation's capital.

ABOUT THE MARK TWAIN PRIZE
The Mark Twain Prize recognizes people who have had an impact on American society in ways similar to the distinguished 19th century novelist and essayist best known as Mark Twain. As a social commentator, satirist and creator of memorable characters, Samuel Clemens was a fearless observer of society, who startled and outraged many while delighting and informing many more with his uncompromising perspective of social injustice and personal folly. He revealed the great truth of humor when he said "against the assault of laughter nothing can stand." 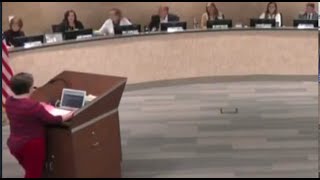 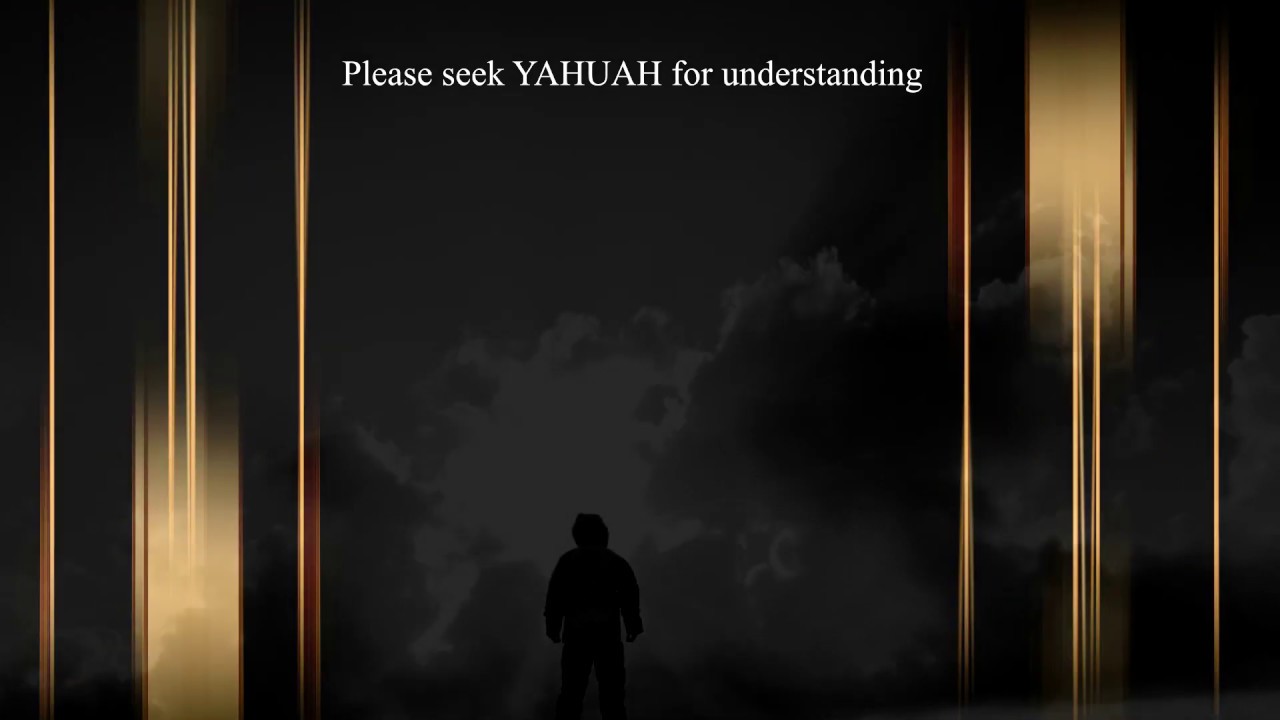 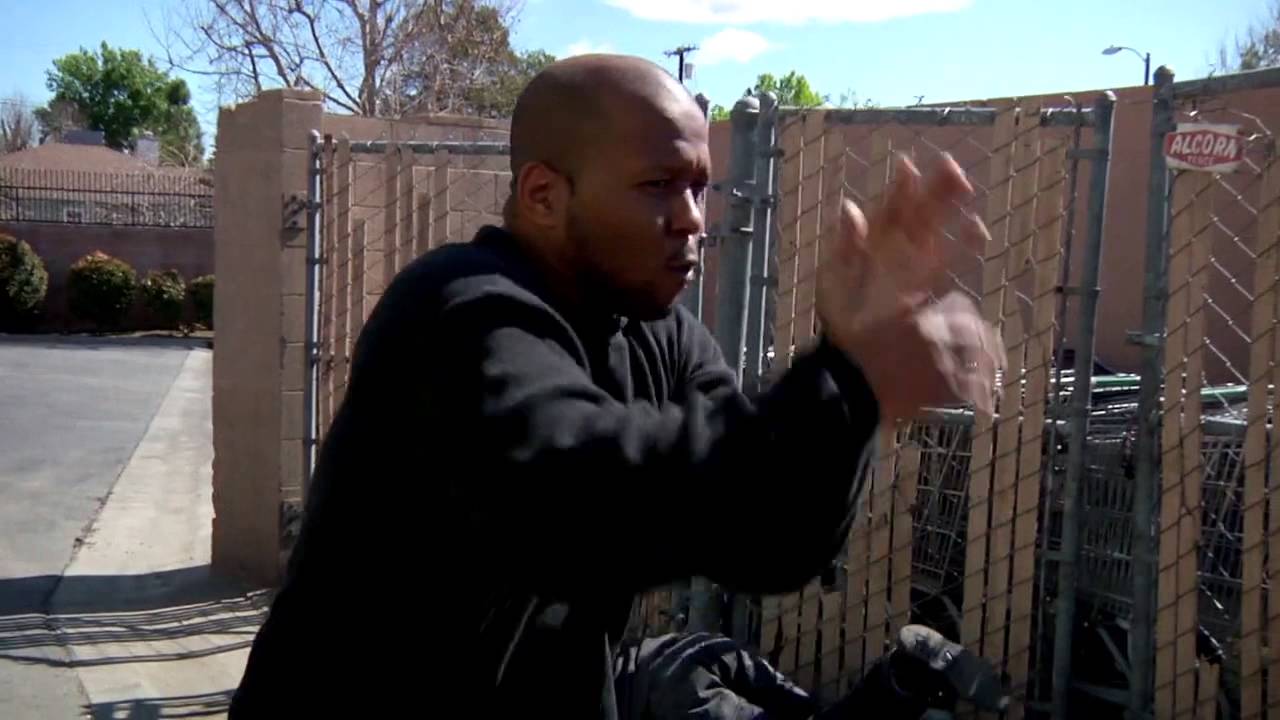 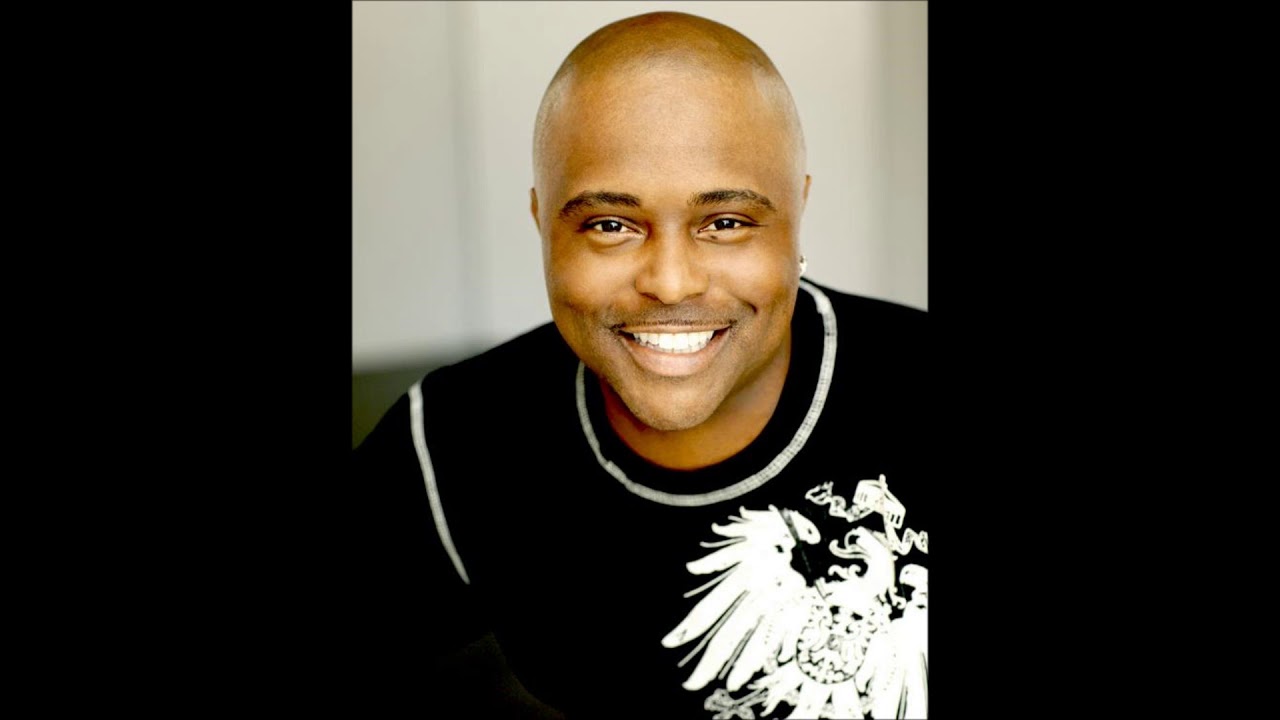 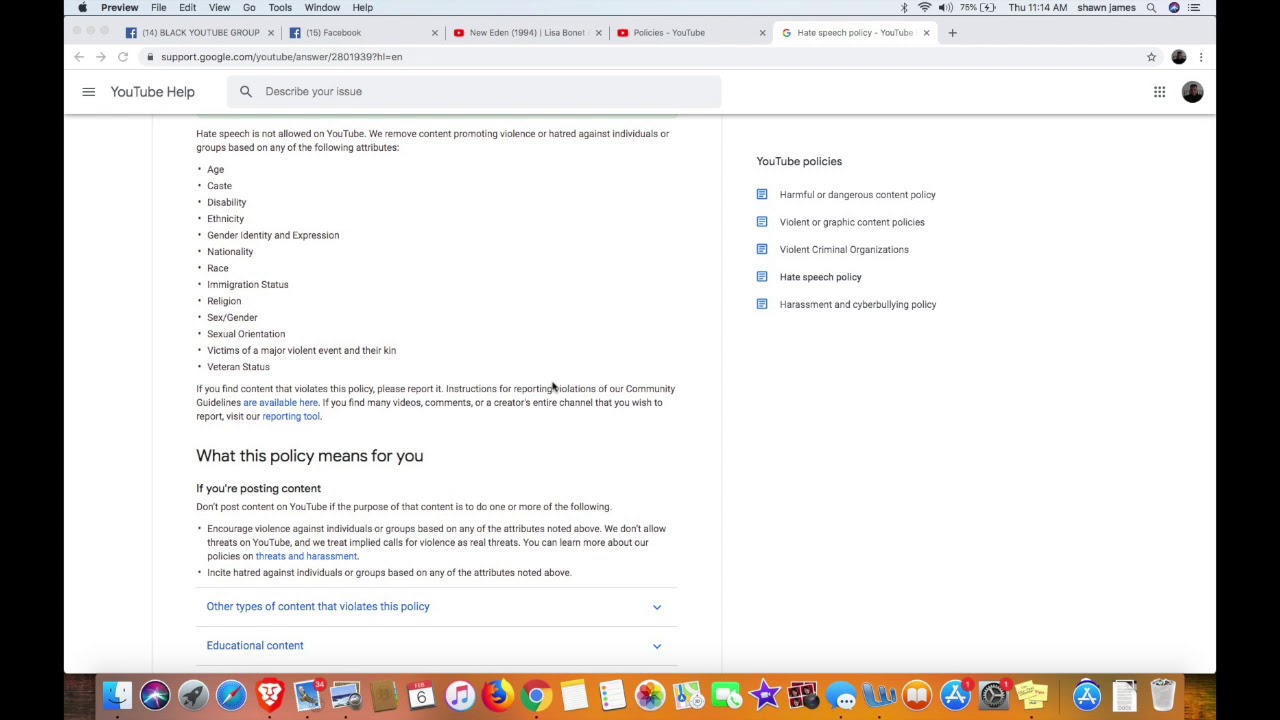 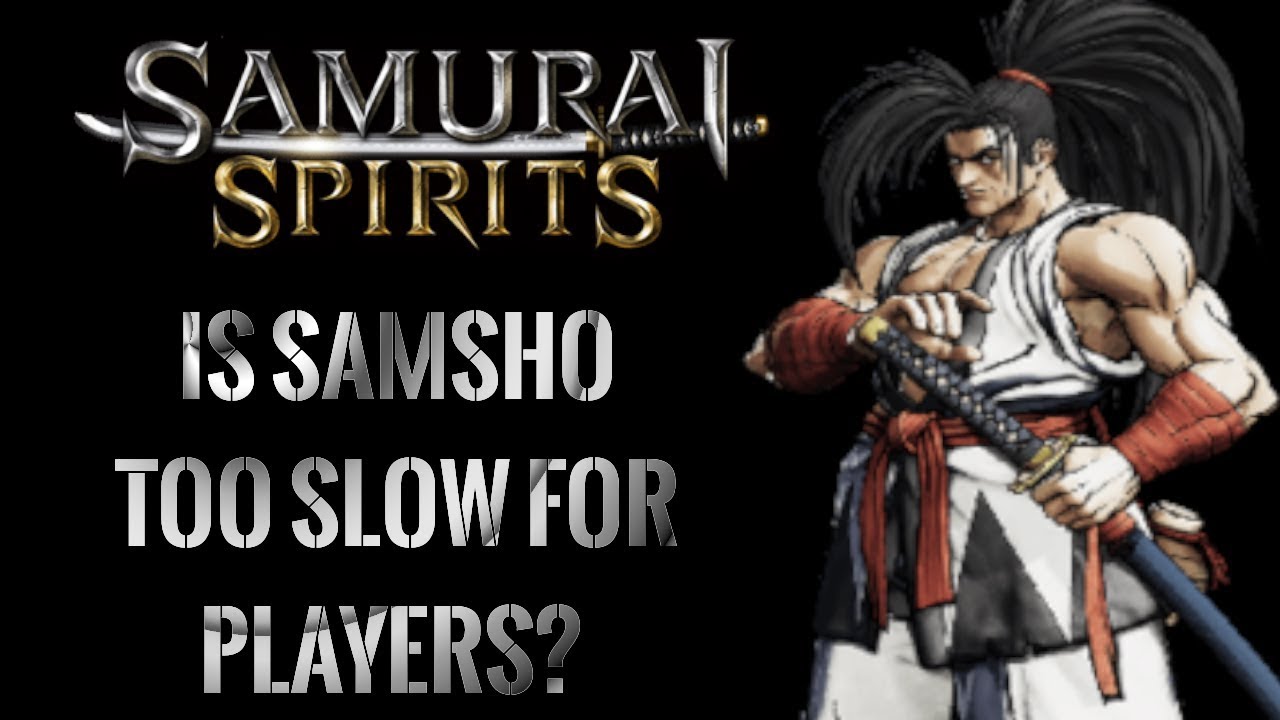 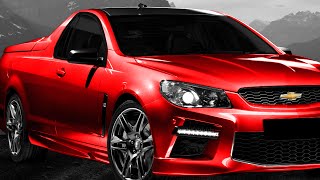 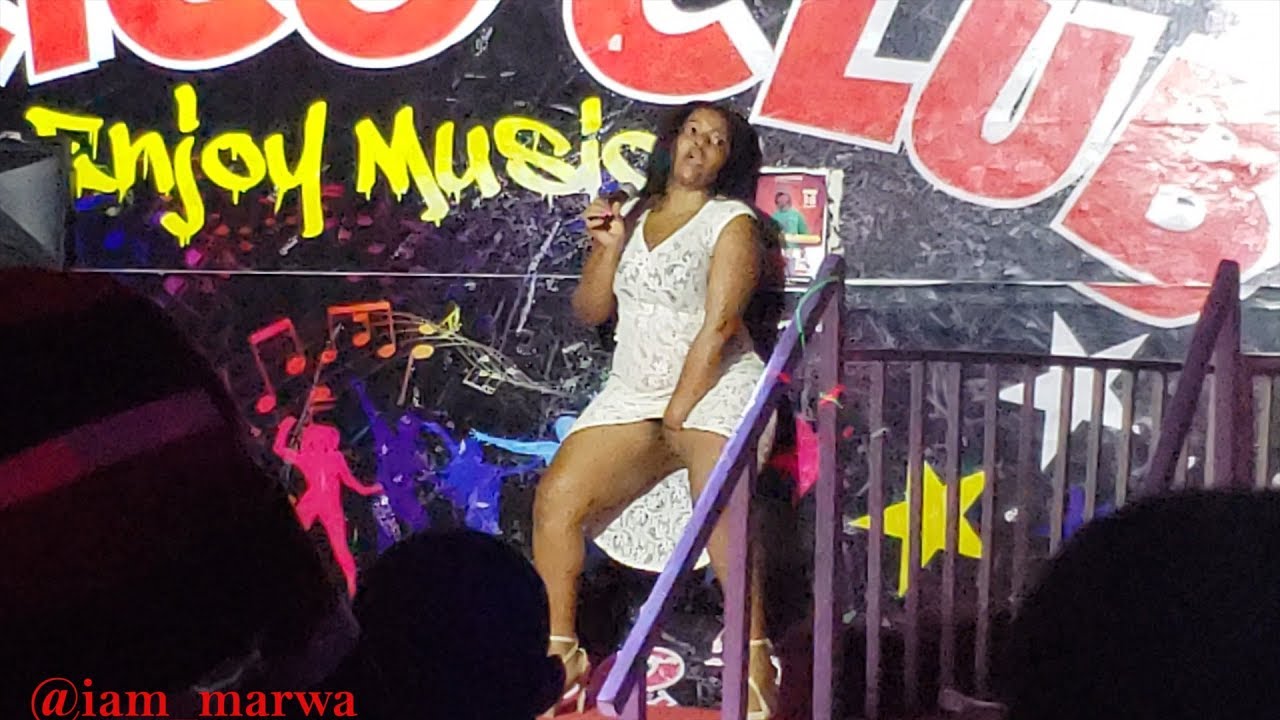