The Journey of Luther Vandross (2001) EDIITED 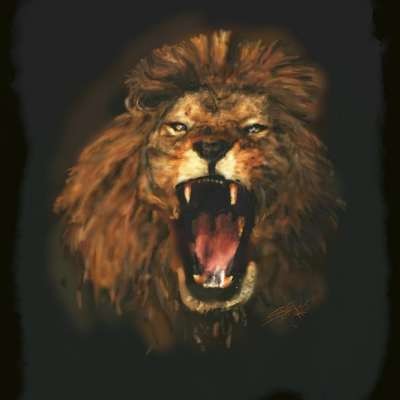 Made for cable TV documentary on the career of Luther Vandross. Features lots of rare clips and original interviews. Shared for historical purposes. I do not own the rights.

Note some audio is muted where Luther shares the story of being discovered during Roberta Flack’s soundcheck. Sorry, but it’s only 10 seconds.

Luther Ronzoni Vandross Jr. (April 20, 1951 – July 1, 2005) was an American singer, songwriter, and record producer. Throughout his career, Vandross was an in-demand background vocalist for several different artists including Todd Rundgren, Judy Collins, Chaka Khan, Bette Midler, Diana Ross, David Bowie, Ben E. King, and Donna Summer. He later became a lead singer of the group Change, which released its gold-certified debut album, The Glow of Love, in 1980 on Warner/RFC Records. After Vandross left the group, he was signed to Epic Records as a solo artist and released his debut solo album, Never Too Much, in 1981.
His hit songs include "Never Too Much", "Here and Now", "Any Love", "Power of Love/Love Power", "I Can Make It Better" and "For You to Love". Many of his songs were covers of original music by other artists such as "If This World Were Mine" (duet with Cheryl Lynn), "Since I Lost My Baby", "Superstar" and "Always and Forever". Duets such as "The Closer I Get to You" with Beyoncé, "Endless Love" with Mariah Carey and "The Best Things in Life Are Free" with Janet Jackson were all hit songs in his career.
During his career, Vandross sold over 35 million records worldwide,[1] and received eight Grammy Awards[2] including Best Male R&B Vocal Performance four different times. He won a total of four Grammy Awards in 2004 including the Grammy Award for Song of the Year for a song recorded not long before his death, "Dance with My Father". - wikipedia

#####
Reelblack's mission is to educate, elevate, entertain, enlighten, and empower through Black film. If there is content shared on this platform that you feel infringes on your intellectual property, please email me at Reelblack@mail.com and info@reelblack.com with details and it will be promptly removed. 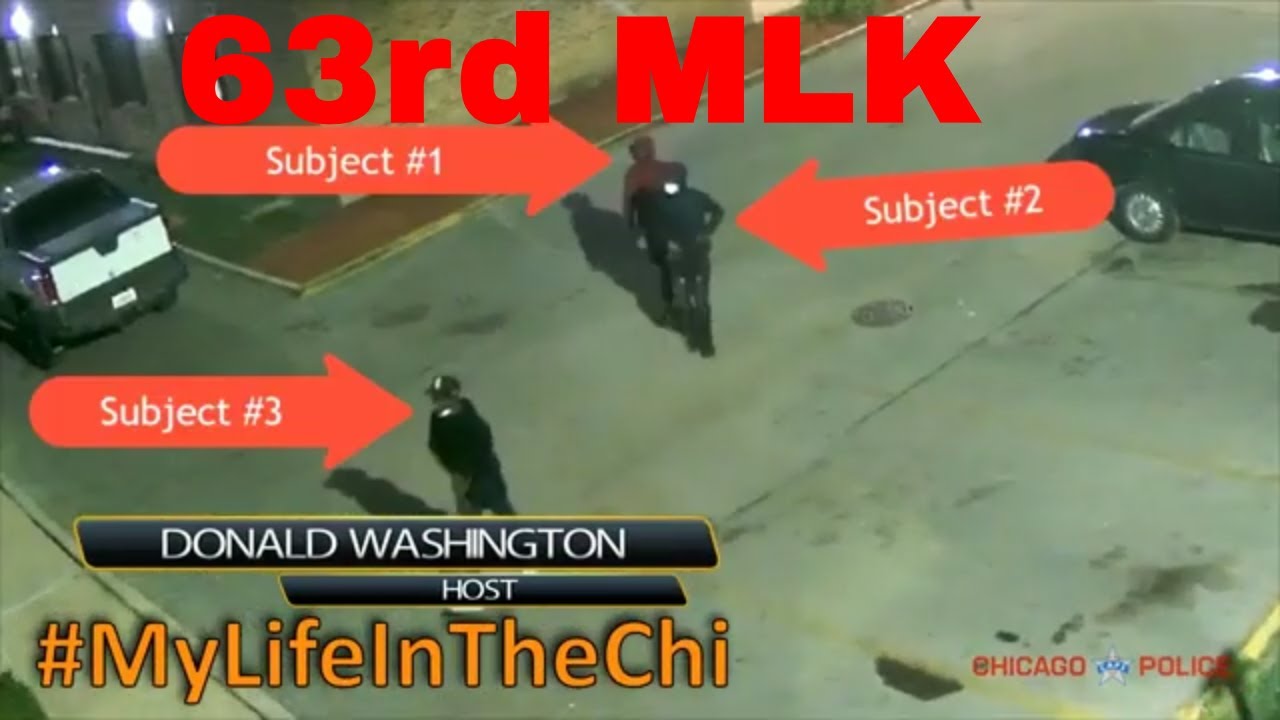 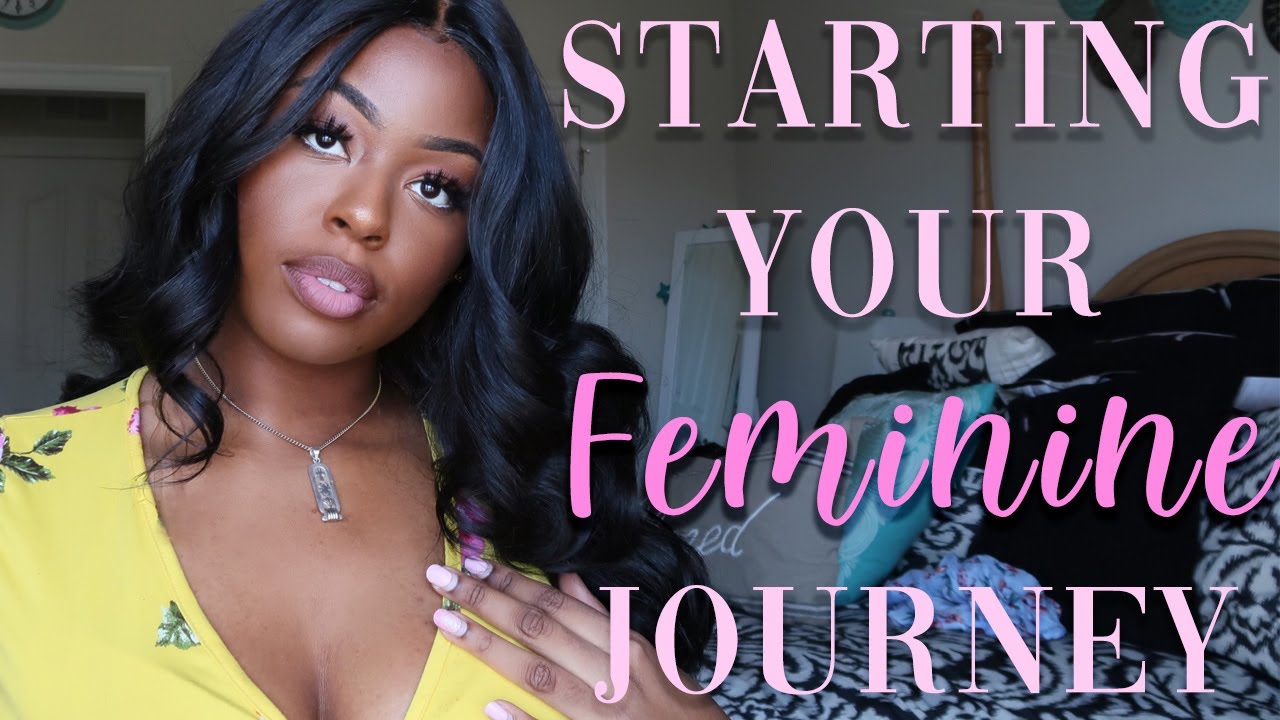 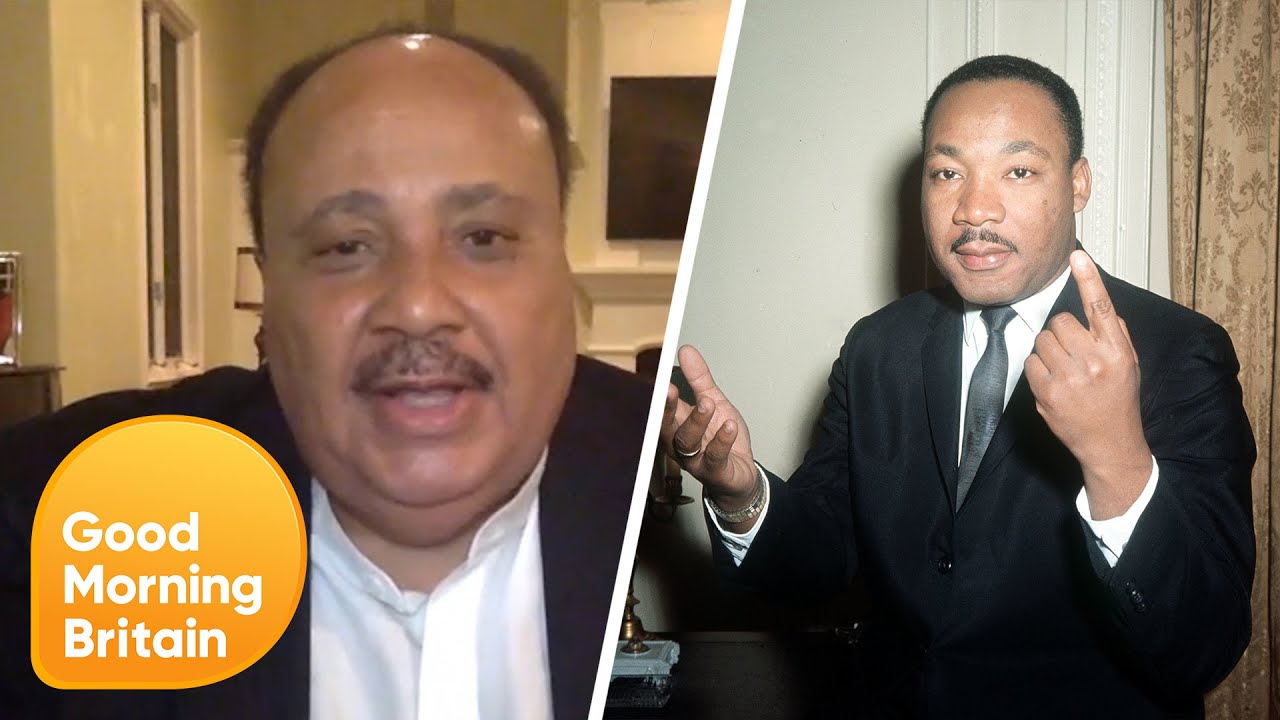 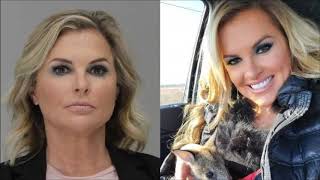 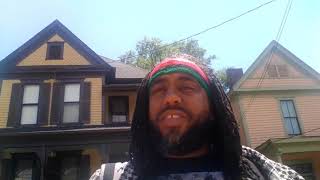 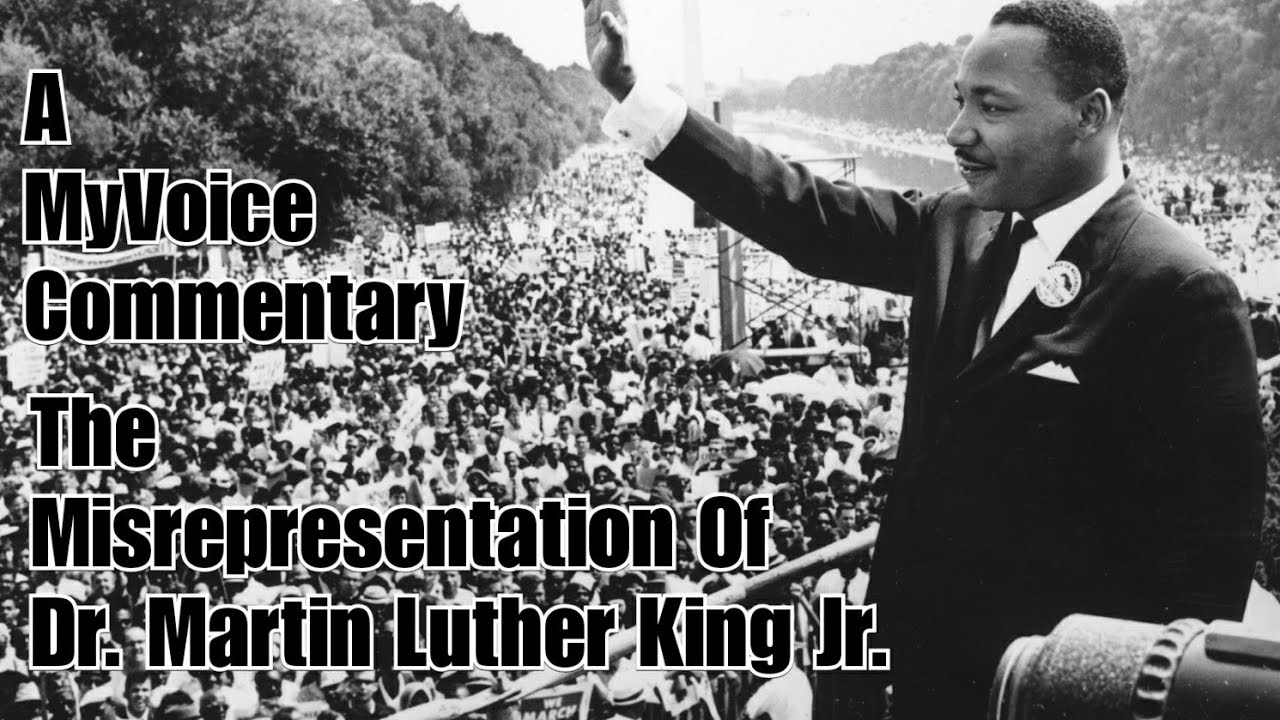 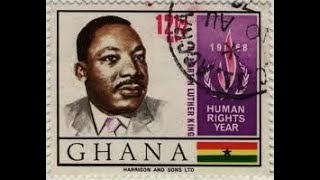 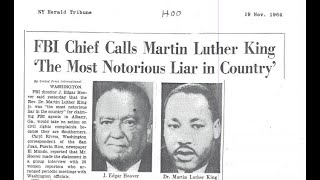 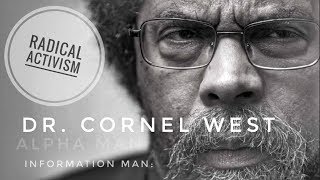 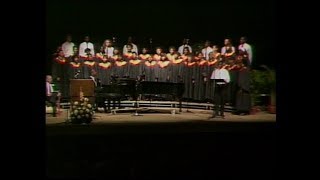 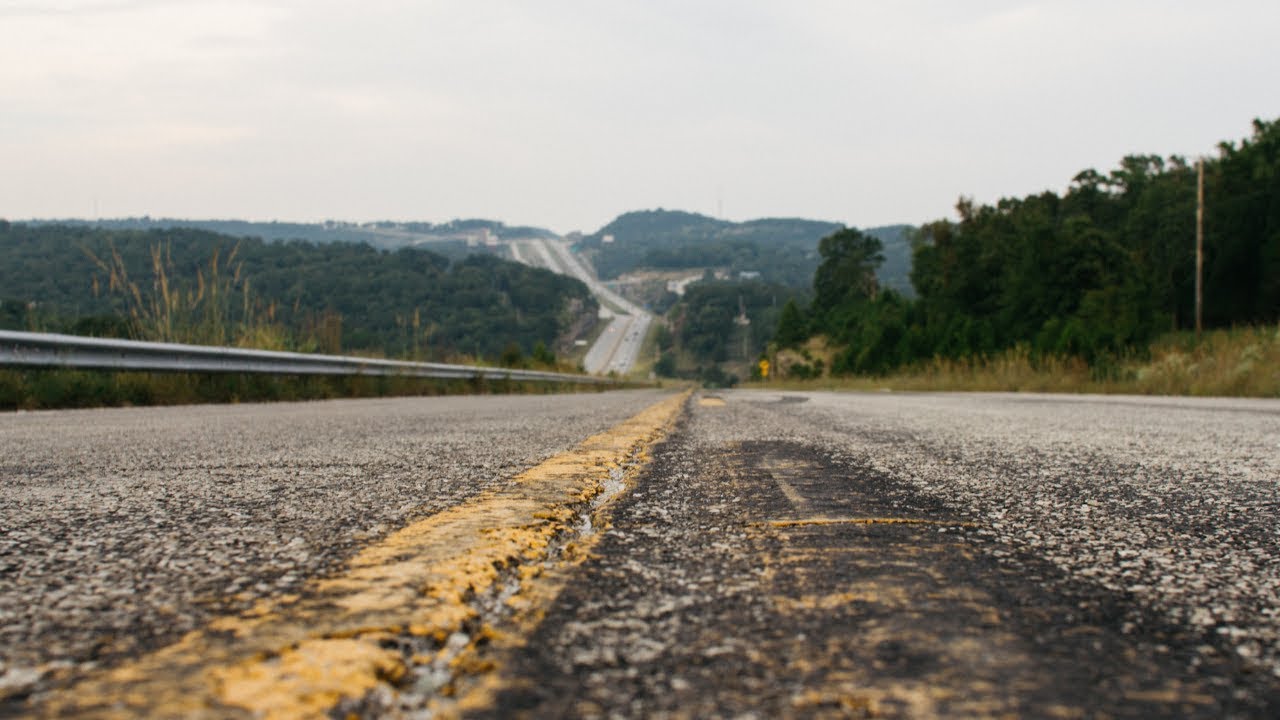 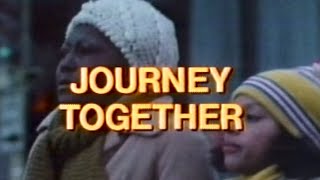 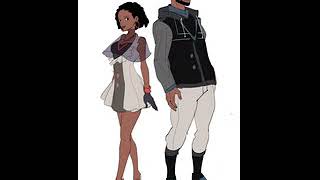 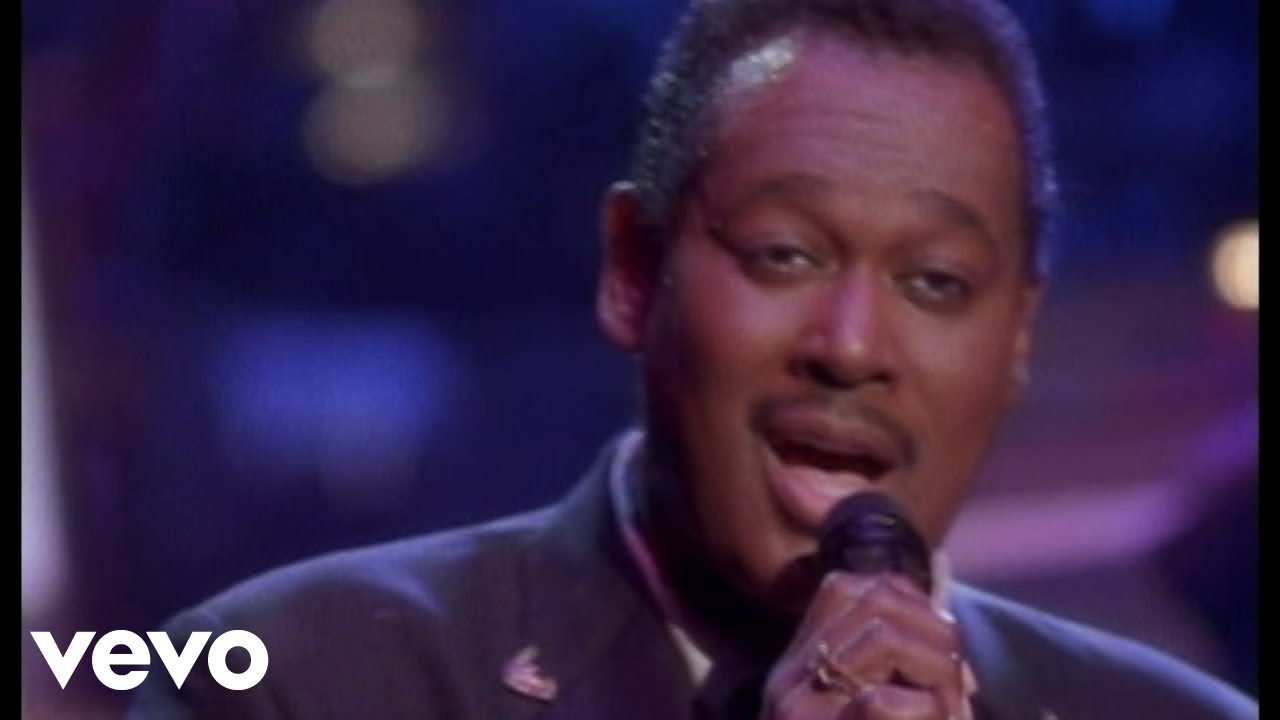