Revelation 3:8-11 King James Version (KJV)
8 I know thy works: behold, I have set before thee an open door, and no man can shut it: for thou hast a little strength, and hast kept my word, and hast not denied my name.
9 Behold, I will make them of the synagogue of Satan, which say they are Jews, and are not, but do lie; behold, I will make them to come and worship before thy feet, and to know that I have loved thee.
10 Because thou hast kept the word of my patience, I also will keep thee from the hour of temptation, which shall come upon all the world, to try them that dwell upon the earth.
11 Behold, I come quickly: hold that fast which thou hast, that no man take thy crown.Show Search

An Article from The Los Angeles Times written by a proud Jewish man
"WHO RUNS HOLLYWOOD? C'MON
By JOEL STEIN
DEC. 19, 2008 12 AM
I have never been so upset by a poll in my life. Only 22% of Americans now believe “the movie and television industries are pretty much run by Jews,” down from nearly 50% in 1964. The Anti-Defamation League, which released the poll results last month, sees in these numbers a victory against stereotyping. Actually, it just shows how dumb America has gotten. Jews totally run Hollywood.

How deeply Jewish is Hollywood? When the studio chiefs took out a full-page ad in the Los Angeles Times a few weeks ago to demand that the Screen Actors Guild settle its contract, the open letter was signed by: News Corp. President Peter Chernin (Jewish), Paramount Pictures Chairman Brad Grey (Jewish), Walt Disney Co. Chief Executive Robert Iger (Jewish), Sony Pictures Chairman Michael Lynton (surprise, Dutch Jew), Warner Bros. Chairman Barry Meyer (Jewish), CBS Corp. Chief Executive Leslie Moonves (so Jewish his great uncle was the first prime minister of Israel), MGM Chairman Harry Sloan (Jewish) and NBC Universal Chief Executive Jeff Zucker (mega-Jewish). If either of the Weinstein brothers had signed, this group would have not only the power to shut down all film production but to form a minyan with enough Fiji water on hand to fill a mikvah.
The person they were yelling at in that ad was SAG President Alan Rosenberg (take a guess). The scathing rebuttal to the ad was written by entertainment super-agent Ari Emanuel (Jew with Israeli parents) on the Huffington Post, which is owned by Arianna Huffington (not Jewish and has never worked in Hollywood.)

The Jews are so dominant, I had to scour the trades to come up with six Gentiles in high positions at entertainment companies. When I called them to talk about their incredible advancement, five of them refused to talk to me, apparently out of fear of insulting Jews. The sixth, AMC President Charlie Collier, turned out to be Jewish.

As a proud Jew, I want America to know about our accomplishment. Yes, we control Hollywood. Without us, you’d be flipping between “The 700 Club” and “Davey and Goliath” on TV all day.

So I’ve taken it upon myself to re-convince America that Jews run Hollywood by launching a public relations campaign, because that’s what we do best. I’m weighing several slogans, including: “Hollywood: More Jewish than ever!”; “Hollywood: From the people who brought you the Bible”; and “Hollywood: If you enjoy TV and movies, then you probably like Jews after all.”
(see the rest of the article by looking it up) 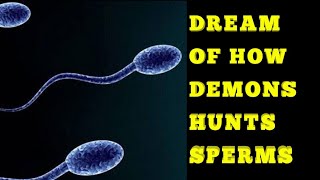 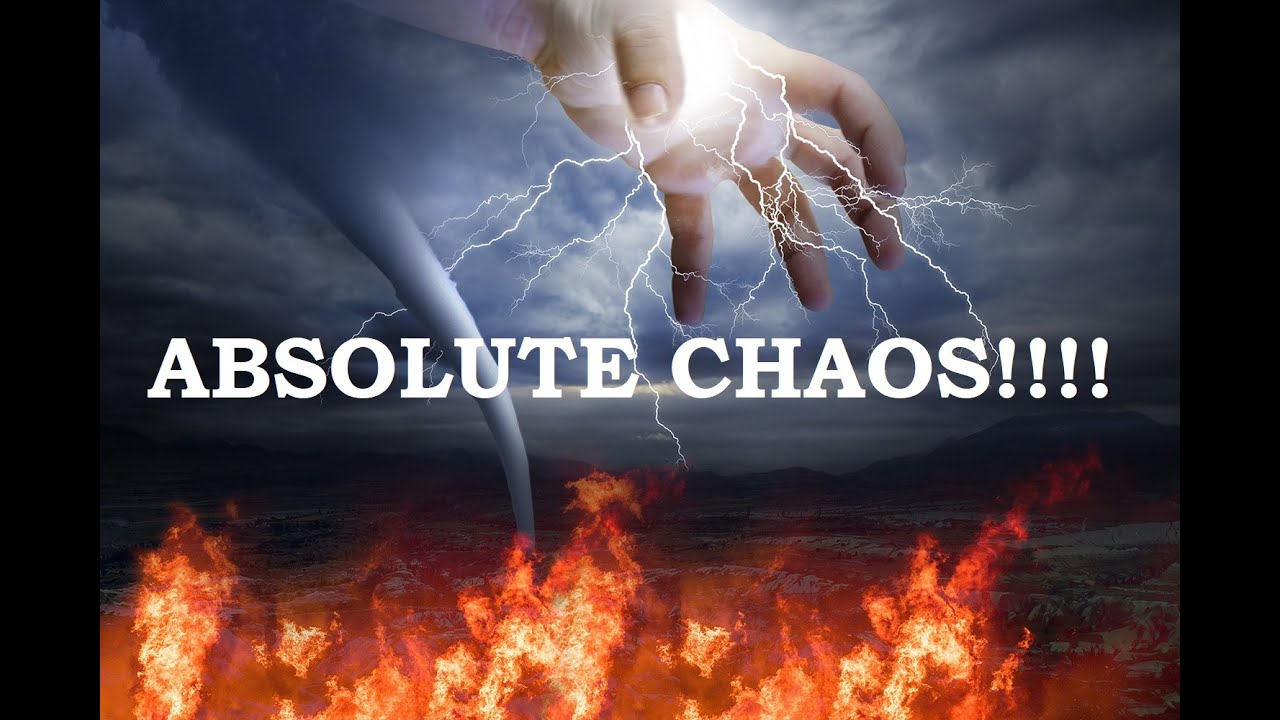 24 Feb 2020
My Rapture Dream. The chaos I saw was unbearable,
LionnessontheRise Lioness144 · 5 Views 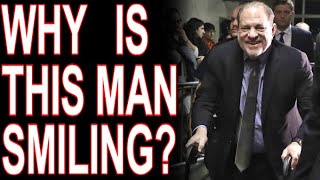 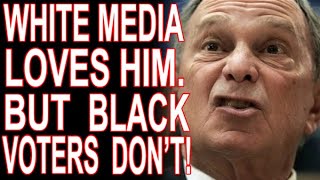 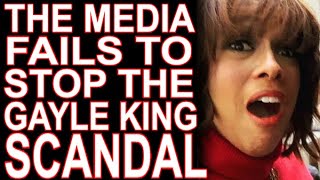 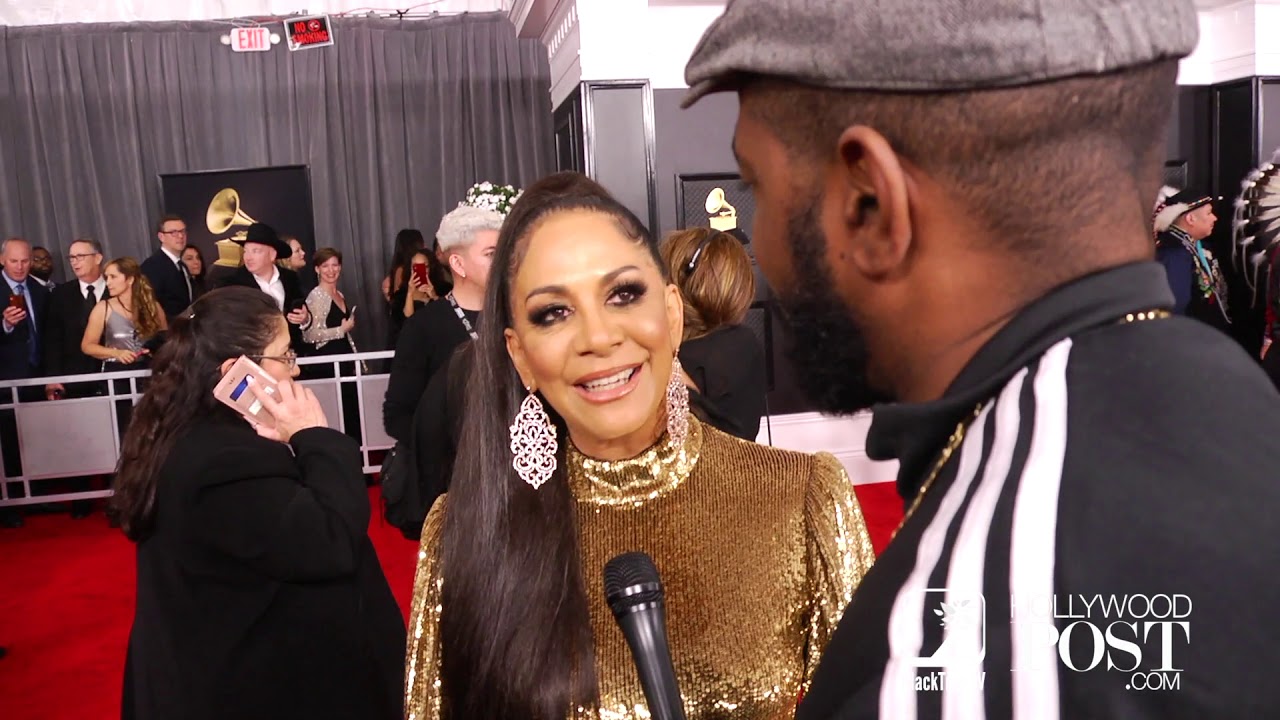 29 Jan 2020
Sheila E at GRAMMY Awards..One Of The Few To Speak To Black Media on Red Carpet.
TMC The Music Channel · 28 Views 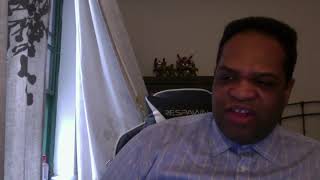