The Metamorphosis of Lies for Negroes(1)

The Metamorphosis of Lies for Negroes (1)
‌
In this video, we responded to a comment that tried to suggest that a bunch of Priests numbering less than 20 could have sold millions of Negro slaves. We also tried to disprove the lie that they had a bunch of people who were doing slave hunting for them.

In this part 1 we showed that based on simple volume and documentary records, there was no way the Arom Priests could have gotten a commercial number of people let alone 140,000 Slaves exported from the Bight of Biafra and Benin in 1838.

In a nutshell, the slave master and his foot soldiers as well as his collaborators like the Fulanis and Arabs work hard to ensure that the wrong people are accused of an atrocity they committed because of Religion.

For those that have supported us, we say thank you
You are welcome to support us at https://www.paypal.me/OurRenaissance https://bit.ly/2OxCtF8 or at https://www.patreon.com/OurRenaissance
For those that have supported us, we say thank you
‌
‌ ‌
REFERENCES‌ ‌
Mockler-Ferryman, A. F. (1902). British Nigeria. Journal of the Royal African Society, 1(2), 160-173.
Achebe, C. (1958)Things Fall Apart
Blackie, W. G. (1868). A Supplement to The Imperial Gazetteer, a General Dictionary of Geography, Physical, Political, Statistical and Descriptive. Blackie and Son.
Horton, J. A. B. (1868). West African countries and people, 1868 (Vol. 2). at the University Press.
Snelgrave, W. (1734). A New Account of Some Parts of Guinea: And the Slave-trade, Containing I. The History of the Late Conquest of the Kingdom of Whidaw by the King of Dahomè The Author's Journey to the Conqueror's Camp; where He Saw Several Captives Sacrificed, &c. II. The Manner how the Negroes Become Slaves. The Numbers of Them Yearly Exported from Guinea to America. The Lawfulness of that Trade. The Mutinies Among Them on Board the Ships where the Author Has Been, &c. III. A Relation of the Author's Being Taken by .... James, John, and Paul Knapton, at the Crown in Ludgate Street.
Lyon, G. F. (1821). A Narrative of Travels in Northern Africa, in the Years 1818, 19, and 20: Accompanied by Geographical Notices of Soudan, and of the Course of the Niger. With a Chart of the Routes, and a Variety of Coloured Plates, Illustrative of the Costumes of the Several Natives of Northern Africa. John Murray.
Hutchinson, T. J. (1858). Impressions of Western Africa: With Remarks on the Diseases of the Climate and a Report on the Peculiarities of Trade Up the Rivers in the Bight of Biafra. Longman, Brown, Green, Longmans, & Roberts.
Baikie, W. B. (1856). Narrative of an Exploring Voyage Up the Rivers Kwóra and Bínue:(commonly Known as the Niger and Tsádda) in 1854. With a Map and Appendices. Pub. with the Sanction of Her Majesty's Government. By William Balfour Baikie. J. Murray.
Swann, A. J. (2012). Fighting the Slave Hunters in Central Africa: A Record of Twenty-Six Years of Travel and Adventure Round the Great Lakes. Routledge.
Kisch, M. S. (1910). Letters & Sketches from Northern Nigeria. Chatto & Windus.
Buxton, T. F. (1840). The African Slave Trade, and Its Remedy. J. Murray.
Brown, R. (1896). The story of Africa and its explorers (Vol. 4). Cassell. 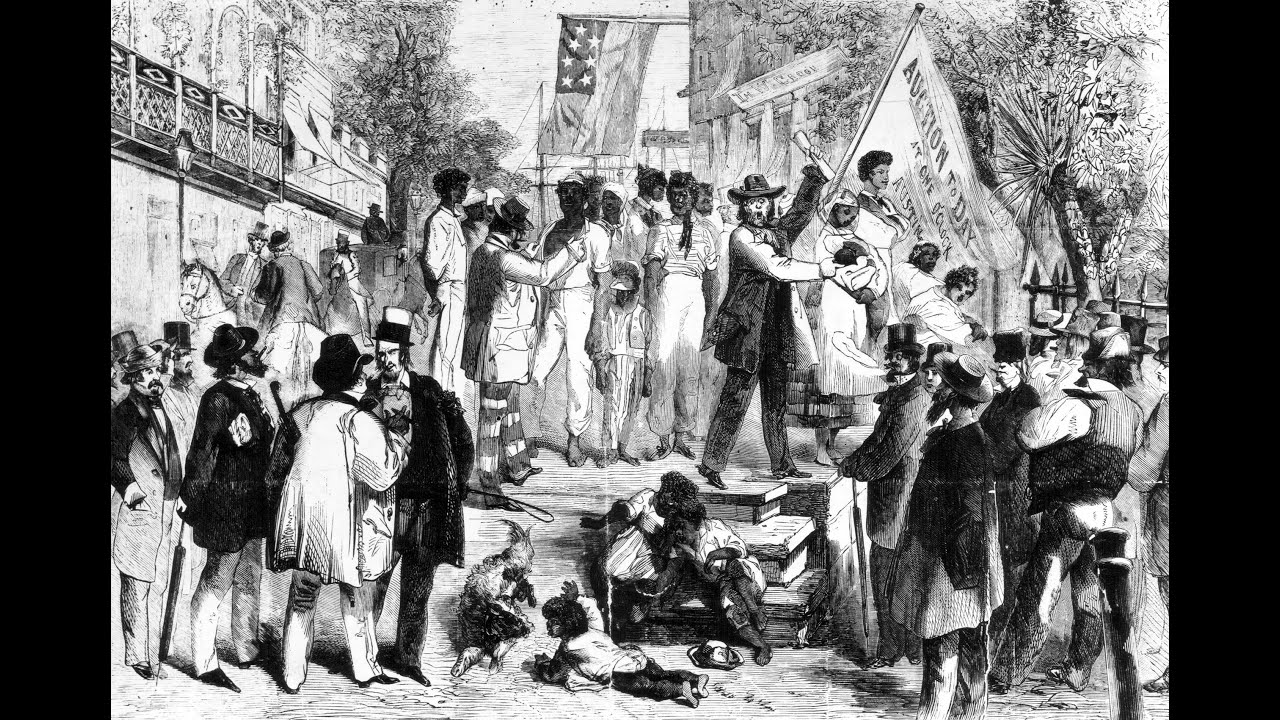 19 Sep 2020
Asking how, what and why for Negroes-A Reply_LE(2)
The African Renaissance Channel · 2 Views 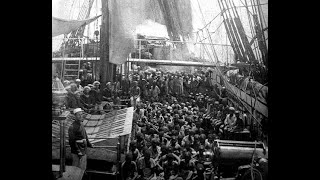 14 Sep 2020
Asking how, what and why for Negroes-A Reply_LE(1)
The African Renaissance Channel · 2 Views 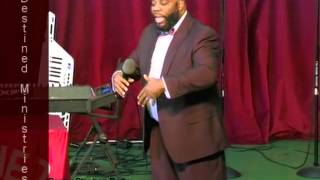 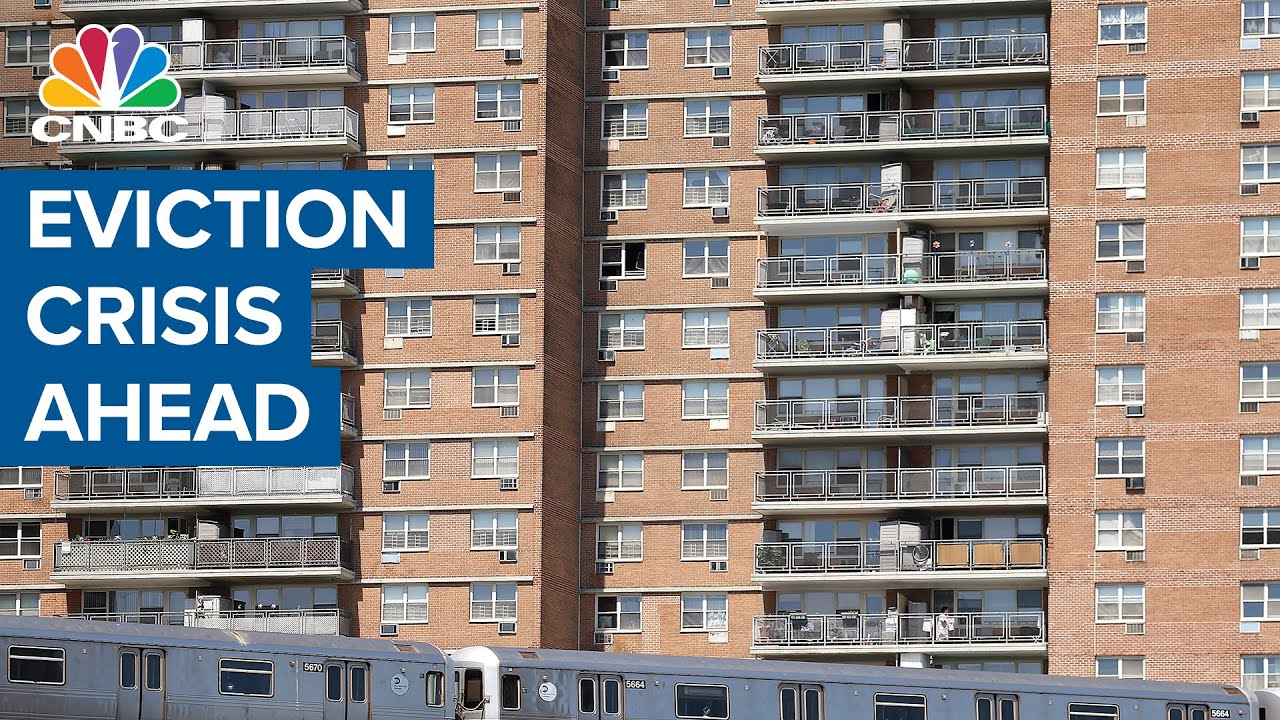 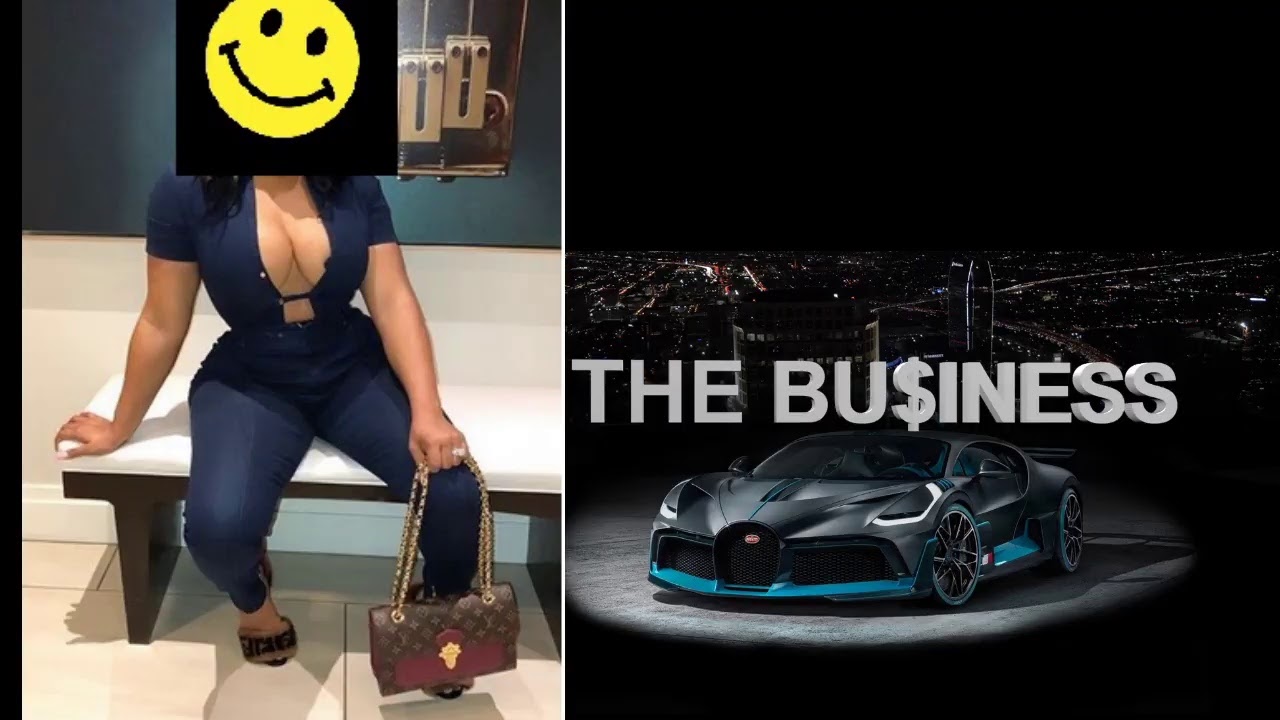 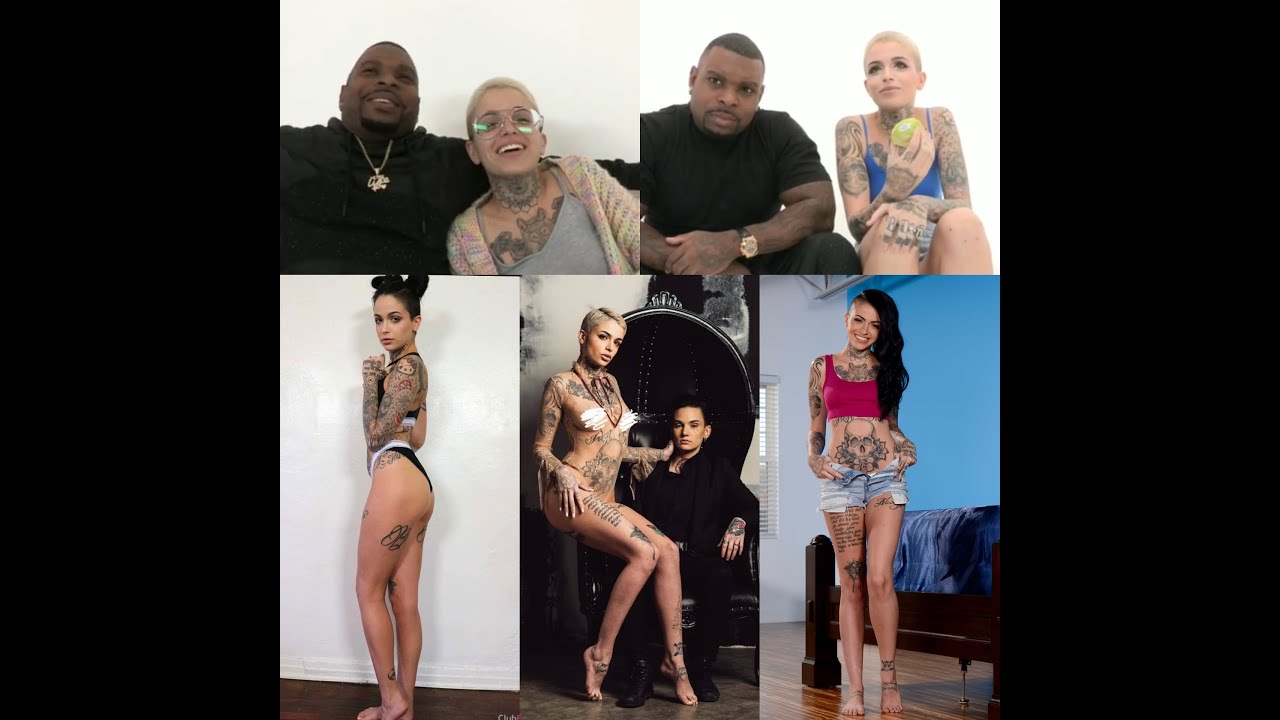 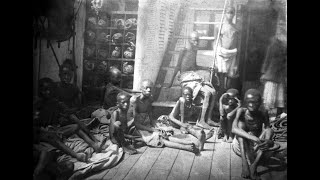 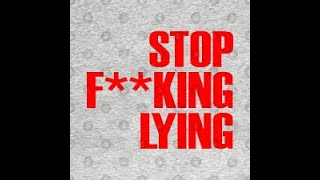 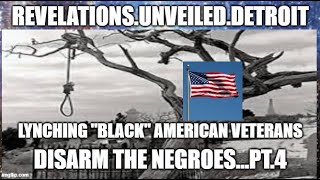