1. Most franchises allow you to own and run other businesses as long as they are not in direct competition. Chick-fil-A wants you to be an active owner/operator and work directly in your location. You wont ever see a celebrity invest in a franchise like Chick-Fil-A as they wont allow you to install a remote manager to run your location. Now obviously this strategy has worked as their locations are highly successful. But if you want a passive or semi passive franchise, Chick-Fil-A is not a good option.

2. You won't build any equity in the business. So in a traditional franchise agreement yes, you have to invest more money, but you can build that business up and eventually sell it, potentially for millions of dollars. With Chick-Fil-A, because they are providing most of the money for the stores, which is likely millions of dollars, they retain the equity and ownership. So if you decide to leave the business, you just walk away and do not receive and equity share.

3. Chick-Fil-A has received a lot of flak for their allegedly anti LGBTQ stance. Based on that the company has actually been rejected from opening stores in airport locations like San Antonio and Buffalo. As our world seems to be becoming more polarized, political pushback could increase in the future.

5. Does it really only cost $10,000? Well yes and no, because beyond the franchise fee you will also need to carry your business until it reaches profitability. The initial franchise fee is only $10,000 yes, and that's all you need to get started - here again from the FDD, "the $10,000 initial franchise fee is the
only initial out-of-pocket investment you will be required to make to begin operation of your
franchised Chick-fil-A Restaurant business" and take note the money cant be borrowed, it must be cash in hand. But you will also need to pay opening inventory, to pay for the rental equipment, pay for your lease and insurance, utilities, employee payroll and more. The actual estimate taken from the Chick-Fil-A disclosure documents it will cost between $295,412 to $2,431,608 to open your Chick-Fil-A. Now remember - the lower number is likely representing a smaller location. Now as per Chick-Fil-A's documents those expenses will come from your revenue, so you do not need that amount to actually open the store as it will be deducted from your revenues.

If you are fine with the politics, with the equity and revenue arrangement, you have $10,000 and want to open a restaurant. Keep in mind Chick-Fil-A receives thousands of applications every year, some suggest up to 20,000, and they only open around 100 restaurants. In 2018 they opened 102, in 2019 149, and in 2020 only 74 new franchisee owned restaurants opened across the country. Some applicants had to wait over a decade before they were accepted, and of course thousands of people are never accepted at all. This makes Chick-Fil-A the most difficult franchise to acquire. It may not be for everyone, but most Chick-Fil-A owners are very happy with their decision, and their franchisee and employee satisfaction rates are some of the highest in the country. You can apply for a Chick-Fil-A franchise in the USA, Canada or Puerto Rico on their website at https://www.chick-fil-a.com/franchise

STEAK AND SHAKE FRANCHISE ONLY $10K - WHAT'S THE CATCH? 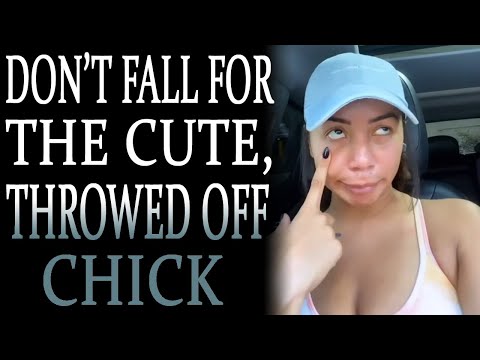 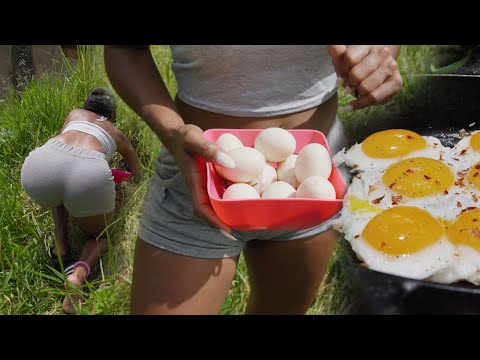 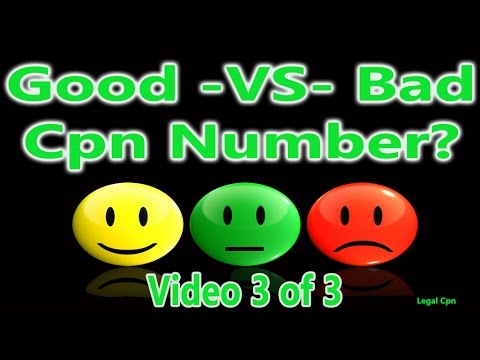 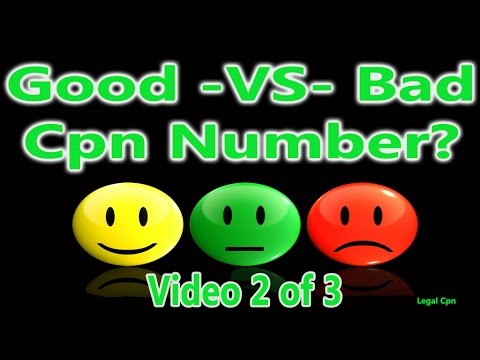 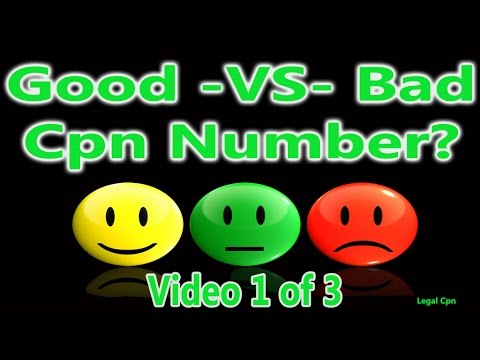 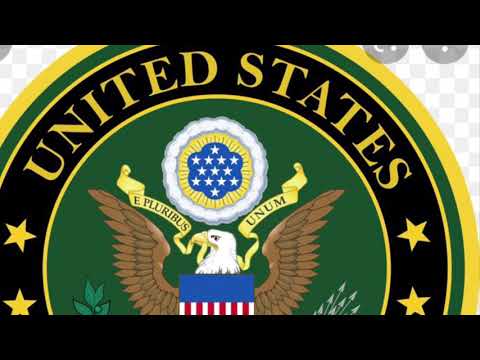 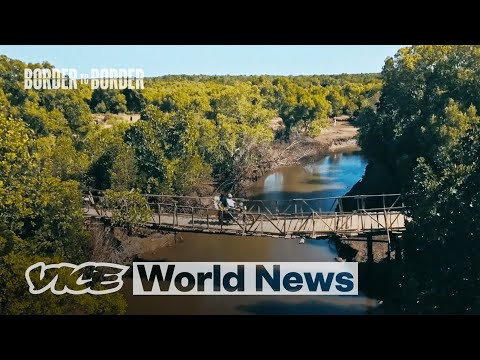 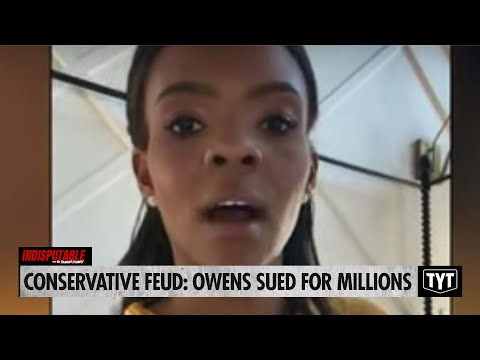 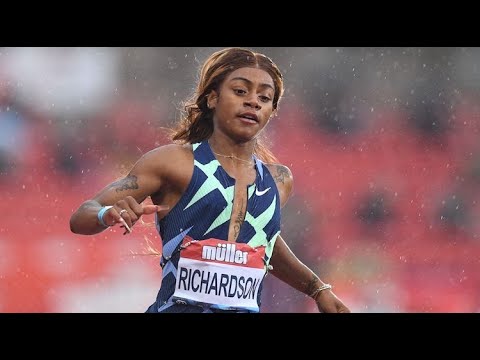 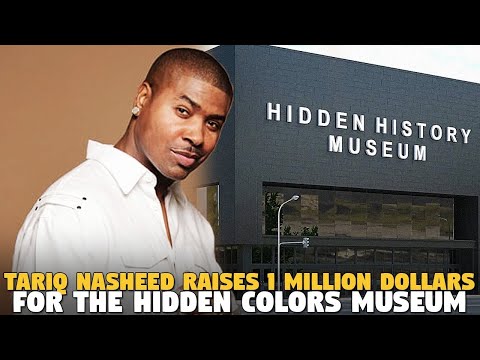 1:26
Shawty Narrated Her Own Fight Video Of How She Caught Up With The Chick That Was Disrespecting Her A
Above All That Drama · 13 Views 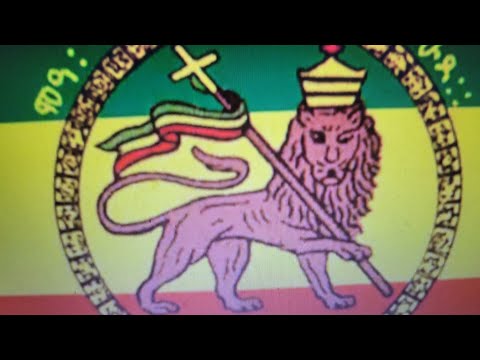 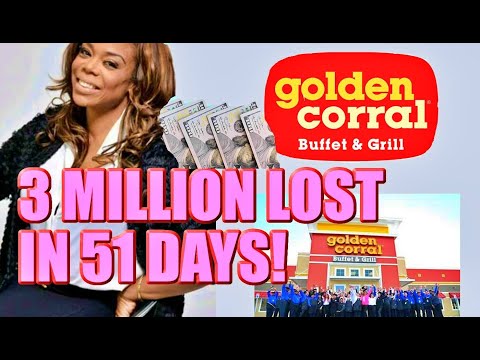 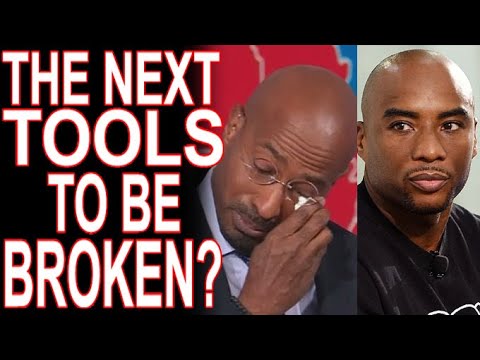 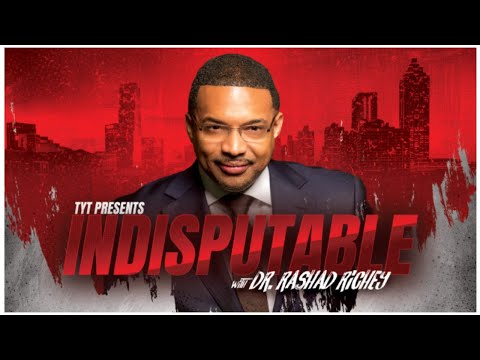 00:00:00
LIVE: Detroit Cop With 85 Complaints Is Given Promotion, Candice Owens Makes Outrageous Comparison
Above All That Drama · 6 Views