For the past five years, Carmen R. Johnson, Ph.D., has been fighting for exoneration by judges and the courts. She has gone all the way to the Supreme Court with no remedy and she is now back in the appellate court, continuing to seek justice as of August 24, 2020. Carmen stated, “Even though I am still fighting in their courts, I do not see a remedy for me. I understand the difference between exoneration and a pardon. Based on Article 72, I am asking the President to look into my case and grant me a full pardon. Only the courts can decide to exonerate me and I have no faith in that system. I am not asking for forgiveness, however, I am asking the President of the United States for justice, by way of a full pardon.”

For over twenty years, Carmen had been a successful businesswoman in Maryland. She ran a for-profit business that offered credit restoration, debt negotiations, household budgeting, preparation for bankruptcy and did loans by paying off people's debts. She reported these loans and services to the credit agencies. The non-profit taught financial literacy to the youth. She sat on countless organization boards. With one role as housing chair of the Maryland State Conference, NAACP. Carmen was investigating foreclosures that ravaged through the black community after the financial crisis of 2009. In her campaigns she requested for a moratorium on those illegal foreclosures and she even drafted bills involving lost notes. She received countless phone calls from power brokers in Maryland to stop this narrative. She was ordered to announce publicly that there were no illegal foreclosures in Maryland and she refused.

In March of 2011, her home and businesses were raided. However, when she talked to the prosecutor, she was told that no laws, statutes or codes were broken and she was relieved. In July of 2014,men with guns appeared at her home in the early morning. They seized all her tax paid assets and called them substitute assets. They told her that she was not cooperating and they took her to jail. She was indicted on 24 counts of mortgage, bank and wire fraud along with 14 other people. She only recognized 2 Real Estate Agents and she had not seen them in over 7 years. She did business with mostly real estate agents, mortgage companies and major banks for years by offering their clients services and paying off their debts. Carmen was a victim as those banks, mortgage and title companies were, but they were not implemented, not even the real estate companies those 2 realtors worked for. Her attorneys tried to use coercion, force and intimidation to obtain compliance with the 3rd Assistant State's Attorney to take a PLEA. Even after suffering a nervous breakdown, Carmen refused to take a PLEA.

In 2015, she went to trial and the jury appeared to be a “blue-ribbon” jury and she was unjustly found guilty on all 24 counts. She served 44 months in a West Virginia prison work camp as she fought her case by going all the way to the Supreme Court with no remedy. She came home in 2018 and is now serving 5 years probation and paying 2 million dollars in restitution payments on crimes she did not commit nor benefited from.

Carmen suffers from extreme PTSD with daily nightmares of the raids, trial and prison. But, she is still trying to endure by continuing to fight for herself and for others by working with grass-roots organizations on mentorship, the injustice system, and police brutality. Carmen’s attorney has recently filed a “Writ of Error Coram Nobis” and she is back in the appeals court. Carmen’s family has assisted her by starting a new non profit called “Helping Ourselves To Transform” which deals with the needs of returning citizens, educating the public on mass incarceration and the injustice going through the legal system. After all that Carmen is still giving back to the community. Carmen was a victim and is vehemently innocent. Please show your solidarity by signing this petition asking the “President of the United States” for a full pardon and gain her freedom back from an injustice system. 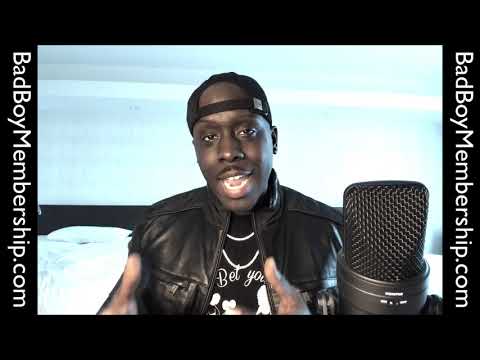 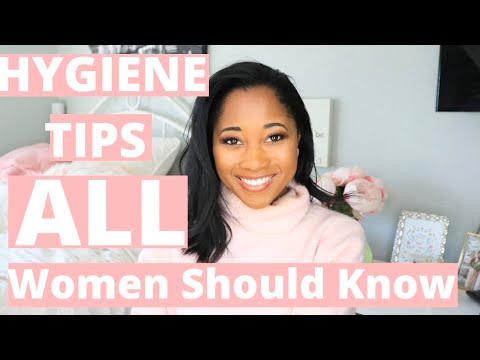 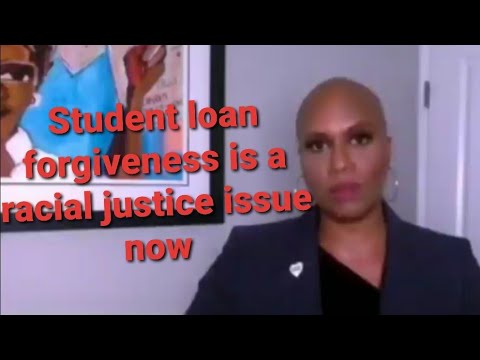 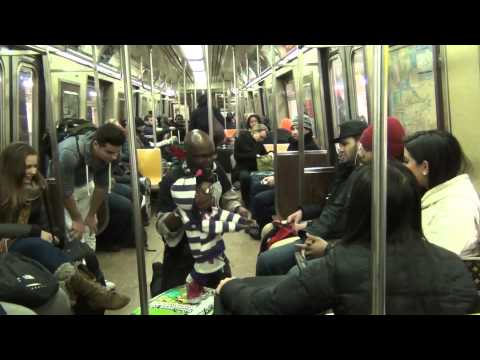 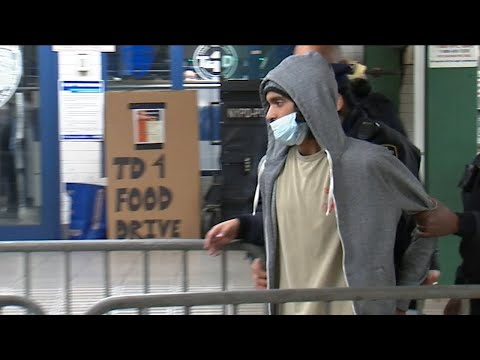 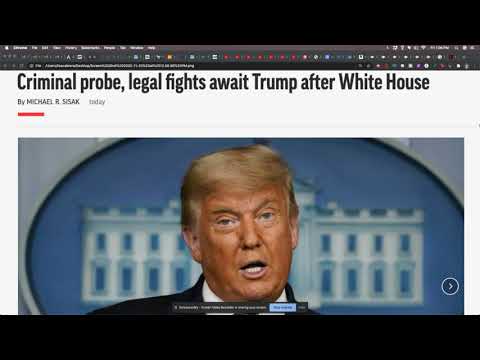 00:11:21
New York Is Preparing A Legal Fight With Trump After He Finishes Office
Above All That Drama · 5 Views

4:04
Delusion of Inclusion Black Woman With Knife Gets Knocked Out By Heathen During Protests
Shala Yisrael · 25 Views 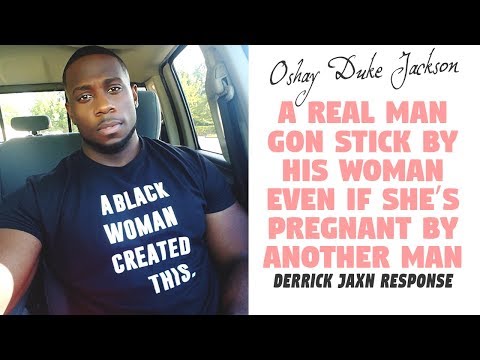 00:10:23
A REAL Man Gon Stick By His Woman Even If She’s Pregnant By ANOTHER MAN (Derrick Jaxn Response)
Wise Phenomenal · 3 Views 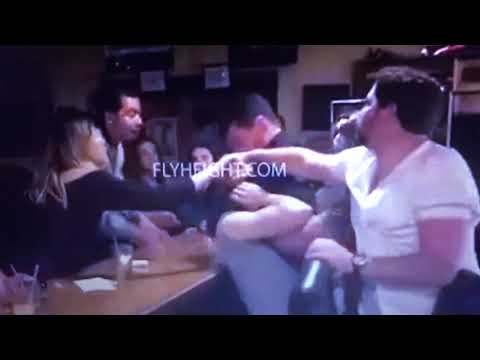 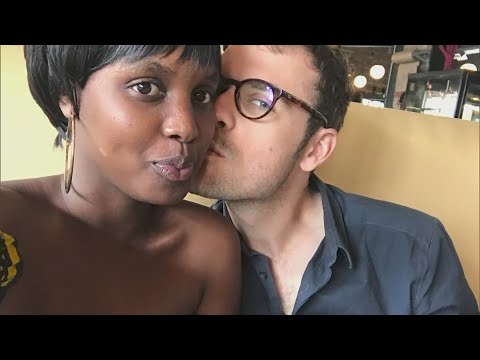 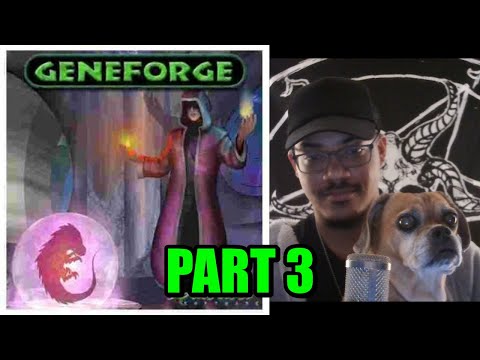 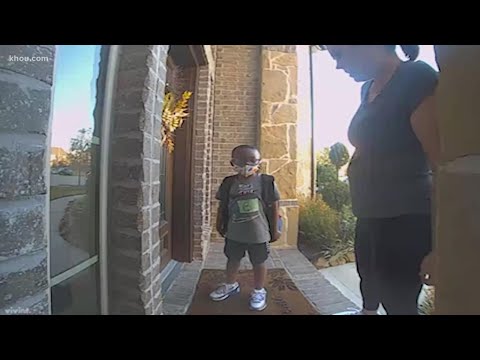 00:03:58
Mystery Woman Returns Boy to His Family After He Gets Off At The Wrong Bus Stop
Shala Yisrael · 11 Views 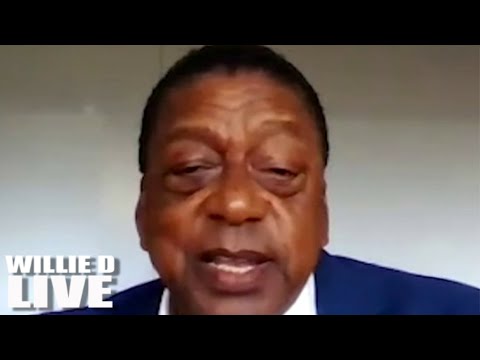 00:05:12
After Black People Made Him Rich BET Founder Bob Johnson Now Supports Trump
Above All That Drama · 4 Views 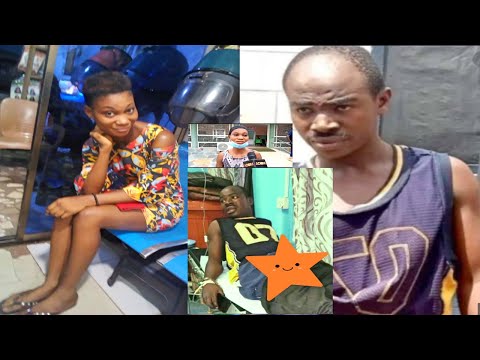 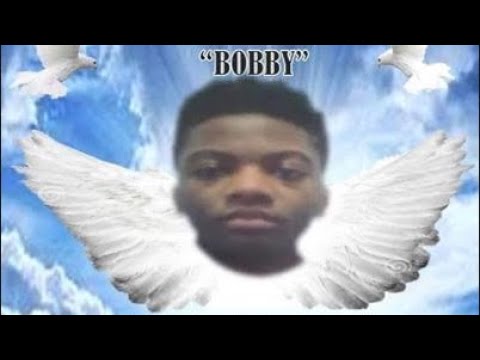 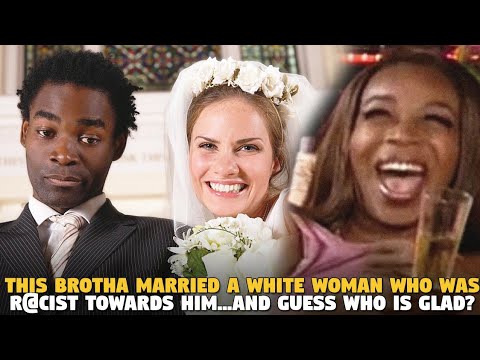 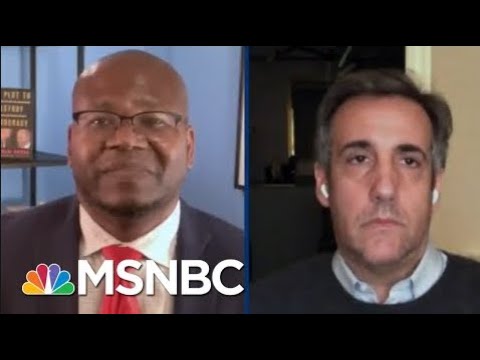 00:24:01
Michael Cohen and Jason Johnson MSNBC Interview About Donald Trump
Above All That Drama · 4 Views 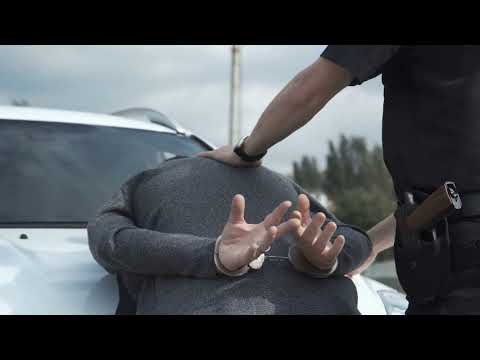