NEWARK -- The Rev. Dr. Martin Luther King Jr. visited New Jersey just eight days before his death in 1968, making several appearances in Newark, a city where the kind of poverty, brutality and lack of opportunity that King struggled nonviolently against had ignited into deadly rioting the year before.

It's a struggle that continues to this day in New Jersey, said civil rights activists who gathered in Newark on Monday to mark the 48th anniversary of King's assassination, which occurred in Memphis on April 4, 1968.

"I remember the look on my mom's face going stone cold," said Zayid Muhammad, a veteran Newark activist and member of the People's Organization for Progress, recalled of the day king was fatally shot.


Zayid and two dozen others stood for more than an hour in the freezing rain monday afternoon at the King memorial outside the Essex County Hall of Records, at 13th Avenue and Martin Luther King Jr. Boulevard. A life-size statue of King with his arms outstretched stands on a pedestal chiseled with words, "I have a dream..." from his speech at the Lincoln Memorial in Washington D.C, on Aug. 28, 1963. The pedestal's other three sides include the words, "Peace, Courage," "Love, Respect," and "Hope, Equality."

"We stand here today not just for Martin Luther King Jr., but for all the martyrs, all those hwo gave their lives in the struggle for what we call civil rights," said People's Organization for Progress Chairman Larry Hamm. Noting that King and others had not given their lives in vein, he added, "As bad as things are, they are better than they were."

As raindrops ran down the statue's bronze cheeks, Hamm recounted how King, in Memphis to support a sanitation workers' strike, was standing on the balcony of the Lorraine Motel at about 6 p.m., when a single bullet tore through his jaw and his neck. The Baptist minister, Nobel Peace Prize winner, husband and father of four, was pronounced dead an hour later.

James Earl Ray, a 40-year-old petty criminal from Illinois who had worked on the 1968 presidential campaign of segregationist George Wallace, pleaded guilty to King's murder in March 1969, following his arrest in London. Ray was sentenced to 99 years in prison, where he died in 1998, but only after recanting his confession and seeking unsuccessfully to be tried by a jury.

A few blocks from the King statue, a section of the lower level of City Hall on Broad Street is dedicated to King's visit to Newark on March 27, 1968, when he appeared at the Mount Calvary Baptist Church and spoke at South Side High School. Hamm noted that King also appeared at the Abyssinian Baptist Church, where the People's Organization for Progress holds its meetings, and that the civil rights icon visited the home of a young poet and activist named Everett LeRoi Jones, who later changed his name to Amiri Baraka. His son, Ras Baraka, is now the mayor of Newark.

The visit came nine months after the Newark riots of July 1967, which left 26 people dead.

Aminifu Williams, a 75-year-old Irvington resident originally from Richmond, Va., said he met King on several occasions as a young civil rights activist in the South. Williams said he was struck by King's unassuming manner, especially compared with his reputation as a forceful orator.

"He was very down-to-earth, very quiet on a personal level," recalled Williams, whose own personal style included rings on every finger, Jamaican bracelets, and a zebra-striped cowboy hat. "He did more listening than he did talking."

Hamm told the rain soaked gathering that some federal investigative files on the assassination remain sealed, and he called on Congress to unseal them.

He also reiterated his group's call for federal civil rights investigations into some much more recent cases in New Jersey involving the death or injury of black men in encounters with police: Abdul Kamal, 30, of Irvington, fatally shot by local officers following a domestic violence call on Nov. 11, 2013; Kashad Ashford, 23, of Newark, shot and killed in Lyndhurst on Sept. 16, 2014, by four officers from the Lyndhurst, Rutherford and State Police departments after they said he tried to run them down in a stolen SUV; and Radazz Hearns of Trenton, who was 14 when he was shot and wounded on Aug. 7, 2015, after police said he pointed a gun at them. Hearns, who had turned 15, pleaded guilty to a weapons possession charge in January, law enforcement sources said.

Hamm said the U.S. Attorney in Newark, Paul Fishman, had agreed to investigate one case in response to calls from the dead man's family and activists, the death of Jeraome C. Reid, a 36-year-old Millville man fatally shot by Bridgeton police following a traffic stop on Dec. 30, 2014.

Matthew Reilly, a spokesman for Fishman's office declined to confirm or deny any such investigation.

Reid's parents were at the rally.

"My son is lying in the ground, and I don't have justice," Sheila Reid told supporters. "It's time to wake up."

2:13
YOUNG FIT HEALTHY MAN GETS VAXXED THEN GOES TO THE GYM A FEW DAYS LATER AND HAS A HEART ATTACK
1PathwaytoFreedom · 16 Views 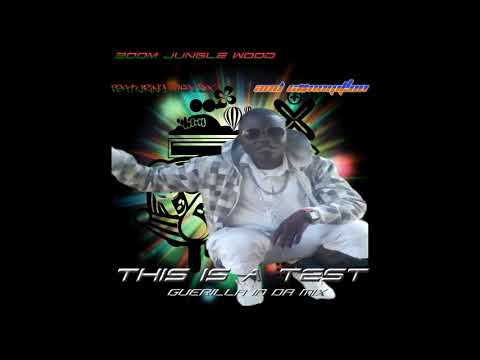 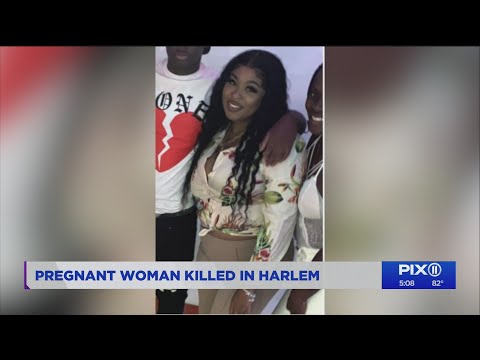 00:03:05
‘Let’s get him off the street’: Harlem Residents Distraught Over Murder Of Pregnant Mom
Shala Yisrael · 17 Views 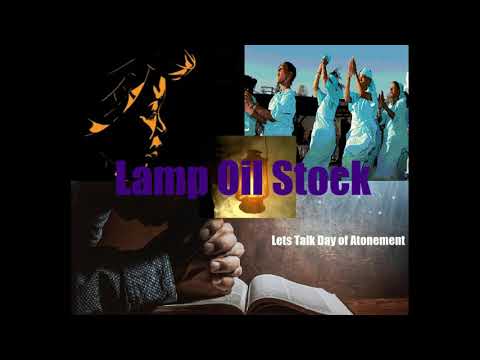 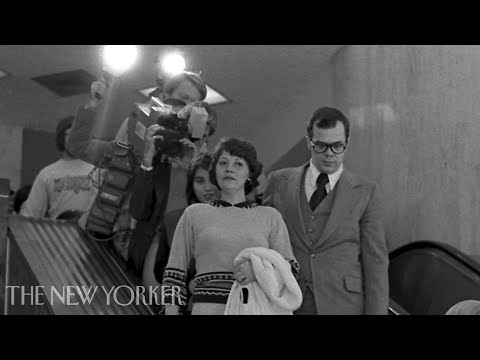 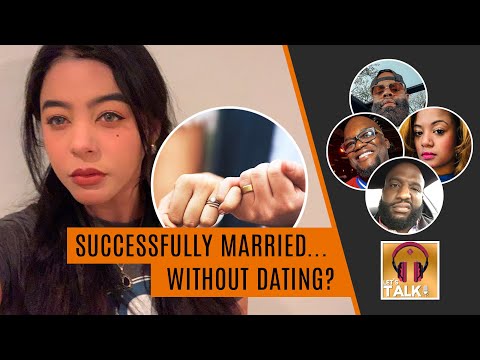 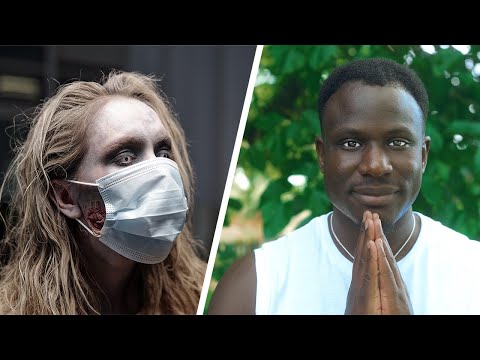 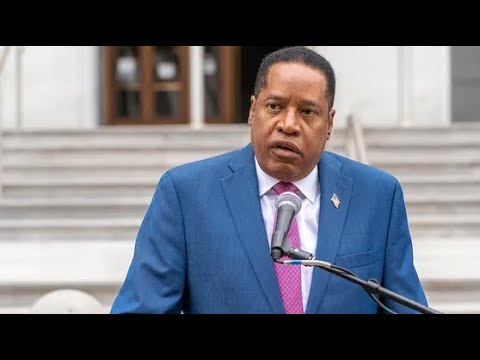 00:00:00
Larry Elder: "Black Americans Had Better Lives During-Slavery"
Above All That Drama · 12 Views 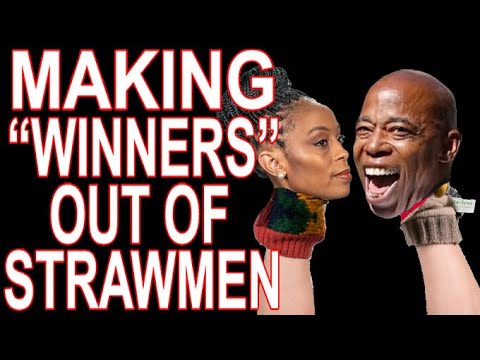 01:08:57
Convincing Us Their Puppets Are Actually "Winners"
Above All That Drama · 6 Views 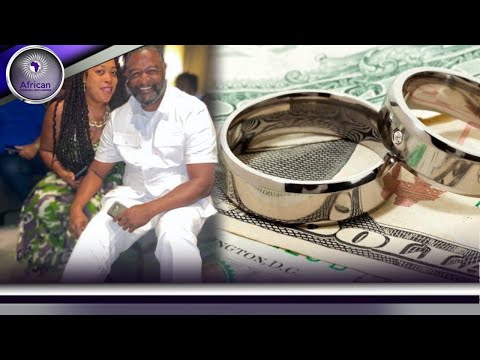 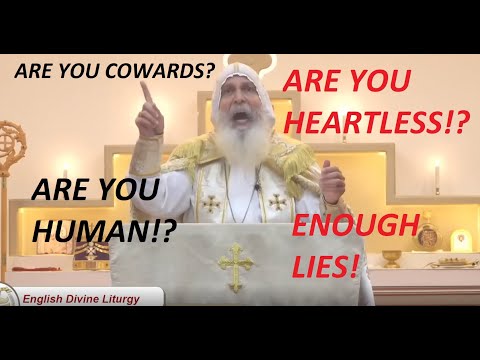