An unfortunate reality is that police officer shooting accuracy is nothing like what Hollywood depicts.

According to a 2008 RAND Corporation study evaluating the New York Police Department’s firearm training and performance, between 1998 and 2006, the department's average hit rate during gunfights* was 18 percent. When suspects did not return fire, officer accuracy increased dramatically... to 30%. What makes that particularly unfortunate is the reality that all fired bullets have to go somewhere. Inaccurate shooting has innocent victims.

Statistics from the Metro-Dade Police Department from 1988-1994 published in a Police Policy Studies Council report indicate that officers had fired approximately 1,300 rounds at suspects during that period, missing more than 1,100 times. Their hit rate was a hair over 15%, most of those shots from very close distance.

The devil is in the details whenever you are examining data. Here are two examples relating to officer accuracy figures:

Example #1: The statistics above don't account for lighting conditions. Indeed, there are some indications that officer accuracy is significantly higher in adequate lighting.

Example #2: The number of officers present has an enormous correlation with shooting accuracy. Data from Los Angeles County (sourced between 1998 - 2002) indicate that officer accuracy drops from ~50% when one officer is present to an astonishing low of 9% when more than two officers are involved. Meanwhile, the average number of shots fired per officer was 3.59 when a single officer was involved, and increased to 6.48 when more than two officers were involved!

Michael D. White of the John Jay College of Criminal Justice examined what he called "the well-documented inaccuracy of police officers who use deadly force" in a 2006 paper titled "Hitting the Target (Or Not): Comparing Characteristics of Fatal, Injurious, and Noninjurious Police Shootings."

Another surprising non-correlation? A 1988 -1994 dataset from Metro-Dade Police showed no significant correlation between officer range scores and officer accuracy in the field.

More recent data indicate no significant change. A 2018 study of the Dallas Police Department published by the Force Science Institute found that the department's overall hit rate was in line with all of the other research. Researchers analyzed 149 real-life OIS incidents over a 15-year period. In nearly half of these encounters, officers firing at a single suspect missed the target entirely. In the 134 cases where researchers could establish the number of shots fired, they calculated the hit rate at 35 percent.

The authors of that research caution their reader that the “generalizability of findings” from a single department “may be limited" and urge that future research “investigate shooting accuracy in a more comprehensive model” to confirm that their findings are representative of law enforcement beyond Dallas Police Department.

Unfortunately, it appears to be.

This video provides a rare direct view of the (in)accuracy described above.

Aveni, T.J. (2003). Officer-Involved Shootings: What We Didn’t Know Has Hurt Us. The Police Policy Studies Council

*A gunfight was defined as a confrontation where the bad guy has a gun. 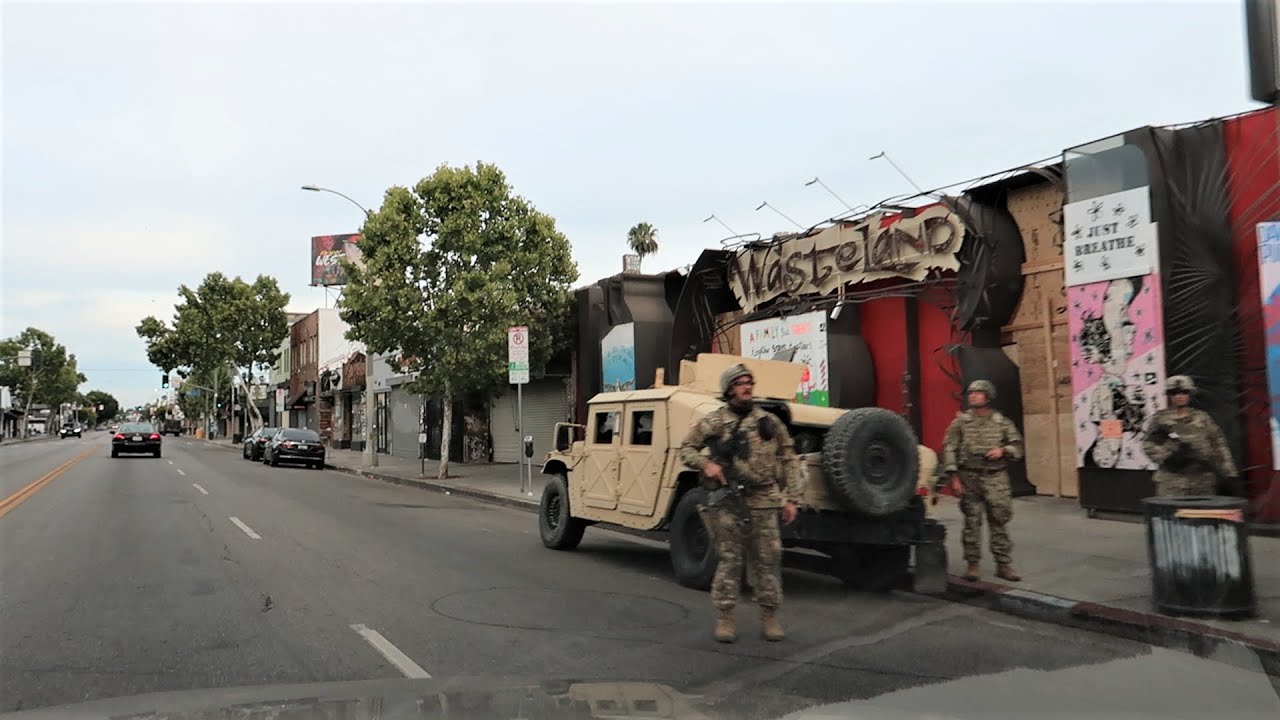 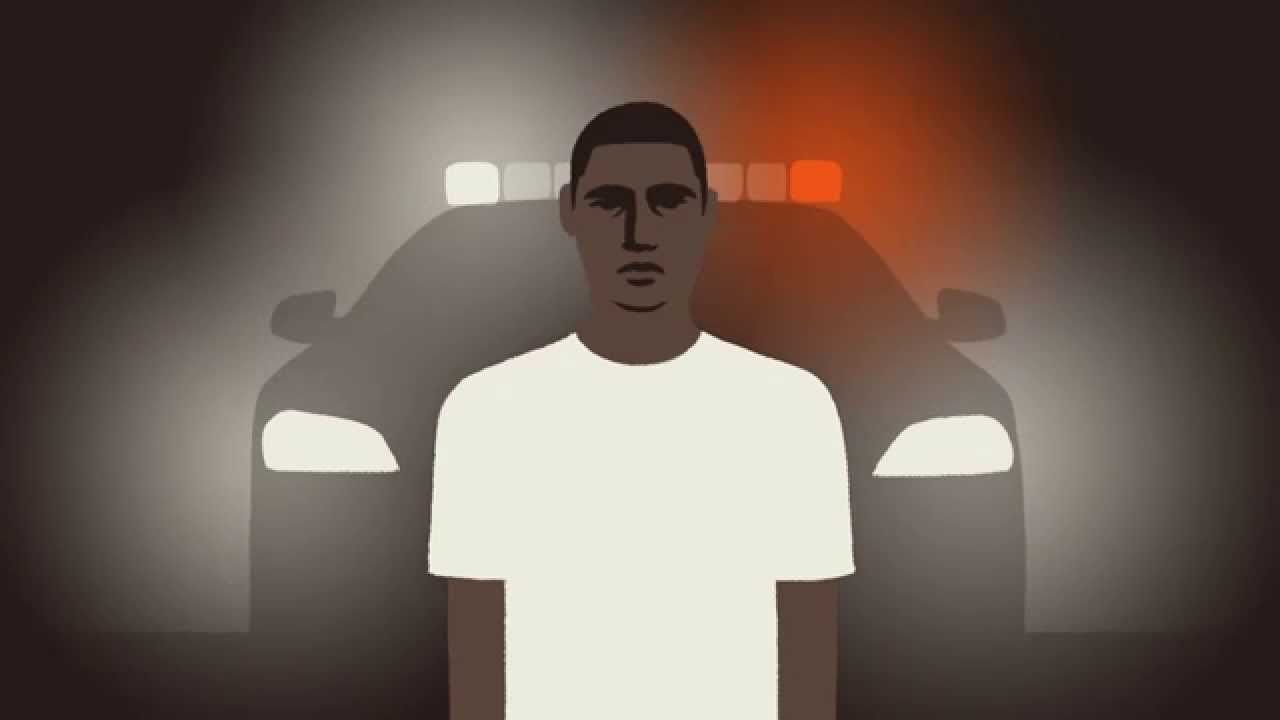 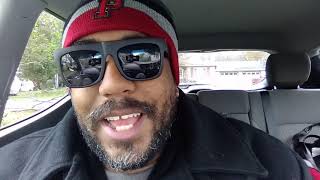 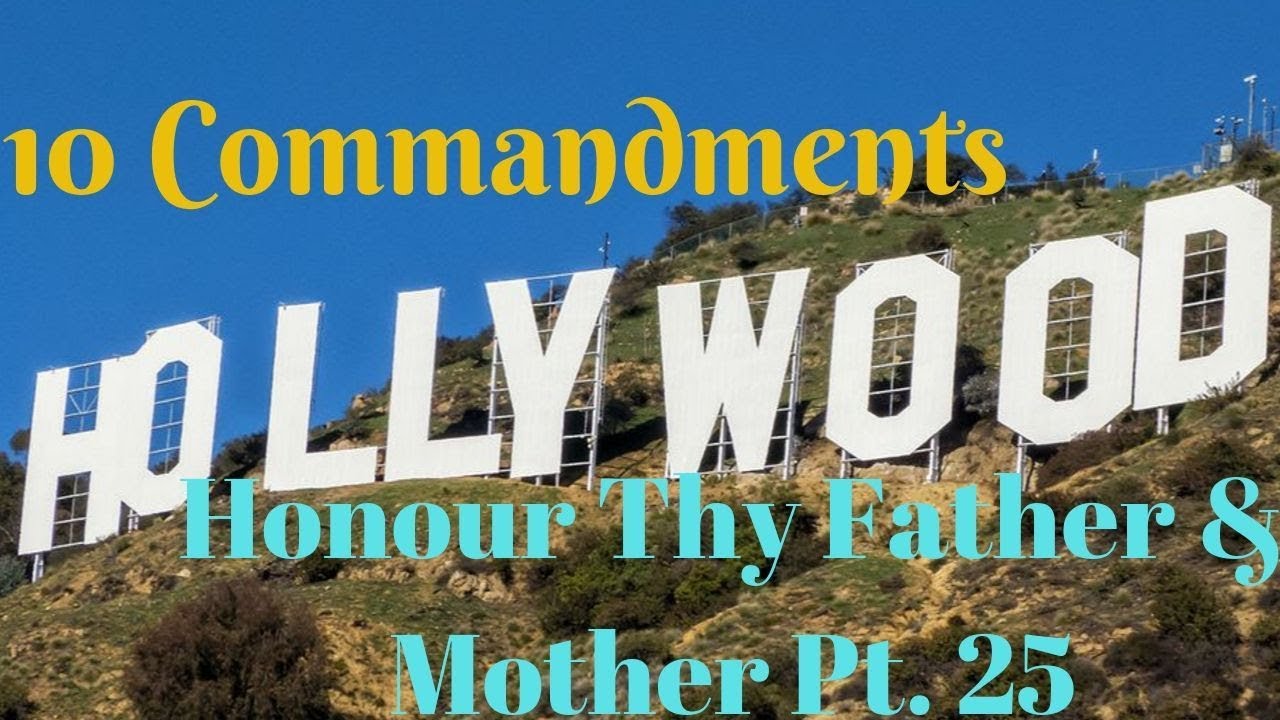 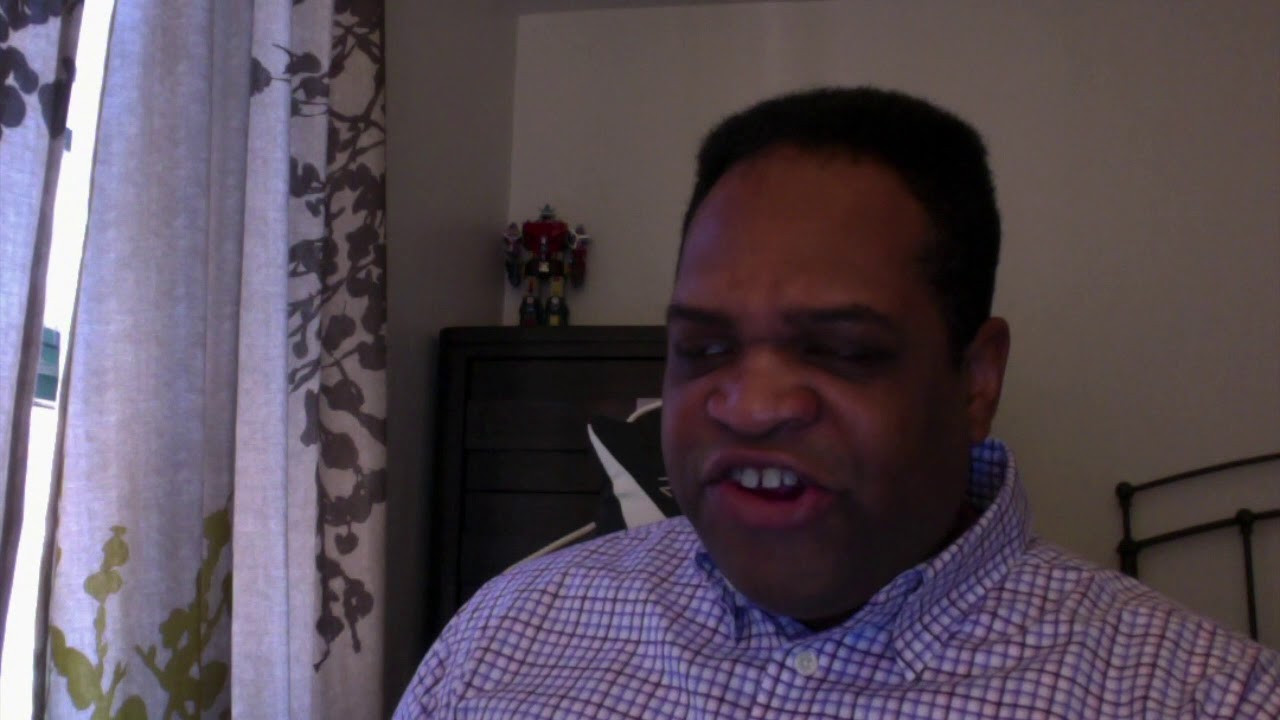 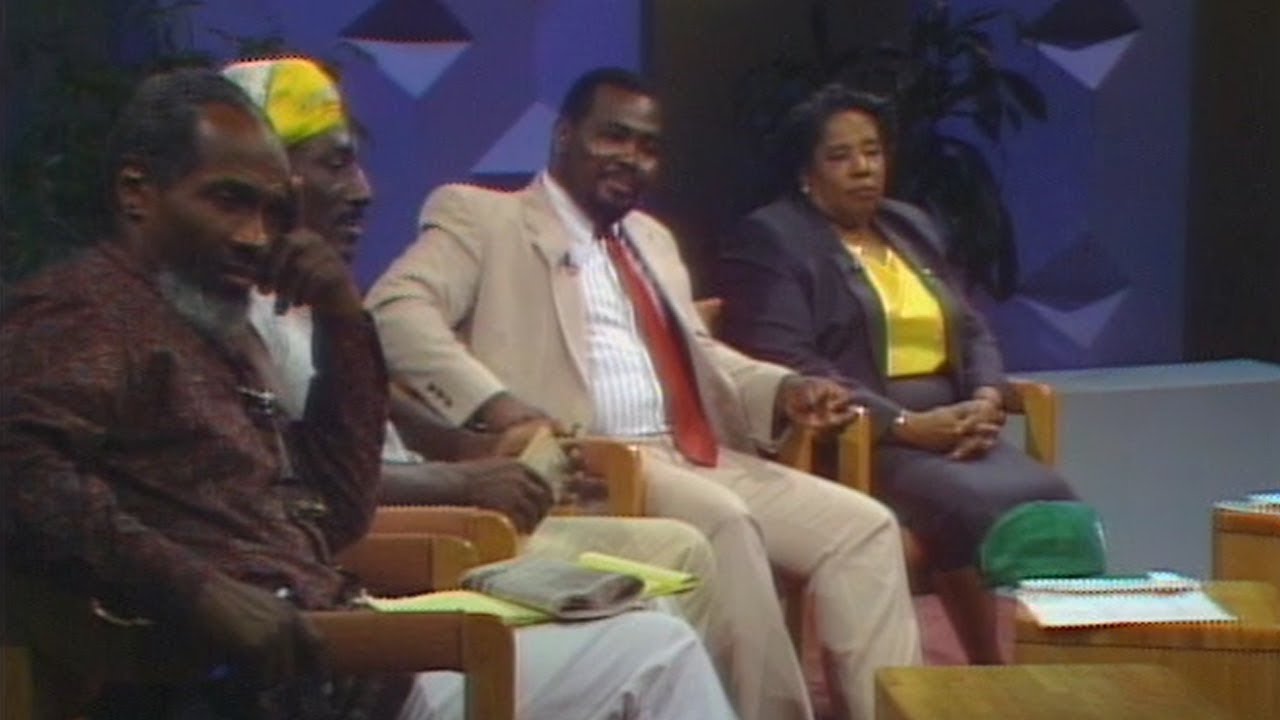 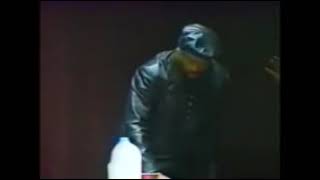 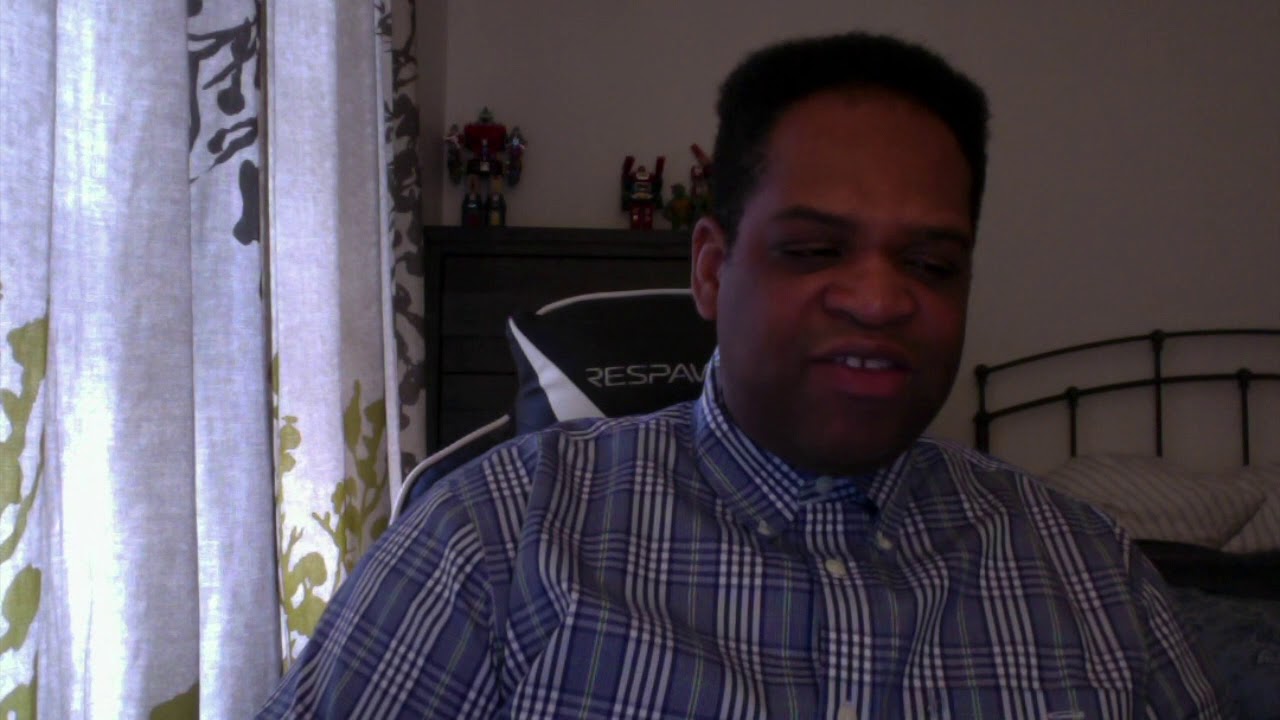 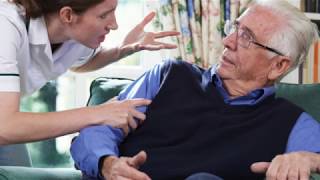 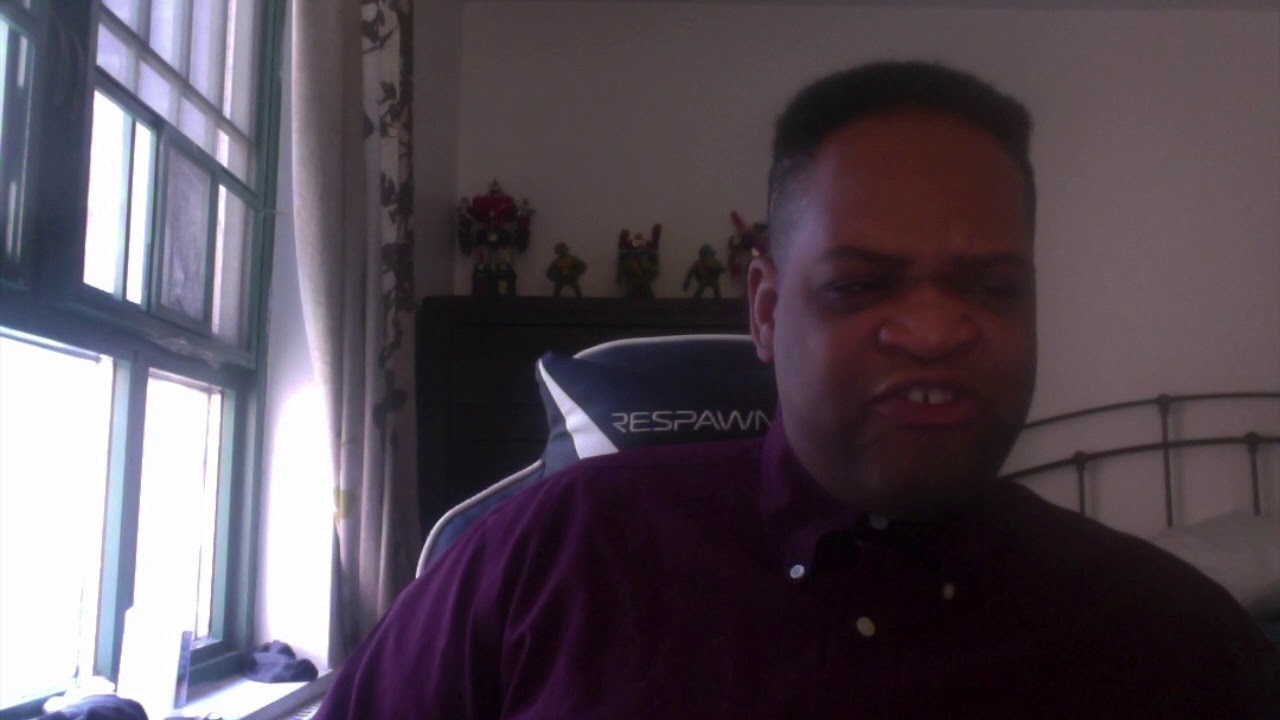