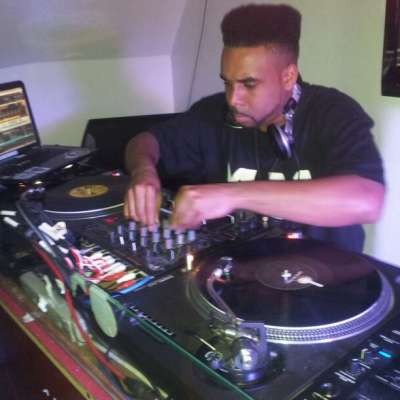 Trevor George Smith Jr., known professionally as Busta Rhymes, is a rapper, singer, musician, record producer, record executive, and actor. Chuck D of Public Enemy gave him the moniker Busta Rhymes, after NFL and CFL wide receiver George "Buster" Rhymes. He is best known for his outlandish style and fashion sense depicted in several innovative Hip hop music videos as well as his intricate rhyming technique, rapping at high speed with heavy use of internal rhyme and half rhyme making him one of the fastest rappers of all time. He has received 11 Grammy Award nominations for his work.

Busta Rhymes was born Trevor George Smith Jr. in Brooklyn, New York City, New York on May 20, 1972 to Geraldine Green and Trevor Smith Sr. who are from Jamaica. At age 12, he moved to Uniondale, Long Island, and later moved to the United Kingdom, spending time in Liverpool and Morecambe, England, before returning to the United States. Rhymes attended George Westinghouse Career and Technical Education High School in Brooklyn with future rappers such as The Notorious B.I.G and Jay Z, as well as attending Samuel J. Tilden High School with Special Ed and Chip Fu of Fu-Schnickens. Rhymes later graduated from Uniondale High School in Long Island in 1990.

In 1989, Smith, alongside fellow Long Island natives Charlie Brown, Dinco D and Cut Monitor Milo, formed the East Coast hip hop group Leaders of the New School. The group's big break was when they became an opening act for hip hop group Public Enemy. Public Enemy's Chuck D gave Busta Rhymes and Charlie Brown their respective stage names. Leaders of the New School began recording in late 1989 and released their debut album A Future Without a Past... in 1991 on Elektra Records. In early 1992, the group appeared on A Tribe Called Quest's posse cut "Scenario" In 1993, they released T.I.M.E. (The Inner Mind's Eye). Smith gained popularity from his advanced rhymes as well as his unique style that was not common of many New York rap artists at the time. Raised by two Jamaican parents, Smith embraced his heritage in his music and image as an artist. Smith was the only member of the group to wear dreads and use Jamaican slang, or Jamaican Patois, in his raps. Smith's unique style added an element to the group that allowed for rapid success. Soon after, however, internal problems arose because of Busta Rhymes's increasing popularity, and the group broke up on the set of Yo! MTV Raps.

By the summer of 1992, Rhymes began making guest appearances on songs by several artists such as Big Daddy Kane, Another Bad Creation, The Notorious B.I.G., Brand Nubian, A Tribe Called Quest, KRS-One, as well on the interludes to Mary J. Blige's debut What's the 411? and R&B trio TLC's second album CrazySexyCool. He also appeared on the album jacket of fellow hip-hop group A Tribe Called Quest's Midnight Marauders, with a host of other fellow hip-hop pioneers. In early 1993, he appeared in a cameo role in Who's the Man? with his fellow Leaders of the New School group members. That same year, he appeared as part of an ensemble cast in the Forest Whitaker-directed Strapped which also starred rapper and actor Fredro and Bokeem Woodbine and co-starred alongside Ice Cube and Omar Epps in the John Singleton film Higher Learning.

In mid-1994, Rhymes continued to make guest appearances such as the single "Oh My God" with A Tribe Called Quest, he teamed up with Puff Daddy, LL Cool J, Rampage and former classmate The Notorious B.I.G., on a remix to Craig Mack's song "Flava In Ya Ear", soon after he would team up again with The Notorious B.I.G. with rappers such as Bone Thugs-n-Harmony and Coolio on a posse cut, "The Points" which appeared on the soundtrack to the 1995 film Panther. At this time, Rhymes engaged in a freestyle battle rap with Ol' Dirty Bastard, rapping the first few verses of his future breakout debut single "Woo-Hah!!" in early 1995. Rhymes also worked on unreleased material with artists such as Nas and Mary J. Blige. Some or neither of the collaborations came to fruition, and Rhymes begun recording what would be his debut studio album in late 1995.

In the summer of 1995, Busta Rhymes began working on his solo debut album The Coming, and a month after recording was completed, he released it in March 1996. A month before the album was released, he broke out with a hit single, "Woo Hah!! Got You All in Check". Later, he started work on his second album, When Disaster Strikes, which would not be released until September 1997. It produced the hit singles "Put Your Hands Where My Eyes Could See" and "Fire It Up". 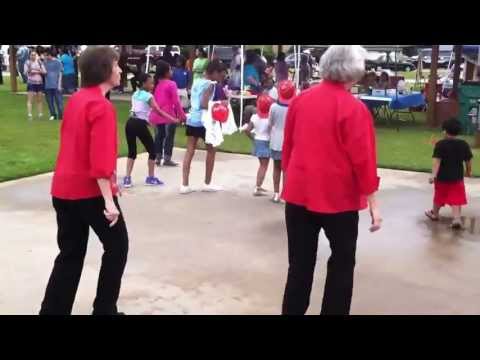 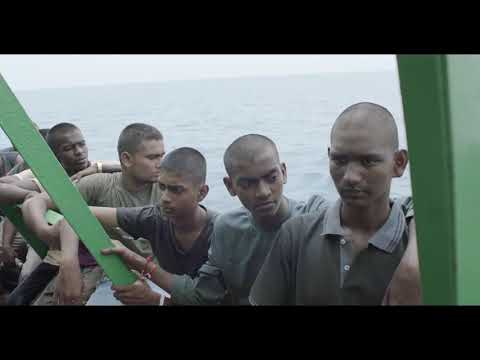 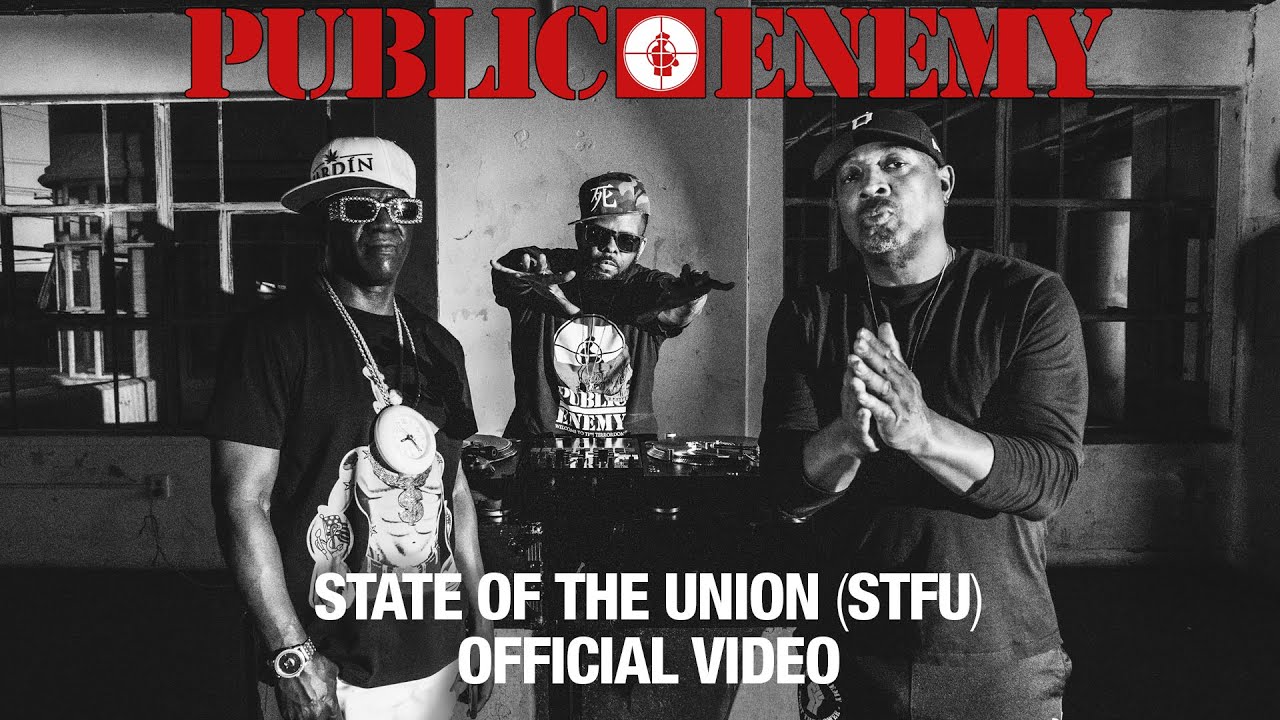 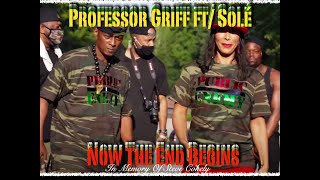 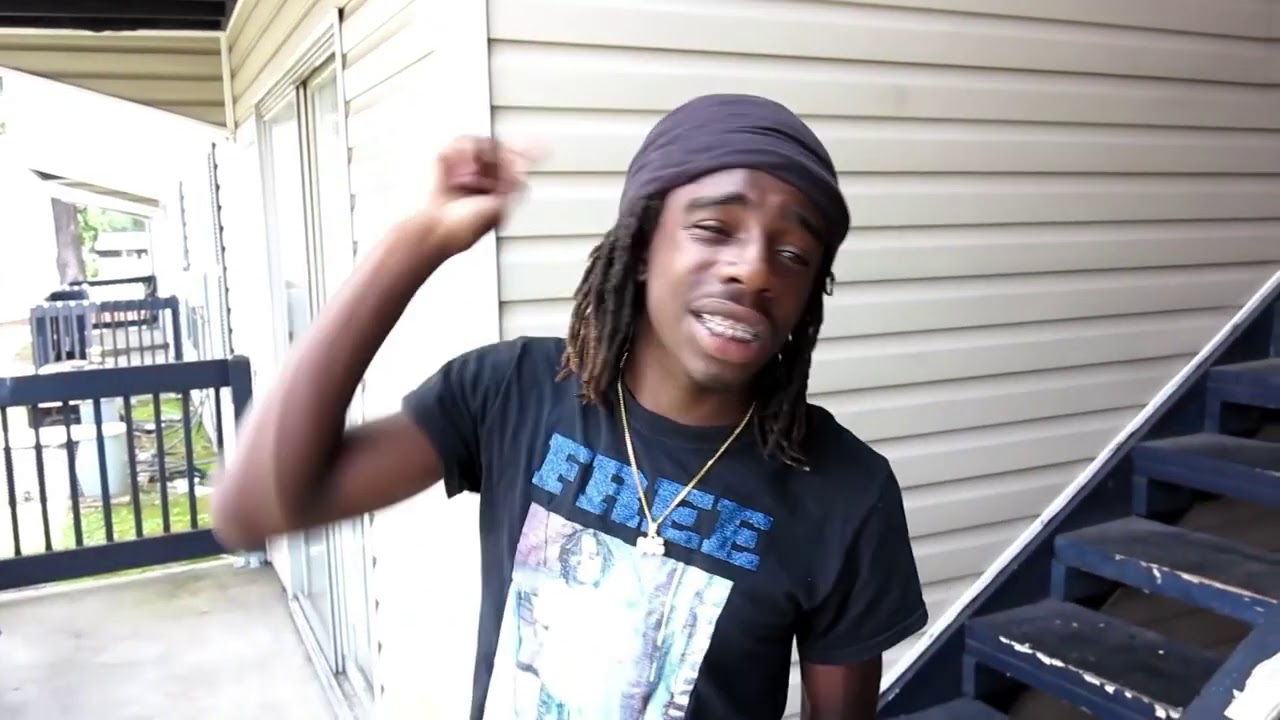 00:07:08
UNRELEASED VIDEO / CHICAGO'S KING DMOE IN MOBILE ALABAMA
Above All That Drama · 8 Views

01:35:08
NFAC Leader Grand Master Jay Morning Mental: Before Your Very Eyes
Above All That Drama · 9 Views 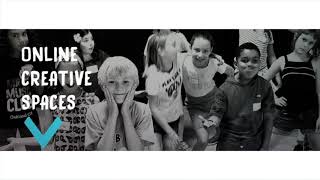 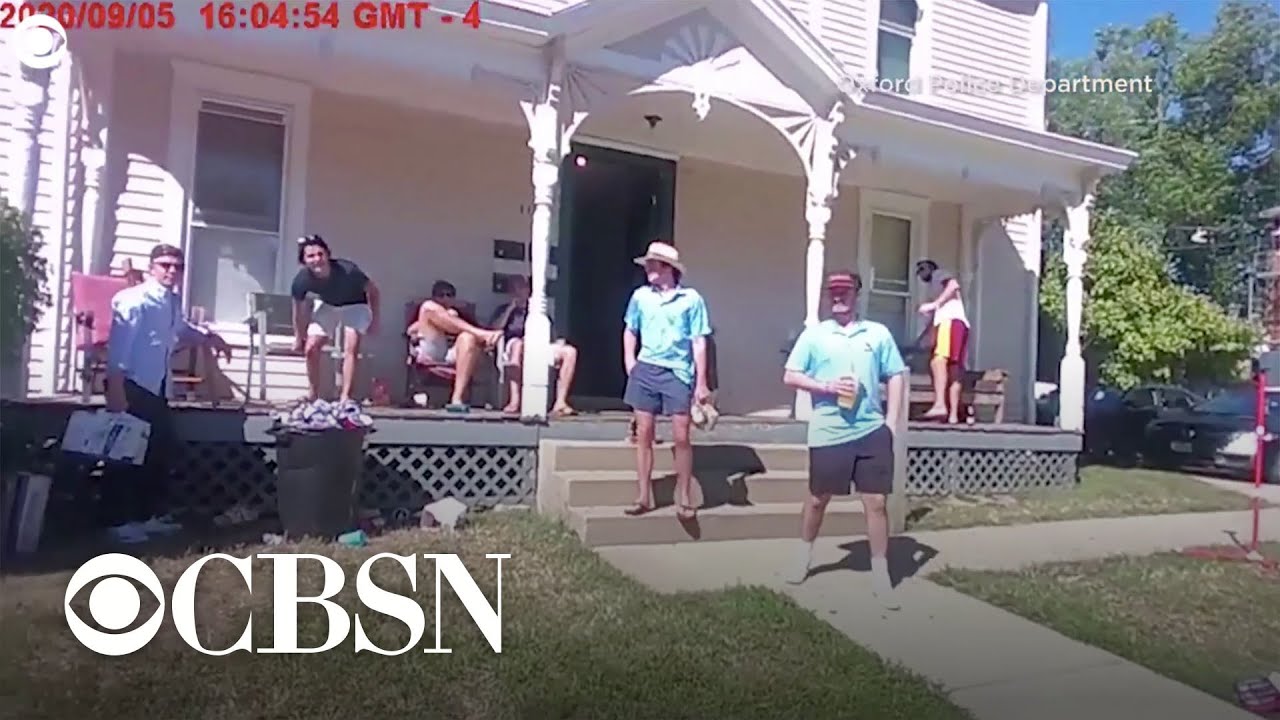 00:04:36
College Students admit in police cam video they tested positive for COVID-19 then had a party
Shala Yisrael · 13 Views 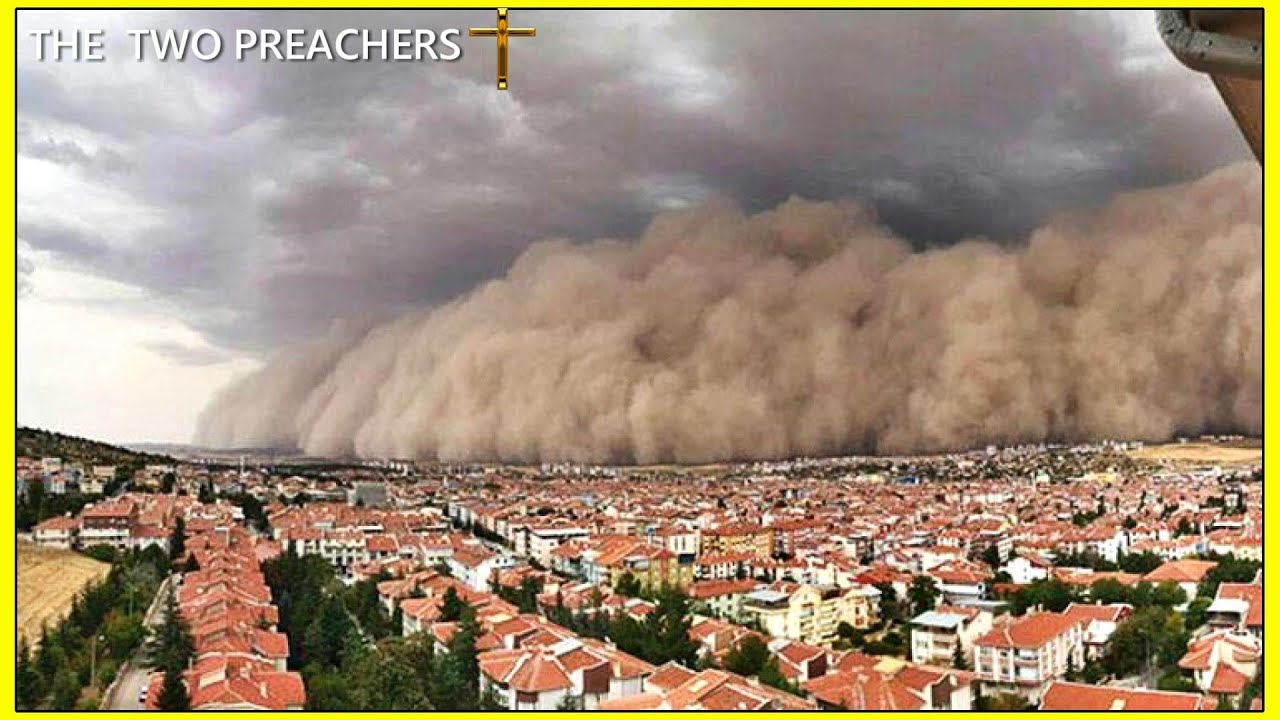 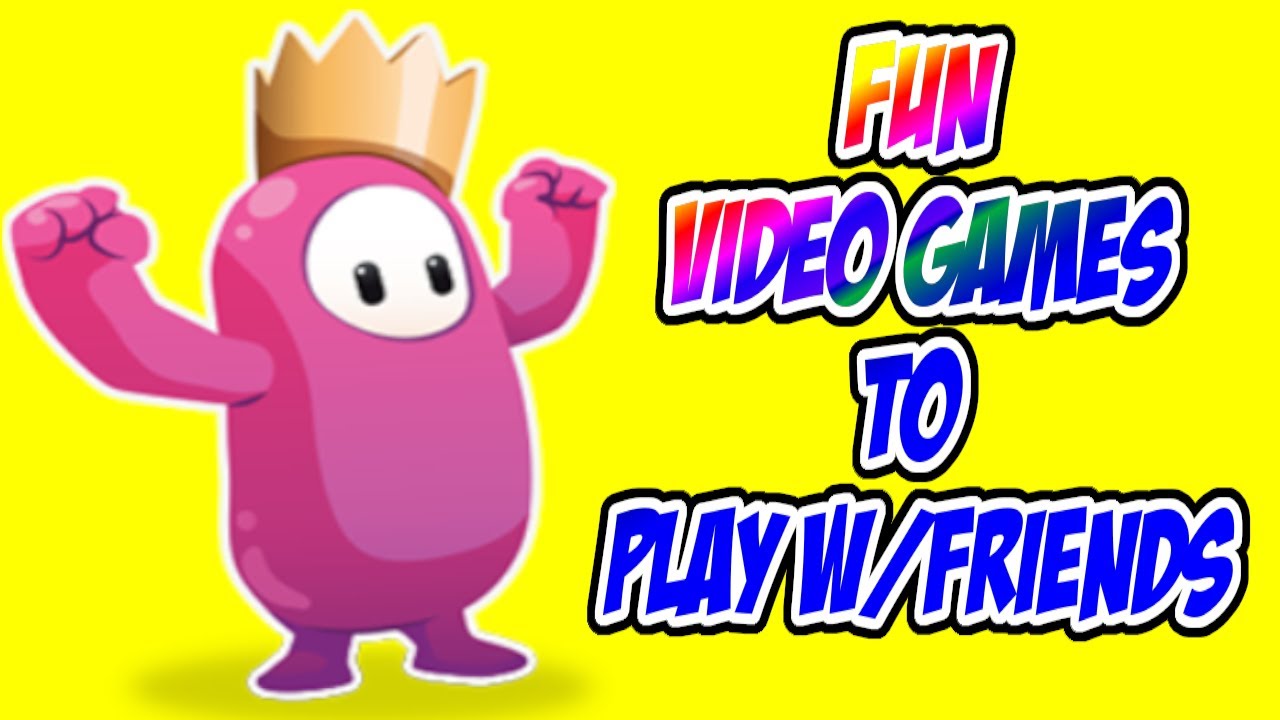 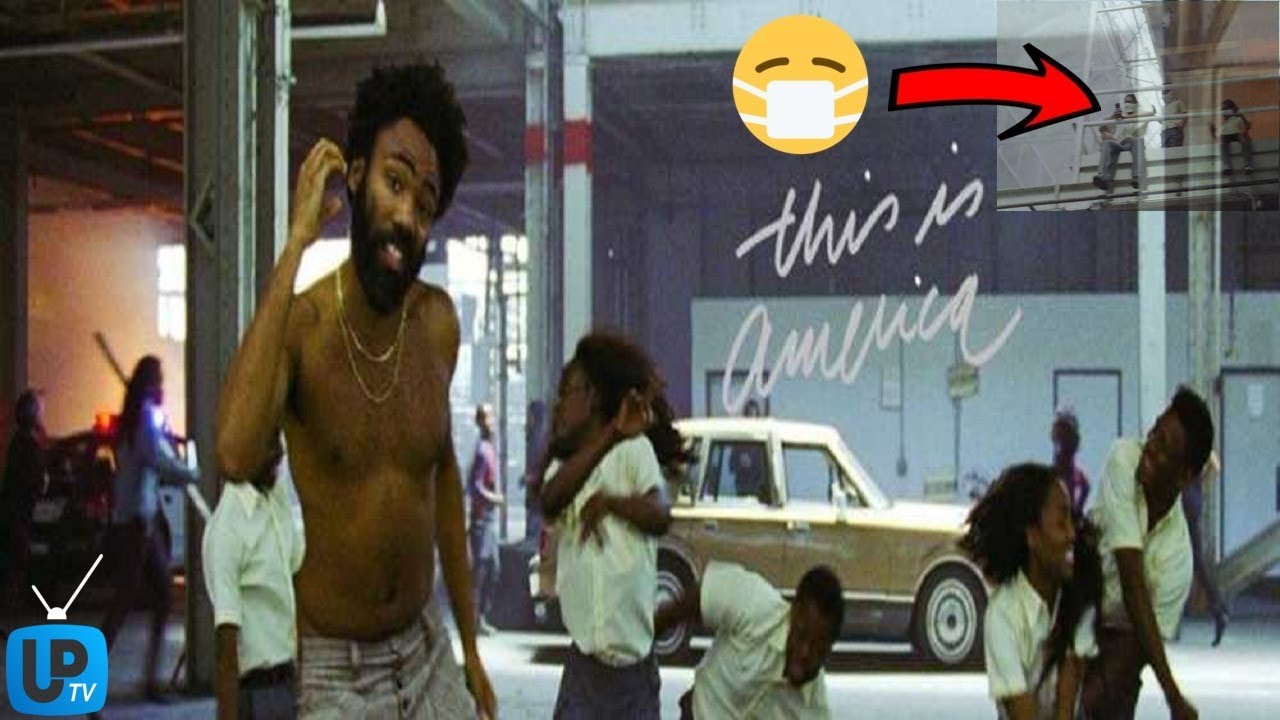