10 SCARIEST PLACES NO ONE DARES TO VISIT

10 Scary Places No One Dares To Visit
► Subscribe: https://goo.gl/vHN6qB

Humans like to push things to the extremes, but the 10 terrifying places on this list really do take the cake when it comes to living on the edge. From sub-zero conditions to war zones and even huge graveyards, these are some of the scariest and most extreme places to live in the entire world!

Oymyakon
If natural extremities were a competition, this Siberian town would take gold. Possibly silver and bronze, too, if we’re honest. Home to 500 people and known as the “Pole of Cold,” Oymyakon is the coldest permanently inhabited settlement in the world. Days here swing between 3 and 21 hours long, and in the winter, temperatures can plummet to -72 Fahrenheit (or -58 degrees Celsius)! This is a town so cold, in fact, that no food crops can be grown; inhabitants live on reindeer meat, game, and fish!

Gulan Refugee Camp
Otherwise known as the camp that is also a minefield, Gulan refugee camp probably takes the cake for unappealing places to live. Let’s be honest; no one wants to live in a refugee camp, but if you had to pick one, you probably wouldn’t choose Gulan.
This seemingly unoccupied field was first settled by refugees displaced by brutal conflict in Afghanistan in 2014. What they didn’t realize was that this field had been the site of a huge battle between the Mujahideen and the Soviet Forces in the 1980’s…

Zabbaleen
There are few places in the world which are truly outside of the law, but Zabbaleen in Cairo, Egypt, may well be one of them.
Sometimes called “Trash Town,” Zabbaleen is mainly populated by Coptic Christians who are a minority in Cairo. This is a city of trash collectors… literally. The people of Zabbaleen make their money by collecting and sorting refuse from all over the city of Cairo.

The City Of Th
If we told you that there are people who literally live in a graveyard, you would probably tell us to pull your other leg, right? Well, believe it or not, it’s true!
Over half a million people now live in a 7th century necropolis just outside of Cairo, Egypt. At first, residents moved into Cairo Necropolis (Qarafa, el-Arafa) in the 1960s because rapid industrialization cause mass migration into Cairo.

Musharu Village, West Bengal
There are many kinds of terror in the world; fear of the supernatural, fear of the dark, irrational phobias, fear of death, and of course fear of huge, venomous snakes.
If you have ophidiophobia, meaning a fear of snakes, you should probably steer clear of Musharu village in Bardhaman District, West Bengal. This is a village filled with huge, highly venomous snakes of many types. How, you ask, have the snakes come to be so populous here?

Aleppo, Syria
Of all the places to live in the world, Aleppo has to be the most frightening and deadly.
While it’s true that Aleppo is no longer an active battlefield, as it was between 2012 and 2017, and things have become marginally safer, this is by no means a safe place to life. Life in Aleppo is hard and dangerous; electricity, heating, running, water, and internet connections are in scarce supply.

Rusinovo
Found in the Kaluga region of Russia, Rusinovo is an entirely unique town, just 70 miles from Moscow, which first came into being in 1948. The Soviet Union had an idea, you see, which seemed great on paper; they would build a town which was adapted to suit the blind and visually impaired.

Linta, Vincenza, Italy
Linta takes its rightful place on this list for one reason; it’s size. As a tiny village found 0.8 miles outside of the town of Asiago, to which it belongs, Linta consists of just 29 full time residents. That’s right; only 29 people live here. 10 of those people are single, three have university degrees, and absolutely no foreigners!

Exclusion Zone, Pripyat, Ukraine
In 1986, the Chernobyl nuclear reactor experienced a critical failure that led to the worst nuclear meltdown in history; the town of Pripyat, just over the border in Ukraine, was home to tens of thousands of people, mostly workers and their families.

Aogashima, Japan
It’s true that all the places on this list are scary in their own incredibly unique ways… but Aogashima village is the most terrifying for natural reasons.
This tiny village, home to just 200 people, is 200 miles south of Tokyo, situated on the most remote of the Japanese islands, and is connected to the mainland by ferry and helicopter. It’s lush, it’s green… and it’s found inside the outer crater wall of an active double volcano.
Scientists reckon that the volcano is dormant and that it will stay that way for the foreseeable future… but we’re going to stay clear anyway. 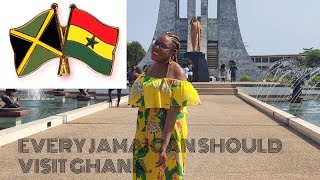 21 Feb 2020
Why Every Jamaican Should Visit Ghana: Similarities between Ghana and Jamaica
Blaxit Movement · 6 Views 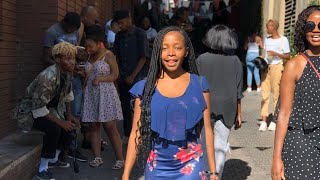 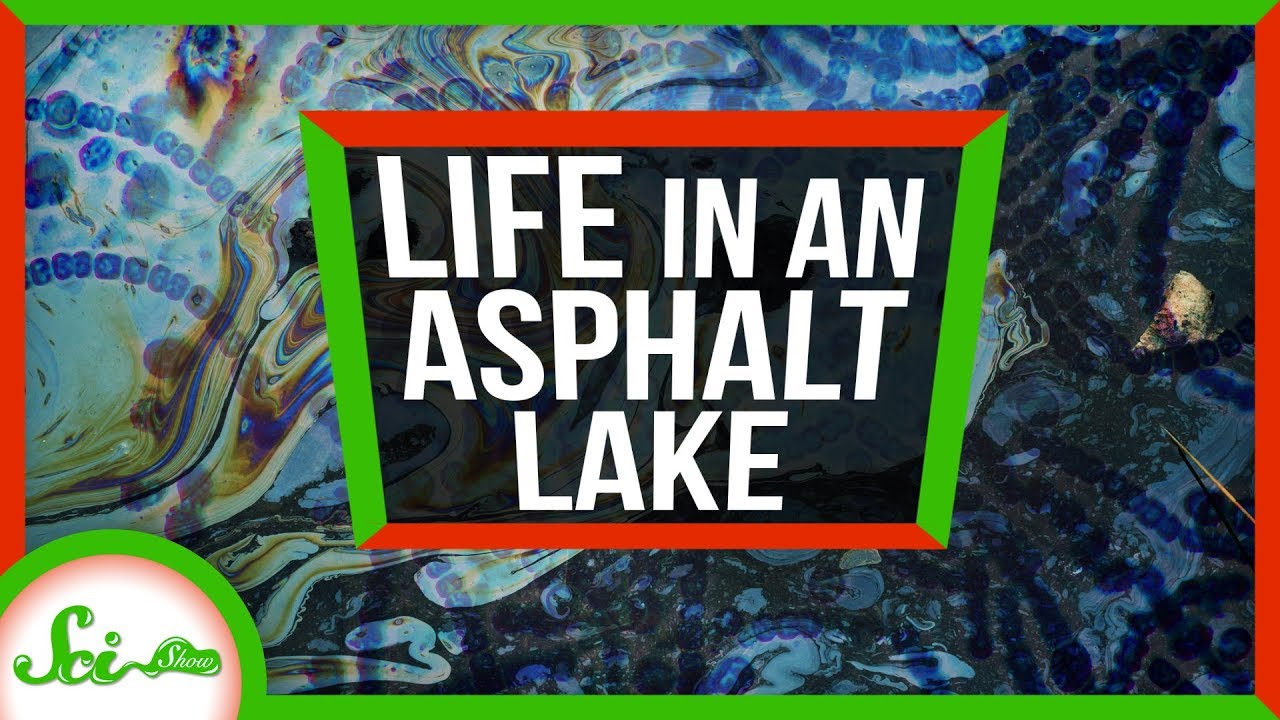 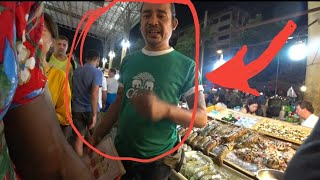 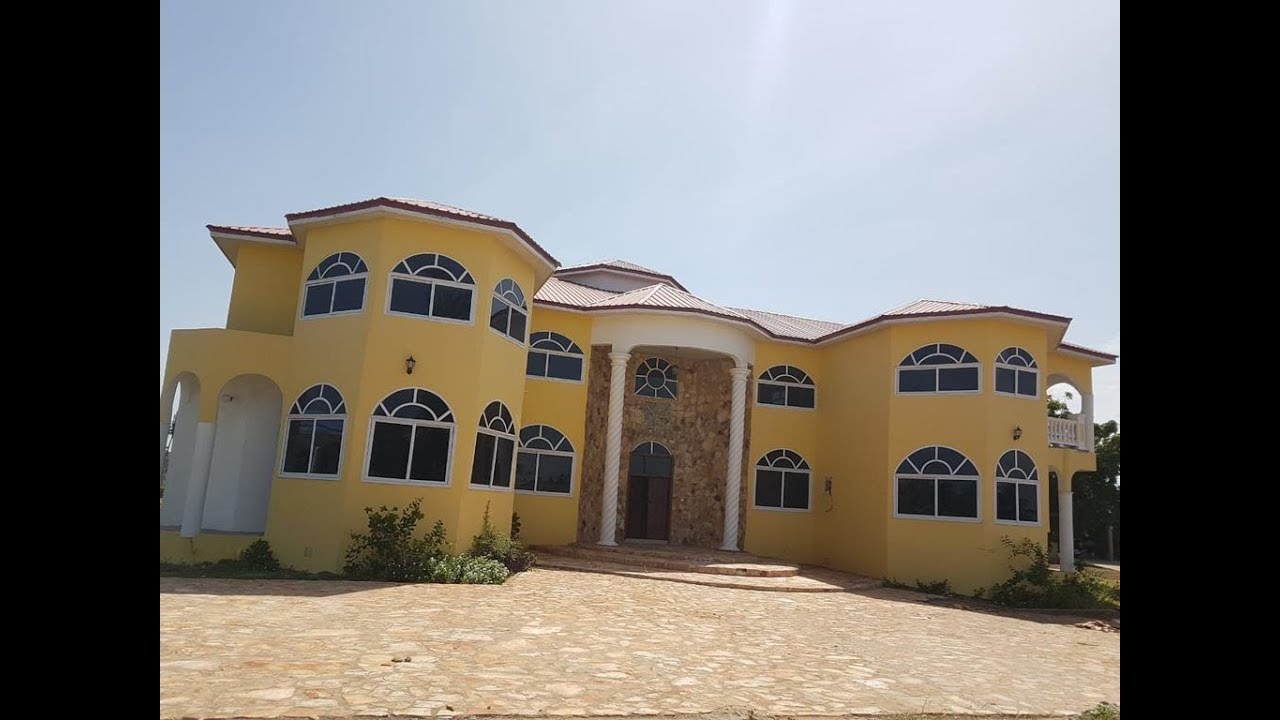 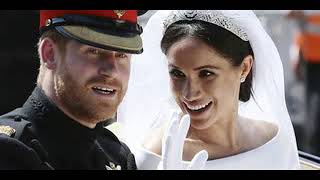 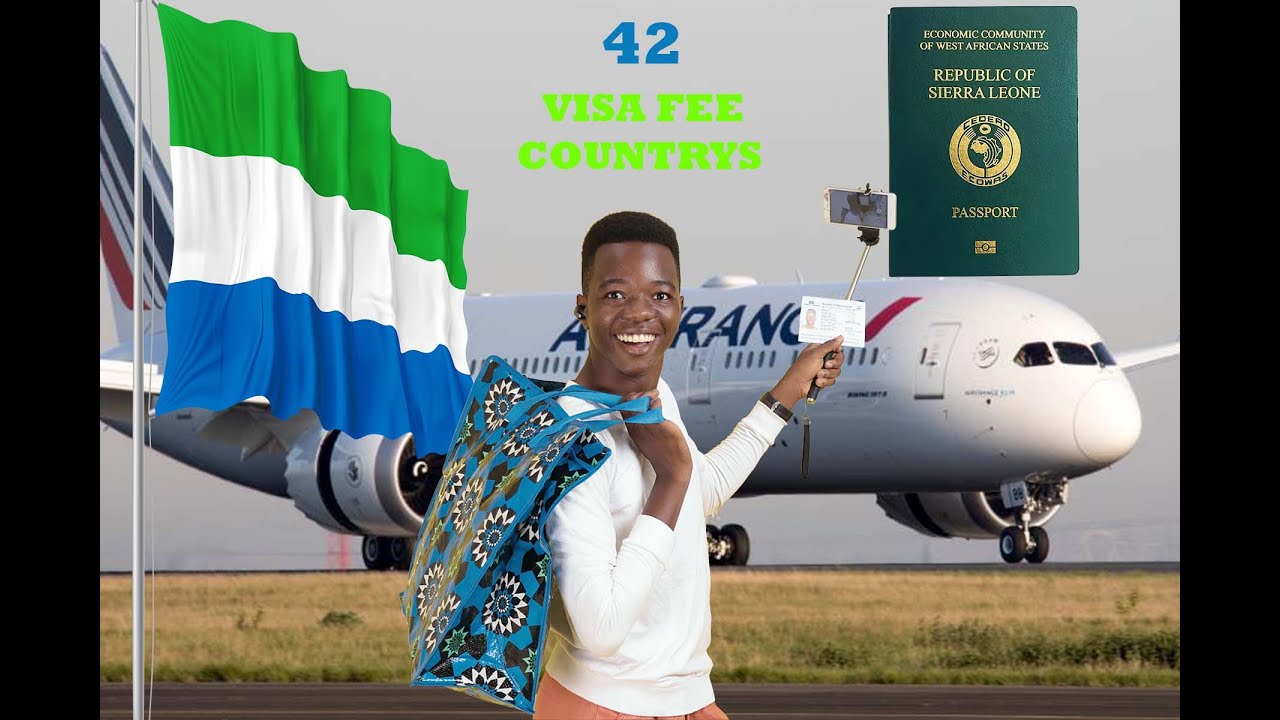 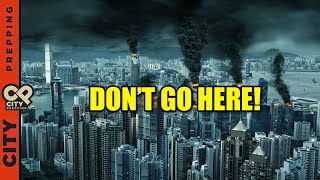 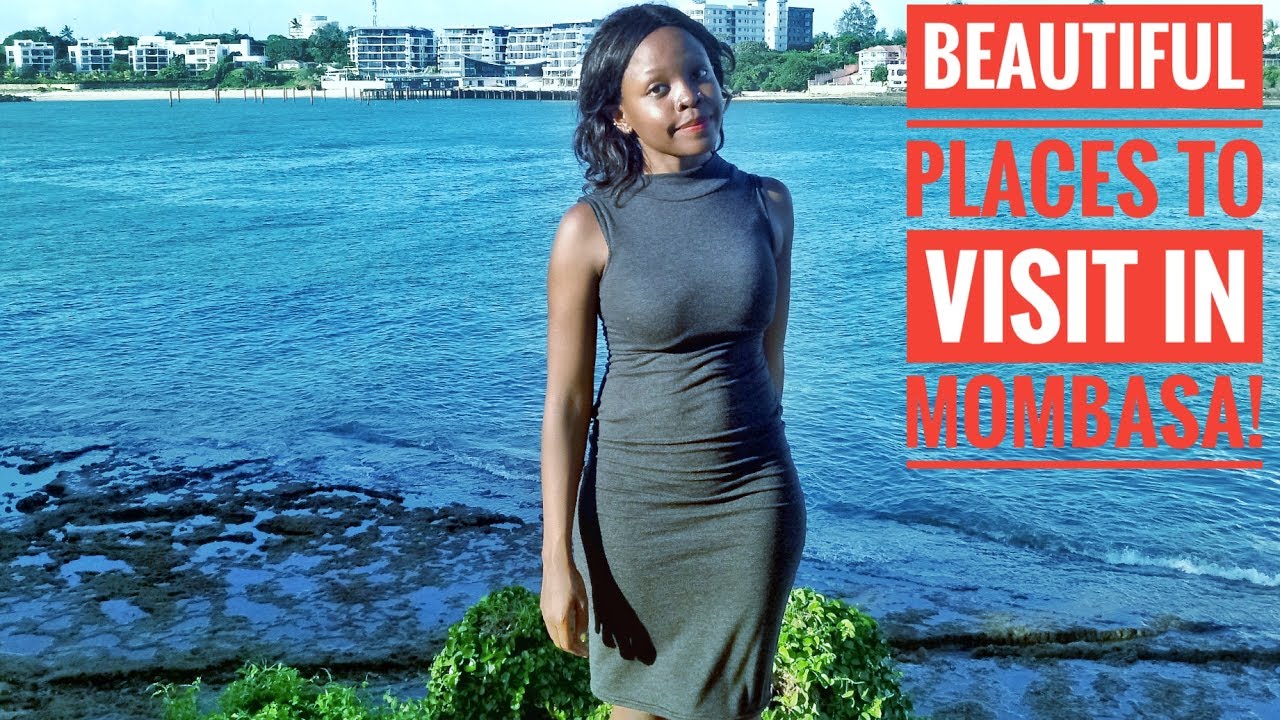 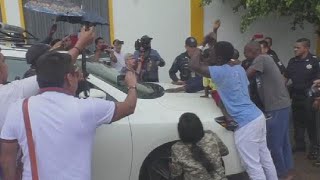 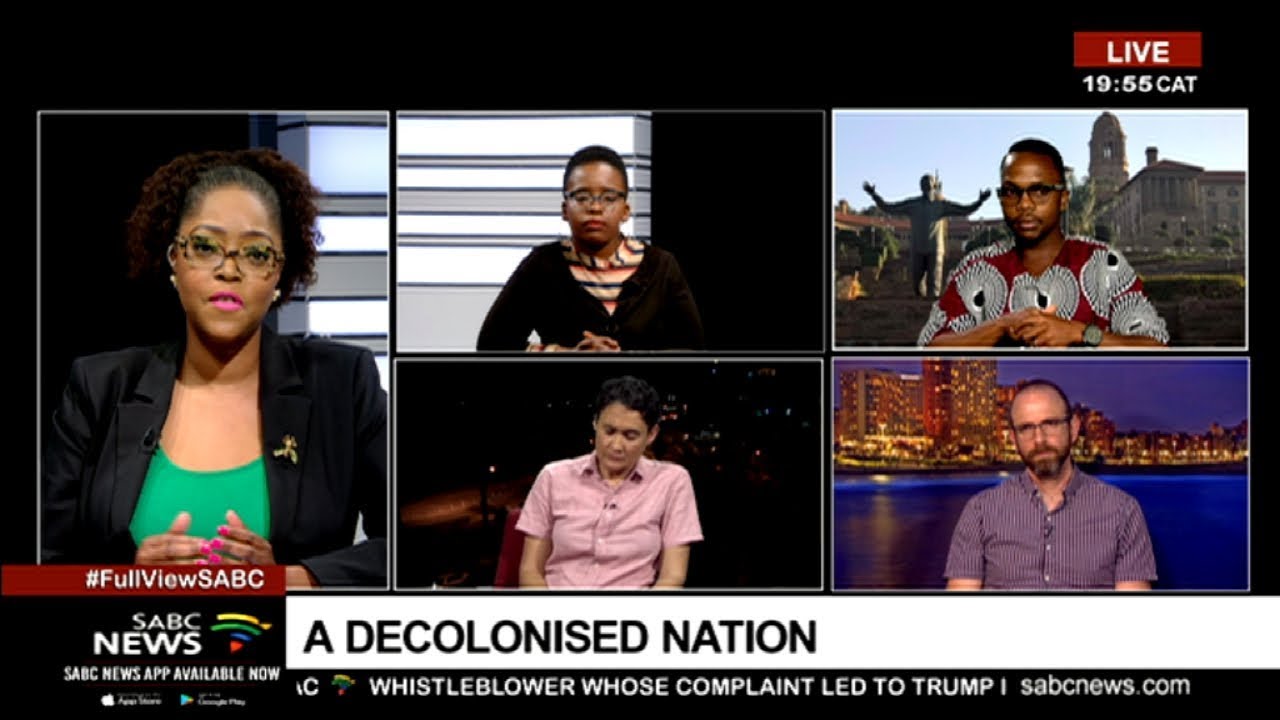 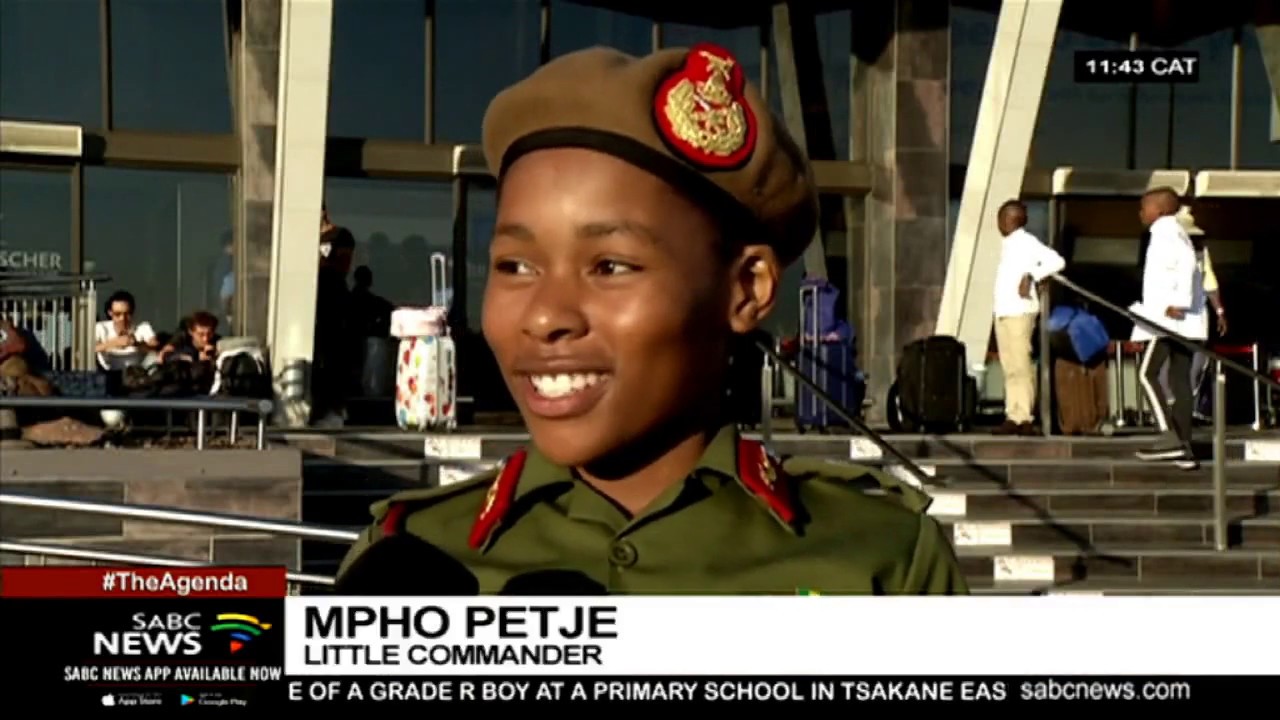 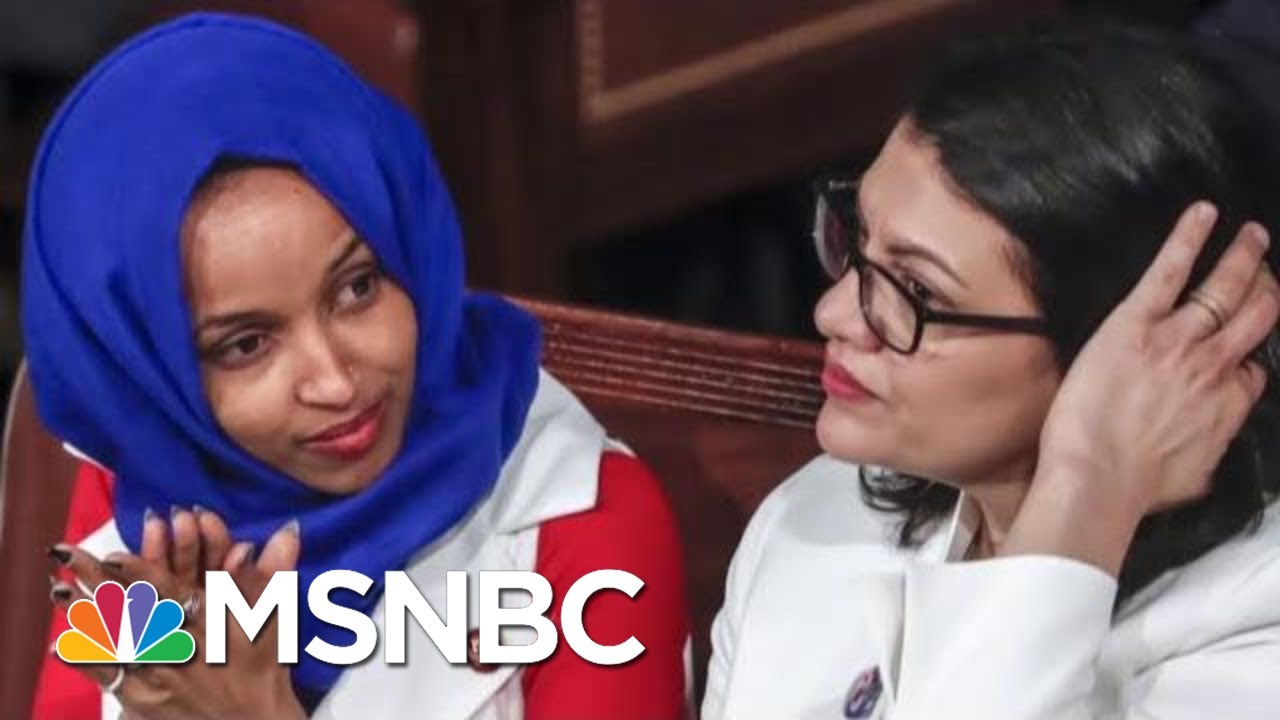 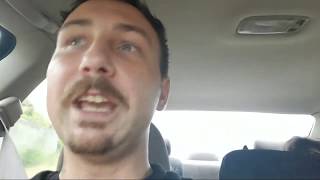