Charleston White grew up in suburban Ft. Worth, Texas, in what he describes as “a typical, traditional, single-parent African-American middle-class home.” But without a positive male role model—his father was mostly absent, his grandfather had gone to prison on drug charges, and his uncles were in and out of jail—he and his older brother drifted toward criminality. At age 14, White was charged with murder. At age 17, his brother was, too. Following a stint in juvenile prison that he credits with saving his life, White is now two semesters away from a college degree and sharing his story of reform across Texas. His brother remains in prison.


A curious, ambitious child, White was seriously injured in an accident at age 5. From a body cast, he willed himself to learn how to walk again, but he later suffered another injury; after nine painful surgeries, his right eye was removed. Because of his medical issues, White never really got to attend school and socialize normally. In addition, he was small. Longing for connection, he compensated by becoming “a bully with a little man complex.” He began to notice the attention that drew from his older cousins and their friends, who would send him to “beat up the kids that nobody could beat up.”  White’s mother raised herself from difficult beginnings and teenage motherhood to a financially secure job at General Motors. She tried to instill good morals in her sons. But she often worked evenings, leaving Charleston and his brother at home, susceptible to the negative influences around them. “I watched every man in my family go to prison,” White says. “My friends’ dads, my friends’ brothers, all these men in my community. And no one ever came back and told me anything bad about it. It brainwashed me to believe that going to prison was what made you a man. . . . Even though my mother was saying, ‘If you don’t go to school, you have to work.’ My mother could say what she wanted, but I found my identity in the streets.”

At age 12, White learned how to sell drugs, and by the time he was 14 he was running away from home, stealing cars, snatching purses, and breaking into houses. But as a small, articulate, innocent-looking kid, he was able to escape serious consequences. Just before his 14th birthday, he received a year of probation for shooting at two men who hurled a racial slur at him and a friend in a restaurant parking lot. A couple of months later, he was involved in another shooting incident at a teen club, as well as a car accident. His mother begged the juvenile court to send him away, but he was released to return to school for the new year. Two weeks later, he was back in jail, this time for murder. The day of the crime, White and a friend broke into the home of his girlfriend’s father, a police officer, and stole his gun and bulletproof vest. They did not intend to kill
anyone, he says, and were only seeking a rush. Later in the day, White and three friends went to the mall to try to run out of Foot Locker with some Starter jackets and hats. White and two other boys went into the store and stole the jackets, while the fourth boy waited in his car. A Foot Locker employee pursued them into the parking lot. As the boys hopped into the car and tried to back out, a man working on his car nearby noticed what was going on and dove onto the boys’ car to try to stop it. A confrontation ensued, during which White gave the gun to another boy and told him to shoot the man. The boys drove back to White’s old neighborhood, where White bragged about what they had done. Later, the shooting was on the news; police swarmed the neighborhood and placed White under arrest. “Your momma’s gonna be real proud of you now, Mr. White,” the officer said.

At the time of the crime, White says, “[n]o consequences even crossed our mind.
Getting caught never even registered. When they put those handcuffs on me and [the
officer] said, ‘You’re being charged with murder,’ it was like a ton of bricks fell on me.” It took him years to fully appreciate what he had done. “There’s something inside that tells me I will never be able to pay my debt to the victim’s soul,” he says. White was sentenced to 12 years and sent to the Giddings State Home and School, a facility for youths ages 12 to almost 21. The men in his life had already prepared him for prison, but even four years seemed like a lifetime to a 14-year-old. At first, White acted out and found father figures in the older gang members around him. Although he hadn’t previously considered joining a gang, he embraced the lifestyle and worked to become a
leader. “It was an image I thought I wanted through what I was exposed to,” he explains. “I was ready to go to the pen; my brother and uncles were in there, and [I thought,] when I get home, I’m gonna be a man.” Shortly before his 18th birthday,

2:54
Are all white people racist?
The Afrikan Superstar · 15 Views 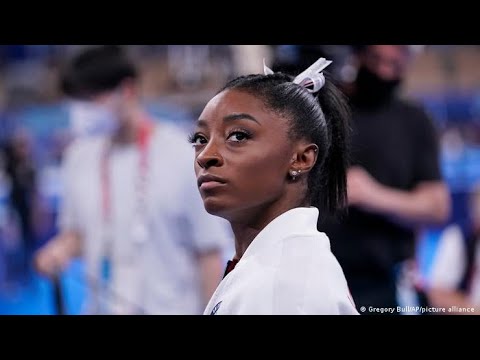 00:53:55
Racist White America’s Message To Simone Biles And All Black Americans. REPARATIONS NOW!!!
Above All That Drama · 7 Views 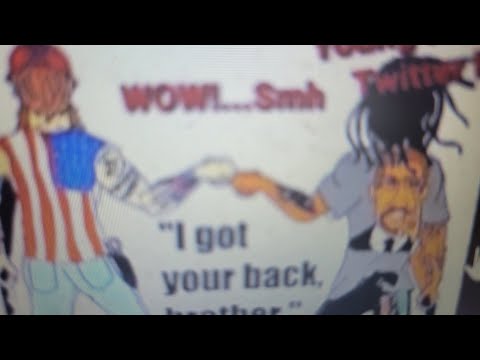 00:01:27
MINISTER JAP : KEISHA YOU NOT A KAREN (SHA CARRIE RICHARDSON ) NO WHITE PRIVILEGE FOR YOUN
Above All That Drama · 2 Views 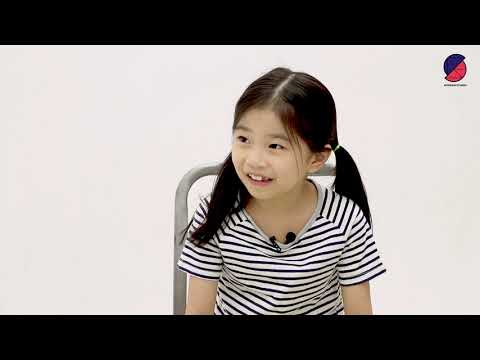 00:03:01
CHARLESTON WHITE PT 2 : THE NATION OF ISLAM IS BLACKBALLED FOR KILLING BIGGIE ❕
Above All That Drama · 9 Views 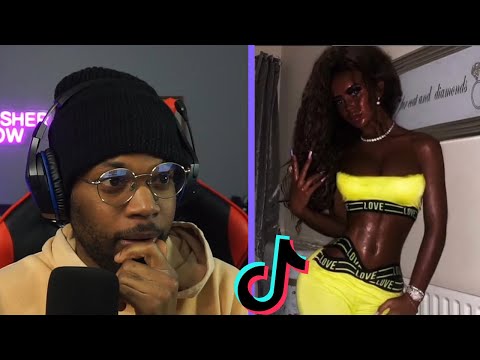 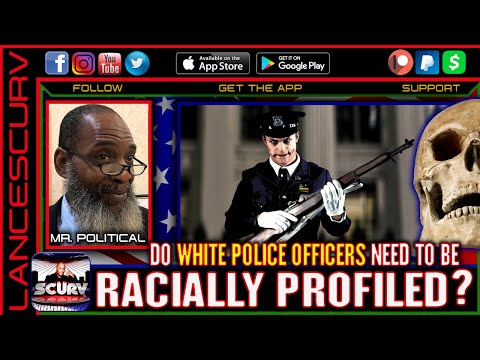 00:25:20
DO WHITE POLICE OFFICERS NEED TO BE RACIALLY PROFILED? - MR. POLITICAL
Above All That Drama · 6 Views 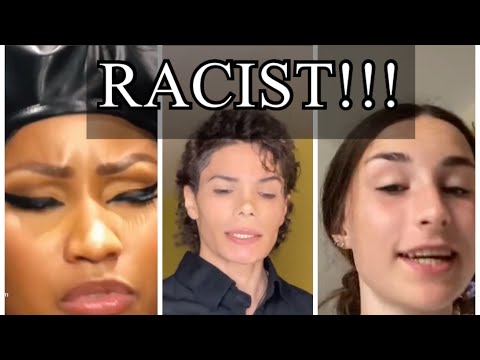