Dwight Errington Myers (born May 24, 1967), better known as Heavy D, is a Jamaican American actor, rapper, singer and former leader of Heavy D & the Boyz, a hip hop group which included G-Whiz (Glen Parrish), "Trouble" T. Roy (Troy Dixon), and Eddie F (born Edward Ferrell). The group maintained a sizable audience in the United States through most of the 1990s. He has recently ventured into reggae music and can now be described as a reggae fusion artist.

Myers was born on May 24, 1967 in Jamaica. His family moved to Mount Vernon, New York, when he was a young child.

Heavy D & the Boyz were the first group signed to Uptown Records; their debut, Living Large, was released in 1987. The album was a commercial success, though Big Tyme was a breakthrough that included four hits. Trouble T. Roy died at age 22 in a fall on July 15, 1990, in Indianapolis. Dixon's passing led to a tribute on the follow-up platinum album, Peaceful Journey. Pete Rock & CL Smooth created a tribute to Trouble T. Roy called "They Reminisce Over You (T.R.O.Y.)" which is regarded as a hip-hop classic.

Heavy D & the Boyz gained even more fame by singing the theme song for the television program In Living Color and also MADtv, and Heavy D performed the rap on Michael Jackson's hit single "Jam." However, the group's next album, Blue Funk, was not marketed as well as their previous albums[citation needed], but is widely viewed as an underrated gem.[citation needed] Heavy D then began focusing on his acting, appearing in the television shows A Different World, Roc and Living Single before returning the music charts with Nuttin' But Love. After appearing in the off-Broadway play Riff Raff at Circle Repertory Company, Heavy D returned to recording with the hit Waterbed Hev.[1] In 2005, the Will Smith movie Hitch played the song "Now That We Found Love" during the ending scene where a wedding party does a line dance, and gave Heavy D & the Boyz a lot of exposure, sending many viewers to the web to find out more about the song and the group.

He then appeared in the film Life, before being in the cast of the television show Boston Public. In 2002, Heavy D had a supporting role as an FBI agent alongside Omar Epps in the movie adaptation of Dave Barry's novel Big Trouble. In 2003 he starred in the supporting cast for the sit-com The Tracy Morgan Show as Bernard. In 1997, Heavy D collaborated with B.B. King on his duets album Deuces Wild rapping in the song "Keep It Coming." He also has a small role in the 1999 Oscar-nominated movie The Cider House Rules. In 2005, Heavy D appeared as Sid in the hit Fox drama Bones, as the owner and bartender at Wong Fu's. In 2006, he appeared in the motion picture, Step Up, as Omar. Heavy D also appeared as Bo-Kane in the 1995 film New Jersey Drive. Heavy D has now released a new reggae album via iTunes, called Vibes.

Heavy D was referred to in the song "Juicy" by the Notorious B.I.G. and in " Da Girls They Love Me" by underground rapper R.A. the Rugged Man. He also appears as the bouncer in the music video for "One More Chance" by Notorious B.I.G. In the song "Choppa on Da Back Seat" by Lil Wyte he says that " I got Heavy D Tied up on my couch, Face down with a rifle wound bleeding out his mouth".

Heavy D also played a part in the film "Big Trouble" as an FBI agent. 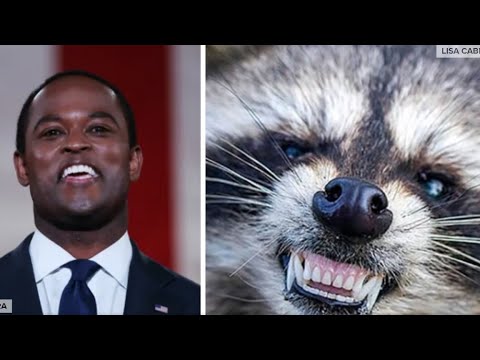 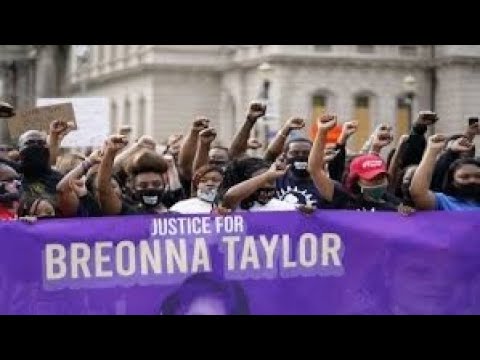 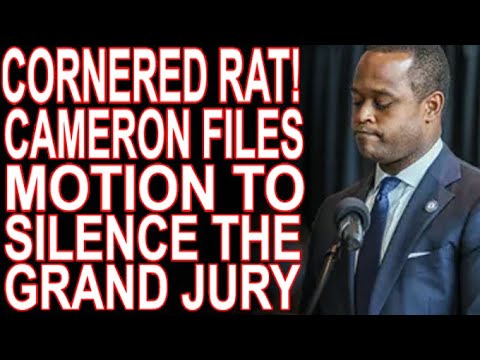 00:49:20
Terrified Daniel Cameron Tries To Silence Grand Jurors
Above All That Drama · 9 Views 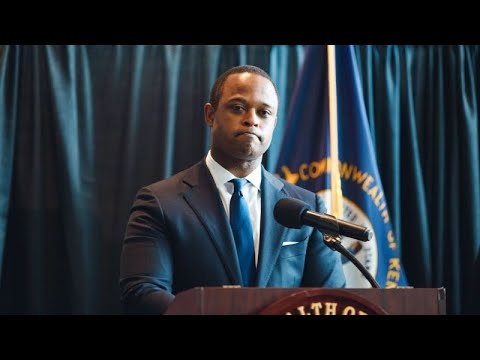 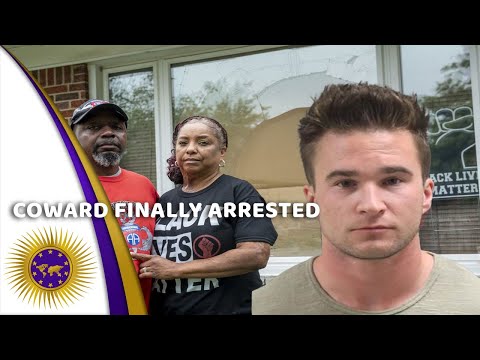 00:03:34
Coward Finally Arrested For His Role In Throwing A Rock Through Couple's Window For Their BLM S
Above All That Drama · 10 Views