Detroit's Eastern Market is my go-to place year round. Now mind you I have an interest in photography and videography and the Eastern Market area provides lots of opportunity for that - more than any other area in Detroit. Yes, I know some would go for Greektown or the Belt but I find the Eastern Market area has more to offer. In this first vlog on the Eastern Market I am covering peripheral areas along Russel Street and some of the historical buildings.
Eastern Market is a historic commercial district in Detroit, Michigan. It is located approximately one mile (1.6 km) northeast of the city's downtown and is bordered on the south by Gratiot Avenue, the north by Mack Avenue, the east by St. Aubin Street, and the west by Interstate 75 (I-75, Chrysler Freeway). The district was designated a Michigan State Historic Site in 1974 and listed on the National Register of Historic Places in 1978; the district's boundary was increased in 2007.[1] The Eastern Market is located on the city's central east side near St. Joseph Roman Catholic Church and the Lafayette Park neighborhood. The market was transferred from city management in 2006, and now operates through a public-private partnership with the Eastern Market Corporation. Eastern Market is the largest historic public market district in the United States,[3] and the Eastern Market farmer's distribution center is the largest open-air flowerbed market in the United States and has more than 150 foods and specialty businesses.[4] On Saturdays, about 45,000 people shop the city's historic Eastern Market. The Farmer's Market in Detroit was first opened in 1841 at Cadillac Square in the downtown area.[6] In the 1850s, additional markets were opened on the east side of the city (the present location of Eastern Market) and the west side at the corner of Michigan and Trumbull, later the site of Tiger Stadium.[6] In the beginning, the eastern market was devoted to hay and wood sales, but in 1891, sales sheds were built and the Farmer's Market was moved from Cadillac Square to its present location and renamed Eastern Market.[6]
The Eastern Market grew through the following decades, and additional sheds were constructed in 1922 and 1929.[6] Following World War II, more wholesalers and food processors moved into the area, and Eastern Market developed into an important hub for the wholesale food distribution industry.
In 1970, the stalls rented by farmers were decorated with paintings of produce and livestock. Over the years, these murals have become Eastern Market logos.
The market presently covers 43 acres (17 ha) and is the largest historic public market district in the United States.[3] Eastern Market is a selling point for a wide variety of produce, meat, spice and other products. It is particularly busy on Saturdays, when farmers tend to bring in their poultry and livestock, along with fresh produce, for sale. Although the market is in the largest historic public market district in the U.S., the market itself is operated by the private sector though a public-private partnership with the Eastern Market Corporation. The Eastern Market Corporation has operated the property since 2006. According to Jennifer Knott Giering, President of the Dearborn, Michigan Chamber of Commerce, "Since [privatization in] July 2006, the market has renovated infrastructure, increased attendance and has become a catalyst for development in the [surrounding] neighborhood.” Although there is official Detroit Lions tailgating at Ford Field, many tailgaters prefer Eastern Market for Lions home game tailgating.

Local and internationally recognized art galleries, studios and makerspaces have recently established spaces nearby, including The Red Bull House of Art, OmniCorp Detroit, Inner State Gallery, Riopelle and Project. Independent eateries, shops and performance spaces such as Trinosophes, Antietam, and People's Records have arrived in storefront spaces along Gratiot Avenue, and light manufacturing and e-commerce retailers including 1xRun and Cyberoptix continue to operate out of upper floors. 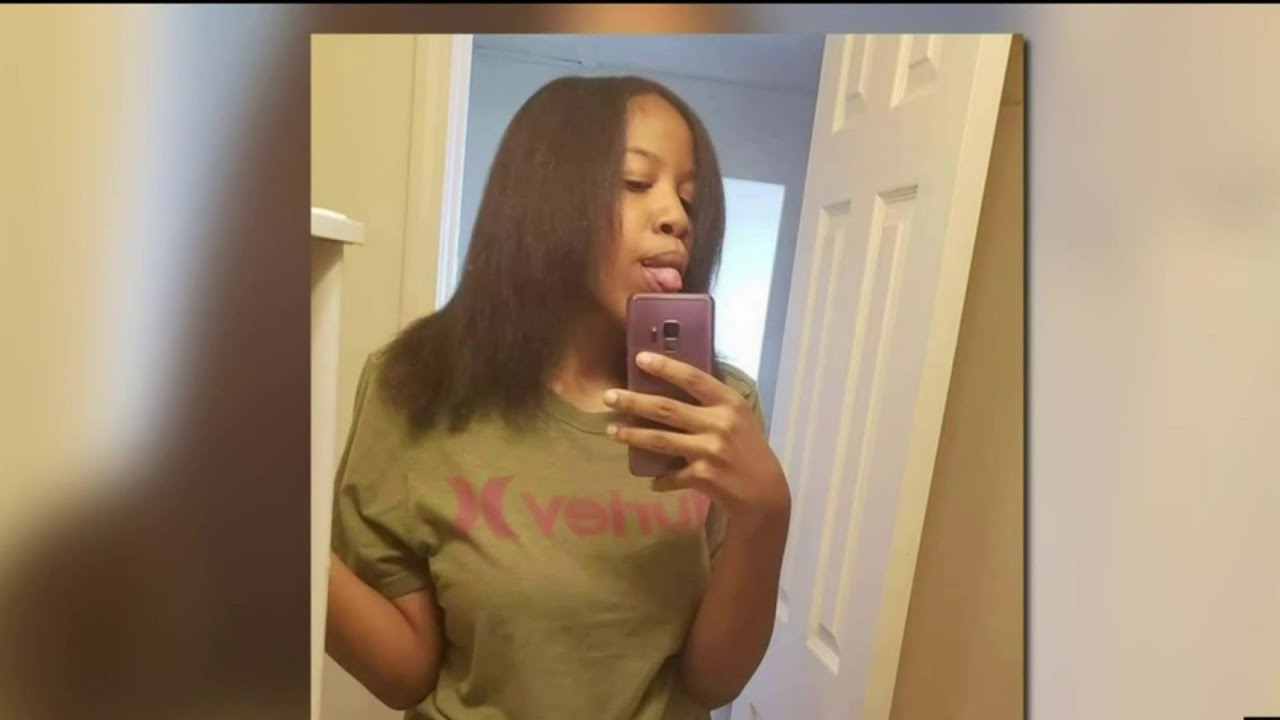 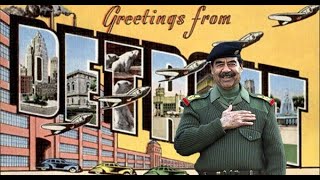 17 Jan 2020
Saddam Hussein & the KEYS to the City of Detroit: How the Chaldeans got finance
Iskosi · 4 Views 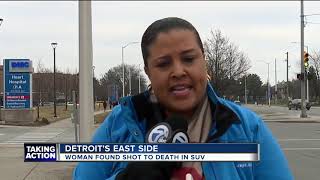 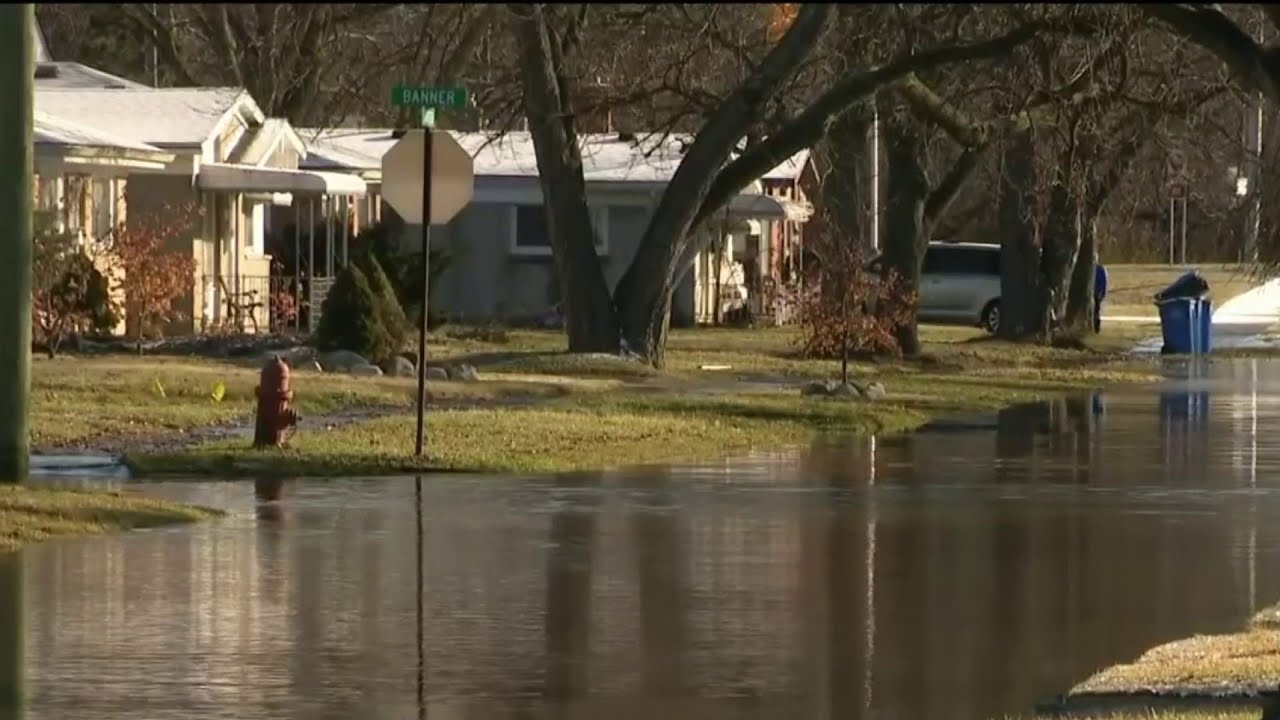 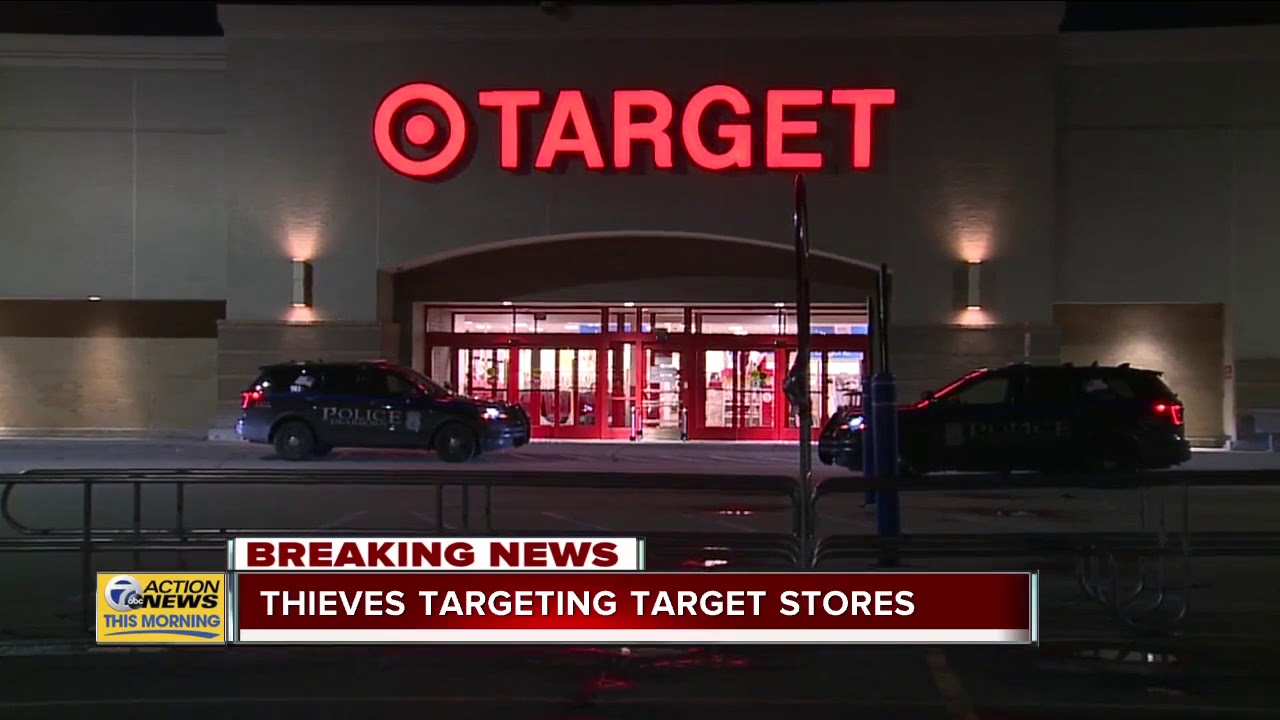 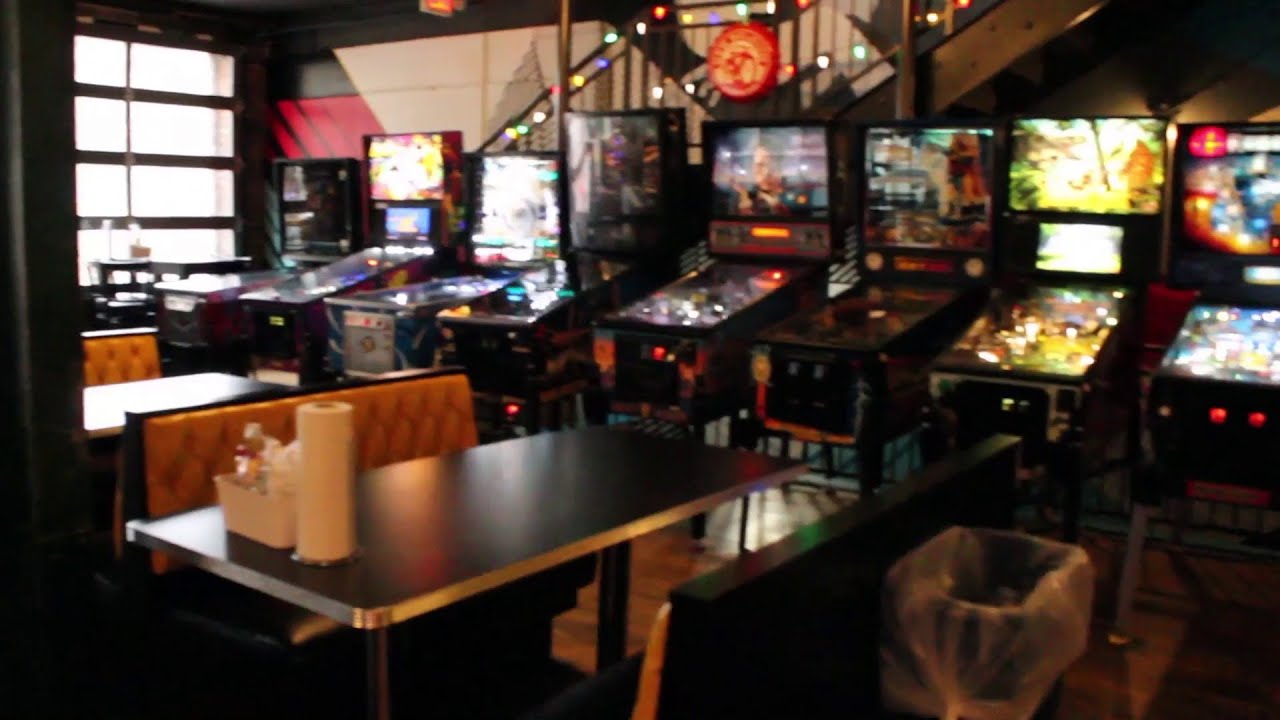 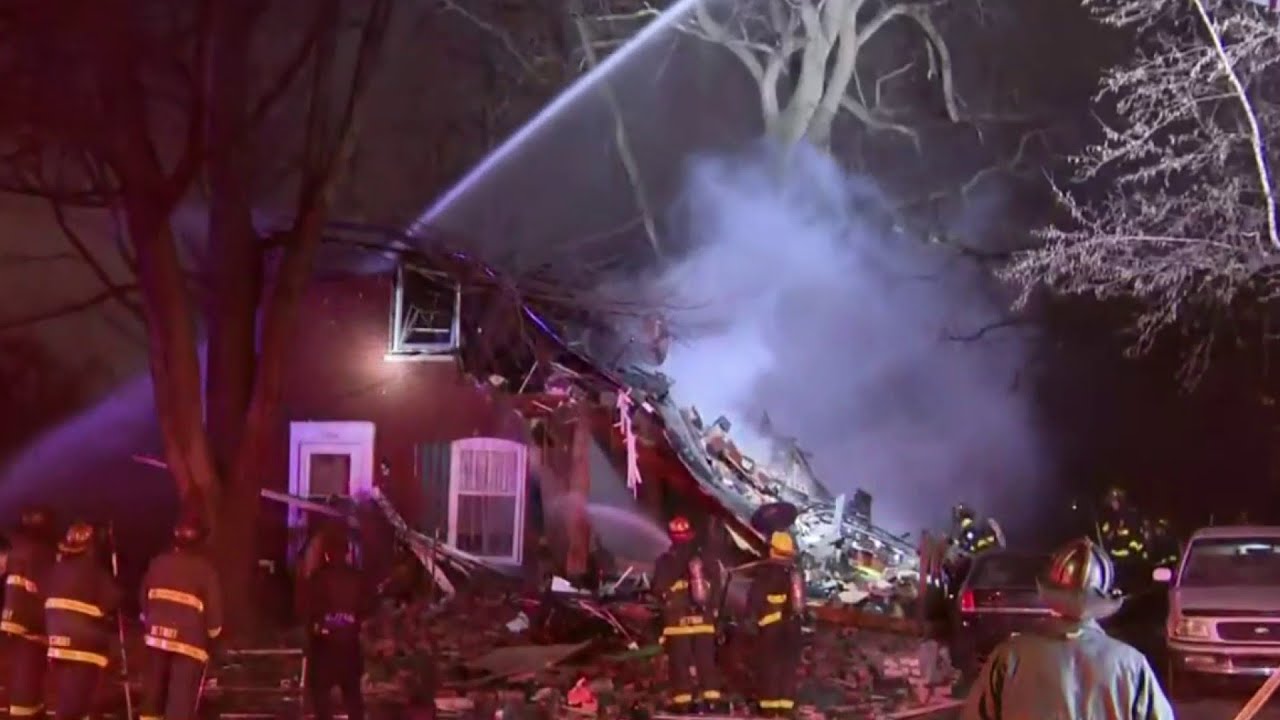 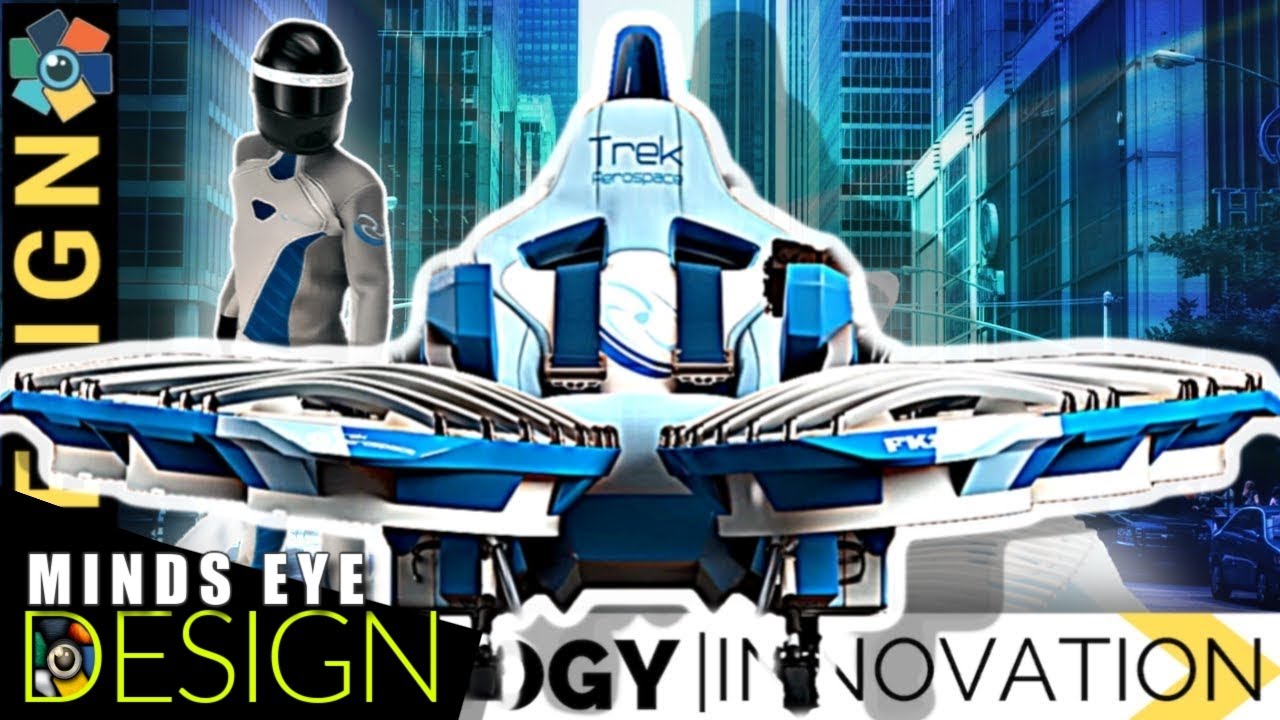 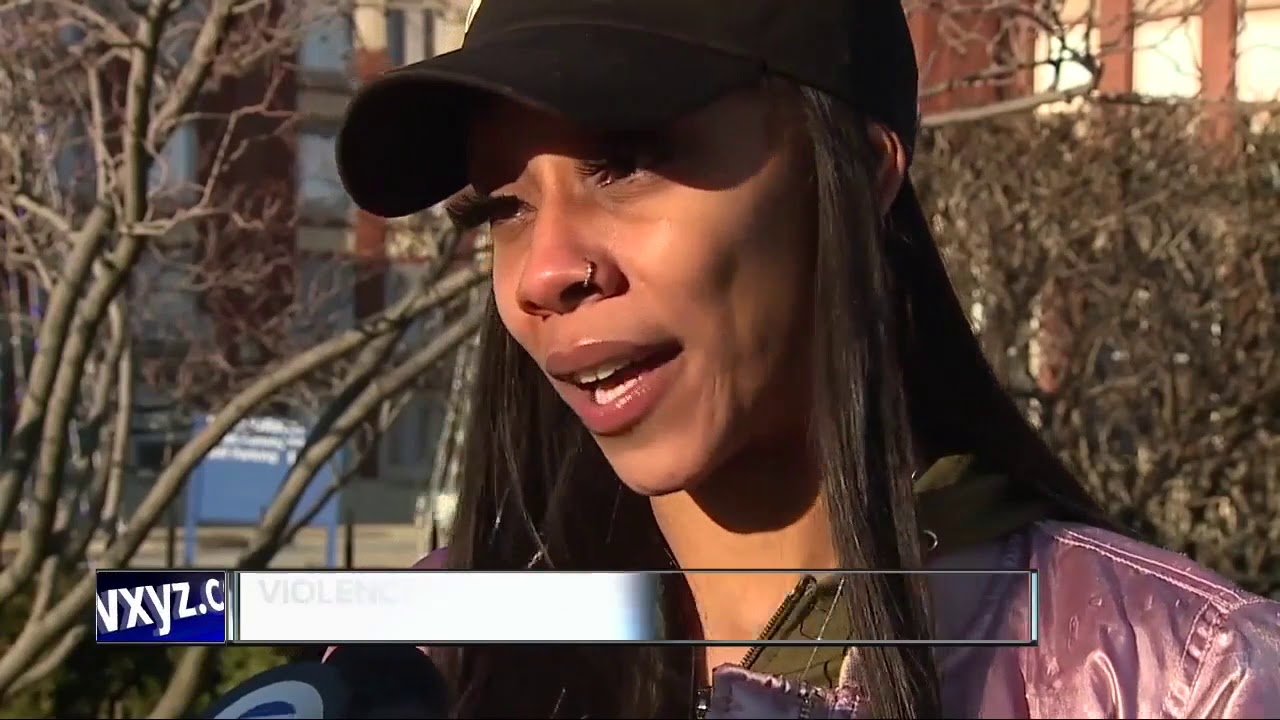 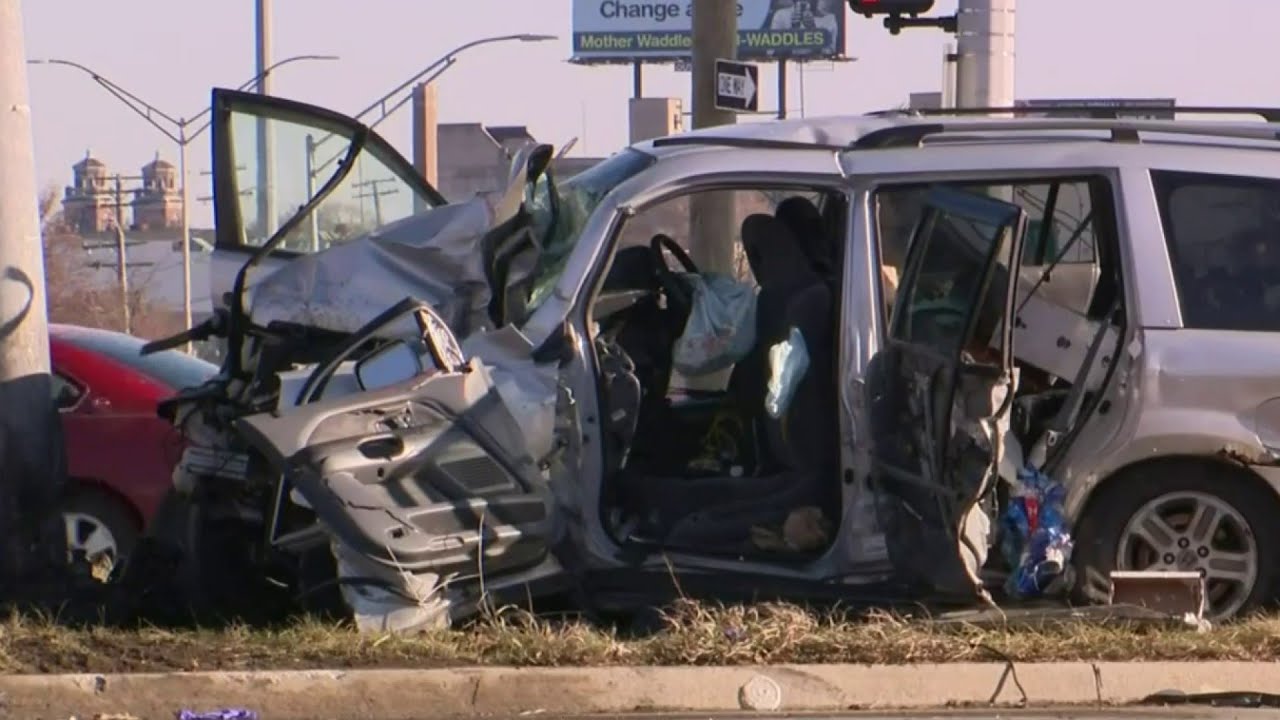 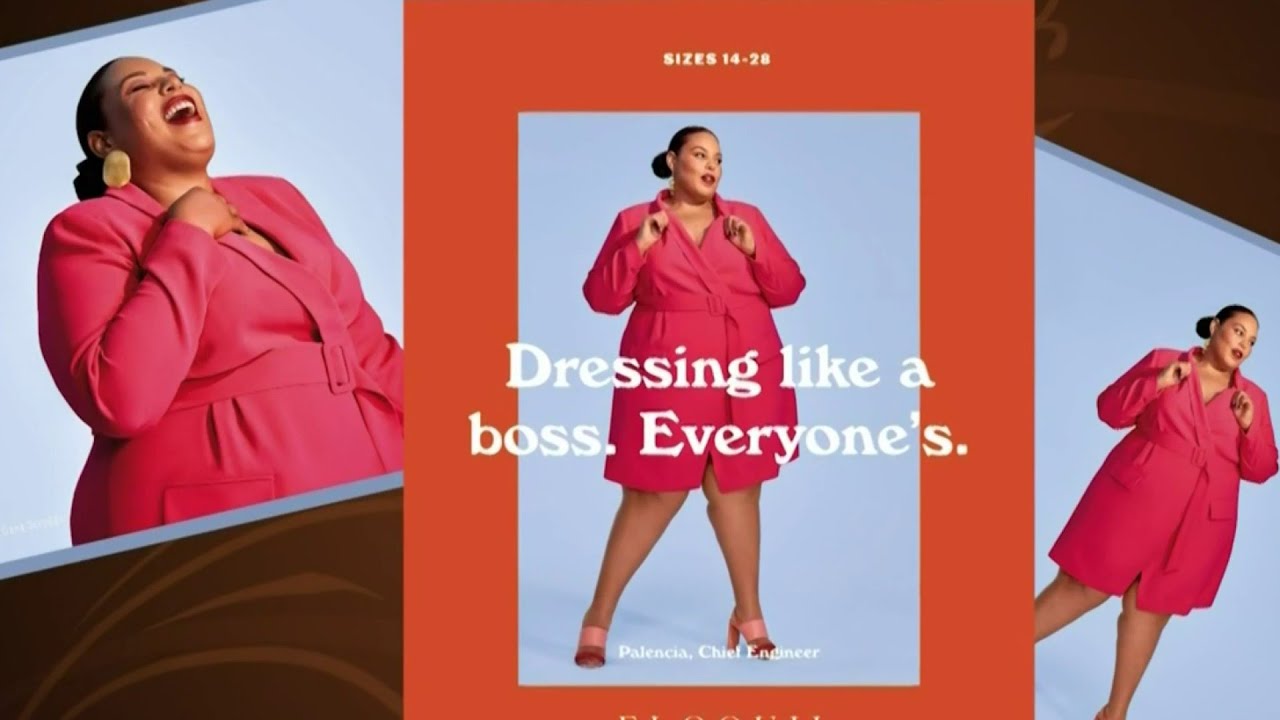 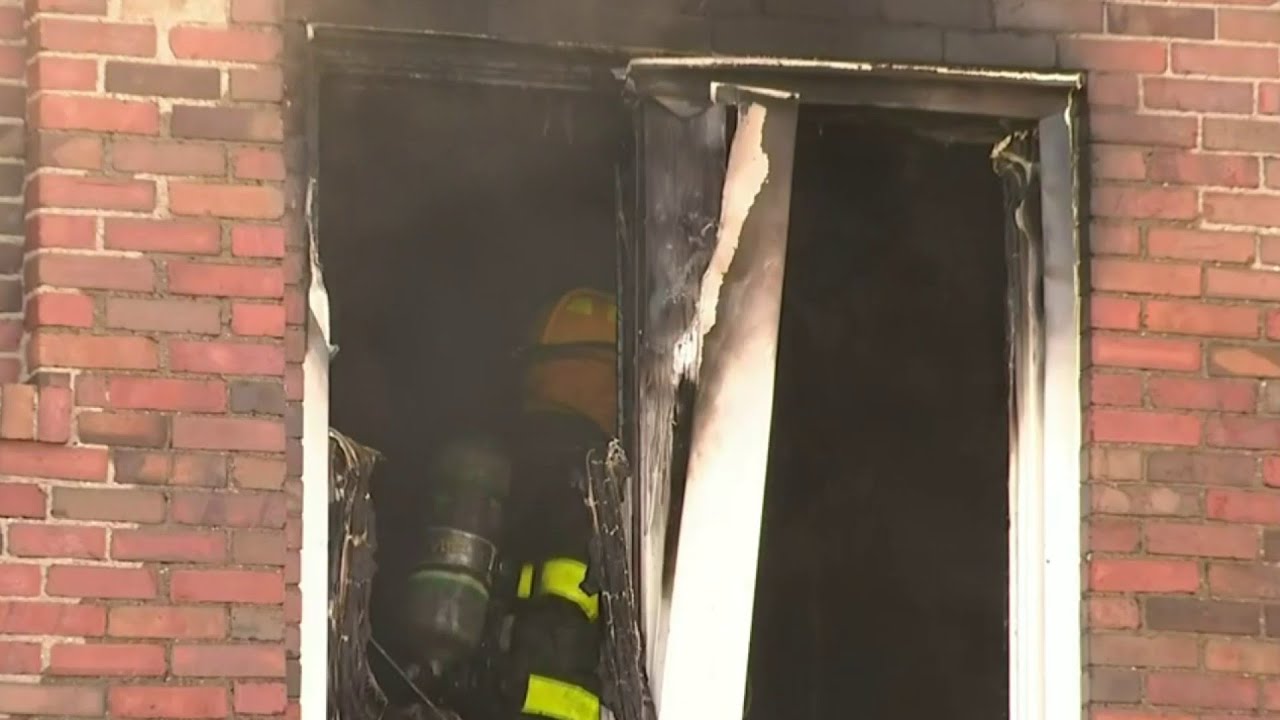 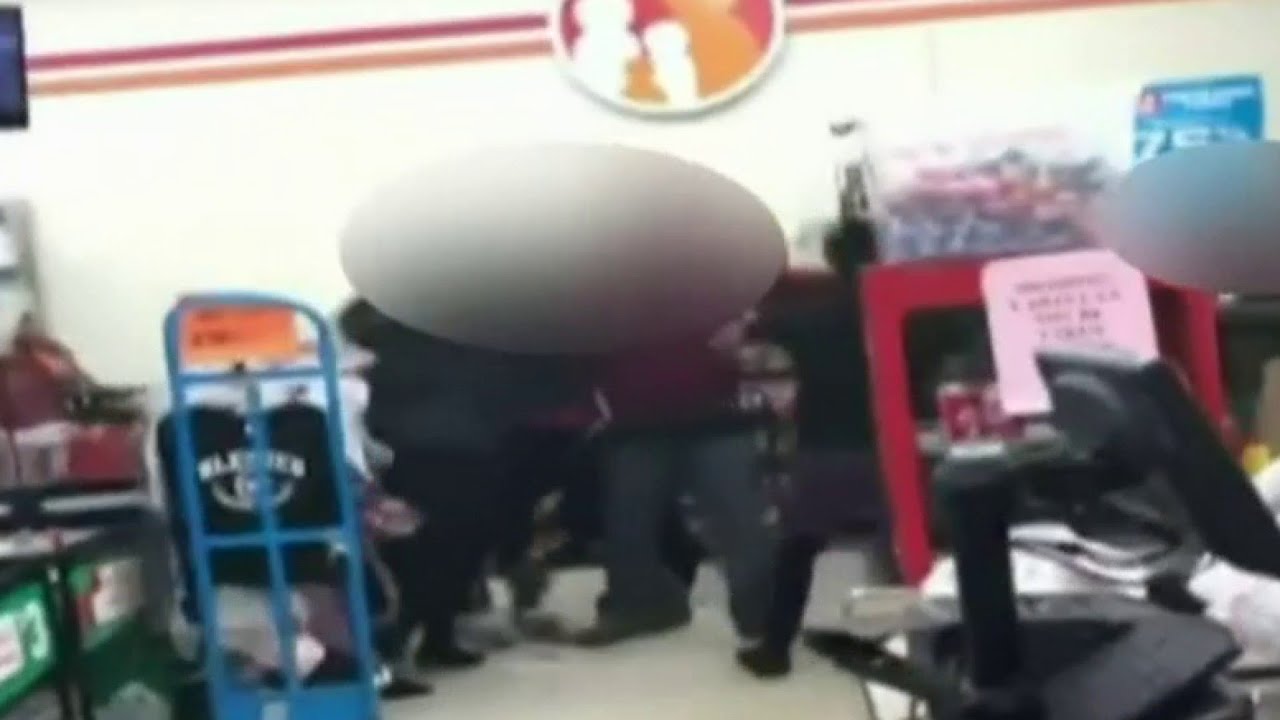 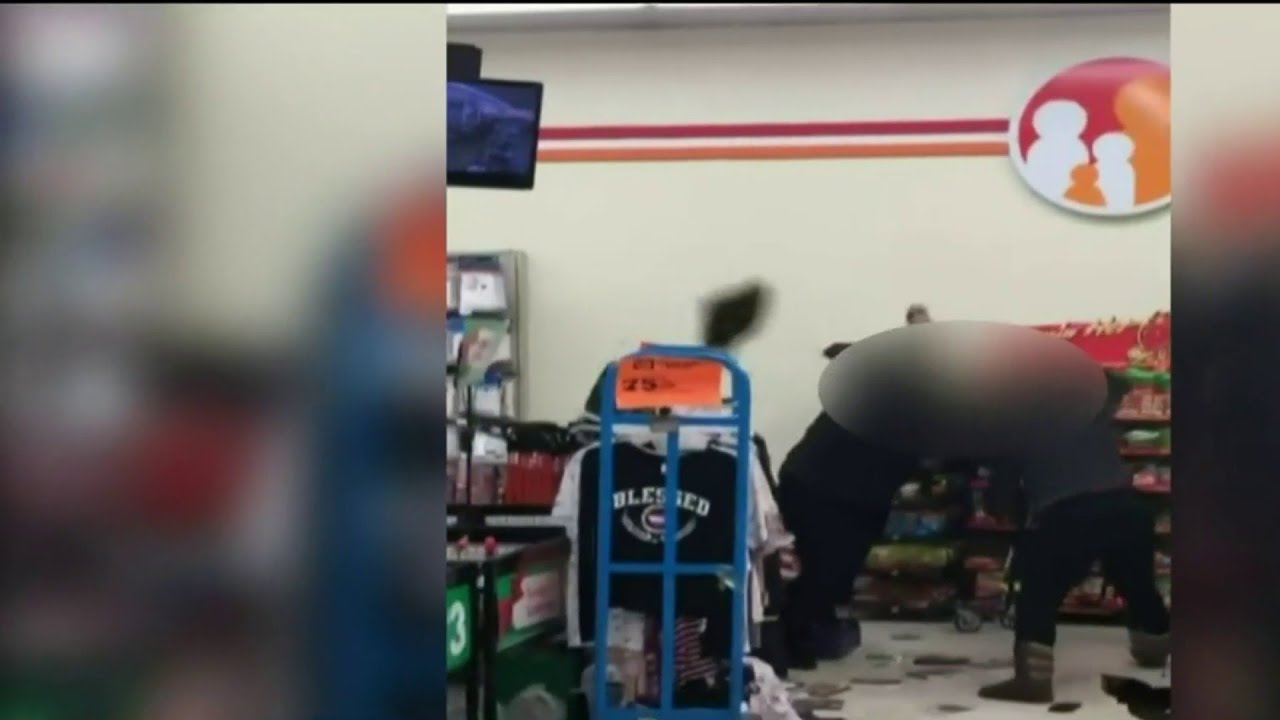 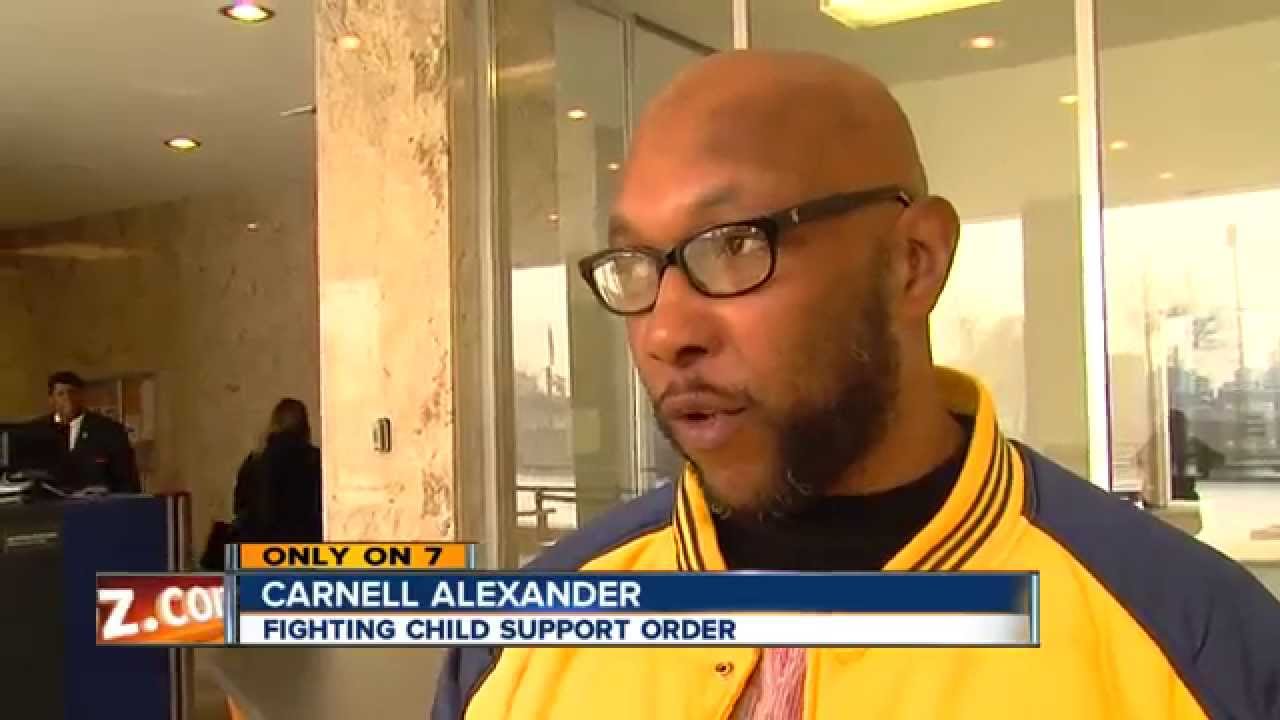 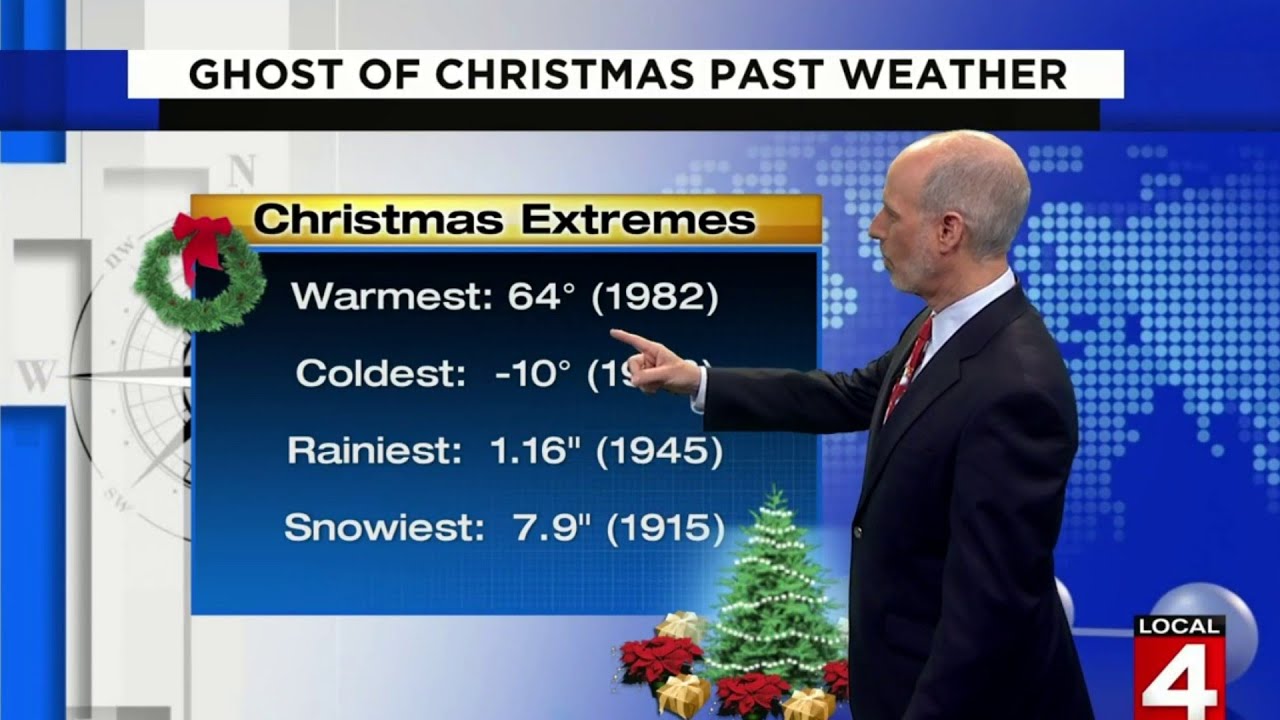 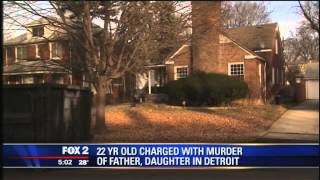 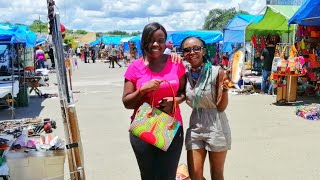