The daughter of entertainment legend Sammy Davis, Junior and actress May Britt, Tracey Davis, died at the age of 59 in Franklin, Tennessee. According to the Associated Press, the author passed away on November 2nd, 2020 following a brief illness.

"She loved and adored her kids more than anything. Needless to say, they are all shocked and devastated by the loss of their mother, as are Tracey's mother [...] and her brothers, Mark and Jeff."

Throughout her life, Tracey worked in television and advertising, in addition to publishing several books about her unique experience growing up with one of the world's greatest entertainers as a father. However, her relationship with her dad, who died in 1990, was definitely complicated. They were so distant at times that Tracey didn't even have his contact information. Despite missing some of his daughter's major milestones, they made amends toward the end of his life.

In a 2014 interview with the Los Angeles Times, Tracey discussed her father's ambition and their relationship.

"[He] was incredibly driven and had a huge heart, a huge zest for life. He had more energy than anyone I had known. I am grateful for everything he taught me."

As it turns out, being the daughter of a world-famous celebrity was not all that it's cracked up to be. According to Tracey, her father was married to his work, but he also really wanted a family.

Although Sammy strived to have it all, he had a tough time striking a healthy work-life balance.

"[He] didn't know how to prioritize family because work was his passion. I am not saying that he didn't love us, but work was his driving force."

While the multi-talented performer seemed to put his career first, he still worried about his children on account of their biracial heritage. Tracey's mother is Swedish actress May Britt. She and Sammy were married from 1960 to 1968. As a person of mixed-race himself, Sammy wondered if the world was going to be any better for his kids.

In 2014, Tracey discussed how their multiracial family was harassed and received death threats.

In adulthood, Tracey truly reconnected with her dad, but just as they started to repair their bond, the entertainer was diagnosed with cancer. At the time, Tracey was expecting her first child, but she still sat by her father's bedside in his final days. Although doctors said he wouldn't live to meet his grandson, he promised his daughter that he would get to greet his namesake.

Keeping to his word, the performer met his grandson after his birth on April 20, 1990. Tracey described the moment her dad first saw her son to the Los Angeles Times...

"When I came up the stairs, he saw Sam. He was sitting up in the chair and tears — just tears."

It was only one month later that Sammy Davis, Junior died at the age of 64.

Tracey Davis and her father may have had a complicated relationship, but their unique bond made for a great story. Tracey published her first book, Sammy Davis Jr.: My Father in 1996, six years after his death. The book was centered around her journey to reconnect with her father in adulthood. Just one month before the author's untimely death, MGM announced plans in October 2020 to produce a biopic about the late star based on the details from her book.

Tracey said in a statement following the news…

"I am thrilled to know my father's life, both private and public, will be brought to the big screen with this team of storytellers. [...] He and my mother May Britt took on the world, choosing love and compassion over hatred and bigotry, and I am a product of that decision."

Tracey penned her second book in 2014, Sammy Davis Jr.: A Personal Journey With My Father. The book dove into not only her relationship with her dad, but also discussed his experiences as a talented black man in a segregated society.

"How did he make it and so many others not make it? He had talent. But what he went through would have killed a lot of people or make them bitter or just messed with your life so bad you couldn't get over it." 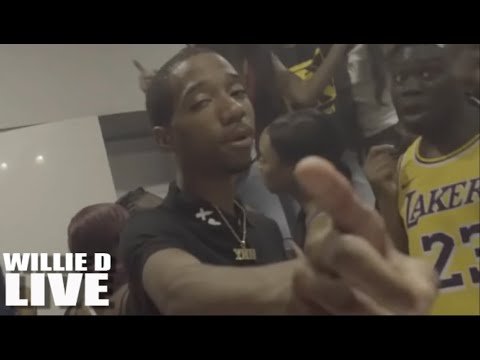 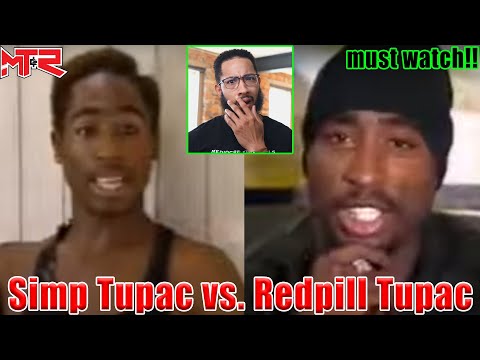 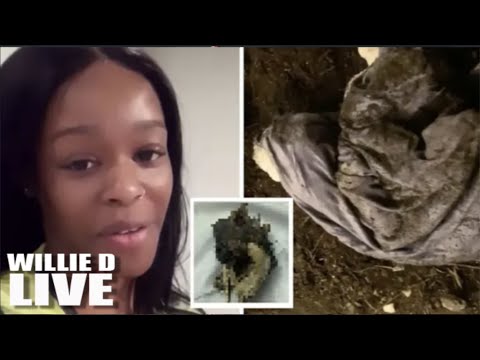 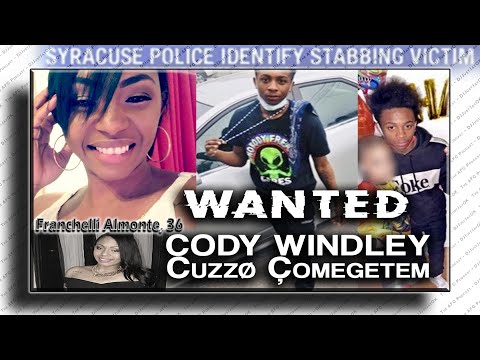 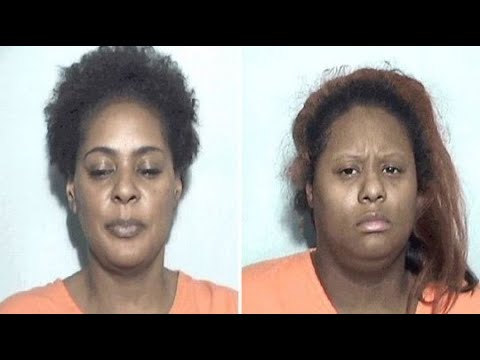 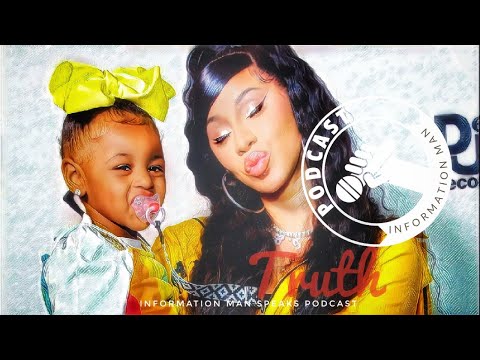 00:23:43
Cardi B Refuses To Let Her Daughter Listen To The WAP Song Here's The Truth
Information Man Show · 2 Views 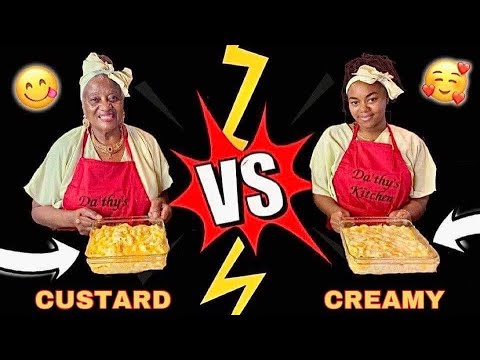 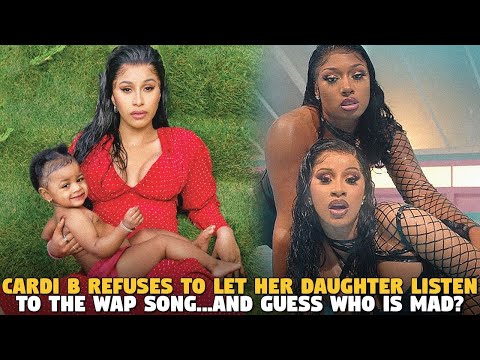 00:09:52
Cardi B Refuses To Let Her Daughter Listen to The WAP Song...and GUESS WHO IS MAD?
Wise Phenomenal · 9 Views 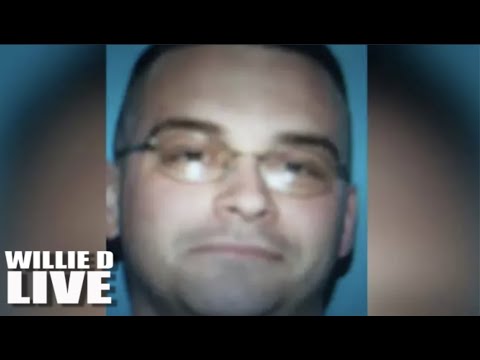 00:04:12
Louisiana State Trooper Who Used Racial Slur On Black Colleague Offs Himself
Above All That Drama · 9 Views 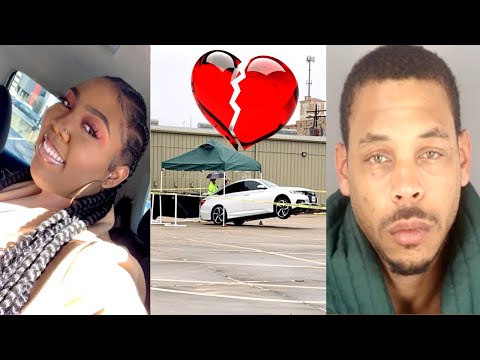 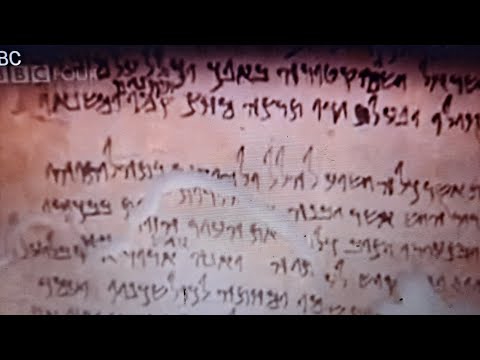 00:06:18
Philadelphia Comedian Diss Dead Rapper FBG Duck & Took And Got His TV Turned Off On Live
Above All That Drama · 6 Views 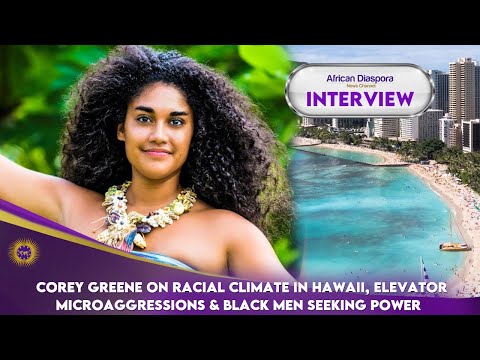 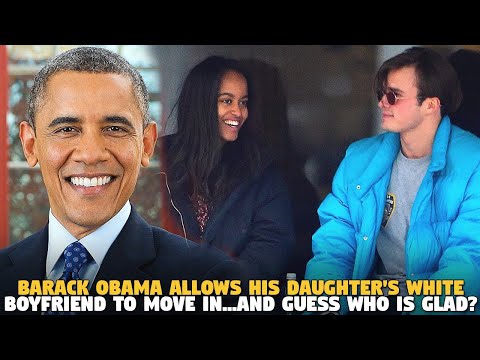 00:08:41
Barack Obama Allows His Daughter's White Boyfriend To Move in...and Guess WHO IS GLAD?
Above All That Drama · 8 Views

Above All That Drama 2 months ago

That aint his kid. Cave bitch pulled a super fast one of that cooning for capital jew co