The 1964 Monson Motor Lodge protest was part of a series of events during the civil rights movement in the United States which occurred on June 18, 1964, at the Monson Motor Lodge in St. Augustine, Florida. The campaign in June – July 1964 was led by Robert Hayling, Martin Luther King Jr., Ralph Abernathy, Andrew Young, Hosea Williams, C. T. Vivian, Fred Shuttlesworth, among others. St. Augustine was chosen to be the next battleground against racial segregation on account of it being both highly racist yet also relying heavily on the northern tourism dollar. Furthermore, the city was due to celebrate its 400th anniversary the following year, which would heighten the campaign's profile even more. Nightly marches were organized to the Slave market, which were regularly attacked and the marchers were beaten.


Meanwhile, the civil rights bill was being filibustered in the U.S. Senate. On June 10, the filibuster collapsed. The following day, King was arrested in St. Augustine. King had attempted to be served lunch at the Monson Motor Lodge, but the owner, James Brock—who was also the president of the St. Augustine Hotel, Motel, and Restaurant Owners Association—refused to serve him. King was arrested for trespass and jailed; while imprisoned, he wrote a letter to leading Jewish reformer, Rabbi Israel Dresner, urging him to recruit rabbis to come to St. Augustine and take part in the movement. This they did, and at another confrontation at the Monson, 17 rabbis were arrested on June 18.


This was the largest mass arrest of rabbis in American history. At the same time, a group of black and white activists, protesters who had arrived from Albany, Georgia, JT Johnson, Brenda Darten, and Mamie Nell Ford, jumped into the Monson's swimming pool. Brock—by now on edge from the constant picketing of his business—appeared to pour hydrochloric acid into the pool to burn the protesters. Photographs of this, and of a policeman jumping into the pool in everything but his shoes to arrest them, made headline news around the world.

By now the Civil Rights Act had been passed, but St. Augustine businesses—particularly in the restaurant and culinary trades—were slow at desegregating. Eventually the courts forced Brock and his colleagues to integrate their businesses, and soon after he did, the Monson was firebombed by the Ku Klux Klan (KKK), who violently opposed desegregation. The state judge was unsympathetic to his predicament, however, feeling that Brock and his colleagues had brought the violence of the KKK upon themselves; they had taken advantage of it while it was in their favor, and could not stop it now that it was not.

On June 30, Florida Governor Farris Bryant announced the formation of a biracial committee to restore interracial communication in St. Augustine. Although the Civil Rights Act had passed, there were further problems for both Brock personally and Florid particularly. He had been repeatedly refused bank loans to pay for the damage caused by the protests, and declared himself bankrupt the following year. Also in 1965, although the city celebrated its quadricentennial, there was still a palpable underlying racial tension; the tourist trade had been badly damaged and it has been estimated that St. Augustine lost millions of dollars in tourism. Hotel, motels, and restaurants were especially badly hit. 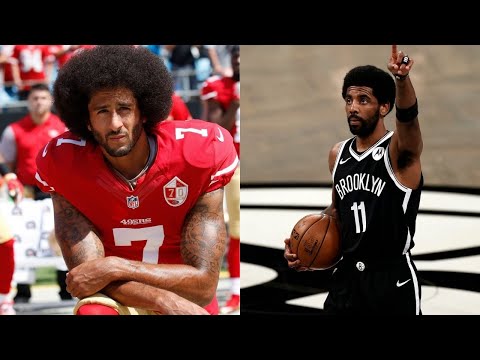 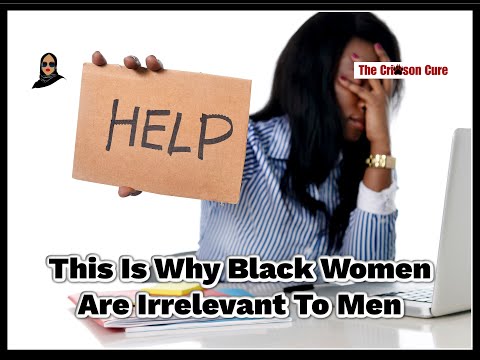 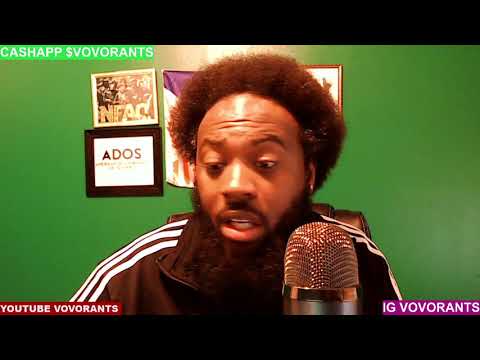 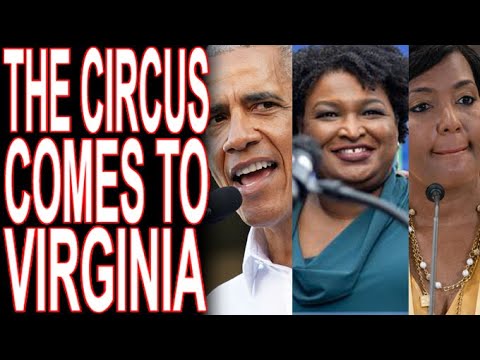 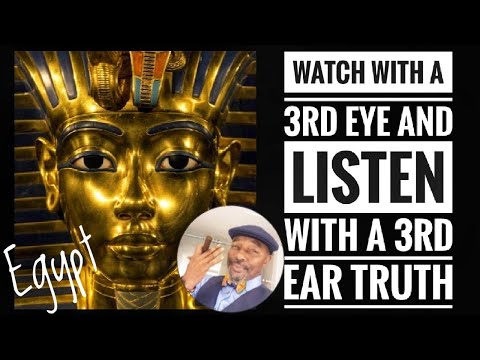 7:31
a comparrison to black history we must say never again
lazmor · 10 Views 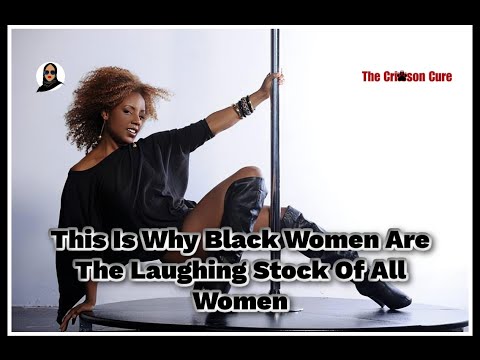 00:15:41
This Is Why Black Women Are The Laughing Stock Of All Women
Above All That Drama · 9 Views 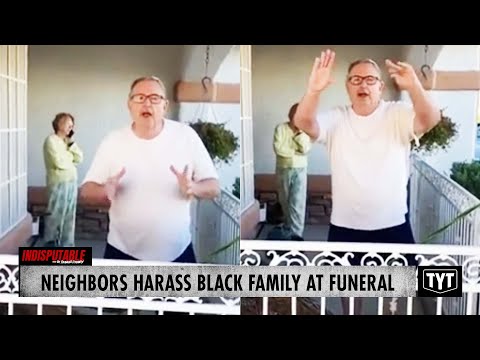 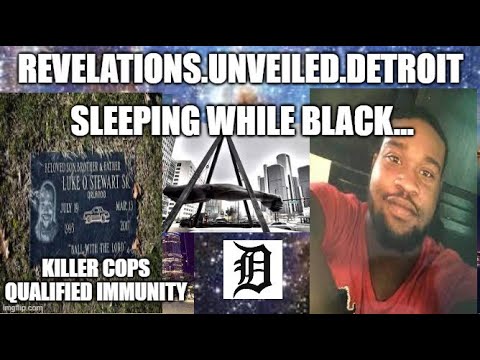 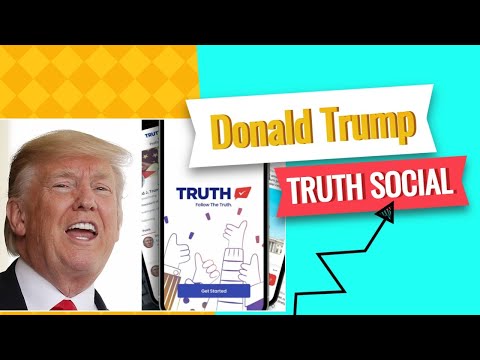 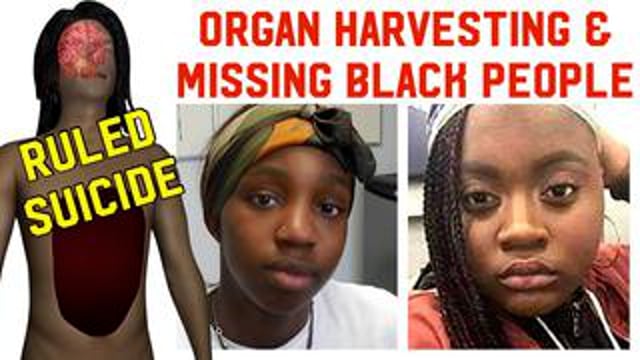 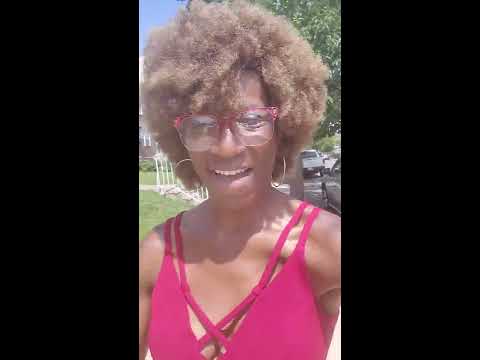 These pink hybrids haven't changed one bit. The thing is my parents raised my siblings and I as separatists and we never wanted to get into pools or go to rec centers with heathens. Many of them had that wet dog smell and we saw lice breakouts, in that dog fur on their heads, they call hair. So we had no desire to be around that s**t. The majority of these Negroes today love their enemies, no matter how they have kicked them and their ancestors in the aZZ. It's pathetic and I avoid black people with that kind of destructive mindset, like the bubonic plague.