29 May 2020
The Military Will have Full Control of America in the coming future.
LionnessontheRise Lioness144 · 14 Views 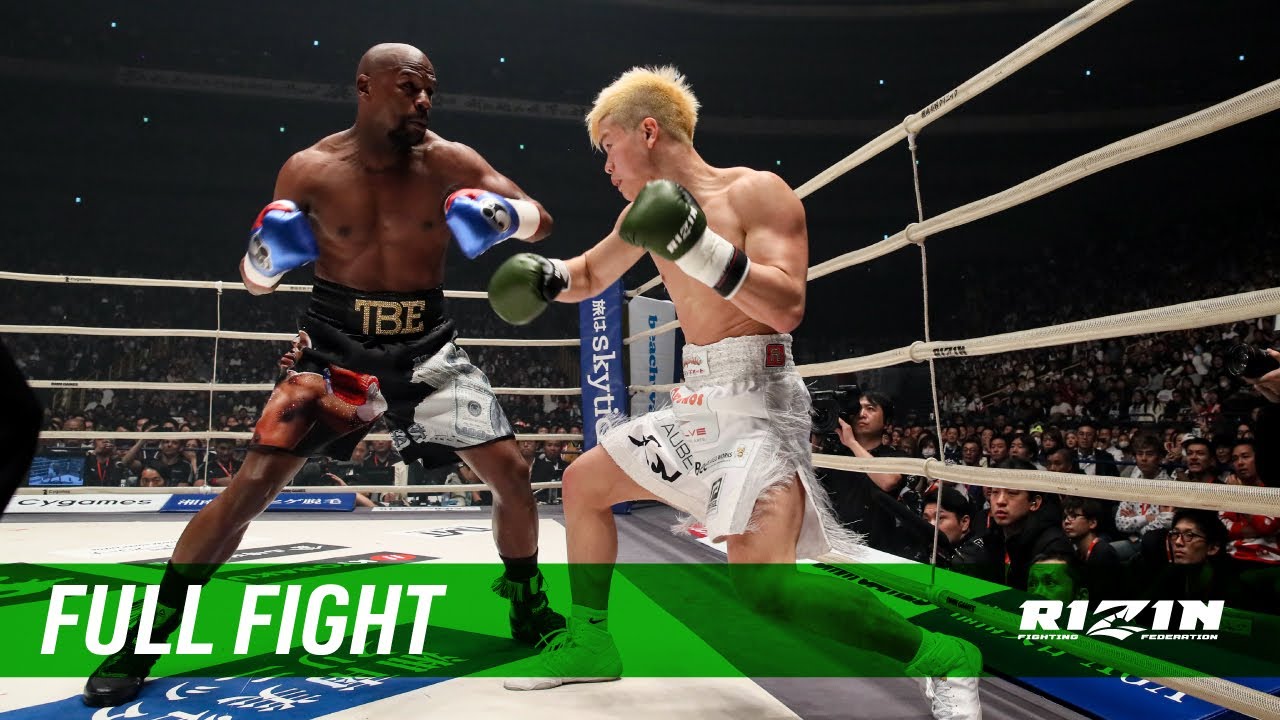 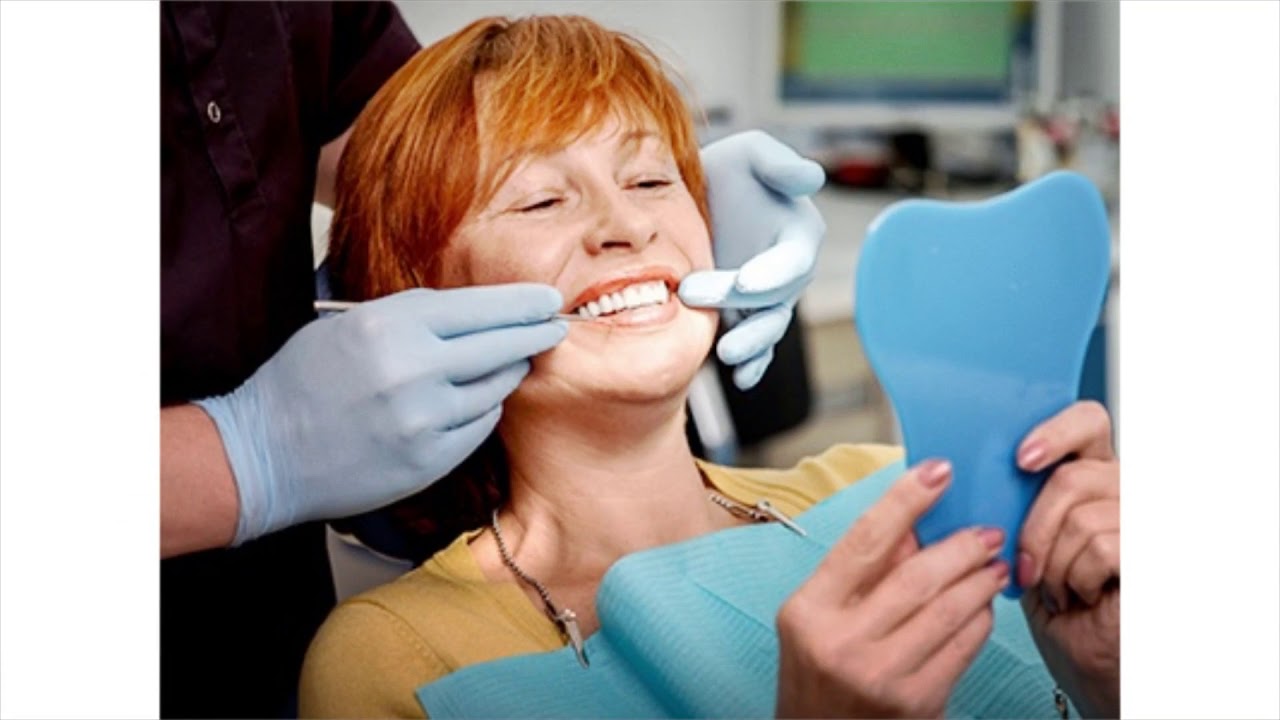 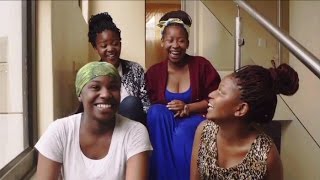 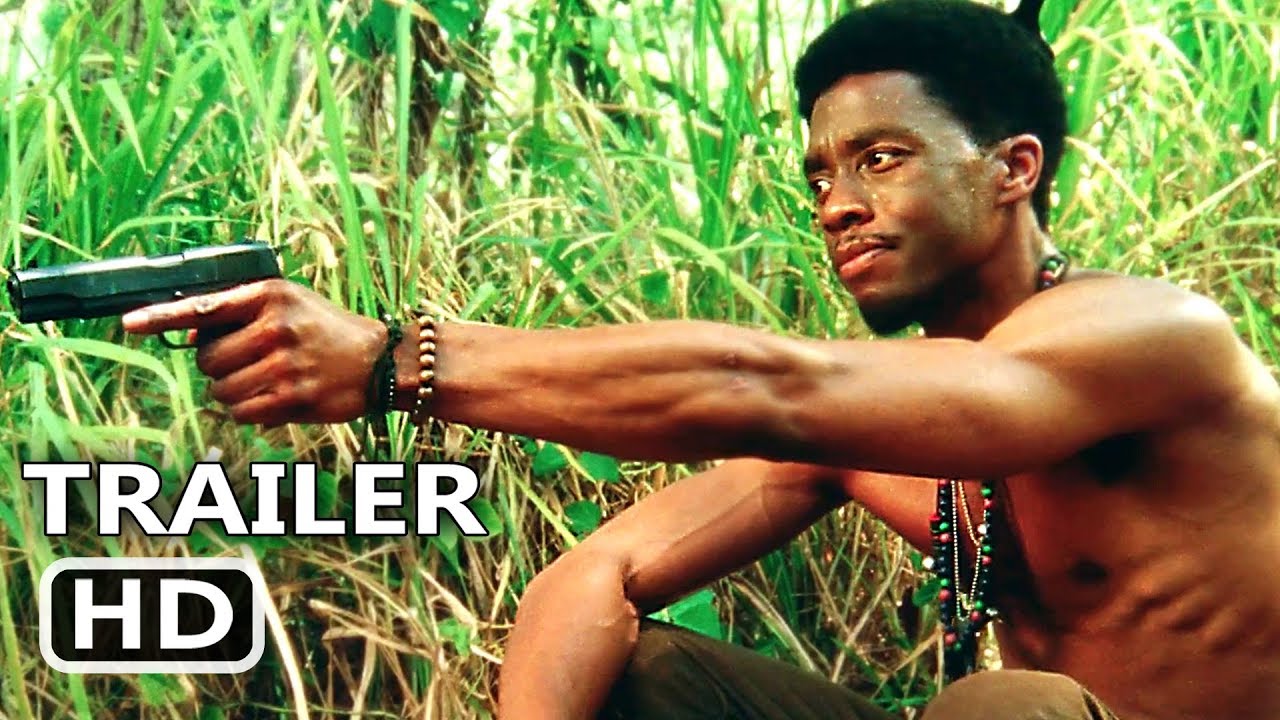 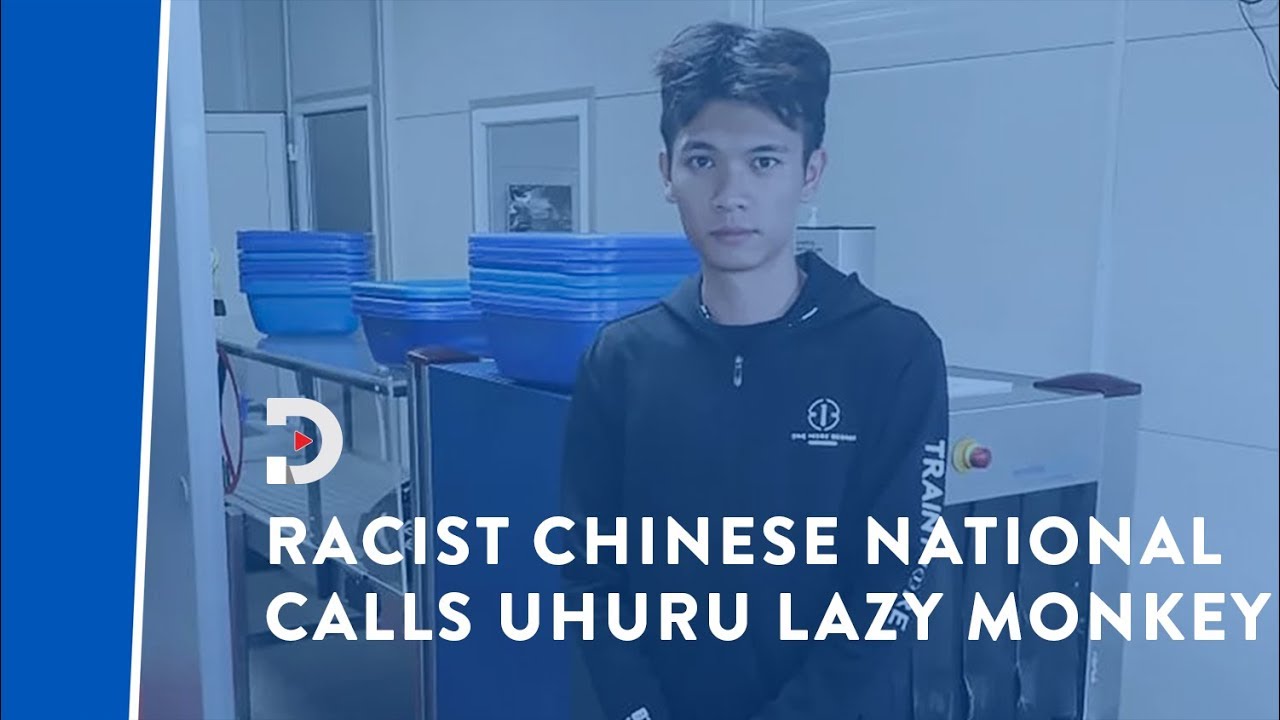 14 May 2020
Racist Chinese national who was deported from Kenya: Full clip
My Tribe T.V · 26 Views 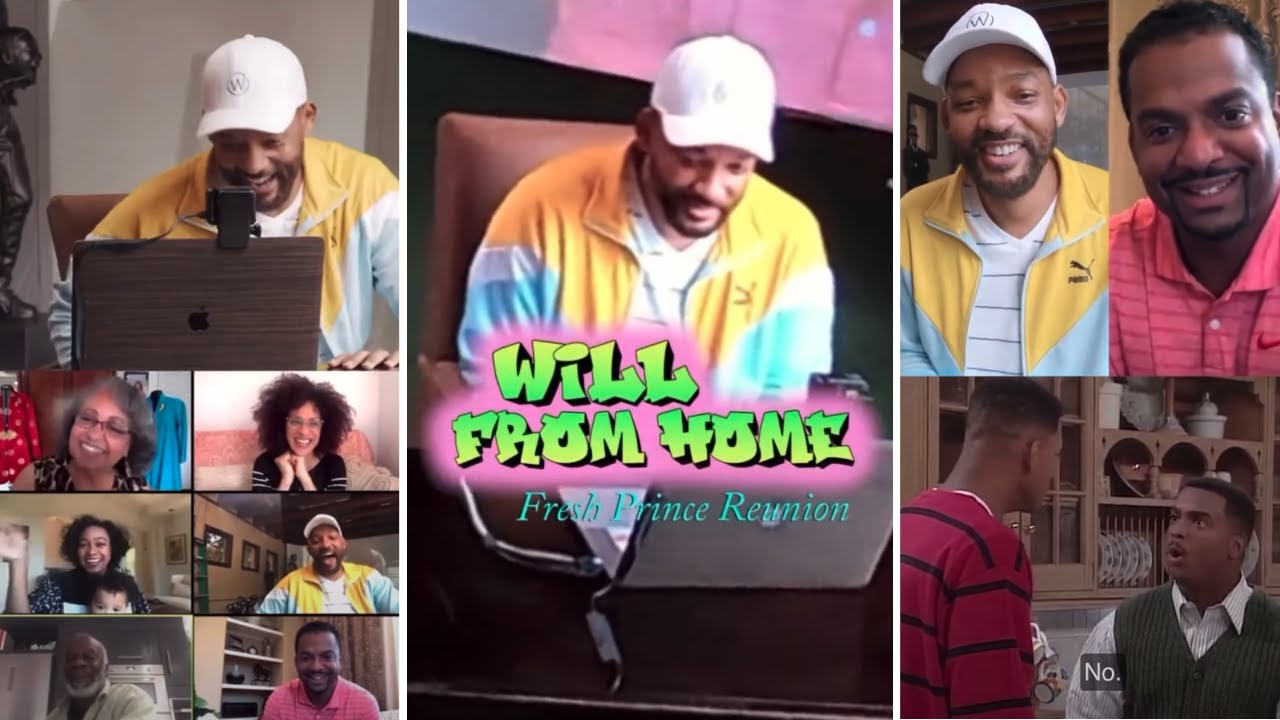 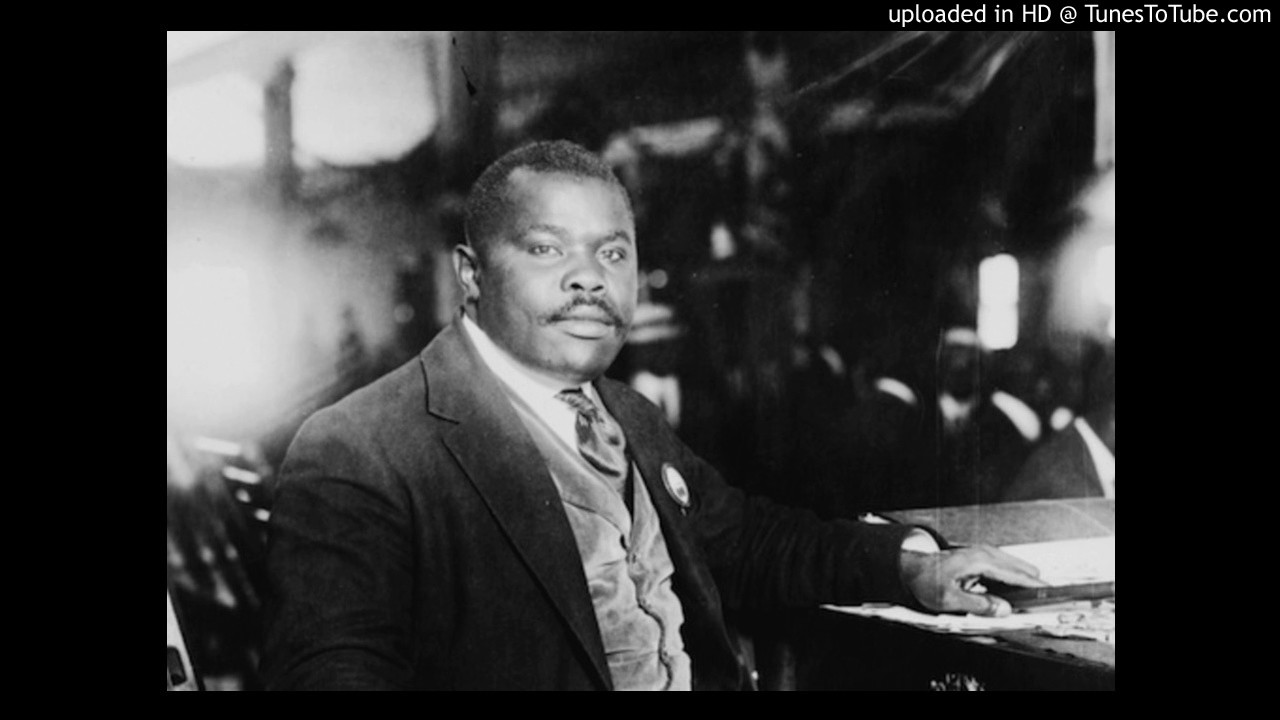 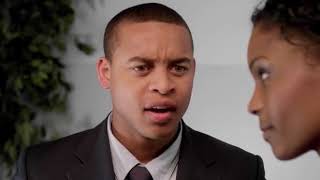 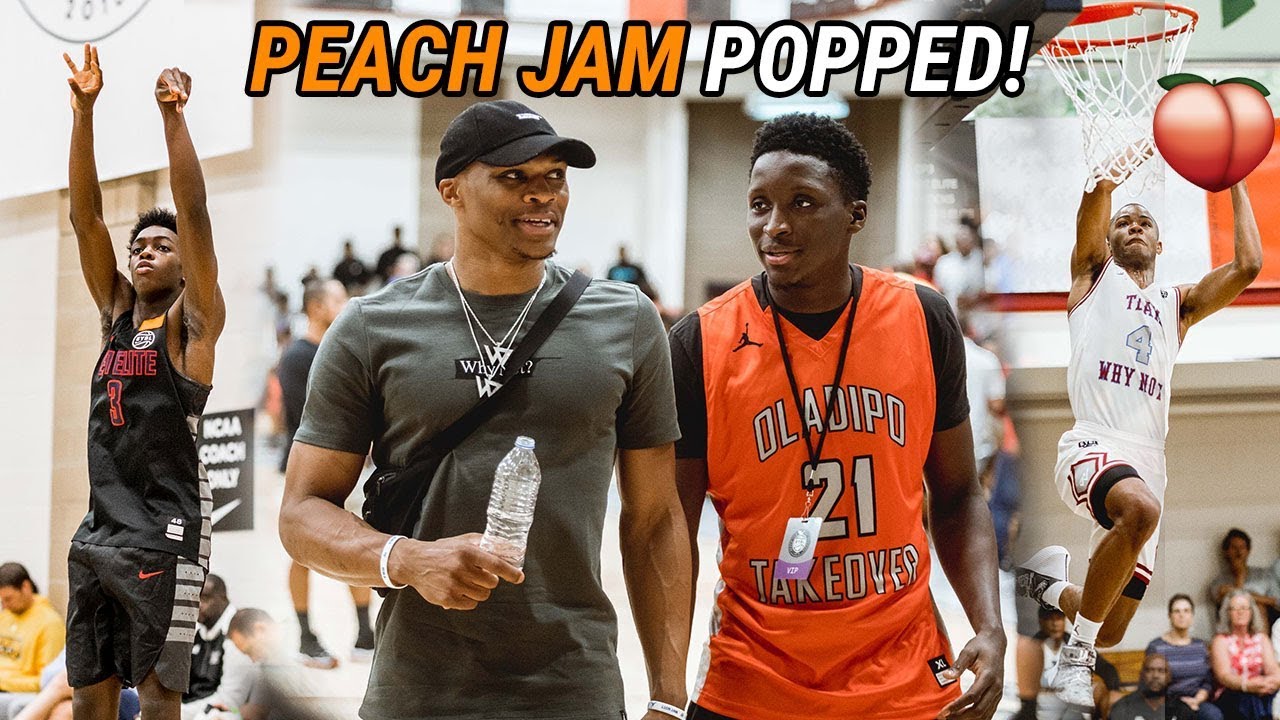 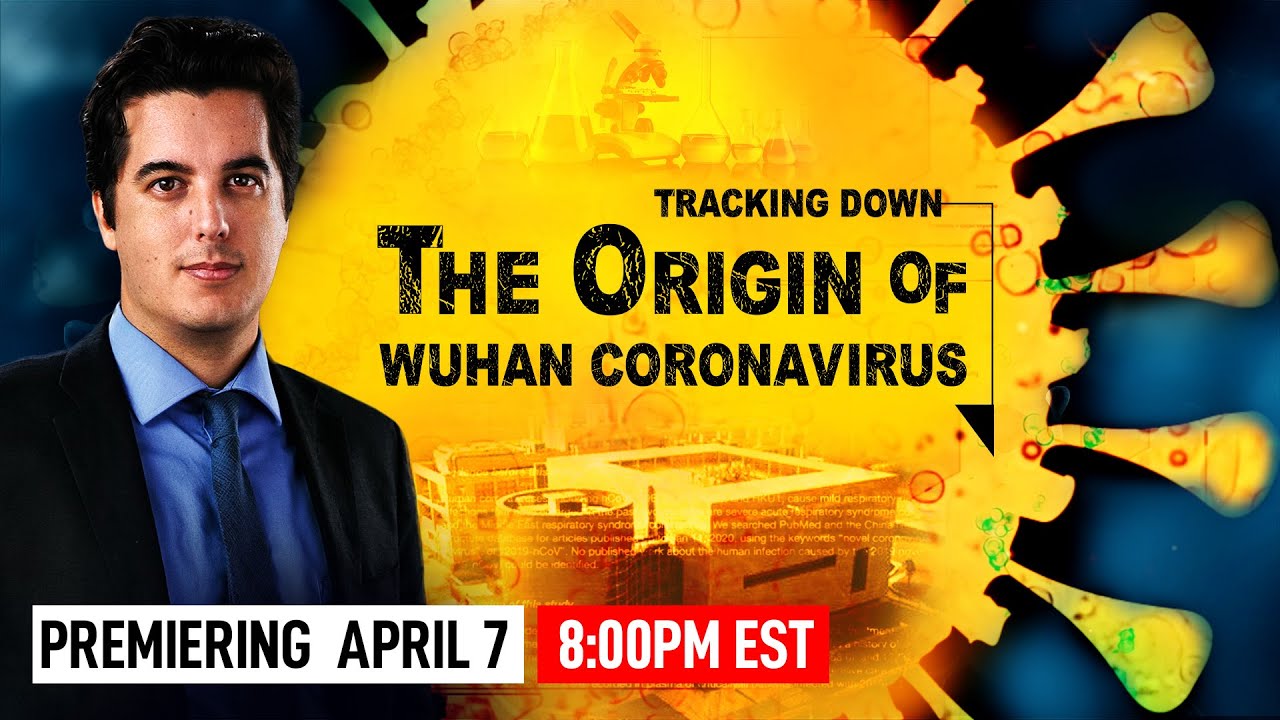 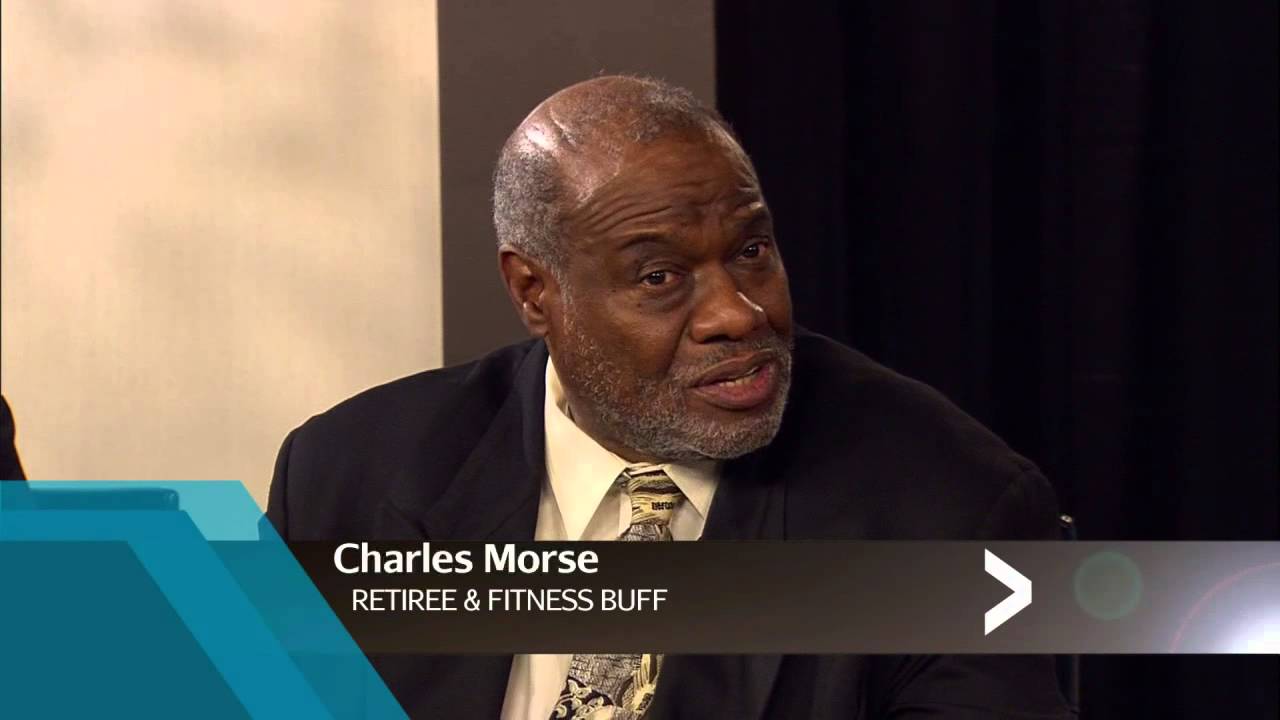 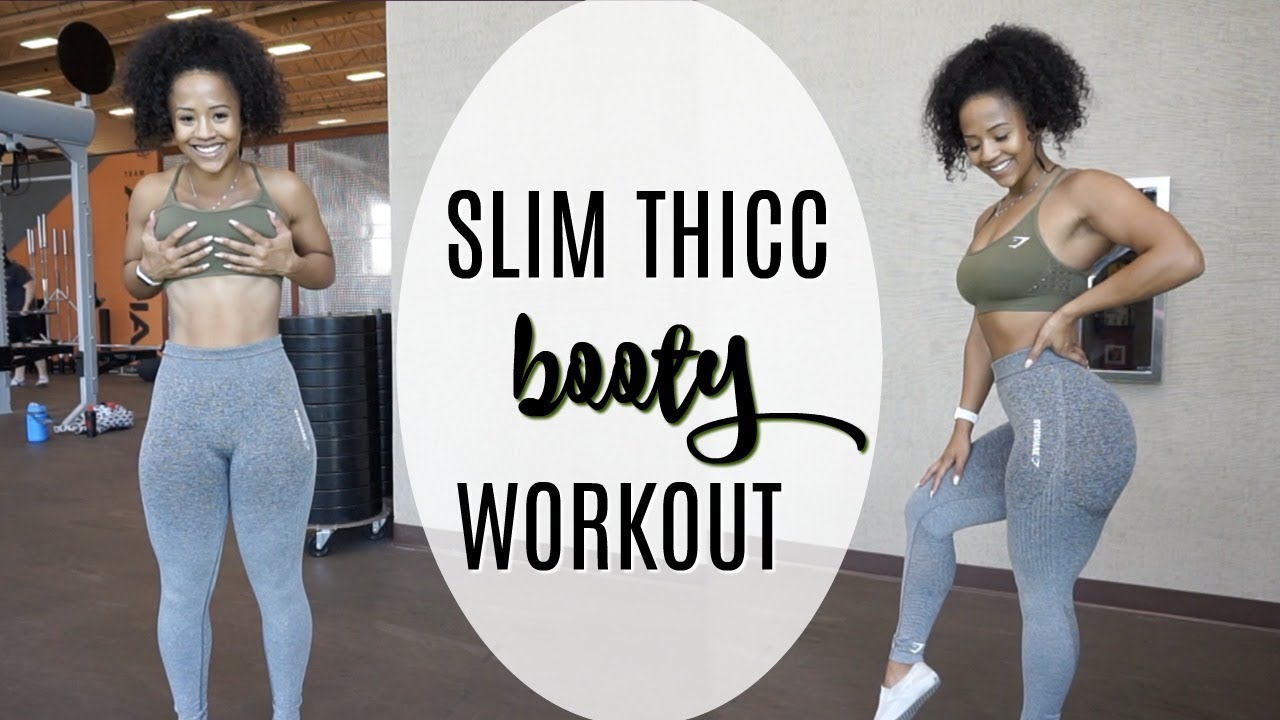 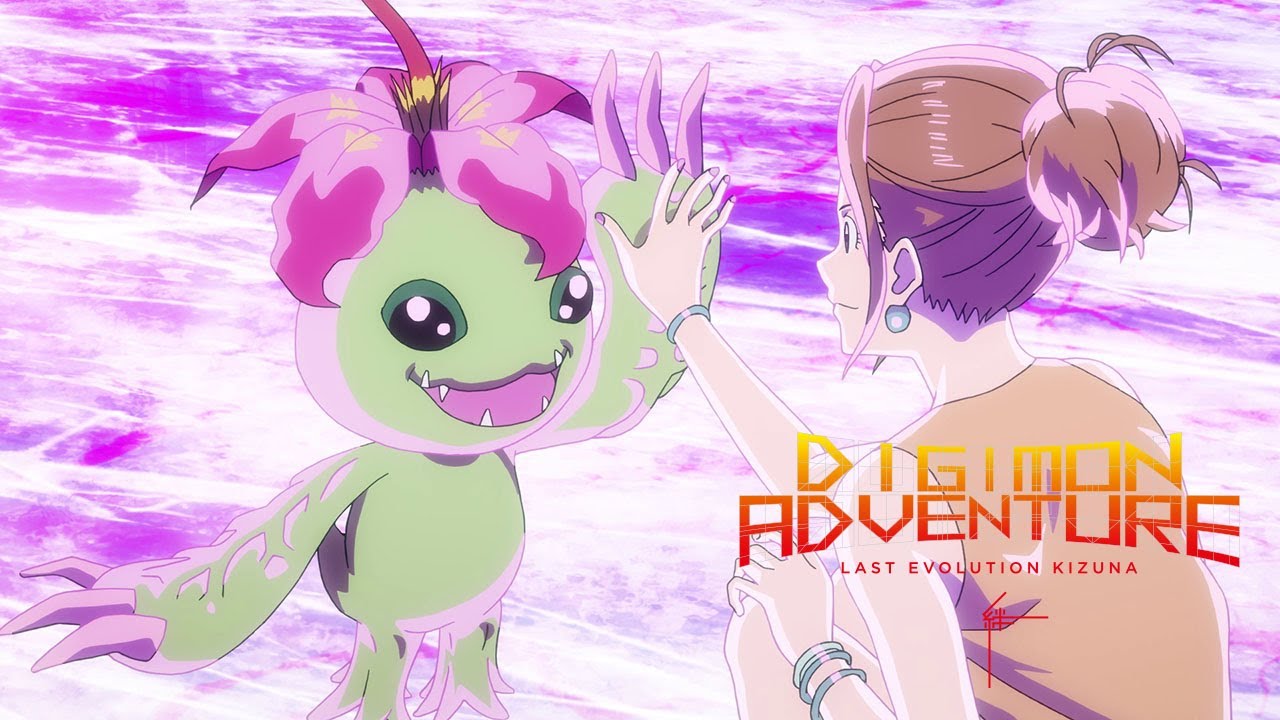 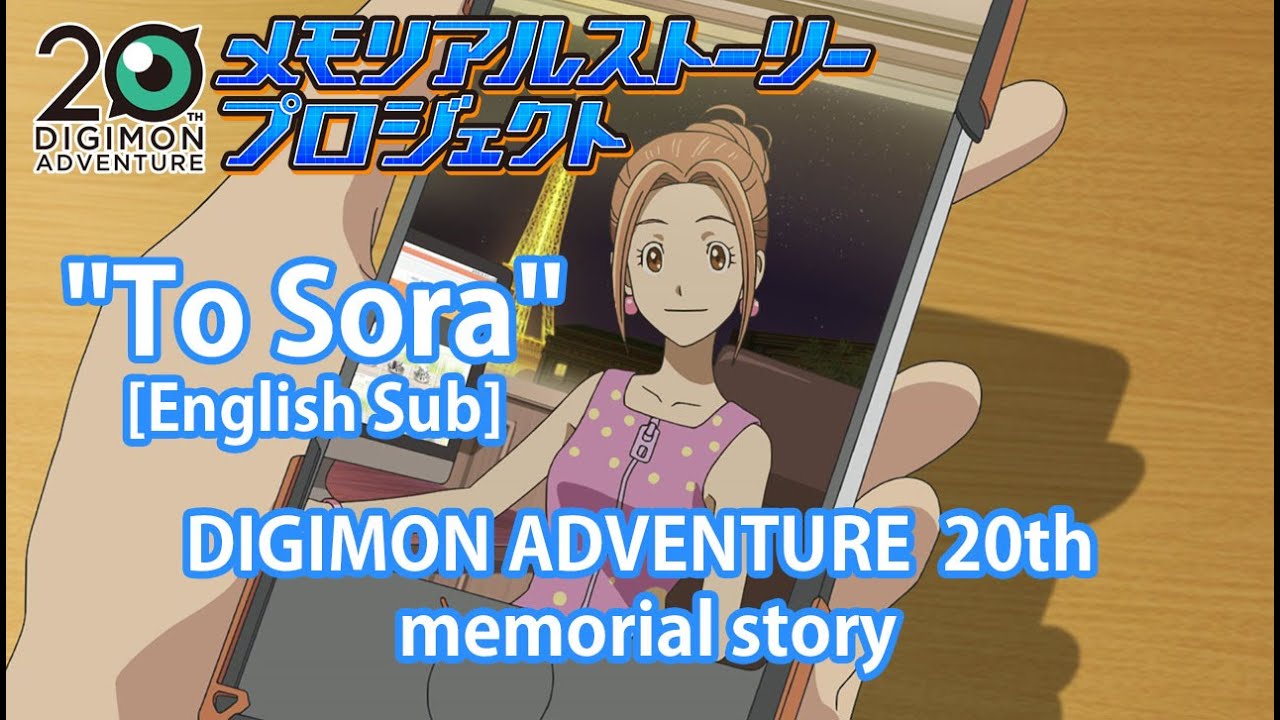 ►►THANK YOU FOR FULL WATCHING & ENJOY THE MOVIE ◄ ◄