Rio its huge and beautiful. It may look like a real concrete jungle over a real jungle. This lovely city combines faded European grandeur with Latin passion. Sexy and alive, this beautiful city gets under your skin. The city can be just called 'RIO'. This is one of the most famous metropolis in Latin America and it's well known for its cultural offerings including the Bossanova. Inhabitants of Rio De Janiero are called CARIOCAS. Centro ("Center") is a neighborhood in Zona Central of Rio de Janeiro, Brazil.

Rio de Janeiro is probably one of the most beautiful cities not only in Brazil, but in whole South America. A Lot of great views, and many tourist attractions, nature, big city feeling, culture, music, interesting places and more.

Rio de Janeiro is the second largest city on the South Atlantic coast. This city lives up to it's famous reputation for glamour, it also lives up to its reputation for crime. The iconic sights of Sugarloaf and Christ statue can be seen from many spots in the city. The beaches, Ipanema and Copacabana lined with hotels and burger joints with a few nice cafes sprinkled in.

One of the main places we visit when we travel somewhere is exactly the CENTER of the city. This is where the markets, points of interest, financial life and many other spaces are. In the city of Rio de Janeiro is no different! Most tourists ask us: what to do in downtown Rio de Janeiro?

Rio's Centro (Downtown) has most of the city's notable churches and museums, including the Modern Art Museum, as well as many of its most famous bars. Lapa is one of the most thrilling places to be in Rio after dark, with streets and bars full of people, all in historical buildings (most of them from the early 1800s).

In Lapa you can hear typical Brazilian music such as samba, forró, and choro. It's the place to try typical Brazilian food and drinks like the world famous caipirinha. The nearby Santa Teresa neighborhood, located on the hills to the southwest, is a beautiful historical district and home to many of the city's artists. Be sure to check: Cinelândia,Lapa, Carioca, Uruguaiana, Presidente Vargas, Praça Onze and Mercado Uruguaiana. 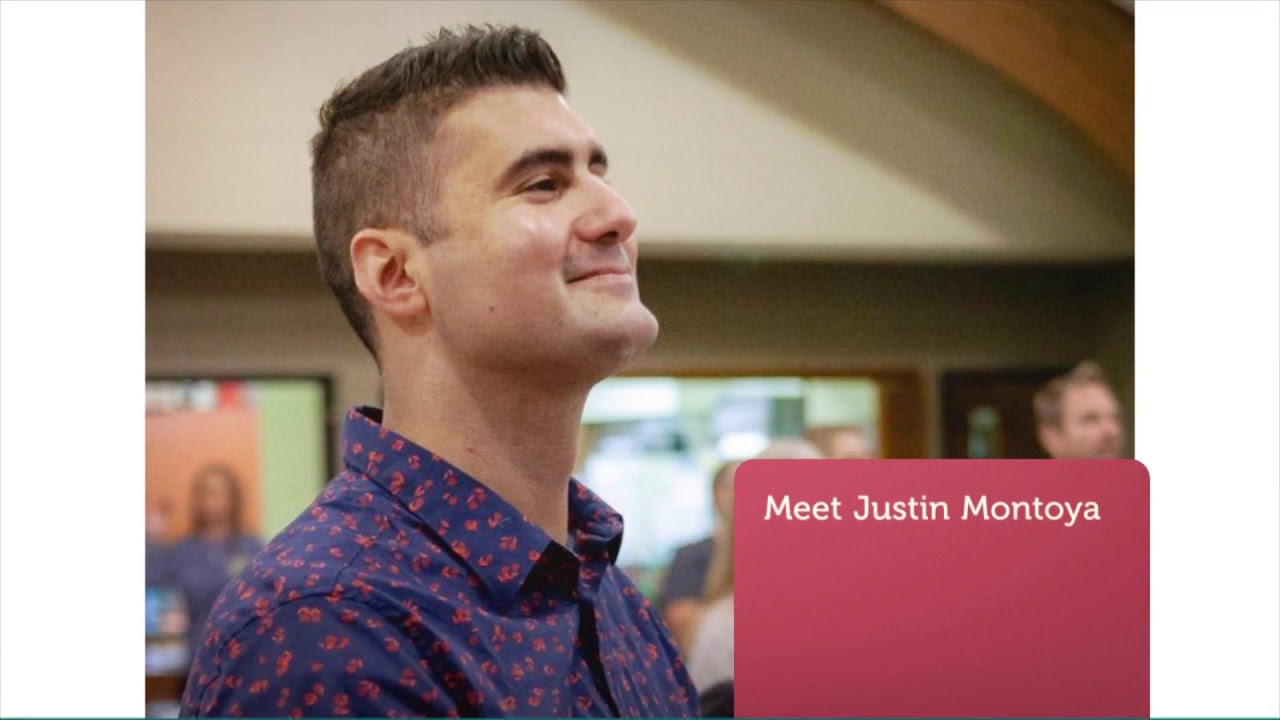 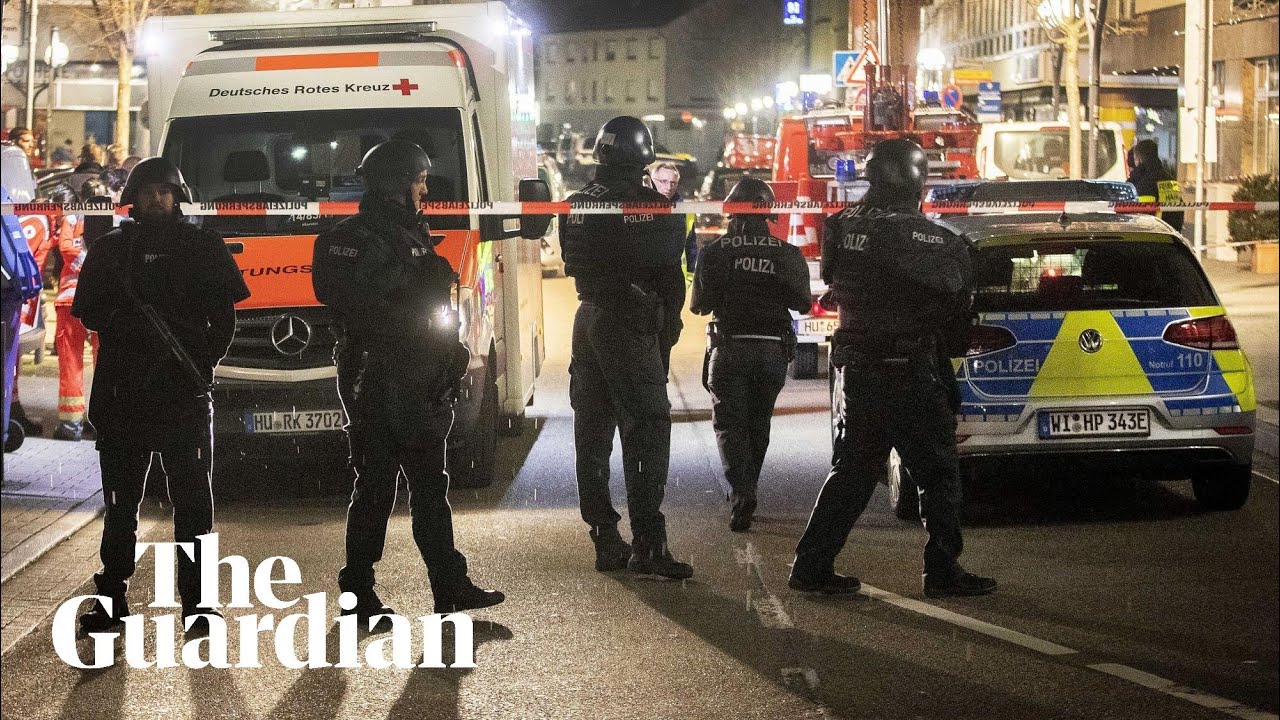 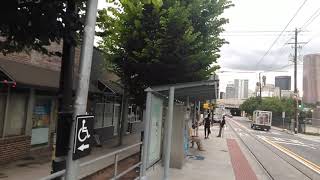 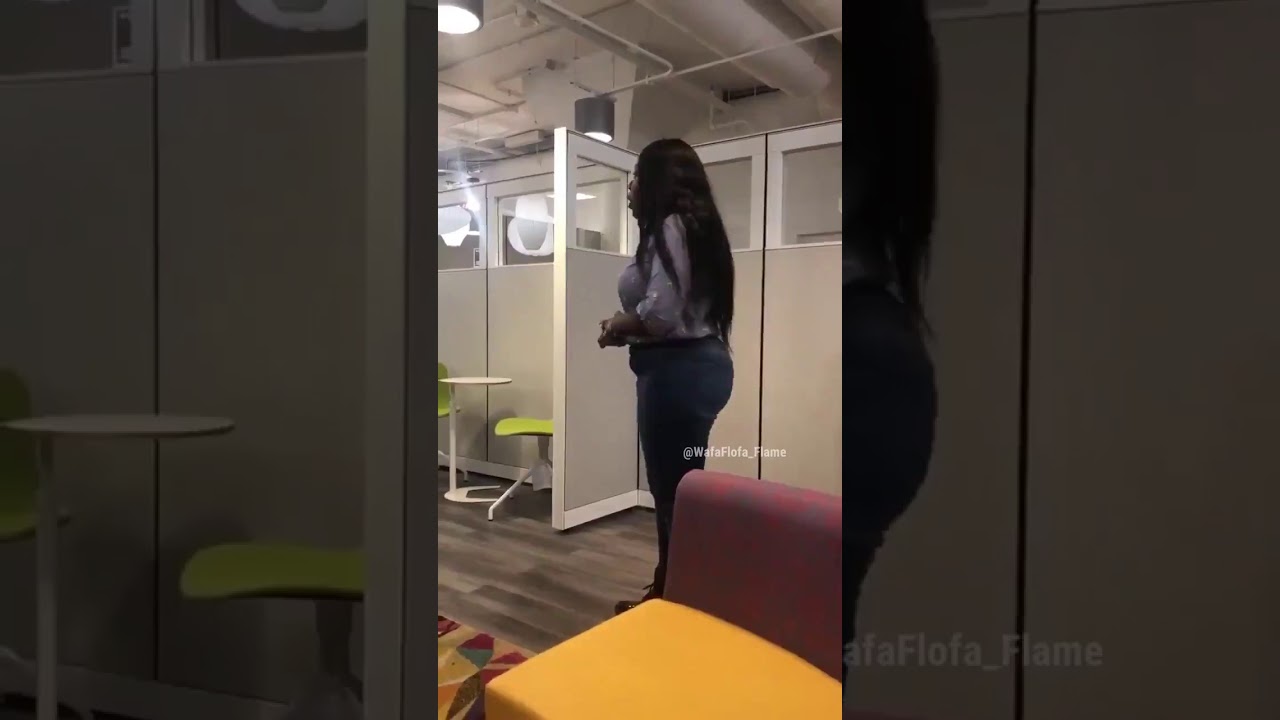 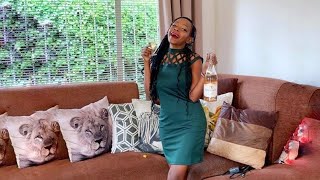 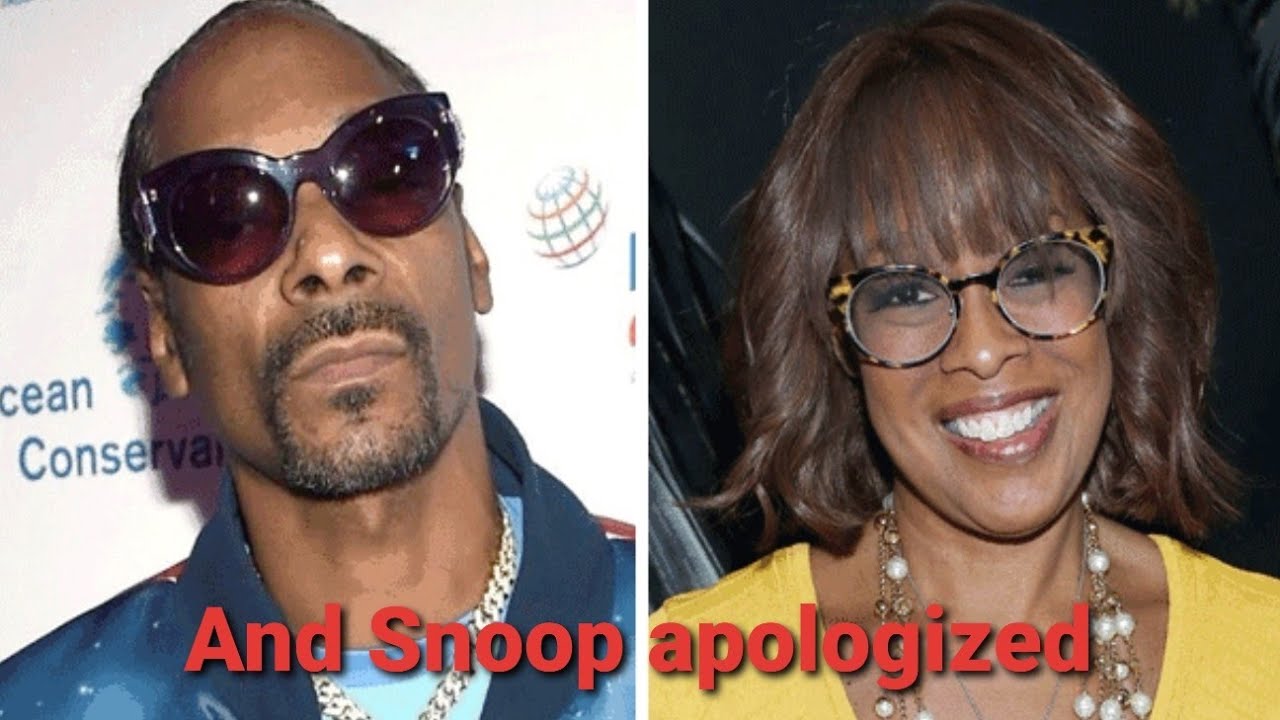 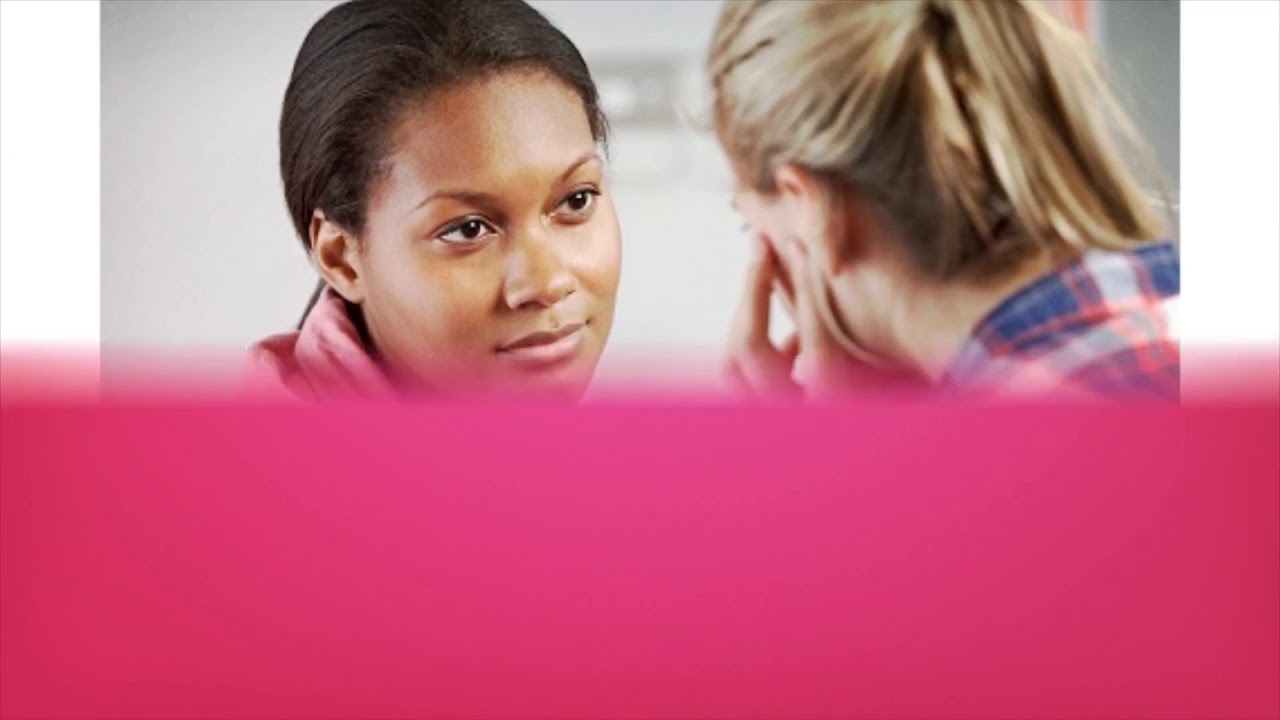 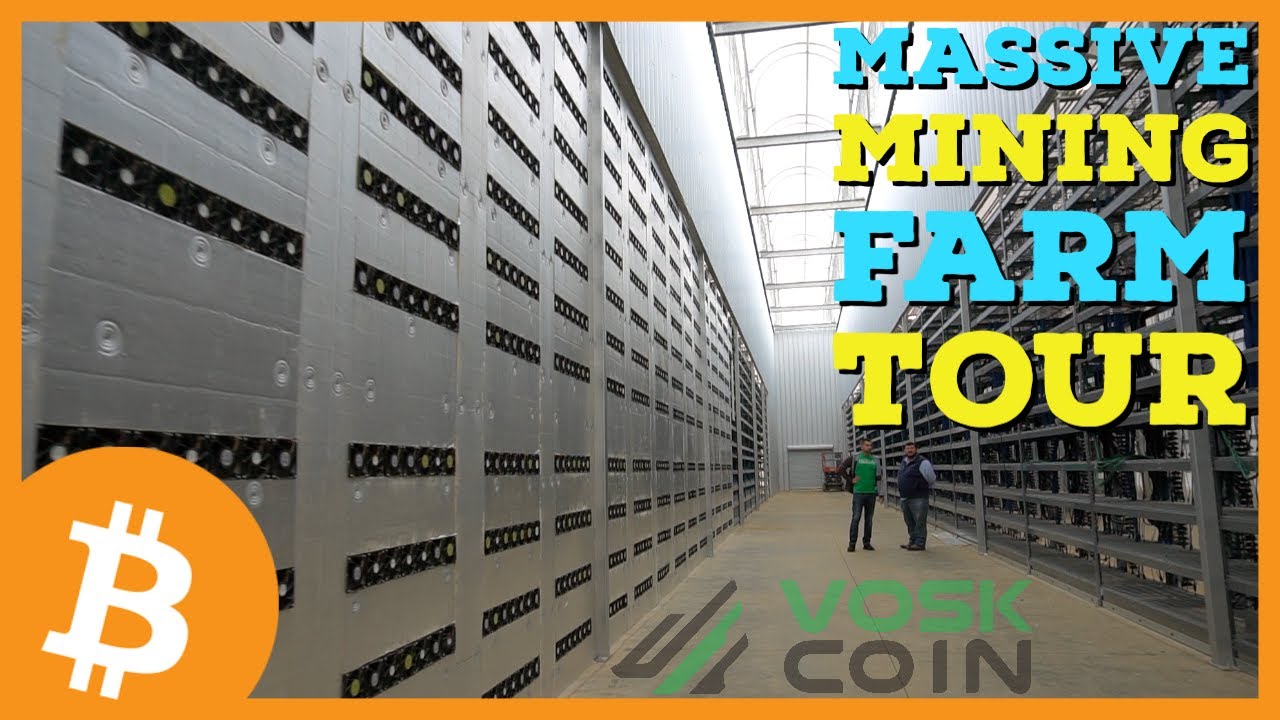 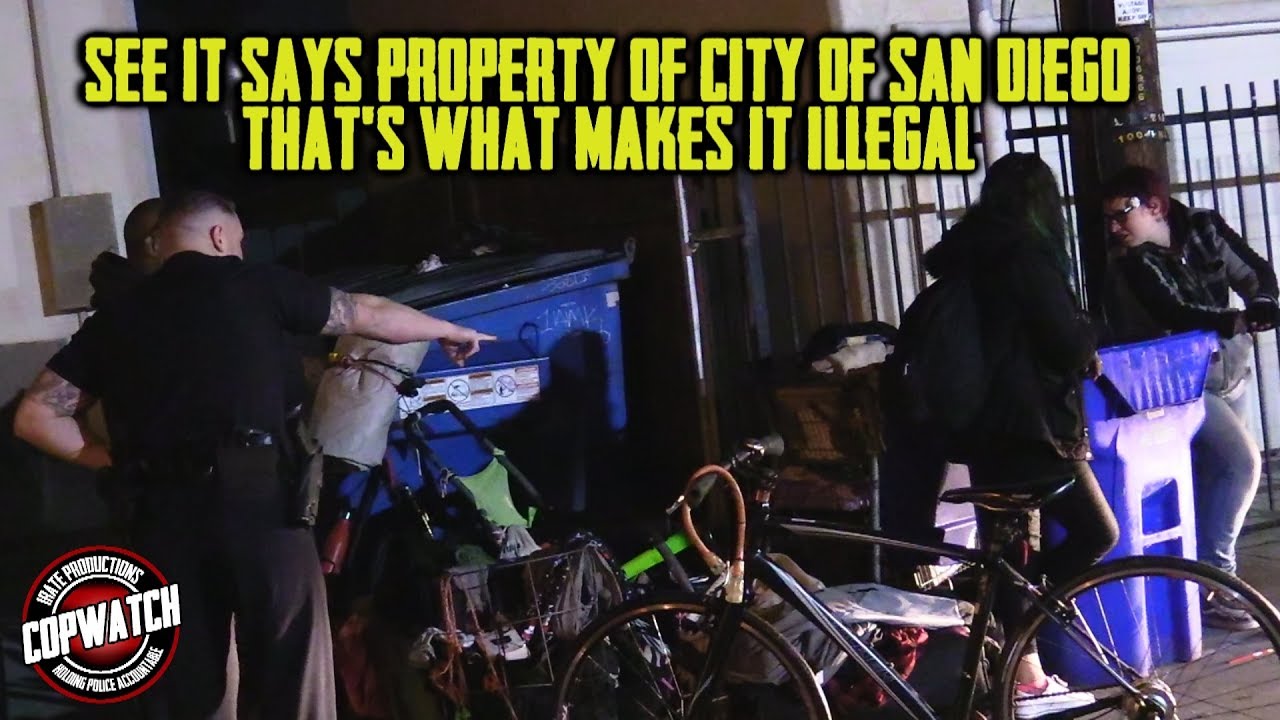 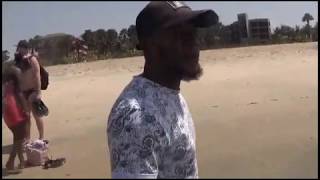 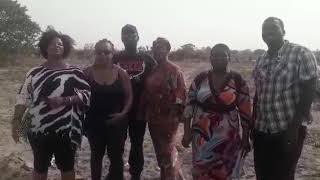 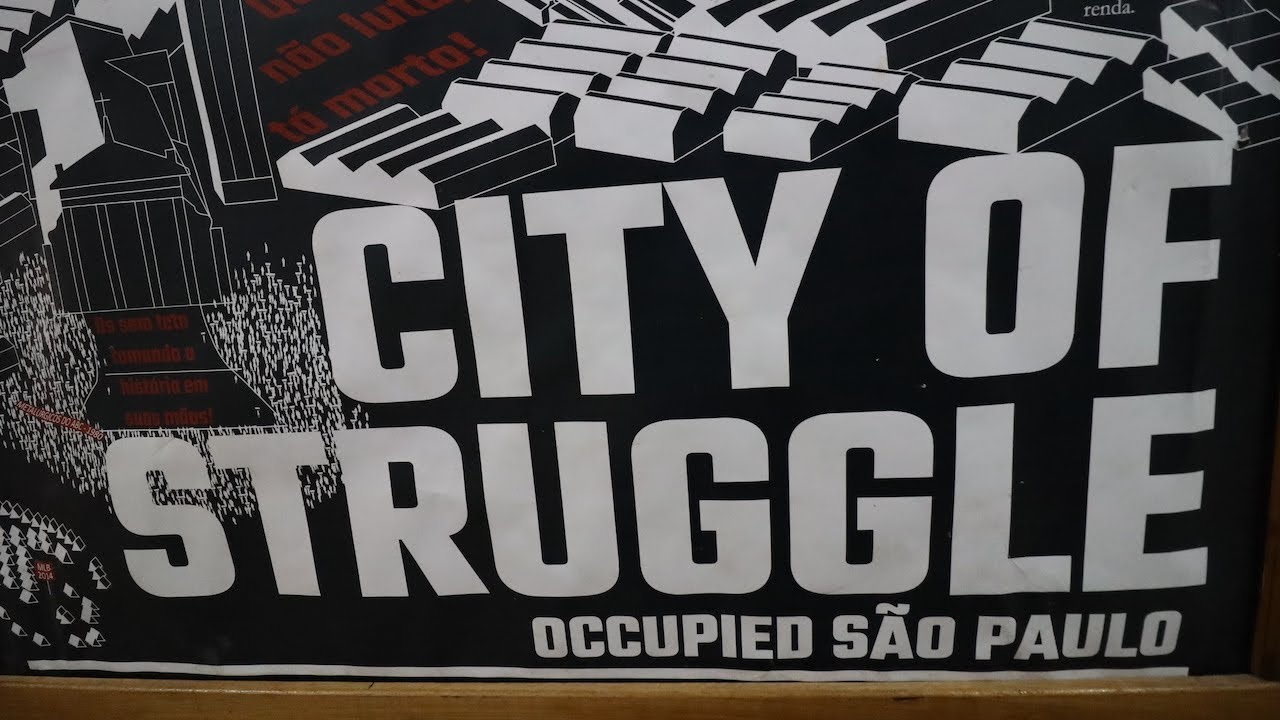 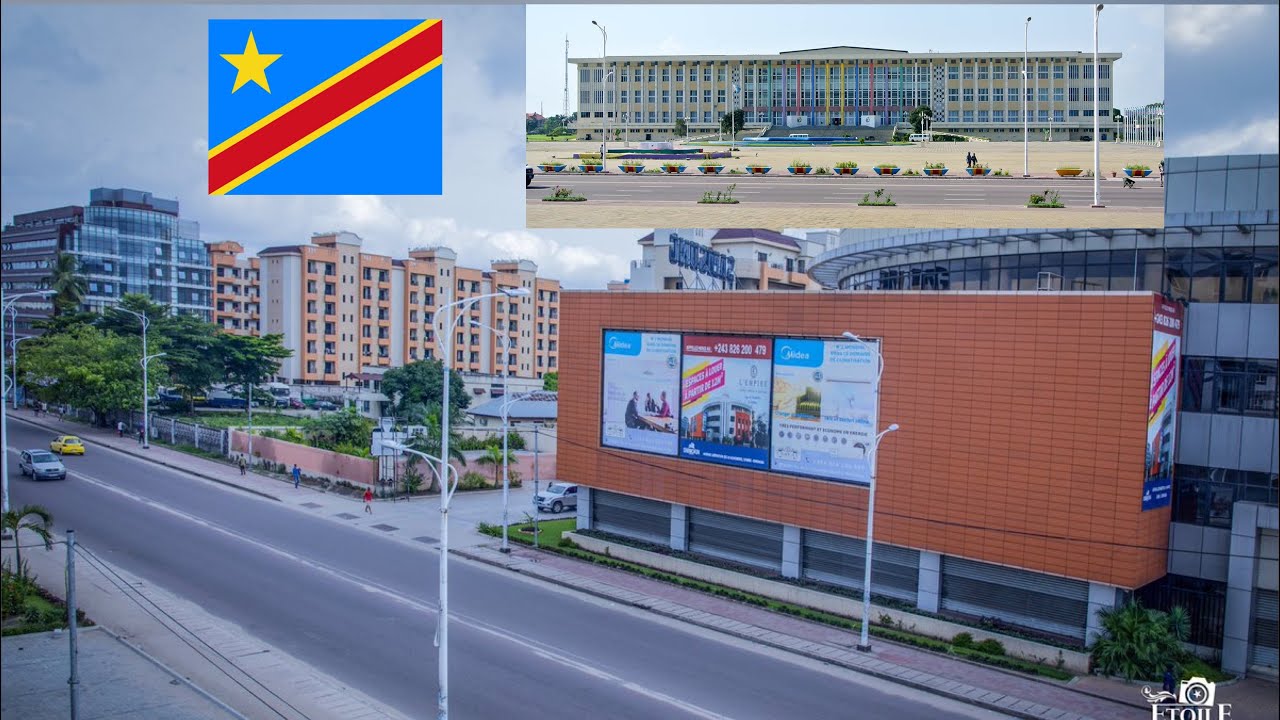 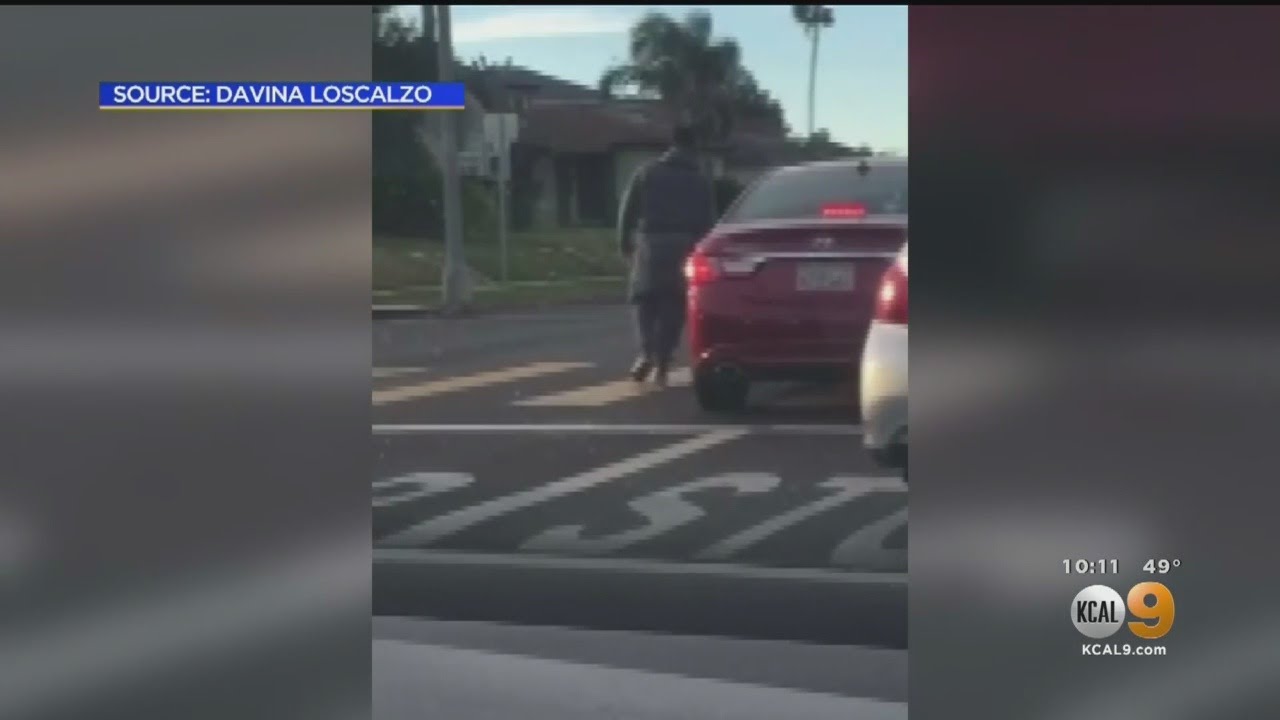 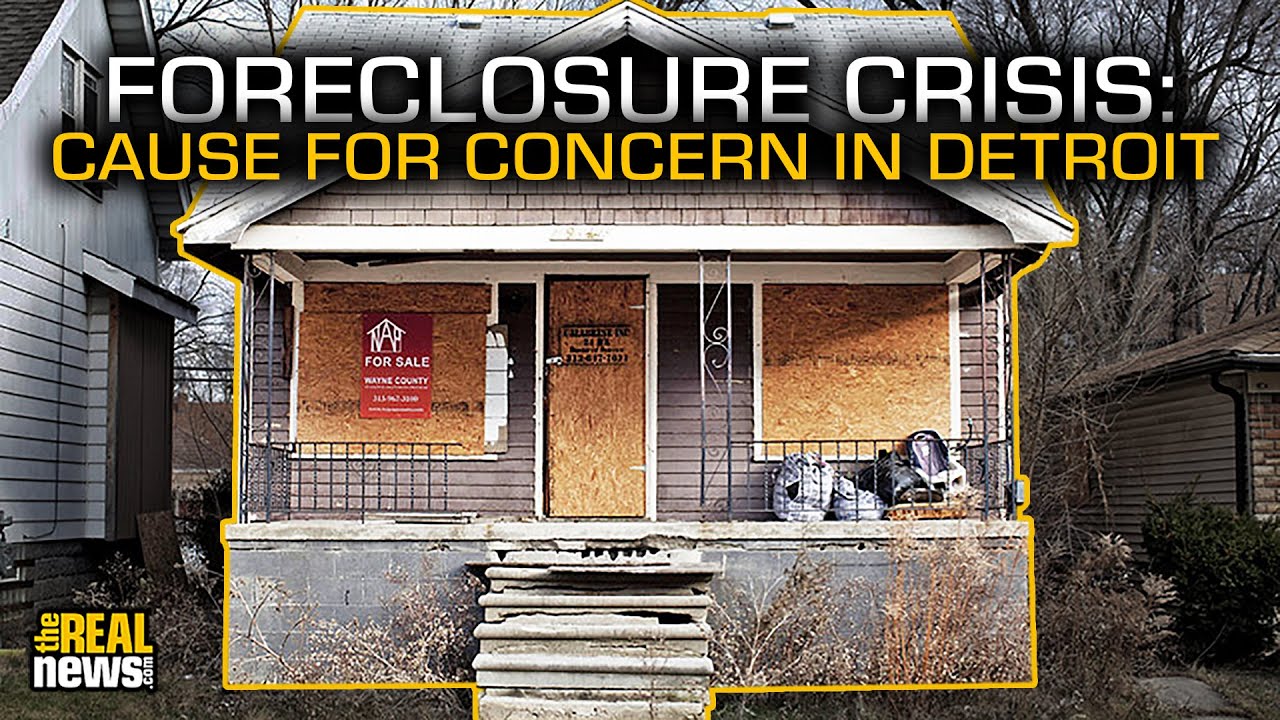 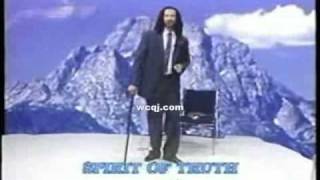 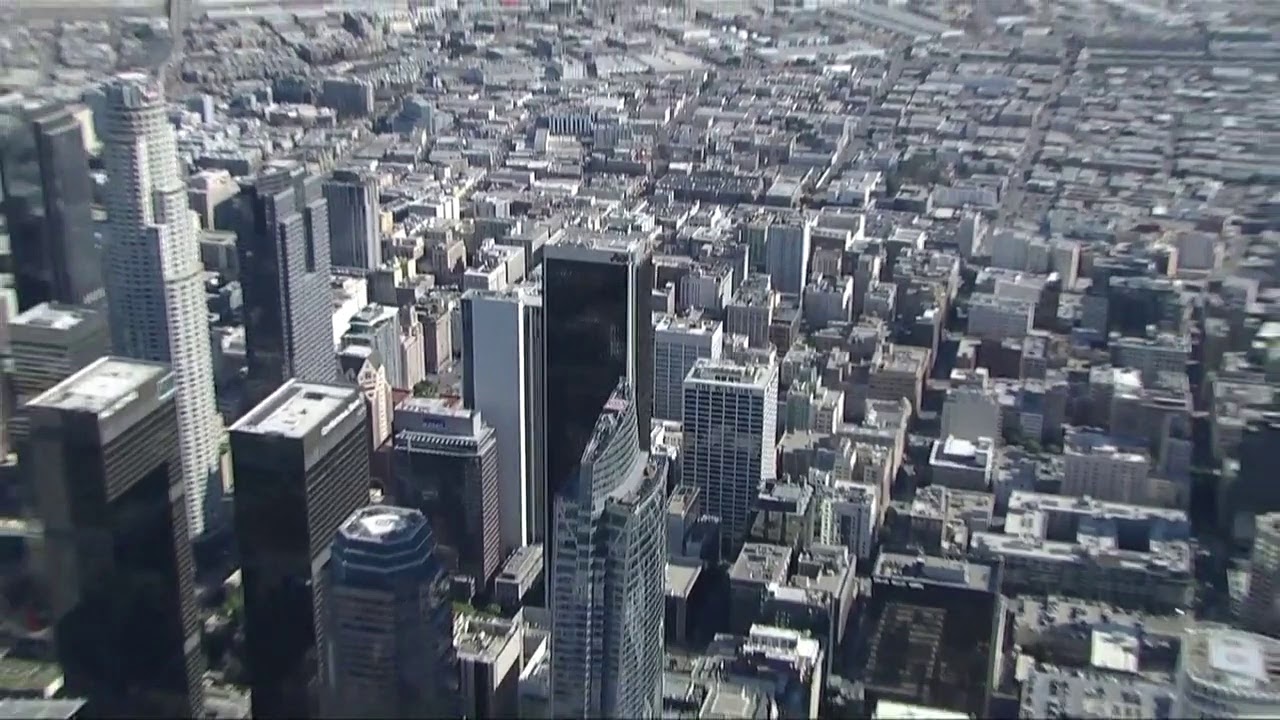 You sure this isn't Paris France? It's waaaaay too many whites in Rio for my tastes.

I was waitin for things to darken up too Fam.

@The Haze Of Our Lives™ "X": Huh... you won't see any Afro Brazilians in town being treated like civilized human beings, that are being murdered by the hundreds every month, unless you go to the Favalas (ghettos of Brazil). They kill Negroes for breakfast, lunch and dinner there. Just looking at these Euro, dirty pink skin snakes makes me sick the way they treat our people there.

@The Haze Of Our Lives™ "X": Look how they have our people living who built up Brazil --->> https://blackjunction.tv/v/1CbuDc

@Shala Yisrael: Now I am puzzled, why this guy is walking around there like he is in Ohio.