Support the work of The Odyssey Project and its community programs, including the Black Men Lead rite of passage program for young Black males, Restoring Ghettos Forgotten Daughters, Music is Life, Financial Literacy 101 & Beyond, and more at https://www.theodysseyproject21.top/black-men-lead or you can
contribute directly through the Cash app at $TheOdysseyProject21

Dr. Boyce Watkins Interviews Dr. Rick Wallace on Malik Yoba, Democrats...
The Odyssey Project is the manifestation of the vision of Dr. Rick Wallace, who has determined within his heart to take the fight for black empowerment and elevation to the end. This vision encompasses the entire strategy and blueprint for the elevation of the black race ...

At The Odyssey Project, we consistently engage the enigmatic issues that are plaguing blacks in America. There is a strong focus on rebuilding the black family nucleus, returning men to the home in order to solidify and fortify the black family, holistically educating black youth, so that they are properly prepared to go out into the world and compete, conducting scientific research in all areas in which we struggle, including intergenerational transmission of trauma, epigenetic transmission of trauma, African American Adolescent Male Violence, social immobility, cognitive bias, social dysfunctionality, financial deficiencies and more.

The black family nucleus has all but been destroyed. We have posted statistics that reveal that blacks have the highest divorce rate, the highest single parent household rate, the highest incarceration rate, etc., in America. These are issues that must be addressed at the source...

Economic castration and impotence (Anderson, 1994)
Ignorance of the political process — leading to poor participation and in influence within the political process (Wallace R. , 2011; Watkins, 2000)
The view of filial responsibility and the perception of family as it relates to priorities and social structure
Violence within inner-city neighborhoods, with a specific focus placed on black male adolescents, who make up a significant portion of the violence in African American neighborhoods (DeGruy, 2009; Stevenson, 2006; King, 1997).

Epigenetic influences on behavior and the proclivity for antisocial behavior. Epigenesis is the biochemical process through which some genes are expressed and others remain silent, and it reinforces and explains the powerful impact that the environment has on human development. Epigenetic effects occur not only though diet, chemical exposure, and high levels of environmental stress, but also through chronic poverty and racism (Combs-Orme, 2013).

The negative impact of serial forced displacement and benign neglect on the physical and mental health of African Americans
The impact of negative mass propaganda in the development of a poor self-image and the subsequent inferiority complex ...(Burrell, 2010; Berneys, 1928).
Additionally, we have also launched the Black Community Empowerment Initiative, which is focused on addressing the issues that rob us of our power to influence the world around us, especially the mis-education of our youth and trauma-related collective psychosis...

The Mis-education of Black Youth in America
In his book, The Mis-education of Black Youth in America, Dr. Wallace addresses significant areas of concern in which we are failing to properly educate our children, and we are currently planning several inner city forums and community meetings to organize African American Parent Advisory Councils to oversee public school activity, until we are able to create our own programs — something we are successfully doing with the Charlotte-Mecklenberg School System.

We are conducting research on ways to fund the development of our own educational system, so that we can educate our own children in a manner that will equip them to compete on a level platform with their white counterparts. Instead of having a mindset of obtaining an education that will allow them to secure a job at a fortune 500 company, we will instill in them the intellectual assets that will allow them to build their own corporation that will rival the existing fortune 500 companies. We will have to organize a national education commission of our own.

Music is Life
We are also very proud of our Music is Life program, which is a new program where the goal is to teach African American youth to read music, write music and play at least one musical instrument. Additionally, we are also bringing in music industry experts to teach the inner workings of the industry to those kids who want to pursue a career in music.

Black Men Lead
Our Black Men Lead program is a “right of passage” program designed to properly racially and culturally socialize Black males, which has been proven to reduce African American adolescent and young adult male violence, as well as improve social and racial responsibility. 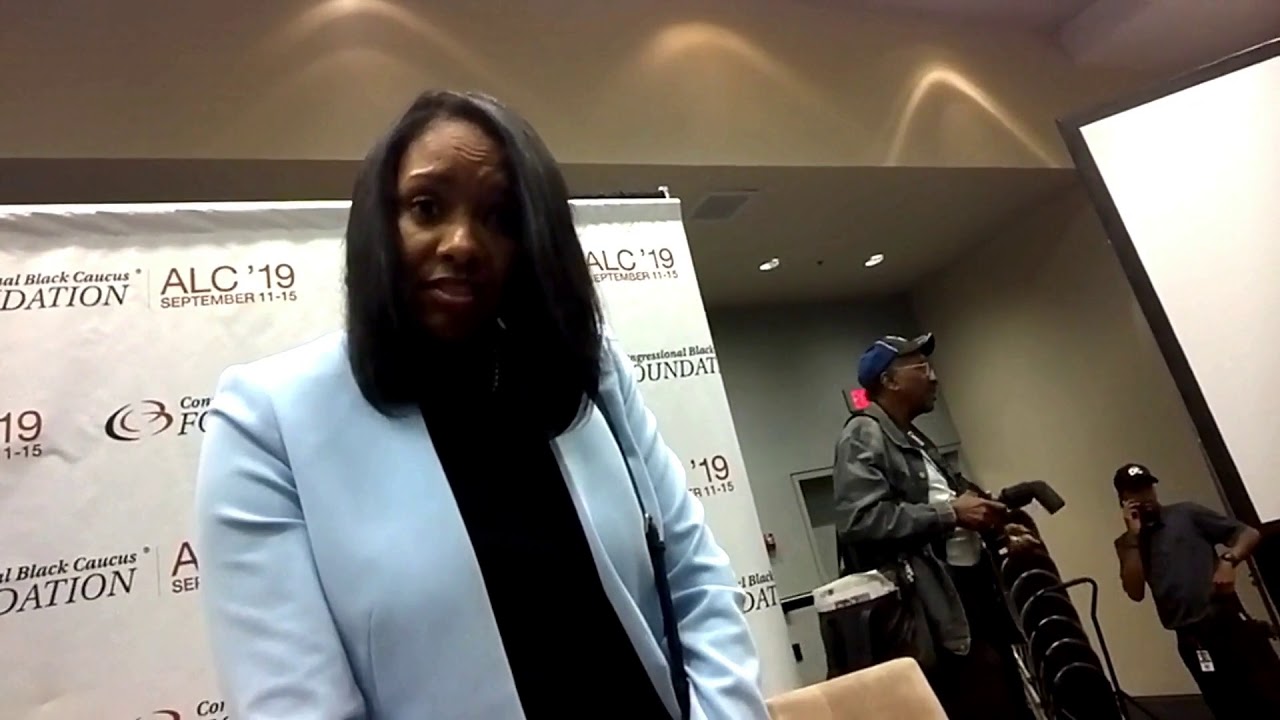 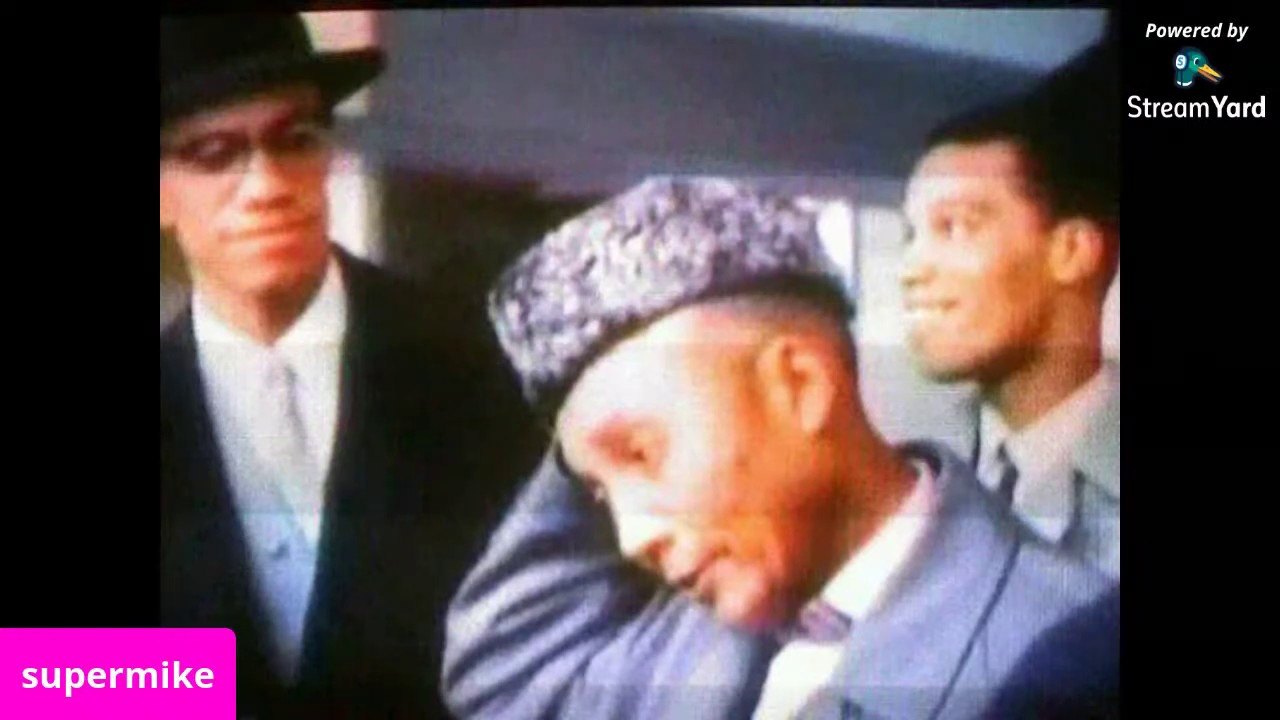 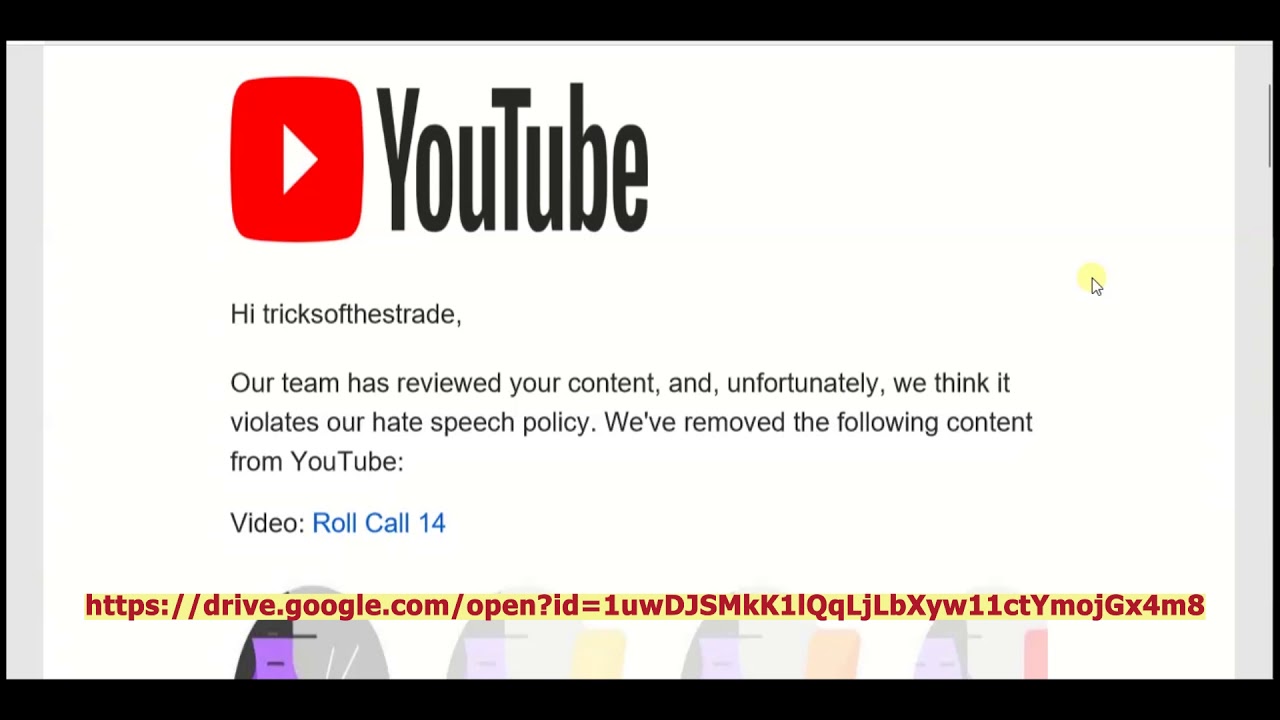 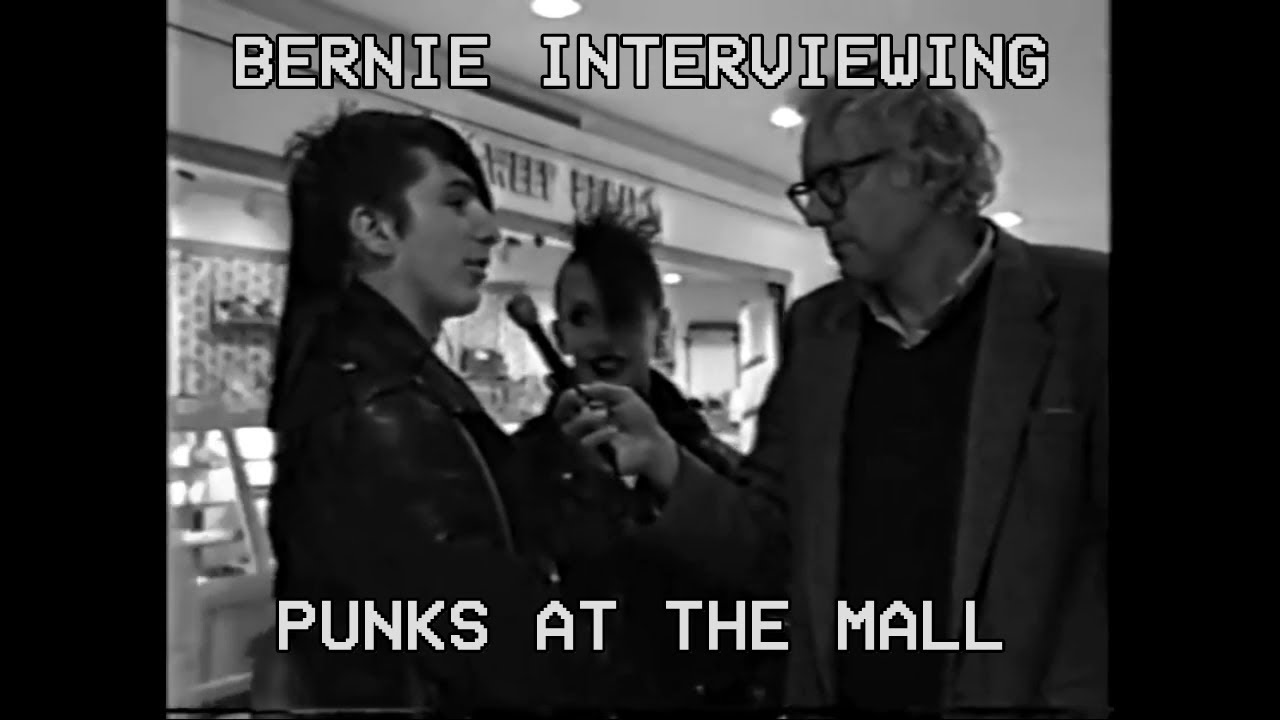 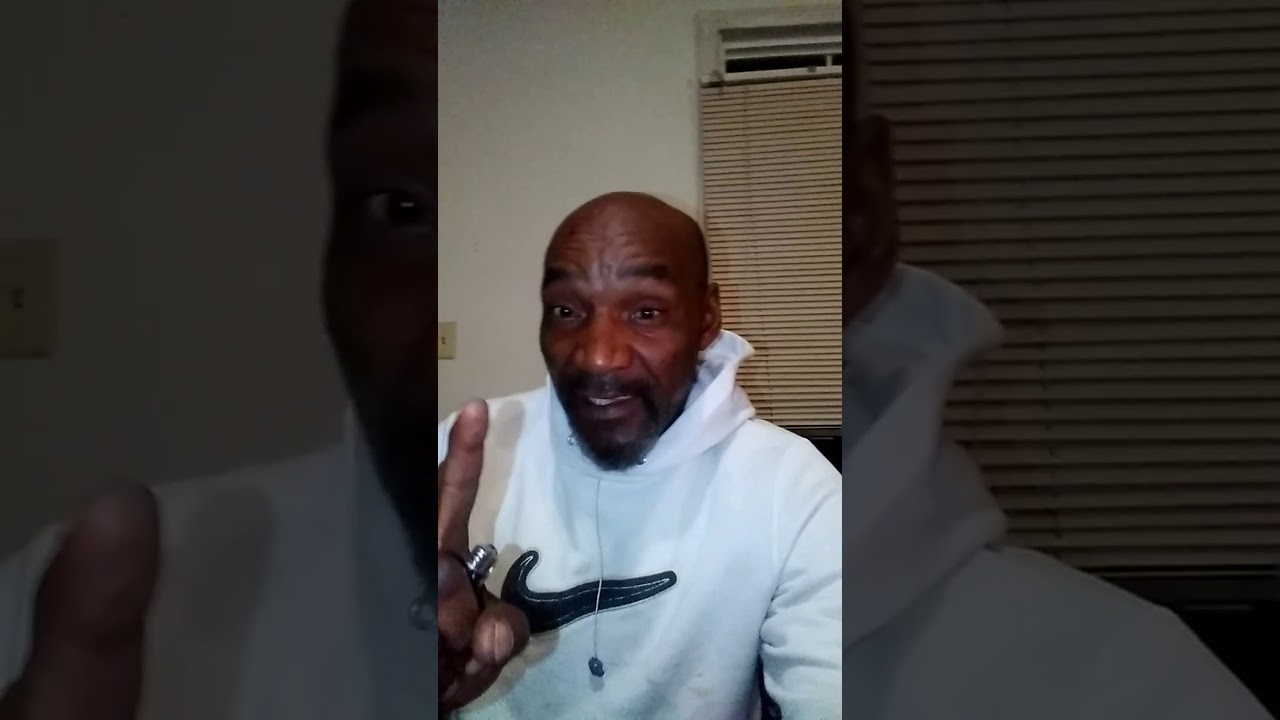 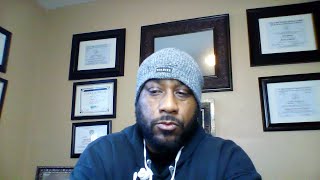 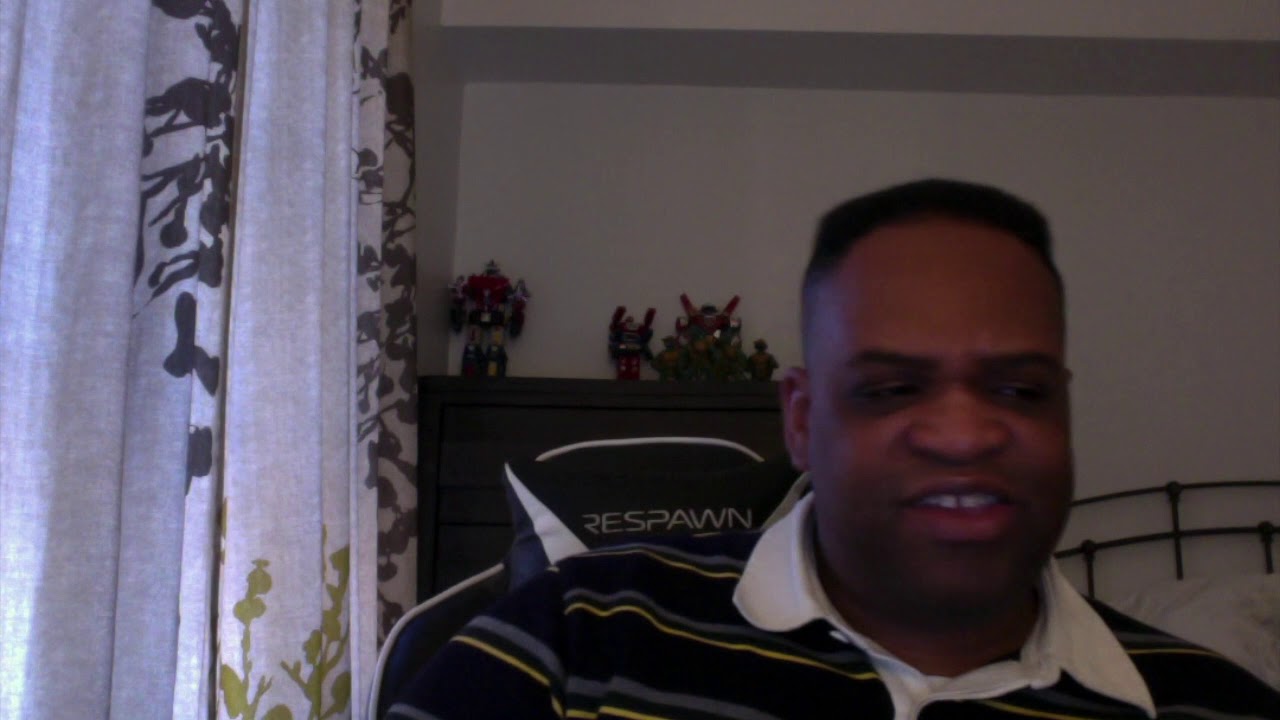 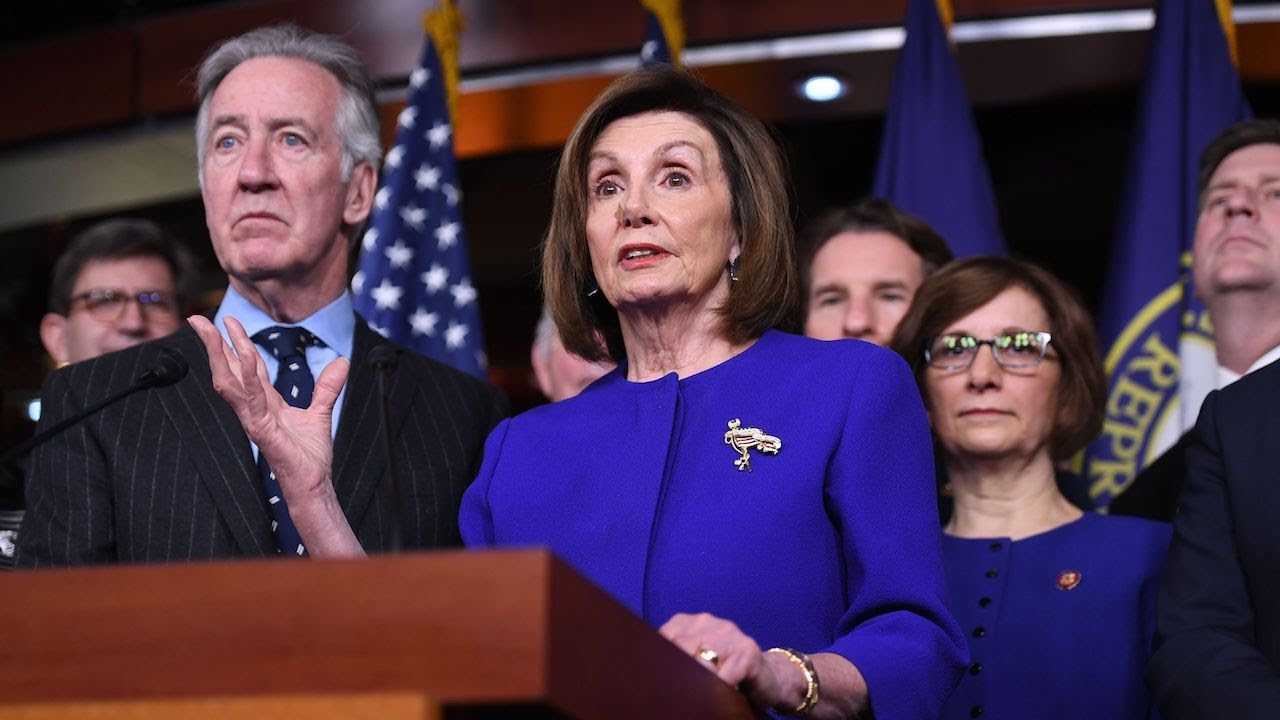 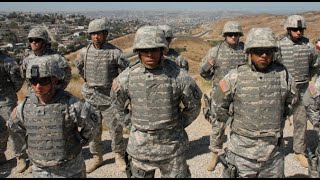 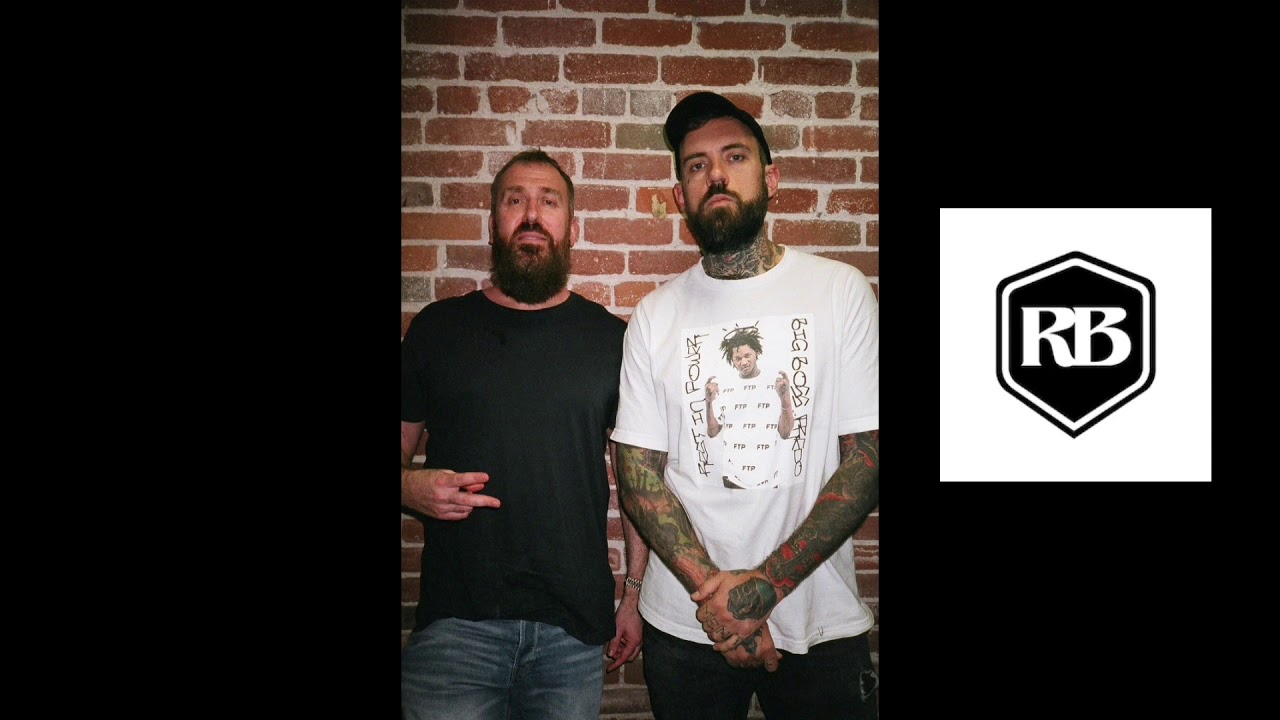 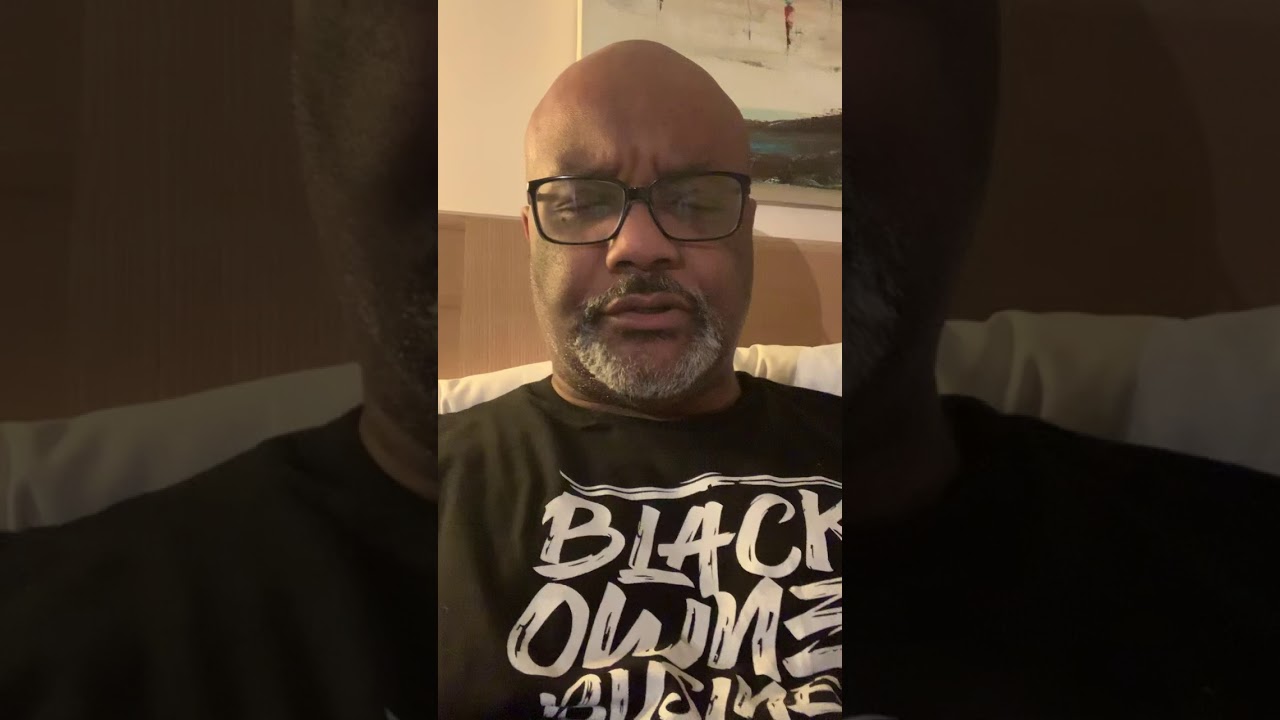 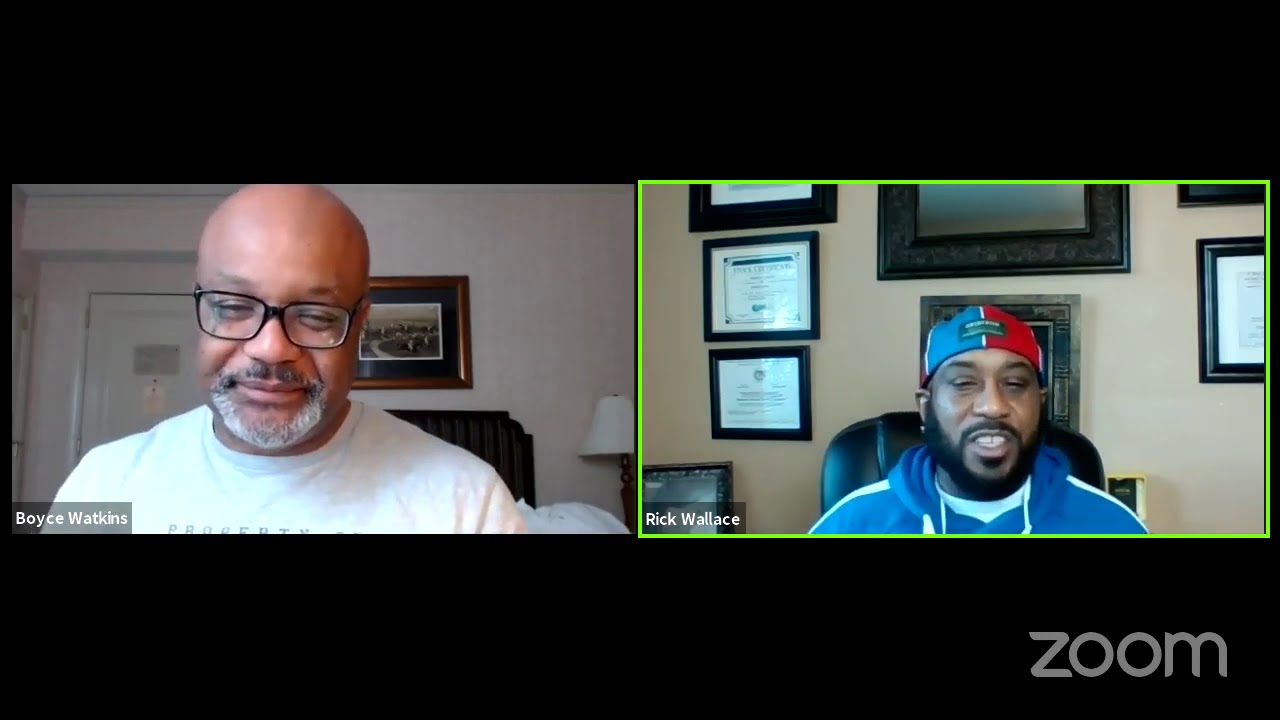 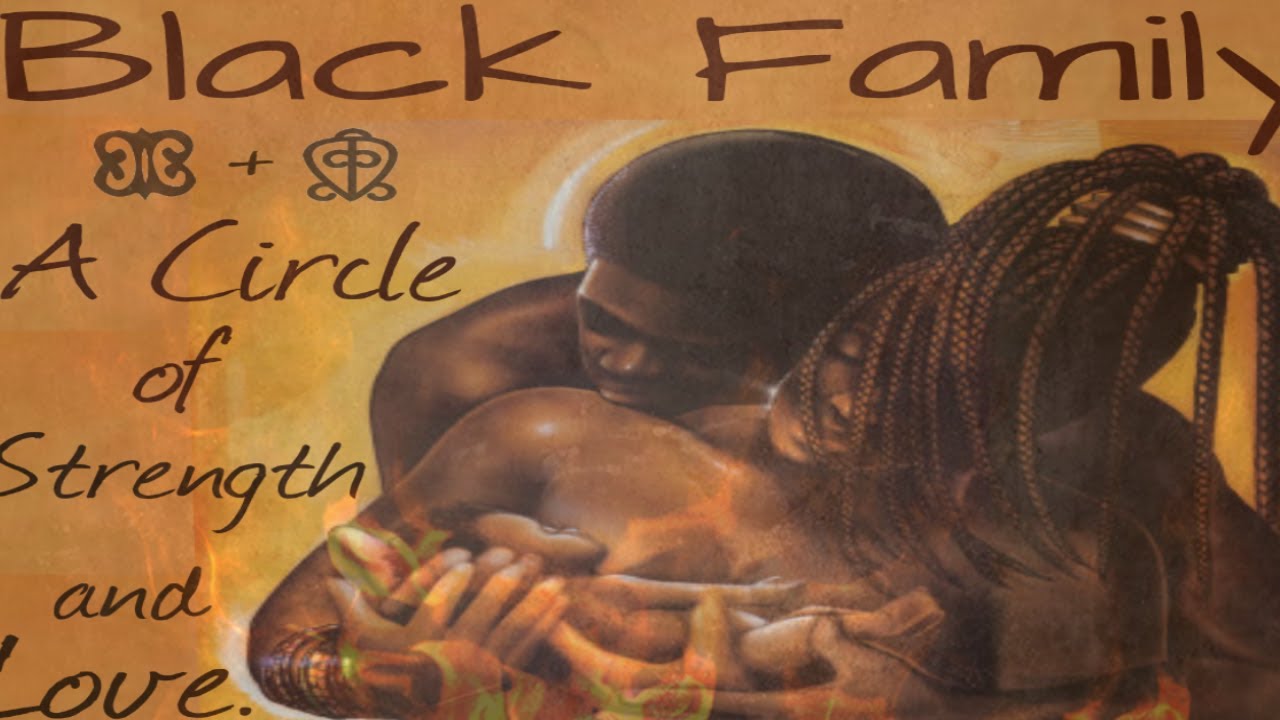