Sierra Canyon's game on Monday at the Hoophall Classic was briefly stopped after someone in the crowd threw a piece of debris in the direction of LeBron James Jr.

It is unclear what was thrown, whether food or a piece of trash, but it hit James as he was waiting to inbound the ball from the sideline. The referee immediately stopped the game and summoned a nearby police officer. Play then resumed.
LeBron James, who attended the high school game before his Los Angeles Lakers faced the Celtics in Boston, responded on Twitter after a clip of the incident went viral.
In his postgame availability after the Lakers lost to the Celtics 139-107, the elder James took it a step further.
"I didn't see it or hear it, actually. While I was on the opposite side of the floor, I did see the referee stop the game or stop the inbound, and the cop came up there," he said. "I didn't even know what happened until the video evidence showed me when I got here.
"It's just disrespectful, and it was a little kid too. I don't know how old that little kid was, so I don't know if he learned that on his own or if he learned it at home. Whatever the case may be, it's disrespectful. I wonder how old that kid is, if he is the age around Bronny's age [15] or [James' son] Bryce's age [12]. I'd like to see them try that while they're paying attention."
The officer asked members of the crowd to help identify the offender but didn't receive much cooperation. The officer later told ESPN he couldn't figure out who threw the debris. At the next stoppage in play, a referee came over to the officer and asked him to keep an eye on that section of the crowd. No further incidents occurred.
No. 14 Sierra Canyon (Chatsworth, California) suffered its third loss of the season, falling to No. 13 Paul VI (Fairfax, Virginia) 70-62. Bronny James came off the bench and played 13 minutes.
Since James enrolled at Sierra Canyon, the Trailblazers have been the most popular show in high school basketball. Led by five-star Kentucky signee B.J. Boston and uncommitted top-five senior Ziaire Williams, the team has routinely played in sold-out arenas. The Trailblazers' Thanksgiving Hoopfest game had to be moved to American Airlines Arena in Dallas, and they played in front of 17,000 people against Minnehaha Academy at the Target Center in Minneapolis. Both games this weekend at the Hoophall Classic attracted standing room-only crowds.

LeBron James says he didn't see Bronny get hit with debris until he got to the Garden but felt it was disrespectful.
James, a freshman, didn't speak after the game, but his teammates addressed the attention he receives.
"He never lets anybody faze him. You'd be surprised all the stuff he has to go through," Williams said. "It's not fair, you know. He doesn't let it faze him at all. Really, I learned that from him. Honestly, he teaches me about that stuff, and he's younger than me."
Boston agreed.
"He's good with it," Boston said of James. "He just comes in every day, ready to work, get better every day. Not worried about the outside and just plays his game."
LeBron James concurred with his son's teammates.
"He's cool, calm. He's better than his mom and dad. Let's just say that. He is -- he's better than his mom and dad for some of the things he lets off his shoulder. I guess he's taken some from me too, because I let a lot of s--- go too," he said. "He's a great kid. Most importantly, he loves being around his teammates, being a great kid, being a model citizen in the community and playing the game he loves to play. And being a big brother to his brother and sister. But that s--- earlier made me mad when I saw that. It was just disrespectful."
Despite the incident and the loss for his Lakers, he was thrilled to be able to see his son play.
"That was truly a blessing," he said. "I didn't mind going down to Springfield to check the game out. The bad thing about today is that I took two L's. The James gang took two L's today, but there are always better days."

I Dont Own Tha Copyrights to this material 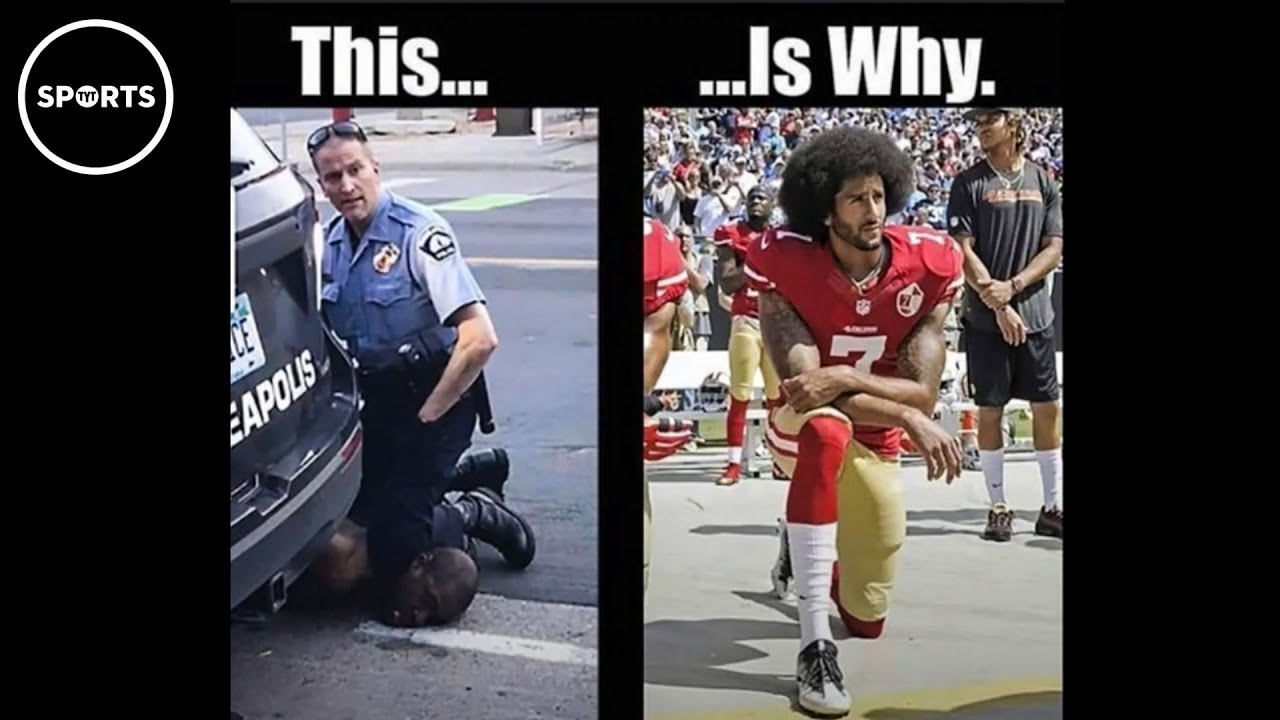 27 May 2020
LeBron James Mourns The Death Of George Floyd On Instagram
My Tribe T.V · 13 Views 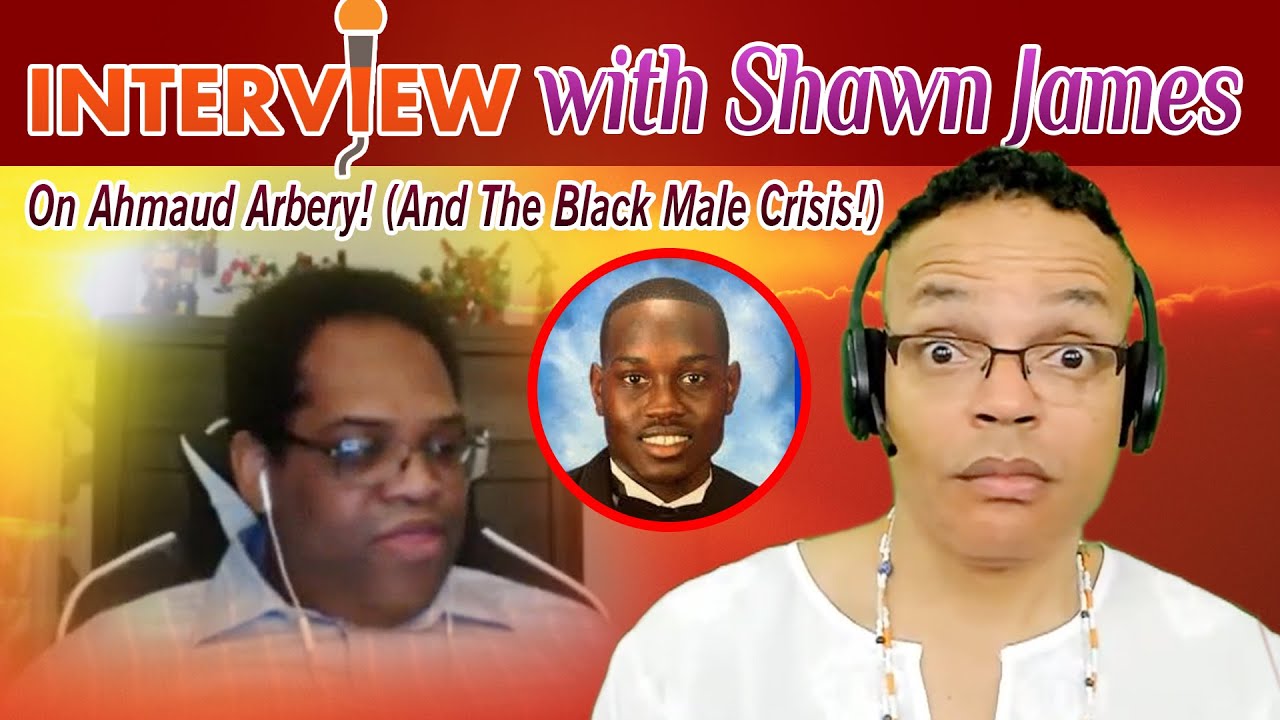 16 May 2020
Interview with Shawn James On Ahmaud Arbery! (And The Black Male Crisis!)
Shawnsjames · 50 Views 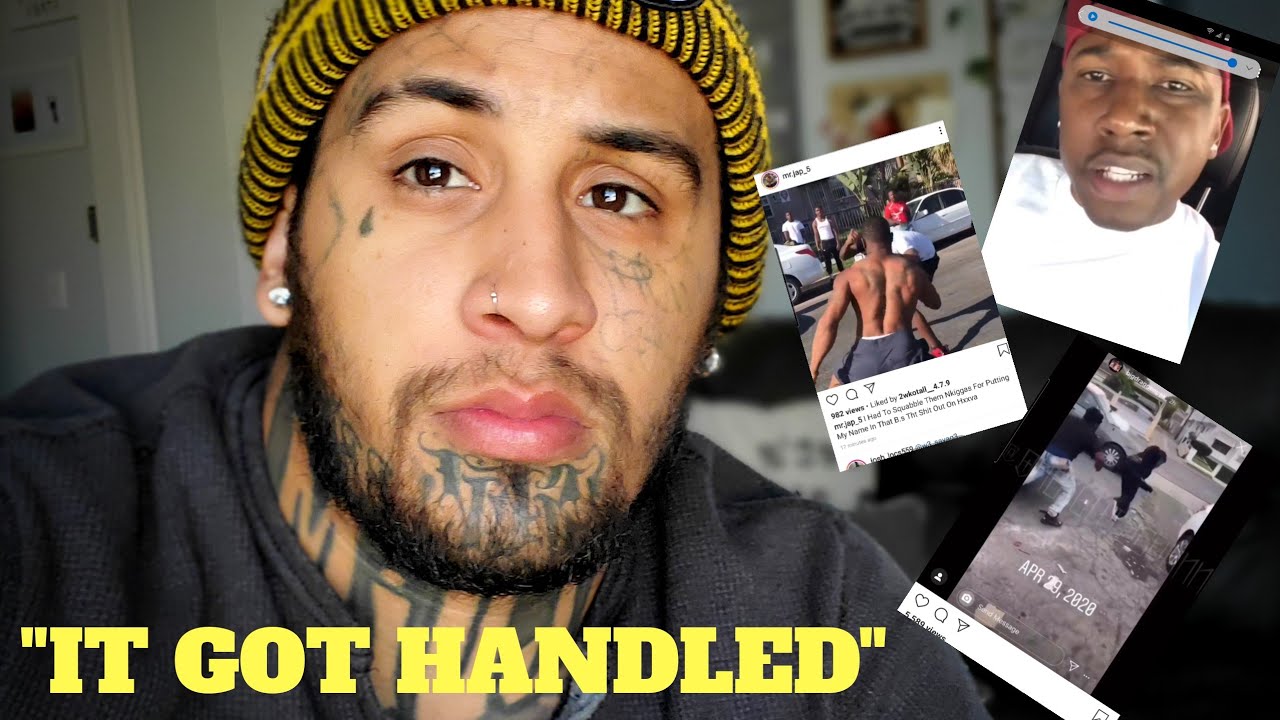 19 Apr 2020
Should You Move to Africa or STAY PUT where you are? | Prophetic update
Mario_Oliver · 9 Views 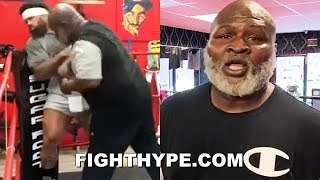 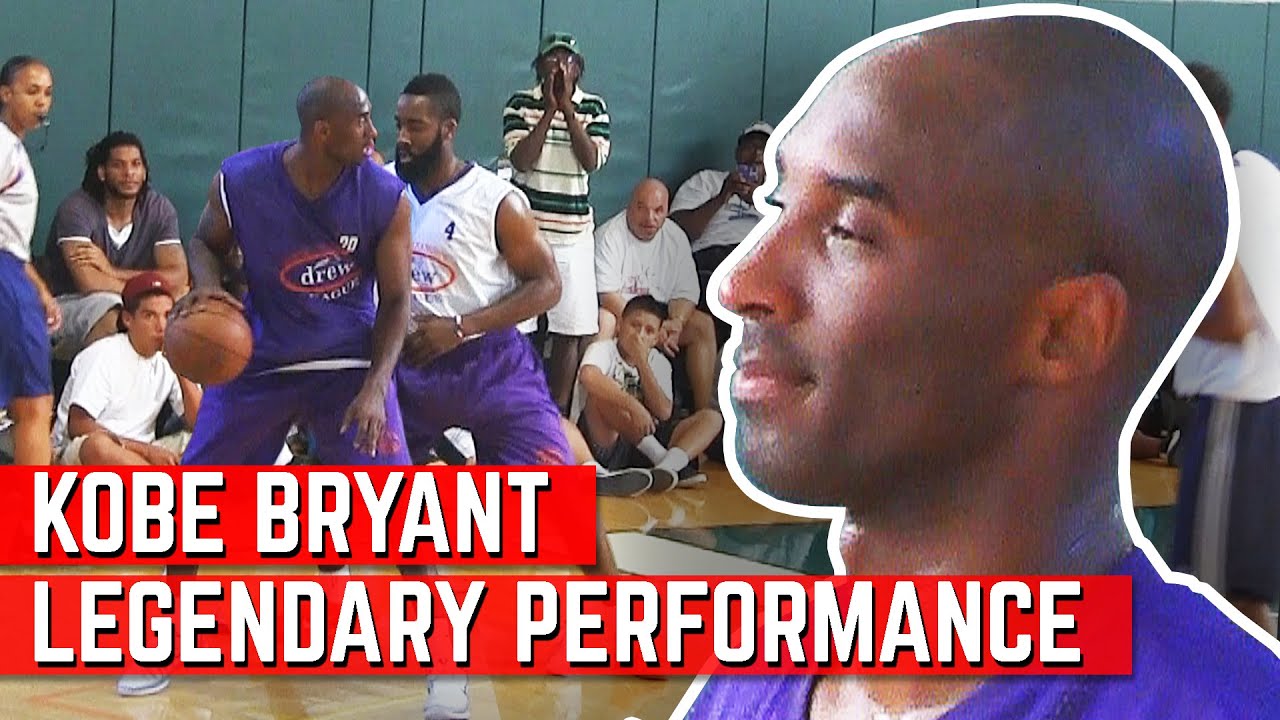 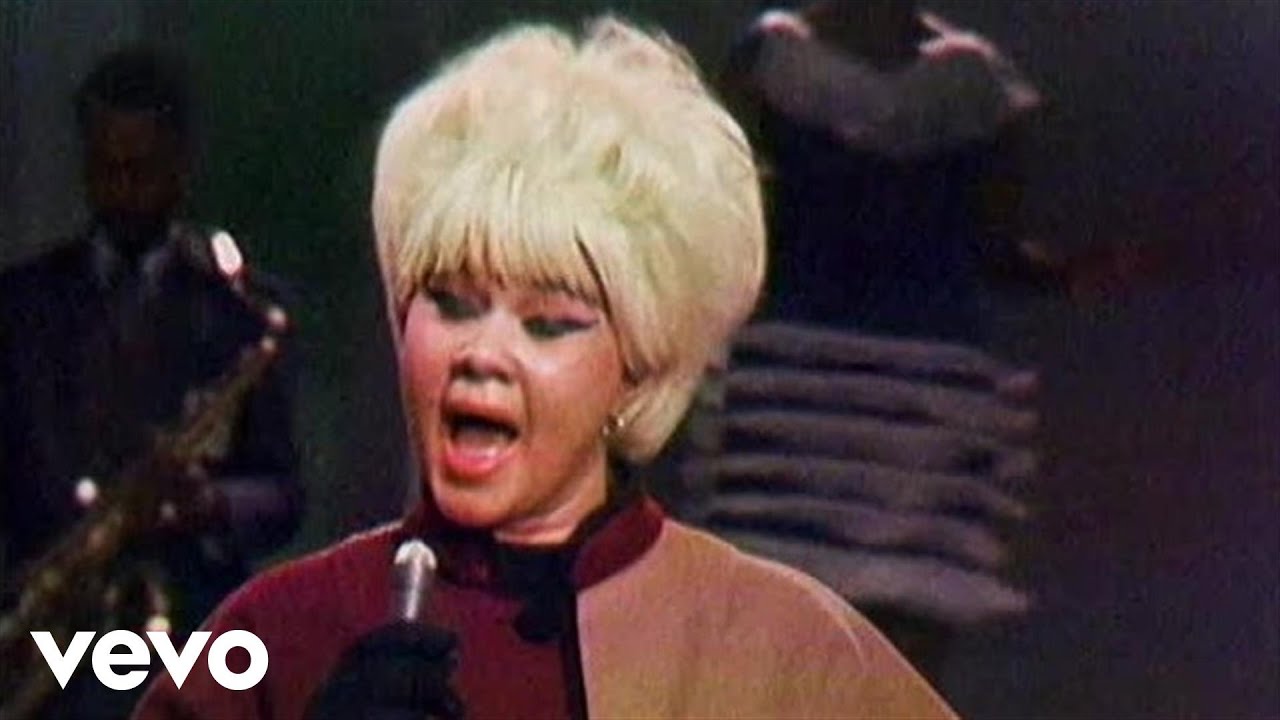 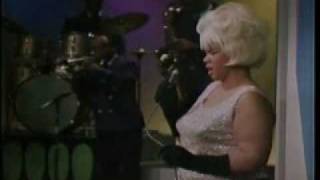 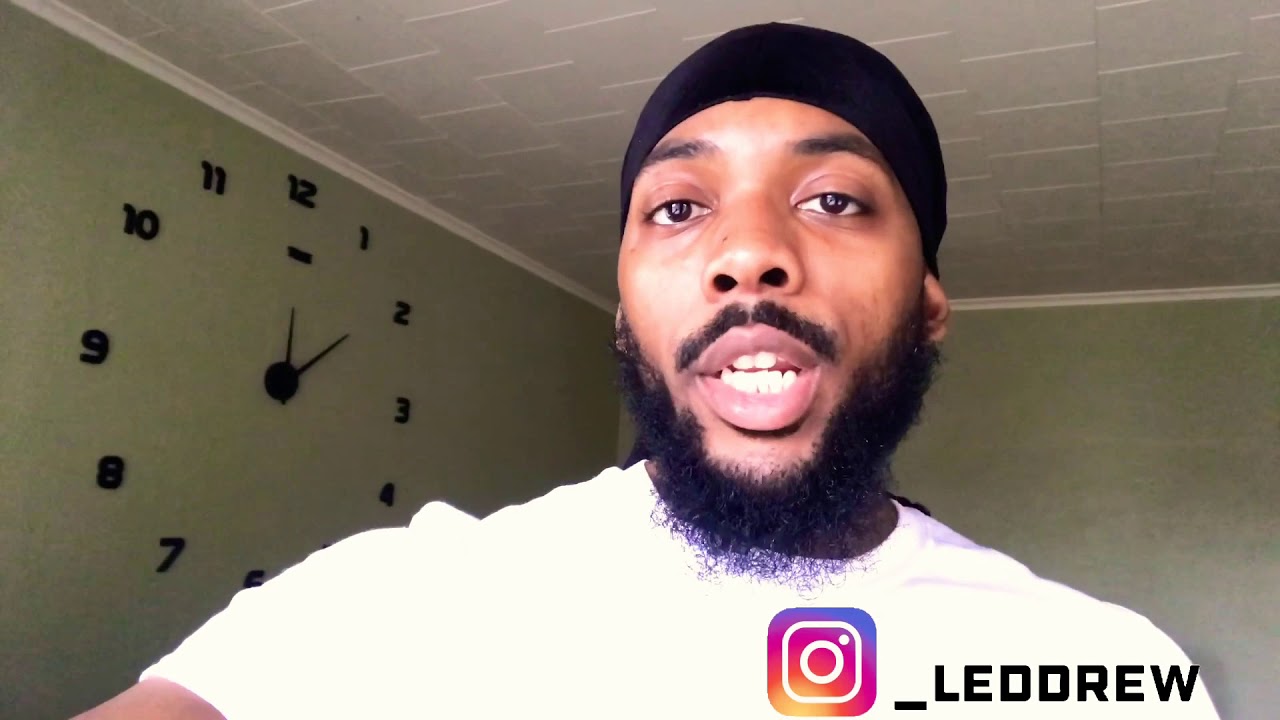